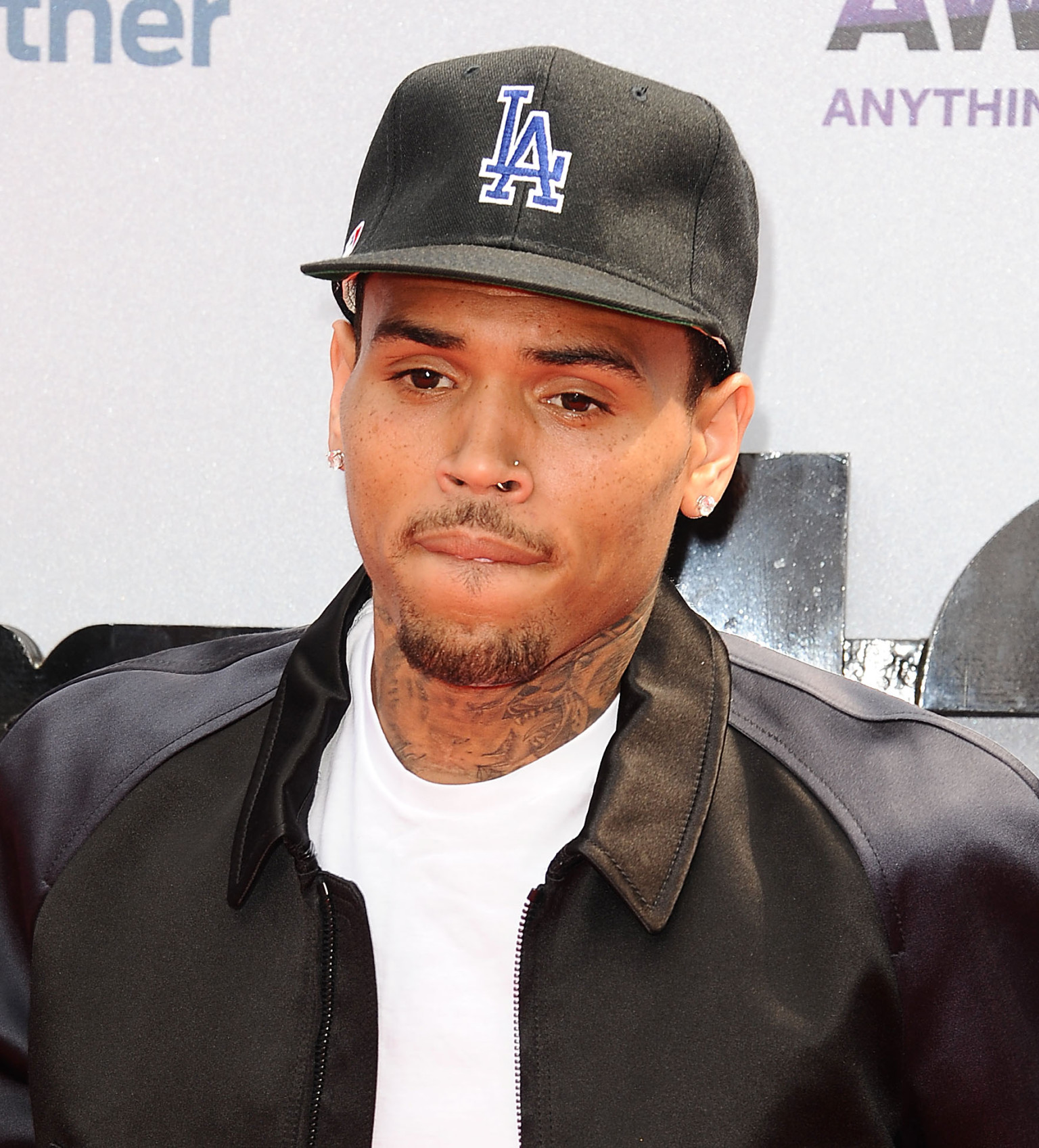 During a Wednesday, May 18, Chris Brown concert in Cannes, France, the atmosphere apparently became hostile, as a video obtained by the press appears to show the singer stomping on the head of somebody who was laying on the floor.

The person in question was Malek Mokrani, who reportedly went to the hospital with neck and head pain, and plans on filing a police report. A photo of Malek was also posted in a hospital bed, wearing a neck brace.

He added, “His staff though, security, I don’t think he probably knew who I was, I don’t care, but he assaulted me. Grabbed his hands around my throat and tried to push me out the spot when we were walking, my security was already outside of the spot”. 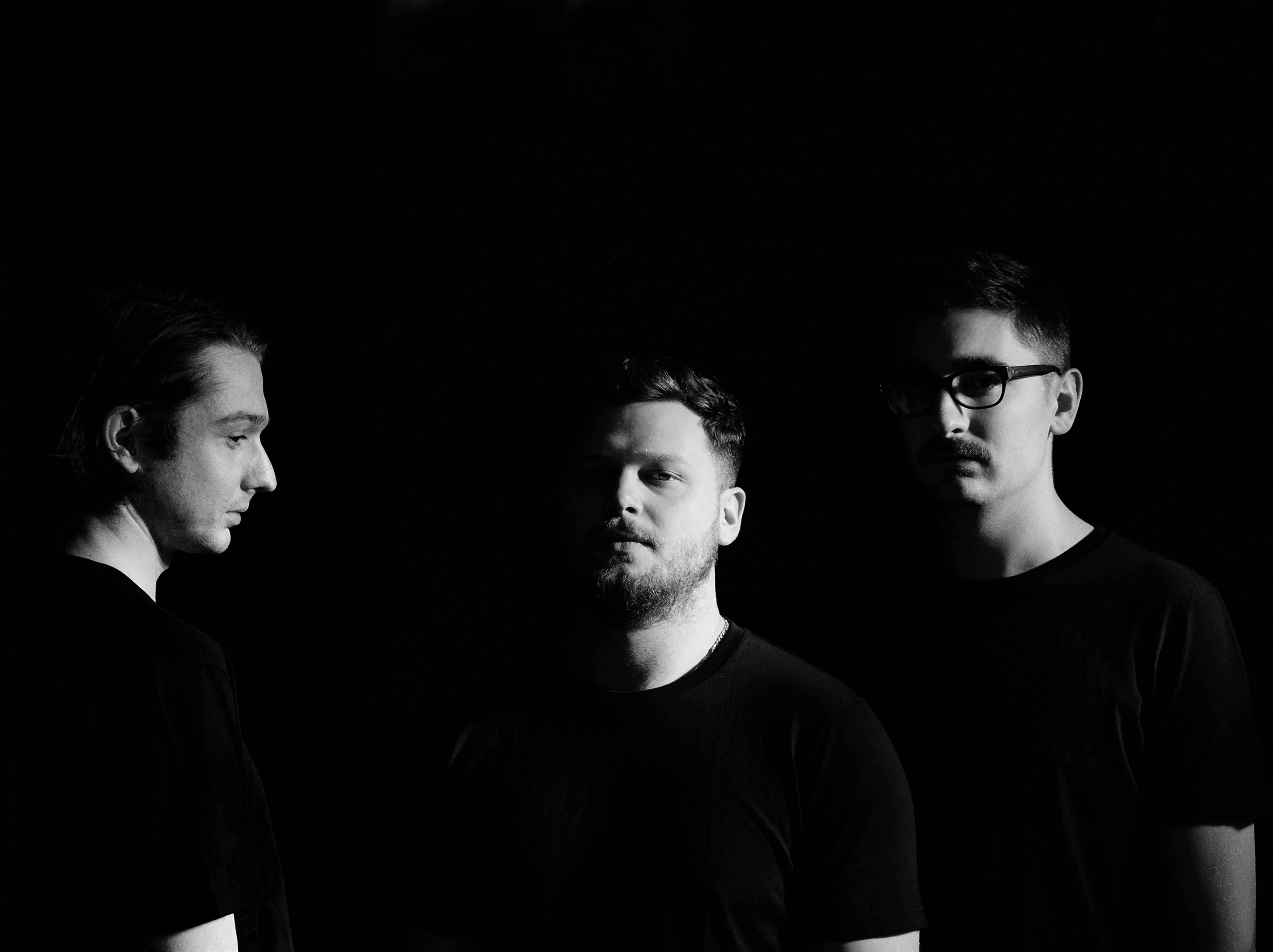 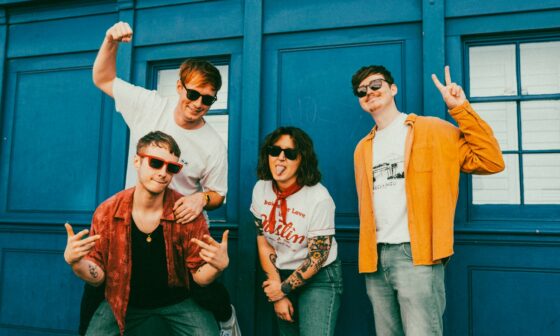 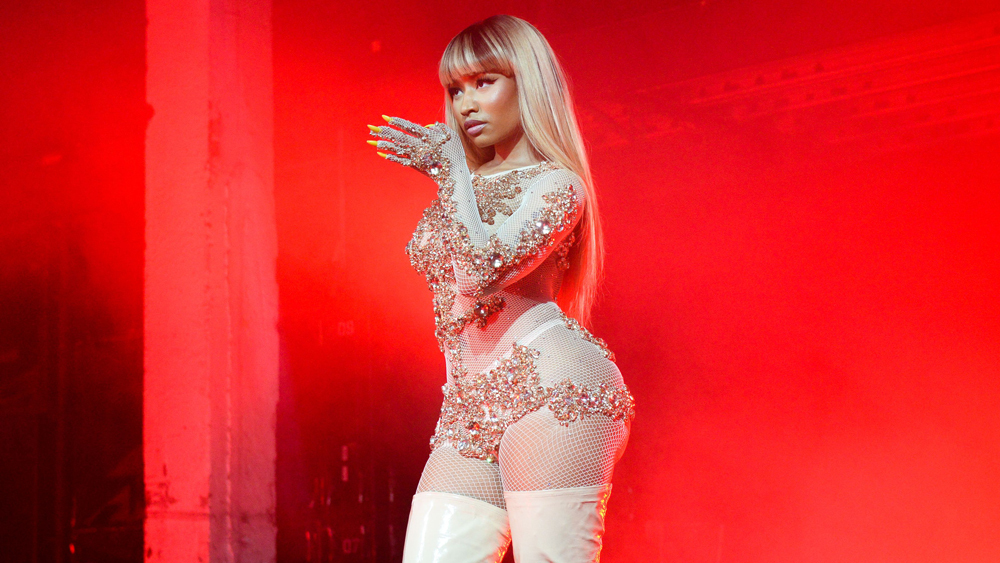