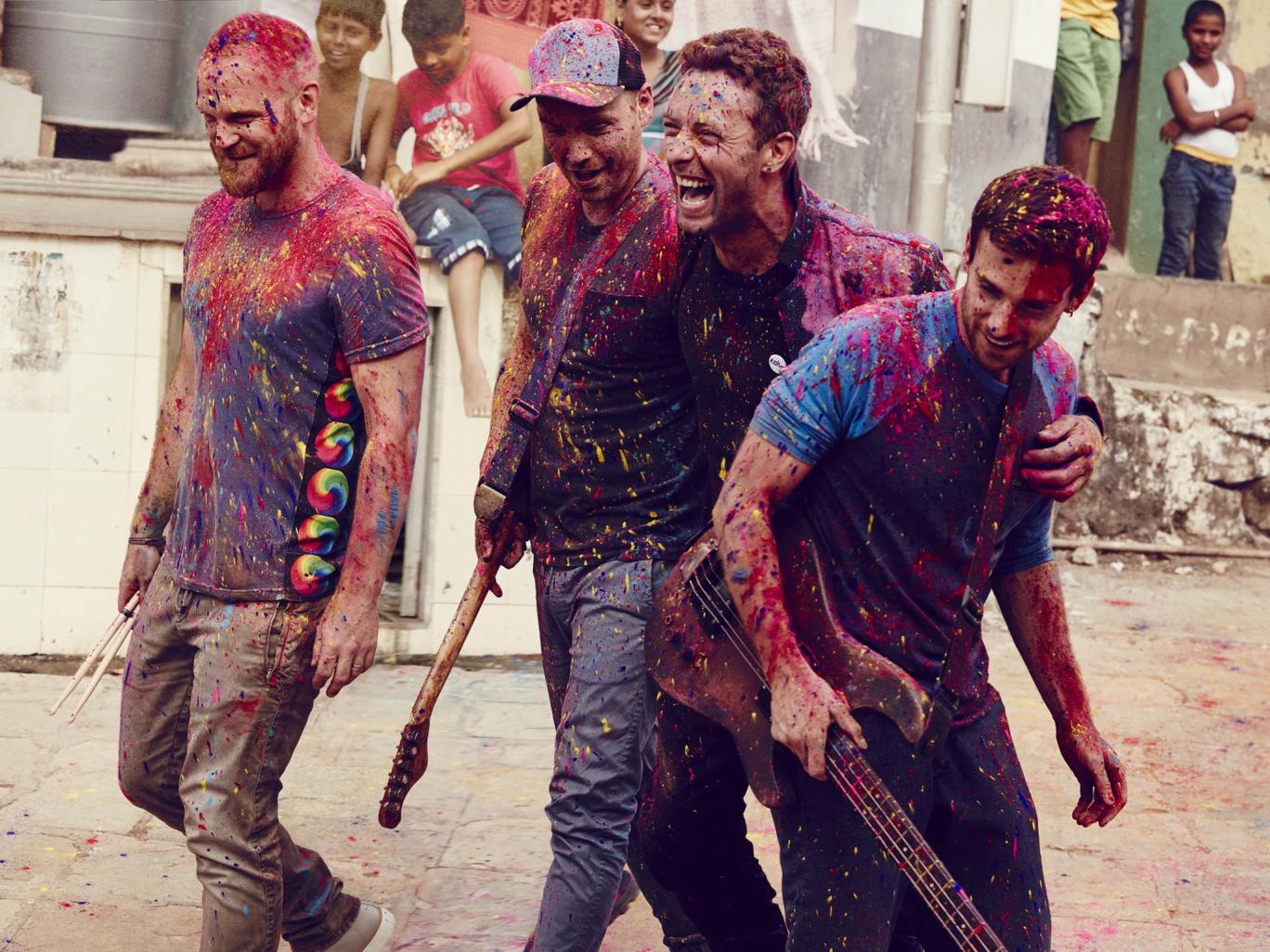 After releasing their seventh studio album A Head Full of Dreams and having set up a small UK tour for June, Coldplay have added a US leg, announcing seven new dates that will take place during the summer.

The tour will kick off in East Rutherford on the 16th of July and it will take them through Chicago, Boston, Philadelphia, Los Angeles, Dallas, and San Francisco, where it will end on September 13.

The British band has recently revealed that, although most of their setlist has been finalised, they have left the possibility for the audience to request their favourite tracks to be played during the shows. Below you can find the US dates of the tour.