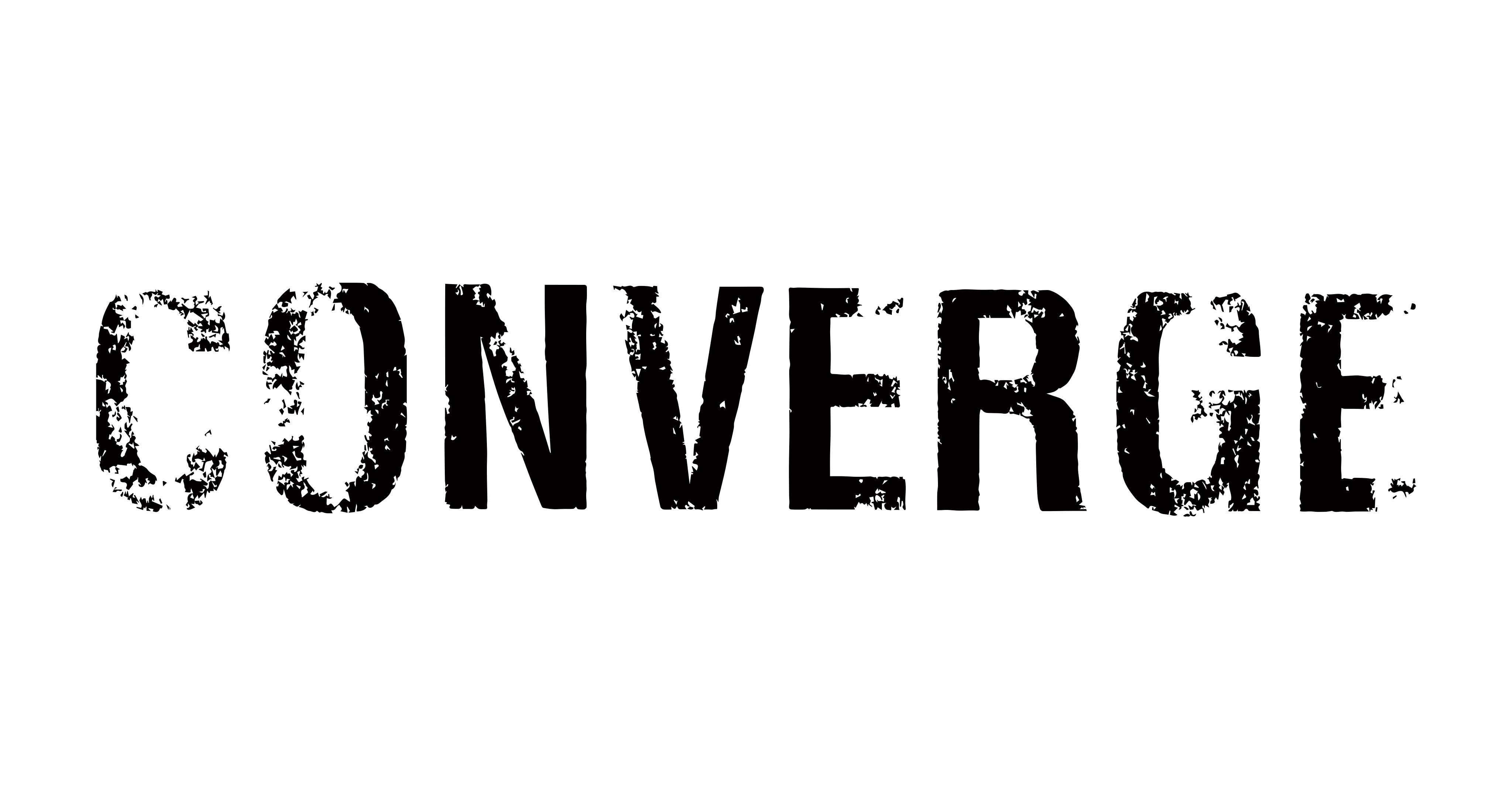 Boston-based hardcore band, Converge, have just released a new single titled “Reptilian” which is the third single from their upcoming album The Dusk Is Us, after “I Can Tell You About Pain” and “Under Duress. This album will be out on November 3, via Epitaph and Deathwish, and it will be their first after 5 years, following from their last album All We Love We Leave Behind.

The new single, has a mixture of hardcore, noisy, post rock and metal. The beginning of the song starts softly with just some few instruments, while getting more into the song where Jacob Bannon, the vocalist, begins to sing, alternating with guttural throat screams.

From the pioneers of the metalcore you can always expect something amazing. The band has also announced that they will be on tour in the United Stated from September 28. Their first destination will be in Brooklyn and the last one in Philadelphia on December 16. Listen to the new rock single below here: