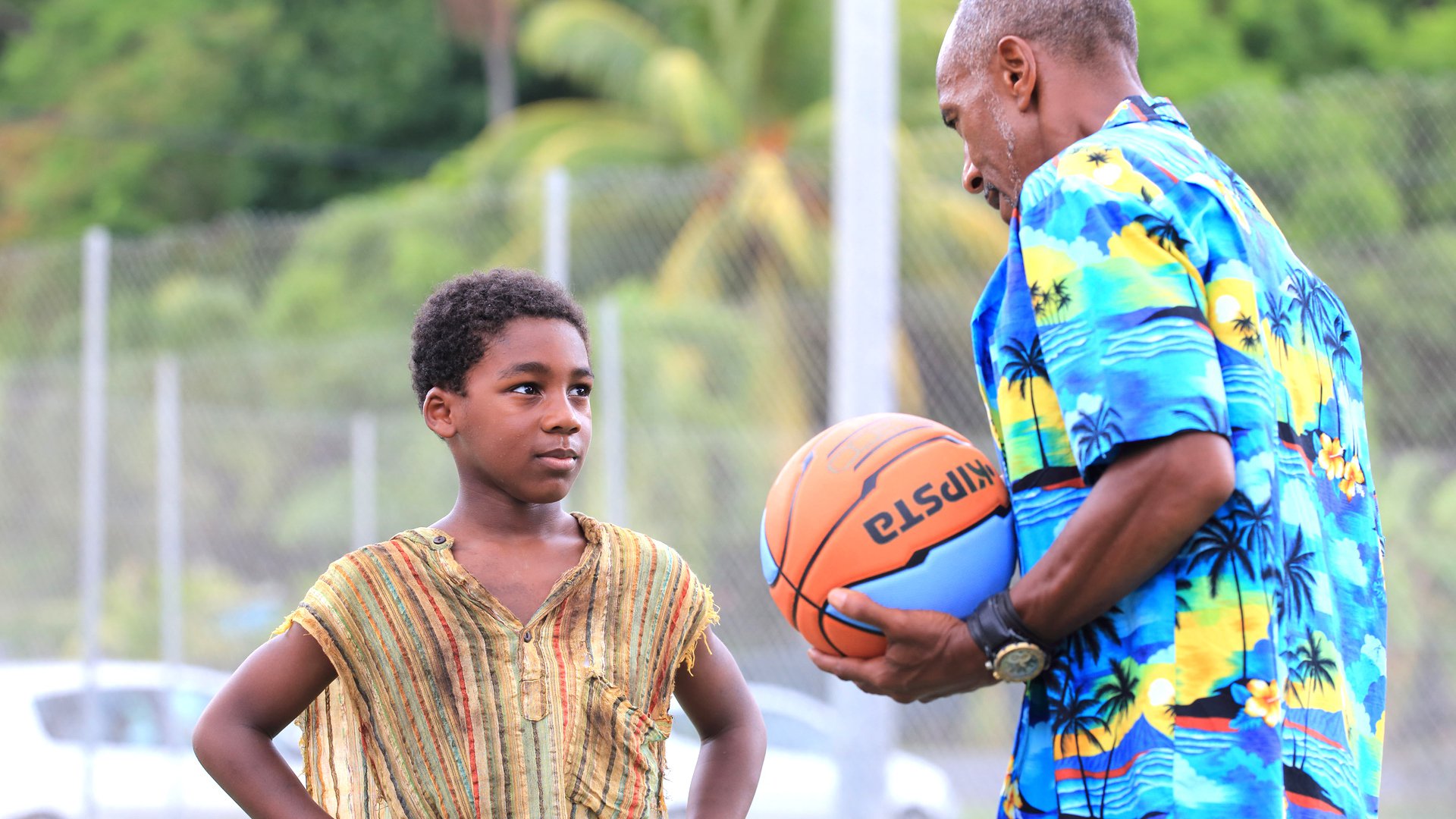 This week will have an audience completely flabbergasted as to who did it. A fine dining restaurant opening on the island ends up in a murder that is not what it seems…

Goodman and the team are left confused when a murder is committed that looks like a standard robbery. However, clues left behind suggest otherwise. The only suspects, the restaurant staff, all have alibis that rely on each another which also match up with CCTV footage from the villa.

Goodman and the team therefore look elsewhere for answers, to the brother of the deceased whose arrival on the island attracts the attention of Goodman. After investigation it is clear every one of them has a motive, however the question is whether these motives are strong enough to commit murder.

With no signs of a break in, it appears like an inside job. The murderer was very clever in covering his or her tracks. However mistakes were also made that lead Goodman to the truth of what happened.

This was another strong week and again an episode that will keep you guessing and theorising until the end.

“So a botched burglary is what it looks like. But that’s exactly what it is not.”