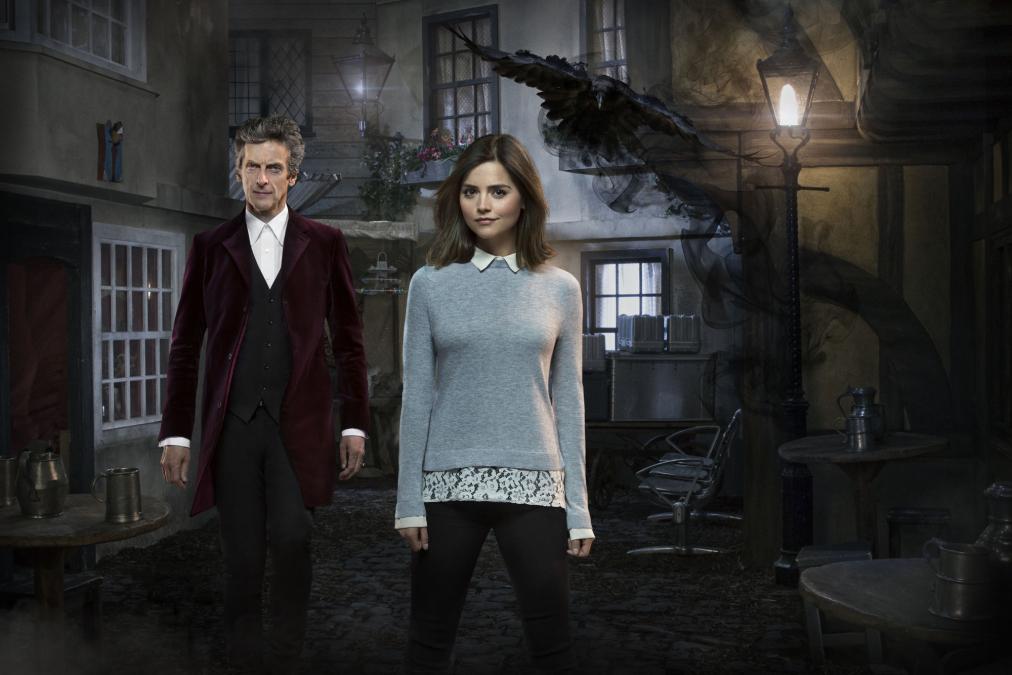 New images have materialised for the BBC’s upcoming Doctor Who episode Face The Raven; which will feature the Doctor (Peter Capaldi) and Clara (Jenna Coleman) running to the rescue of their old pal Rigsy (Joivan Wade), who was last seen in series eight’s episode Flatline. Masie Williams’ Ashildr – the girl who lived is also featured in the pictures.

The foursome find themselves in a secret alien world that is enclosed in the heart of London, concealing some of the most fearsome creatures of the universe. With a death sentence hanging over their hands, it is not certain whether all of the beloved characters will escape… See the pictures below and the trailer for the upcoming episode. Watch Face The Raven this Saturday at 8:10pm on BBC One and find out the answer to the question ‘Will Clara survive?’ 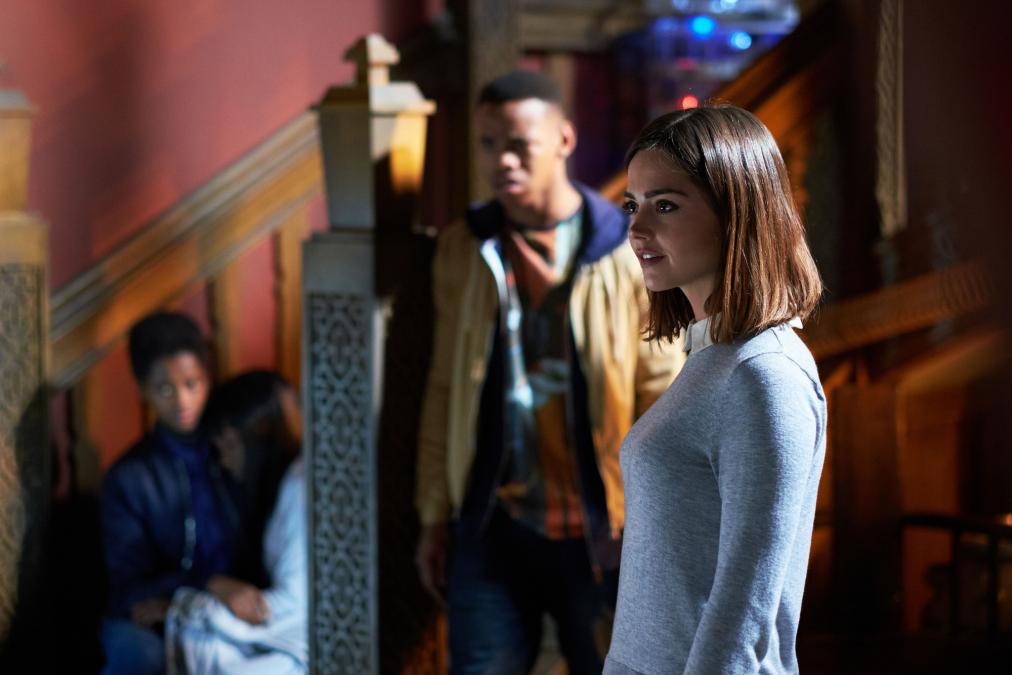 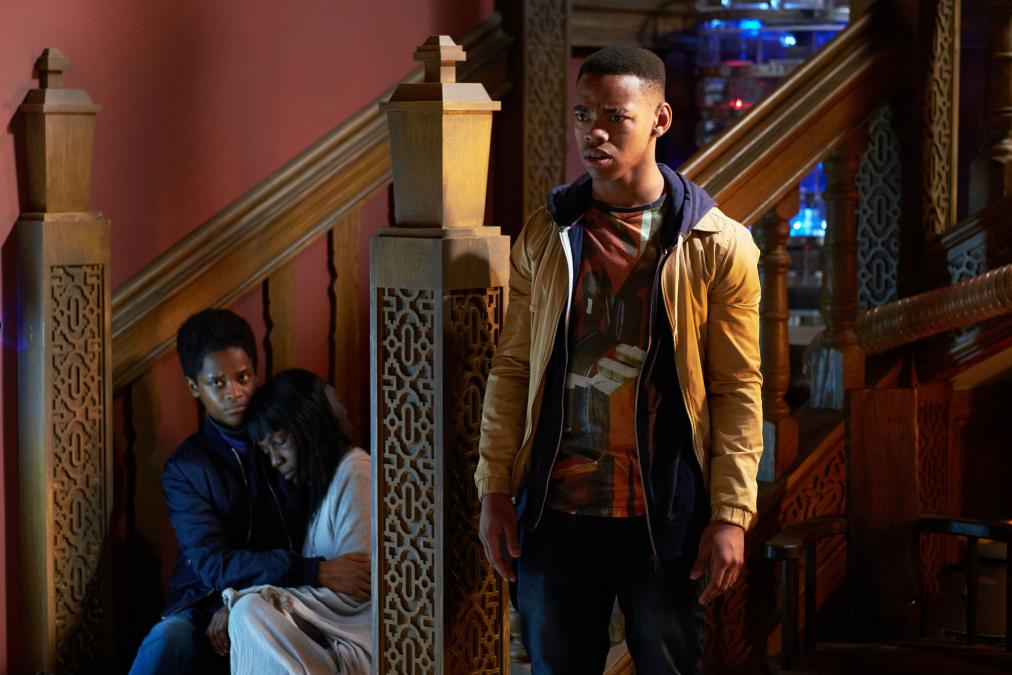 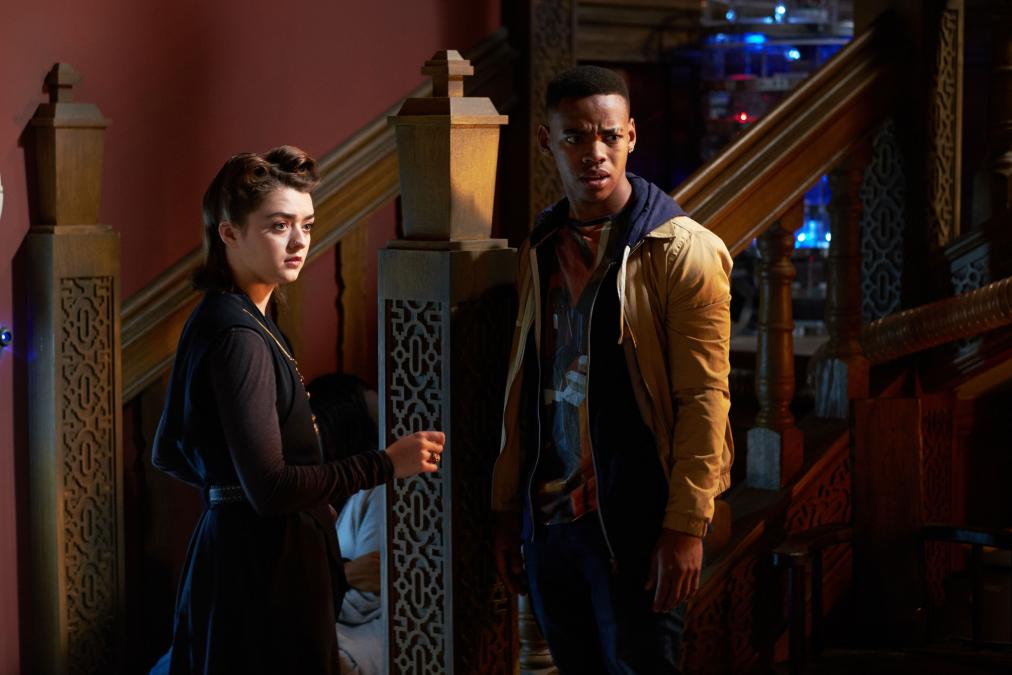 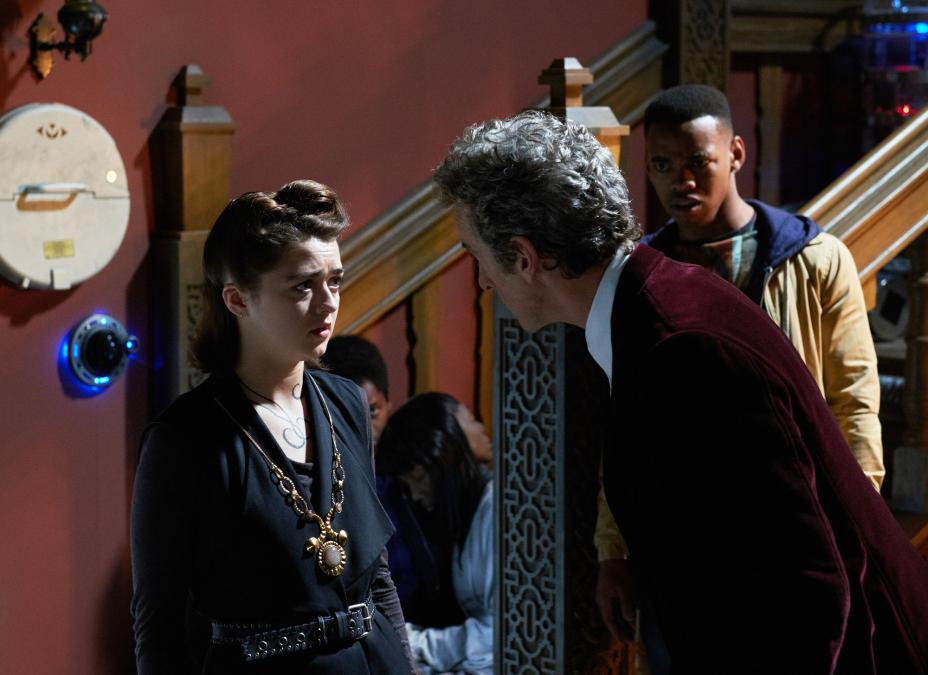 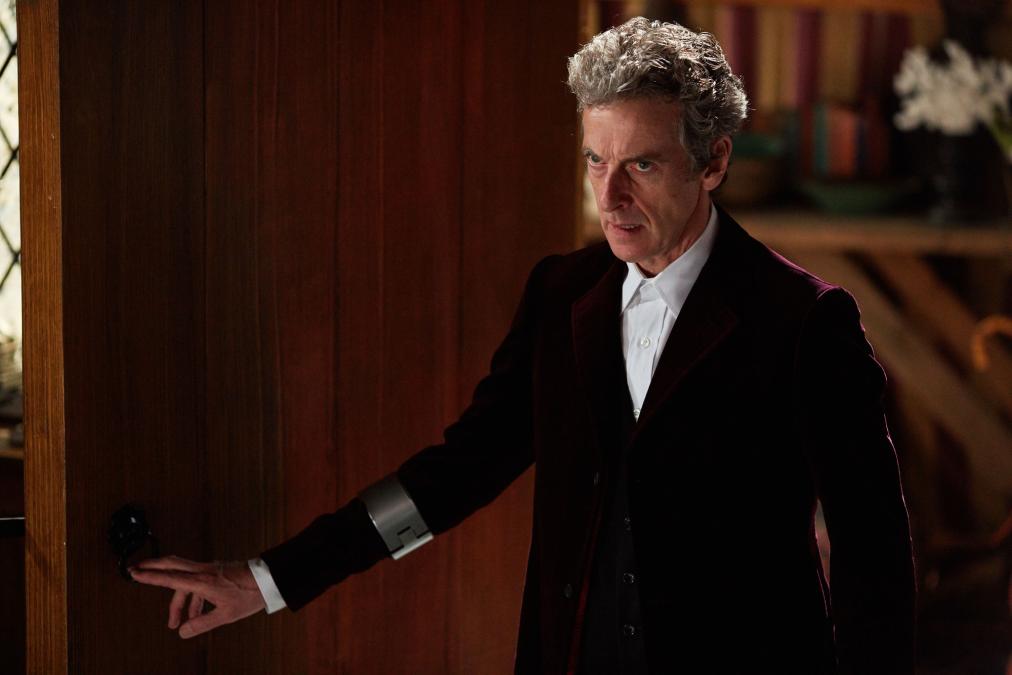 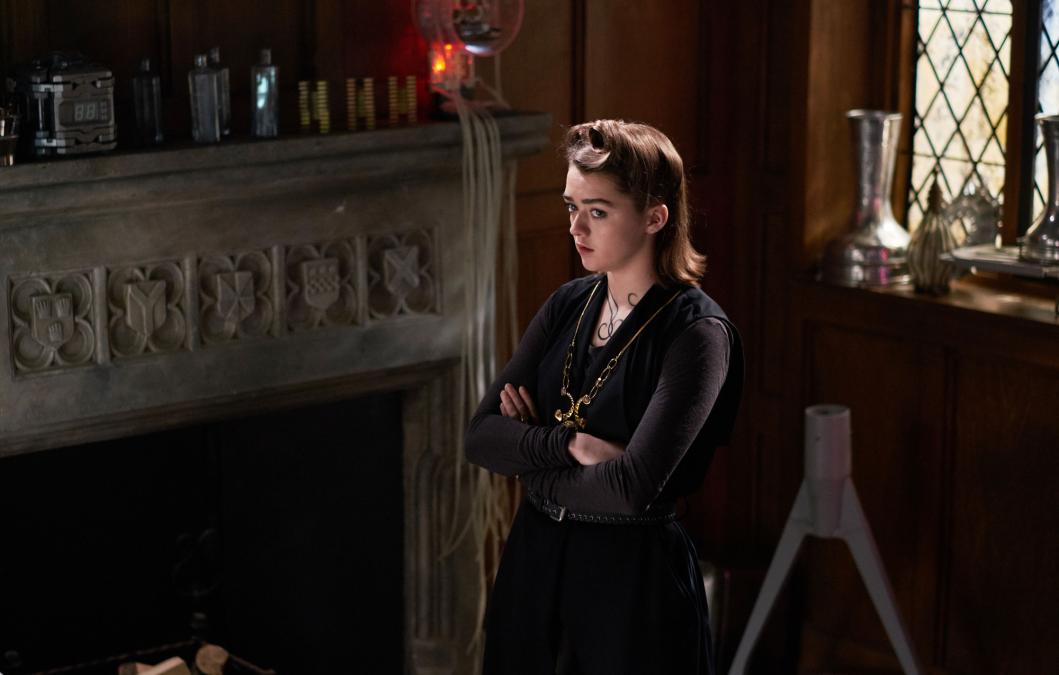 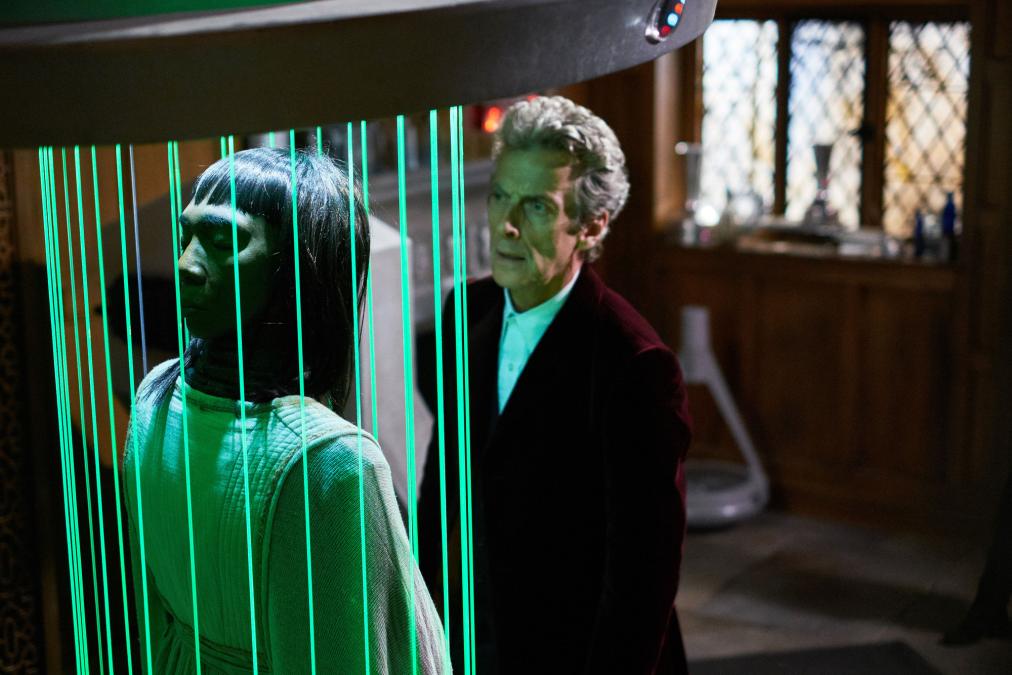 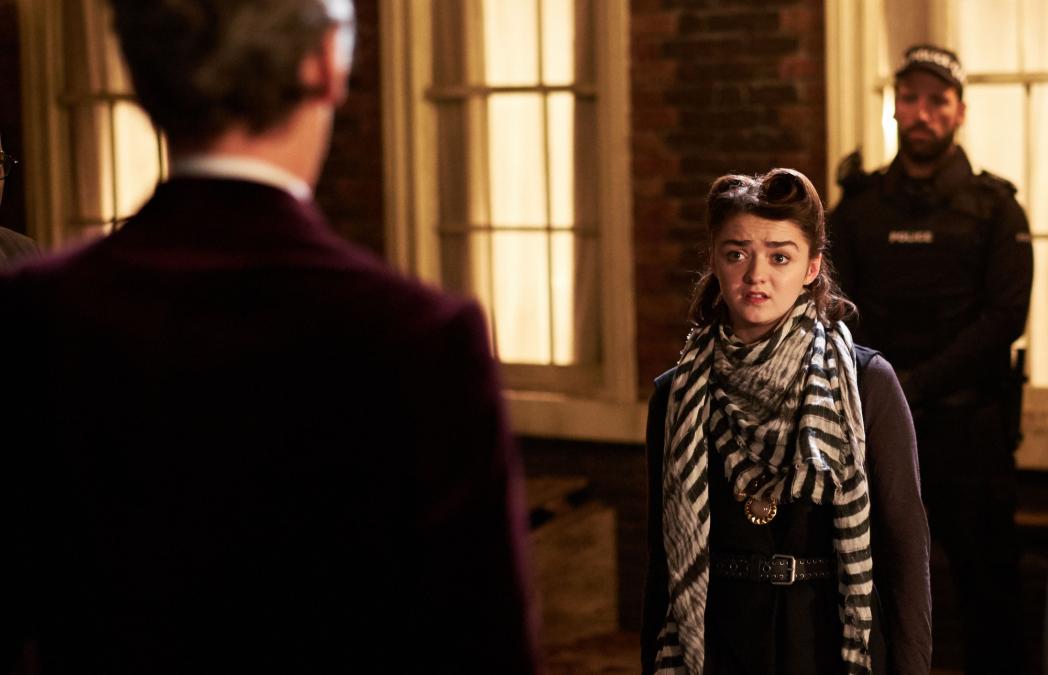 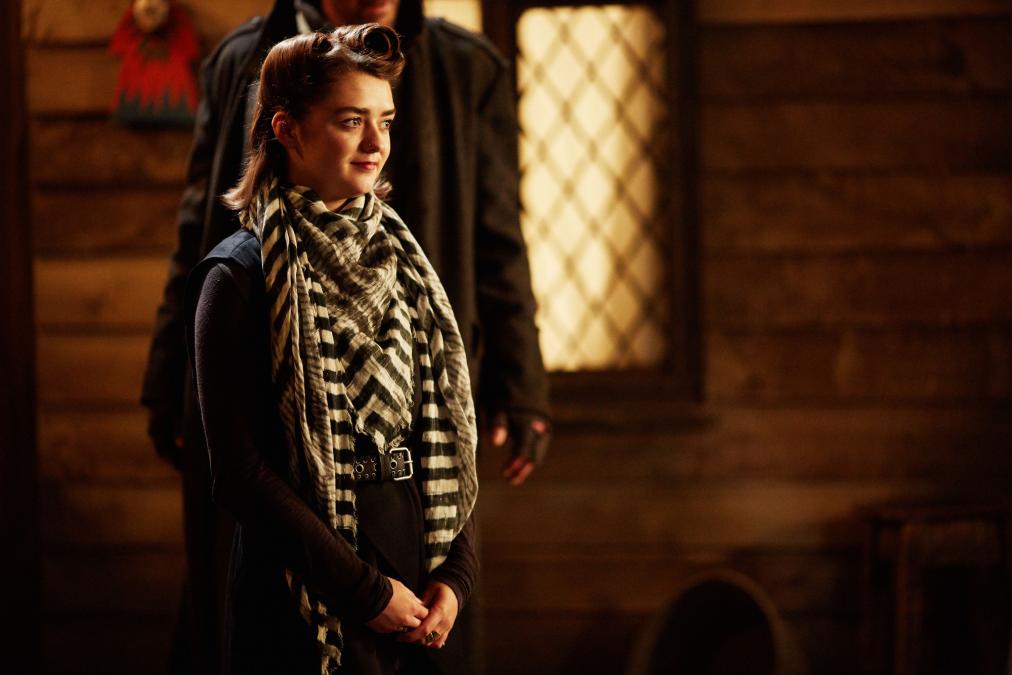 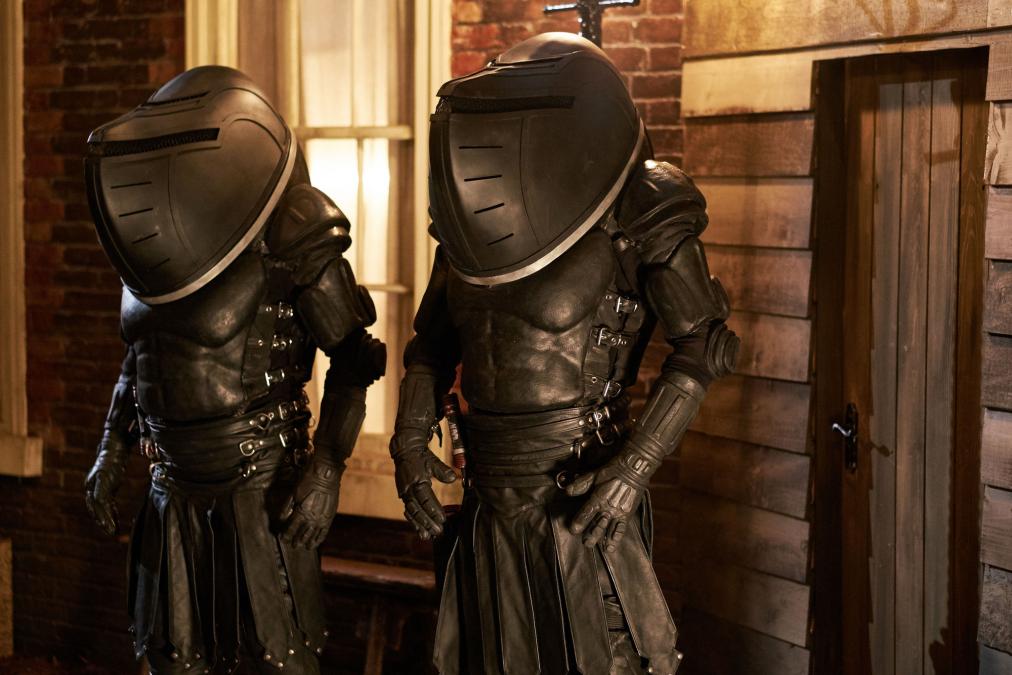 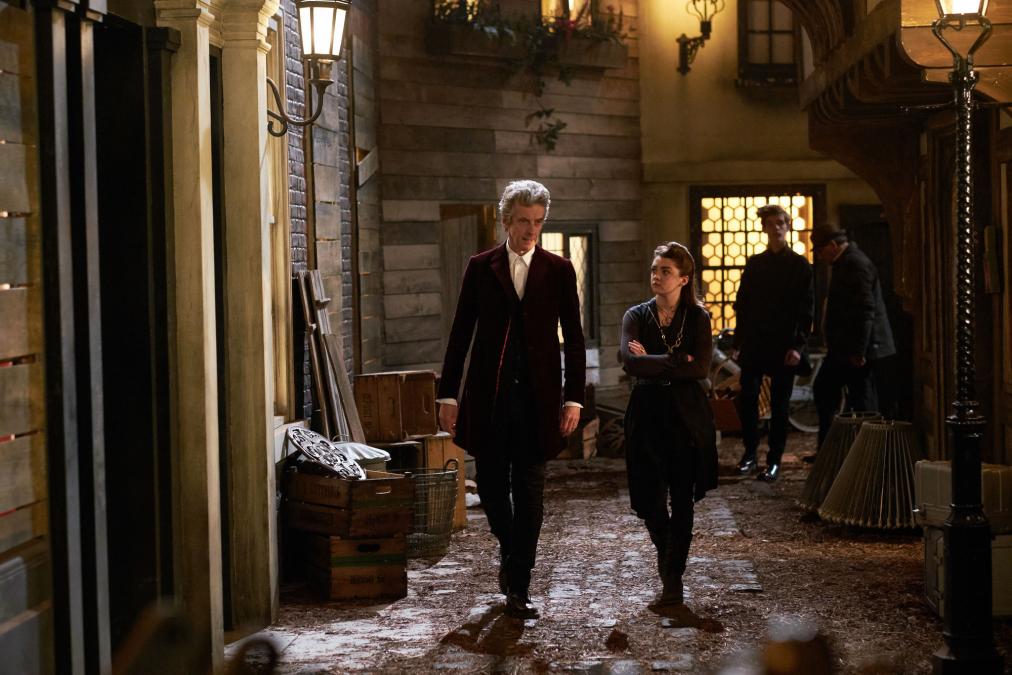 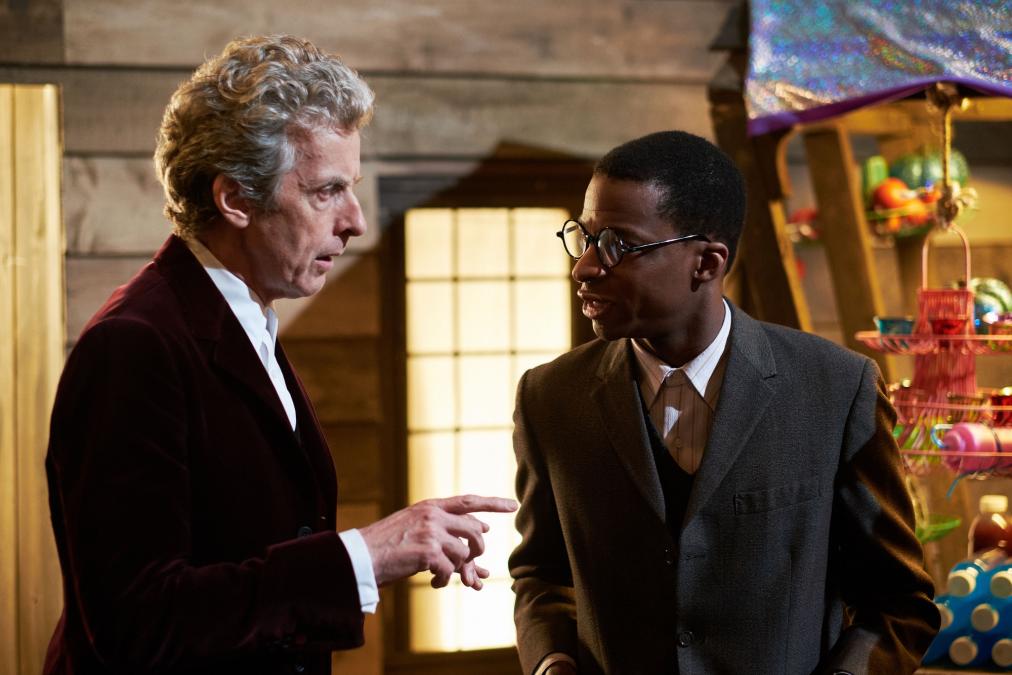 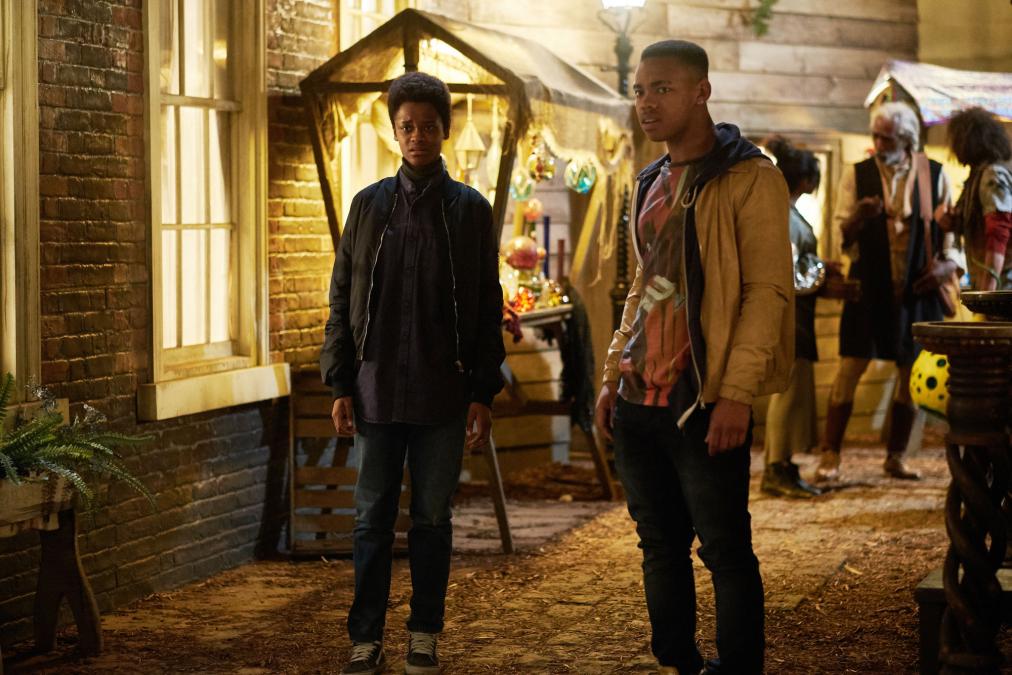 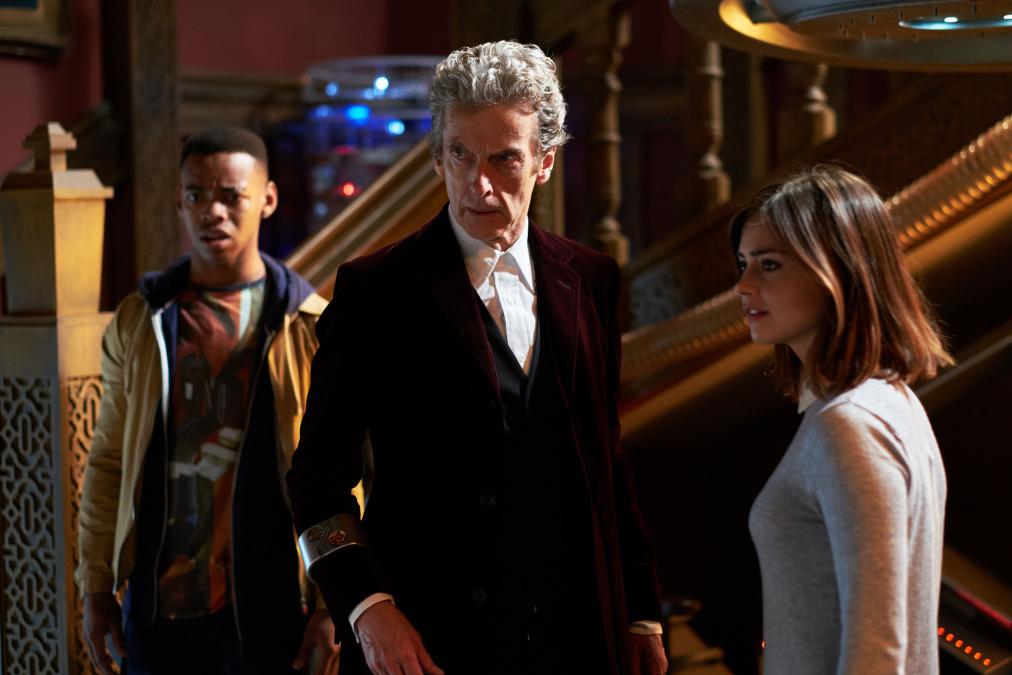 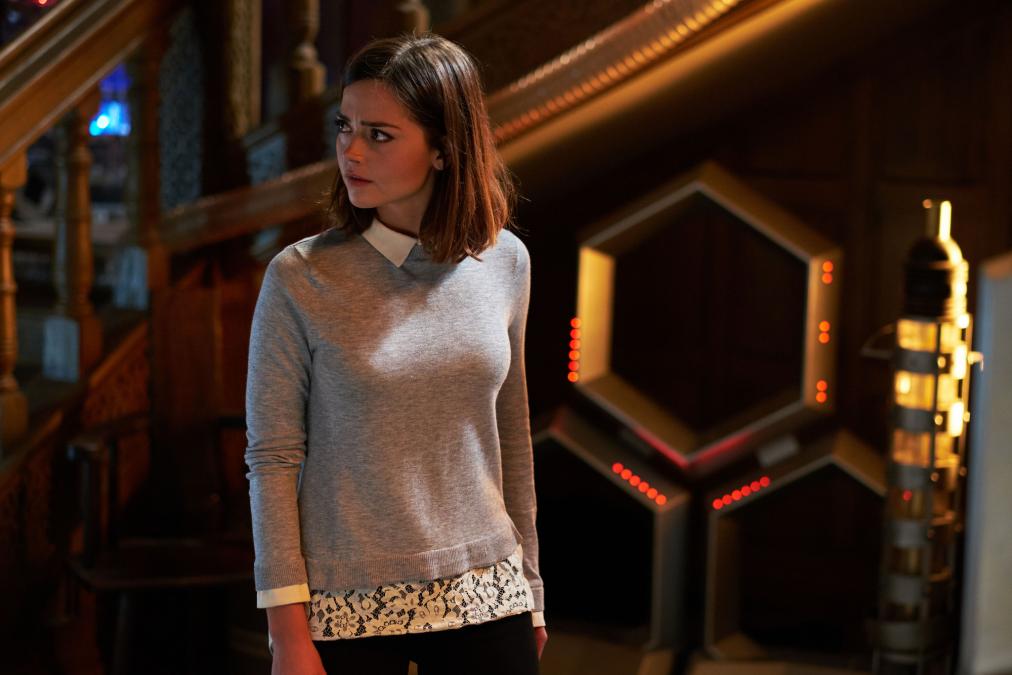 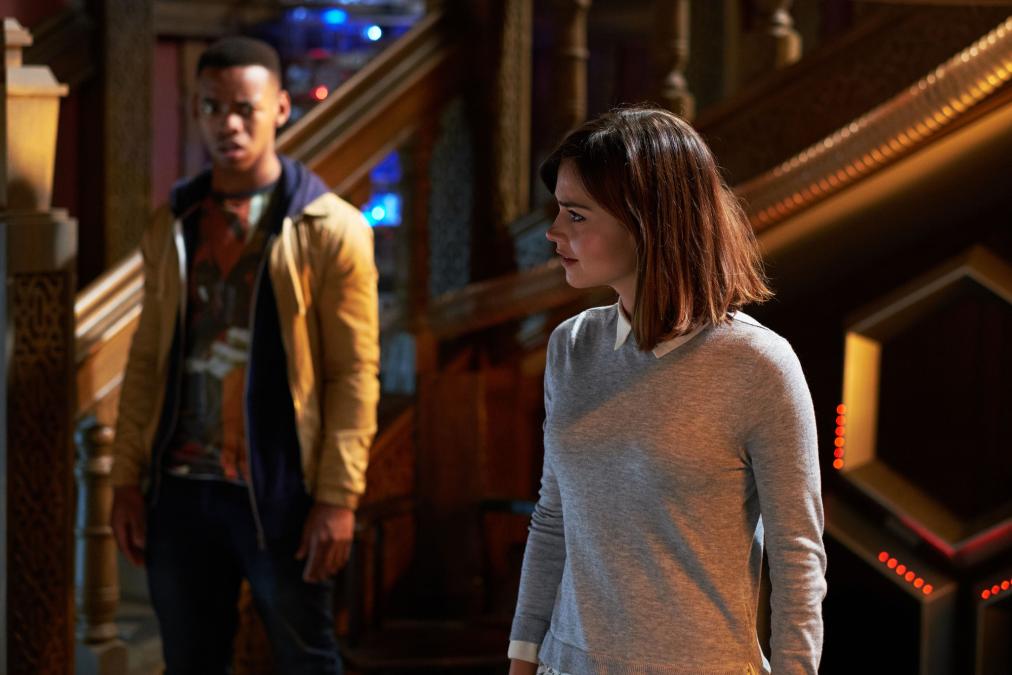 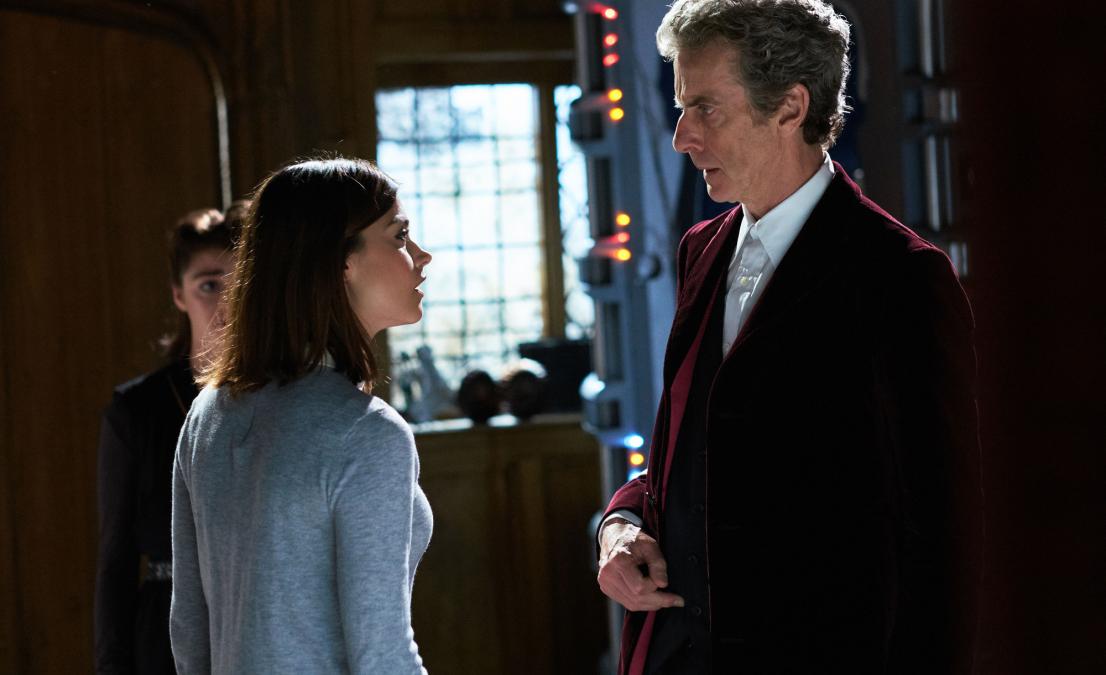