Elias – Thinking Of You | Music Video 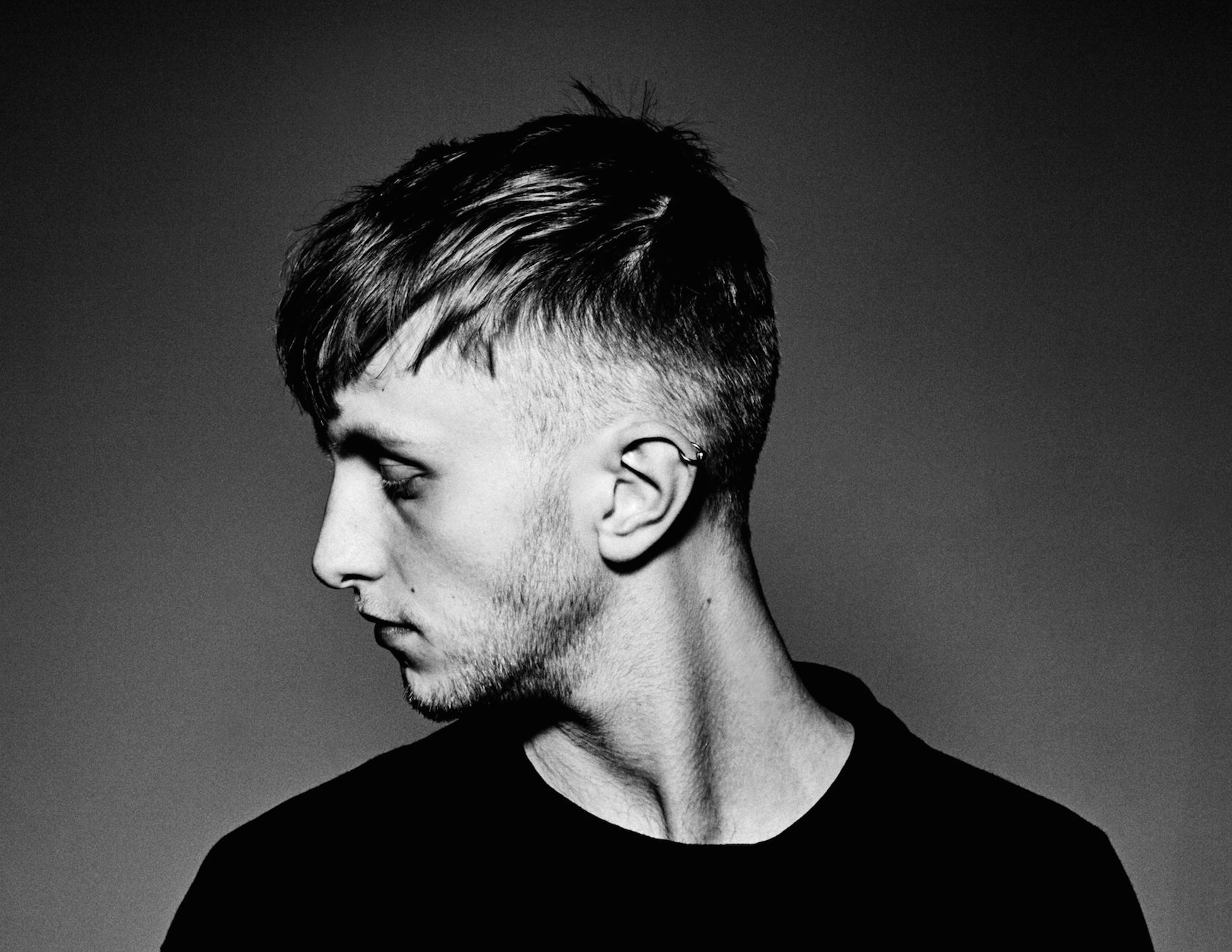 Swedish talent, Elias, has just premiered a live acoustic version of his new single, “Thinking of You.” A beautiful rendition of the track released last week, the performance reveals Elias and his brand new single in a very different light.

In this more vulnerable rendition, we are able to fully appreciate Elias’ powerful and distinctive voice. The track laments over a relationship still too difficult to forget and the visuals – directed  by Sofie K Skoog and Alexander Kallas – truly reflects Elias’ exposed lyrics. Singing in the abandoned train tunnel, Elias’ haunting voice fills the silence that draws and commands the attention of his listeners and audience,

Elias’ unique qualities have unsurprisingly garnered a lot of attention from him being supported by Radio 1, working with Paul Epworth (Adele/Coldplay/Florence And The Machine) to being nominated for the 2016 Grammis in Sweden.

Elias’ upcoming debut album is set to be released later this year. In the meantime, have a listen to “Thinking of You” below. 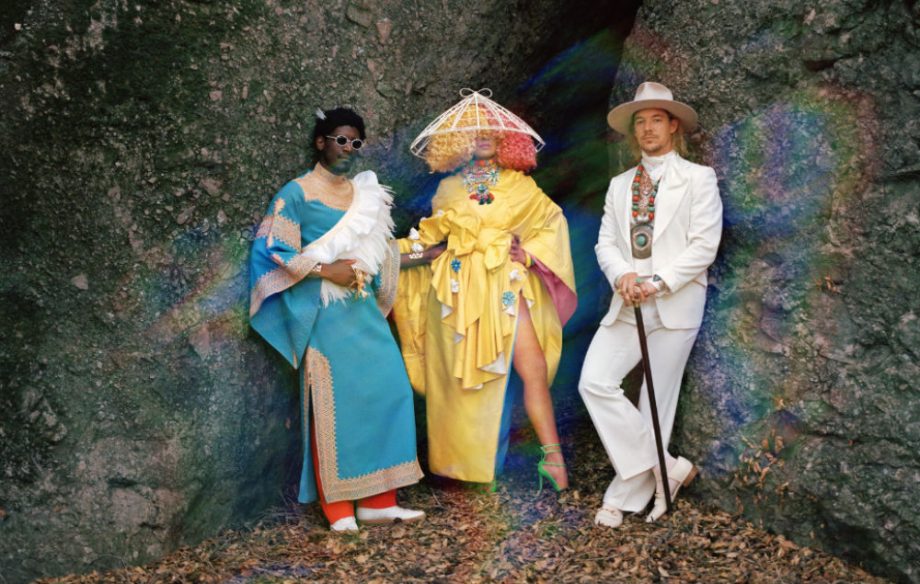 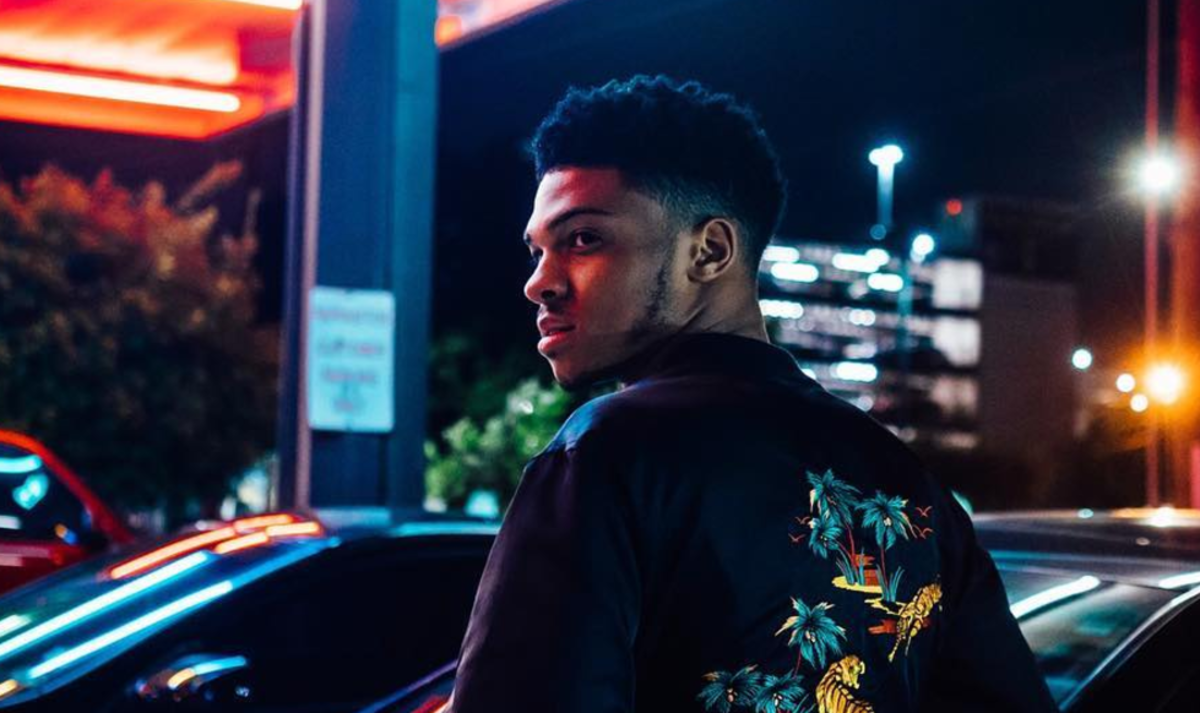 Read More
Tone Stith has shared his fresh new single “Good Company”. It is the title track of his… 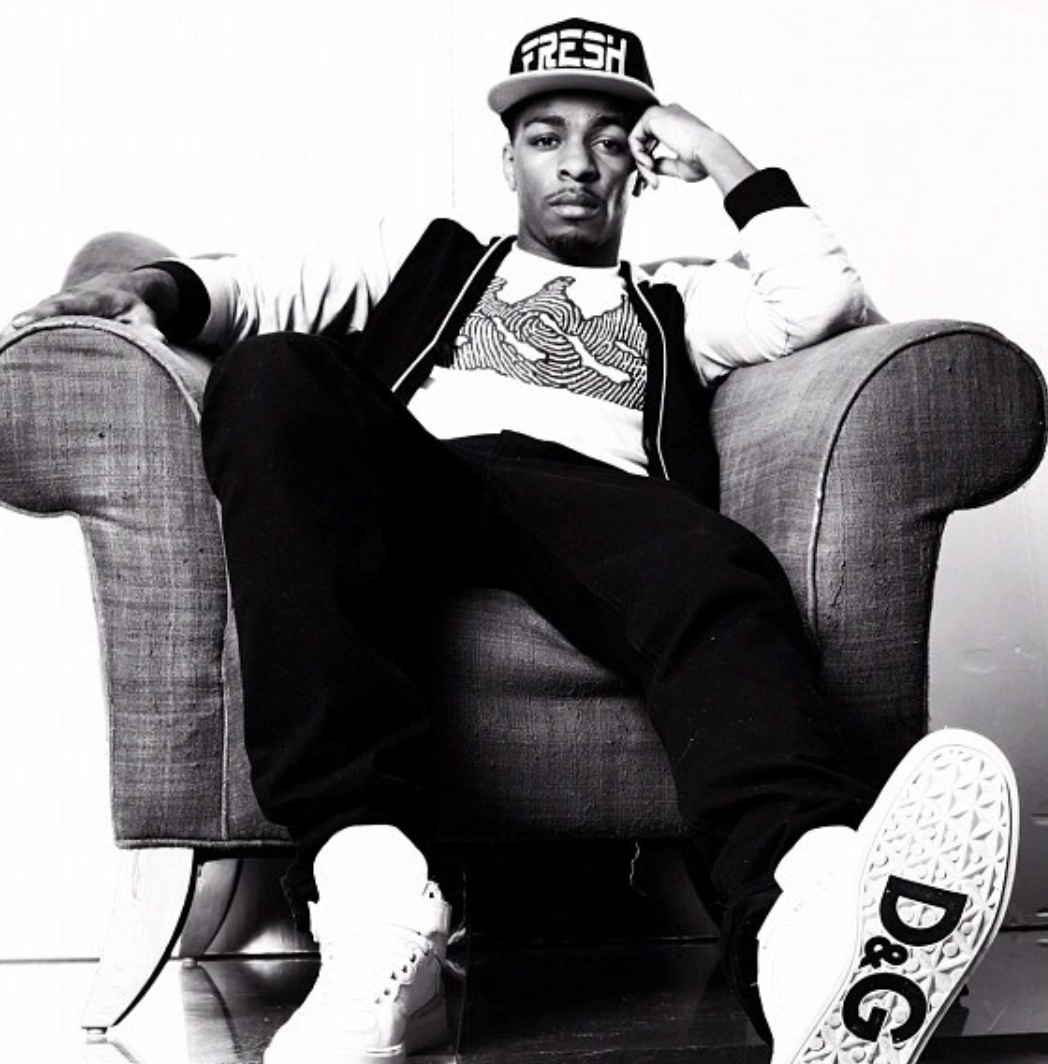 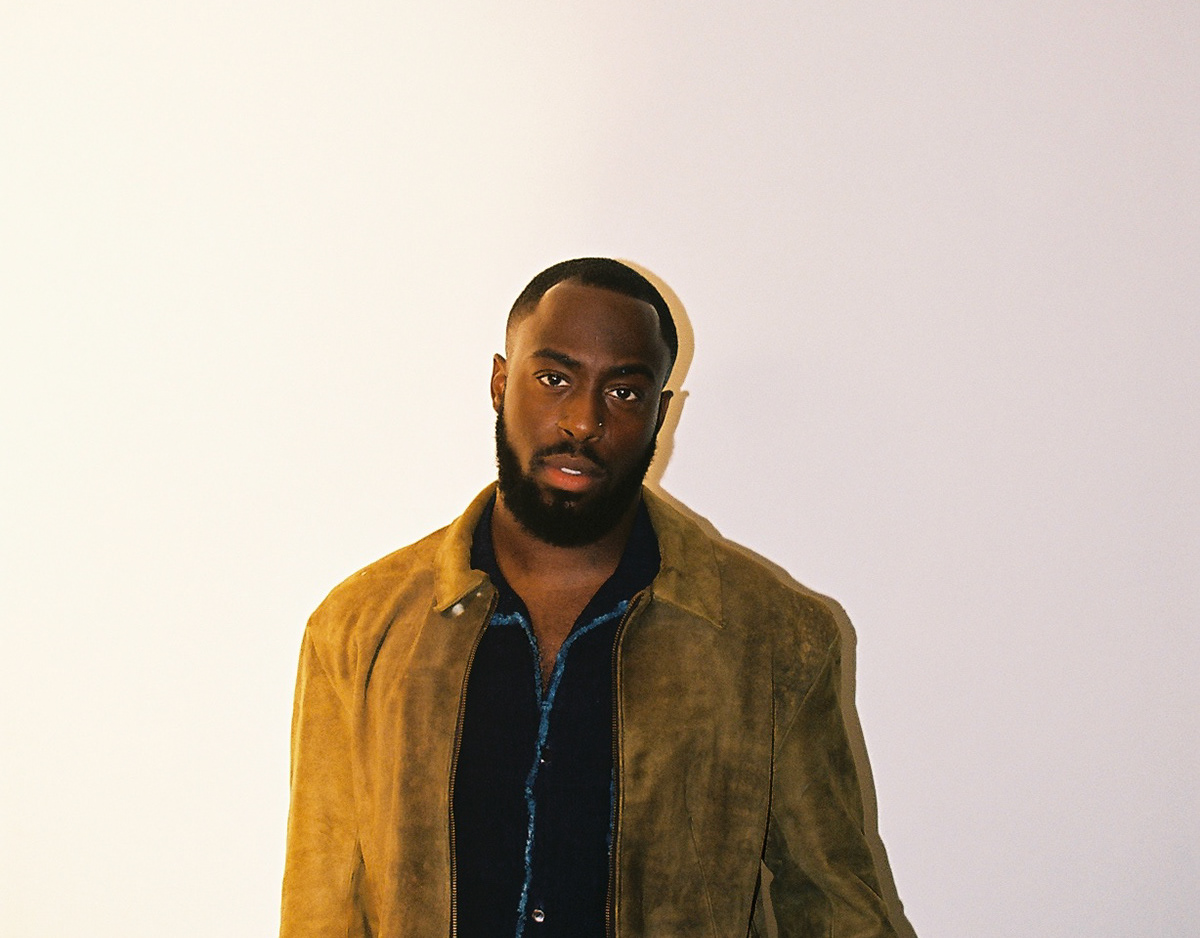 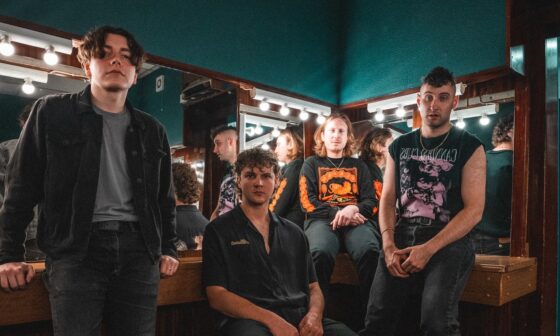