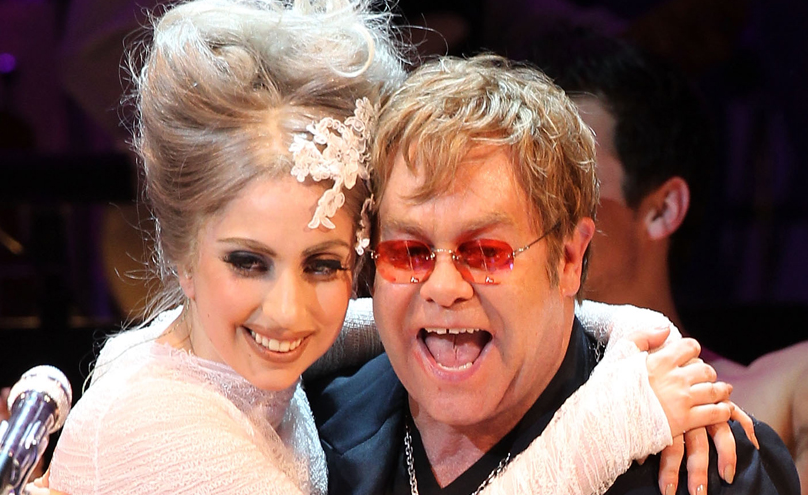 Elton John will be collaborating with Lady Gaga, potentially on the fifth studio album to be released by Mother Monster. In an interview with Zane Lowe on Beats 1, via Digital Spy, John revealed that “I’m writing with Gaga tomorrow” (January 20) and has heard two “killer” songs which sound more like vintage Gaga as opposed to the ones featured on ARTPOP.

The two have dueted in the past and Gaga is godmother to John’s son, meaning their well-established bond will hopefully make for a great creative partnership.