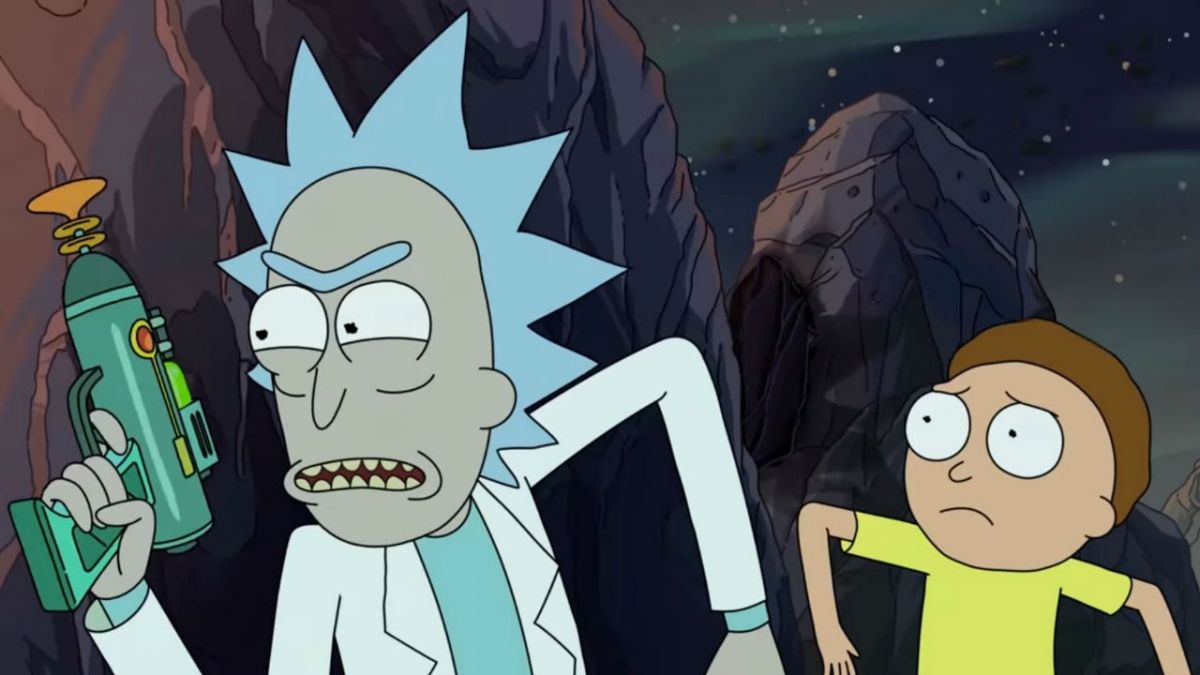 Adult Swim has unveiled the first trailer for the long awaited fourth season of Rick And Morty. The hit animated series is set to return on 10 November in the US and shortly afterwards in the UK.

Rick And Morty, an adult cartoon series available to stream on Netflix, is known for its long breaks between seasons. Two years after the third series was wrapped up in October 2017, fans have been given the first glimpse at the upcoming episodes.

In his recent interview with Entertaiment Weekly , the show’s creator Dan Harmon said, “I think it’s safe to say without fear of being wrong that the gap between seasons three and four will be the longest and last time that it’s ever so long that it’s ridiculous”.

“I don’t know how fast we can do it, but I know it will never be this long again. There were so many things that had to be settled before we even started season four”.

The animated science-fiction sitcom, which follows the misadventures of alcoholic mad scientist Rick Sanchez and his good-natured but overly nervous grandson Morty Smith, is unlikely to disappear from the screens anytime soon, after it was renewed for 70 episodes in May last year.

In the upcoming fourth season, new guest stars, such as Taika Waititi, Kathleen Turner, Sam Neil and Paul Giamatti are slated to join the regular cast including co-creator Justin Roiland, as well as Chris Parnell, Spencer Grammer and Sarah Chalke.

Watch the trailer for Rick And Morty season four here: