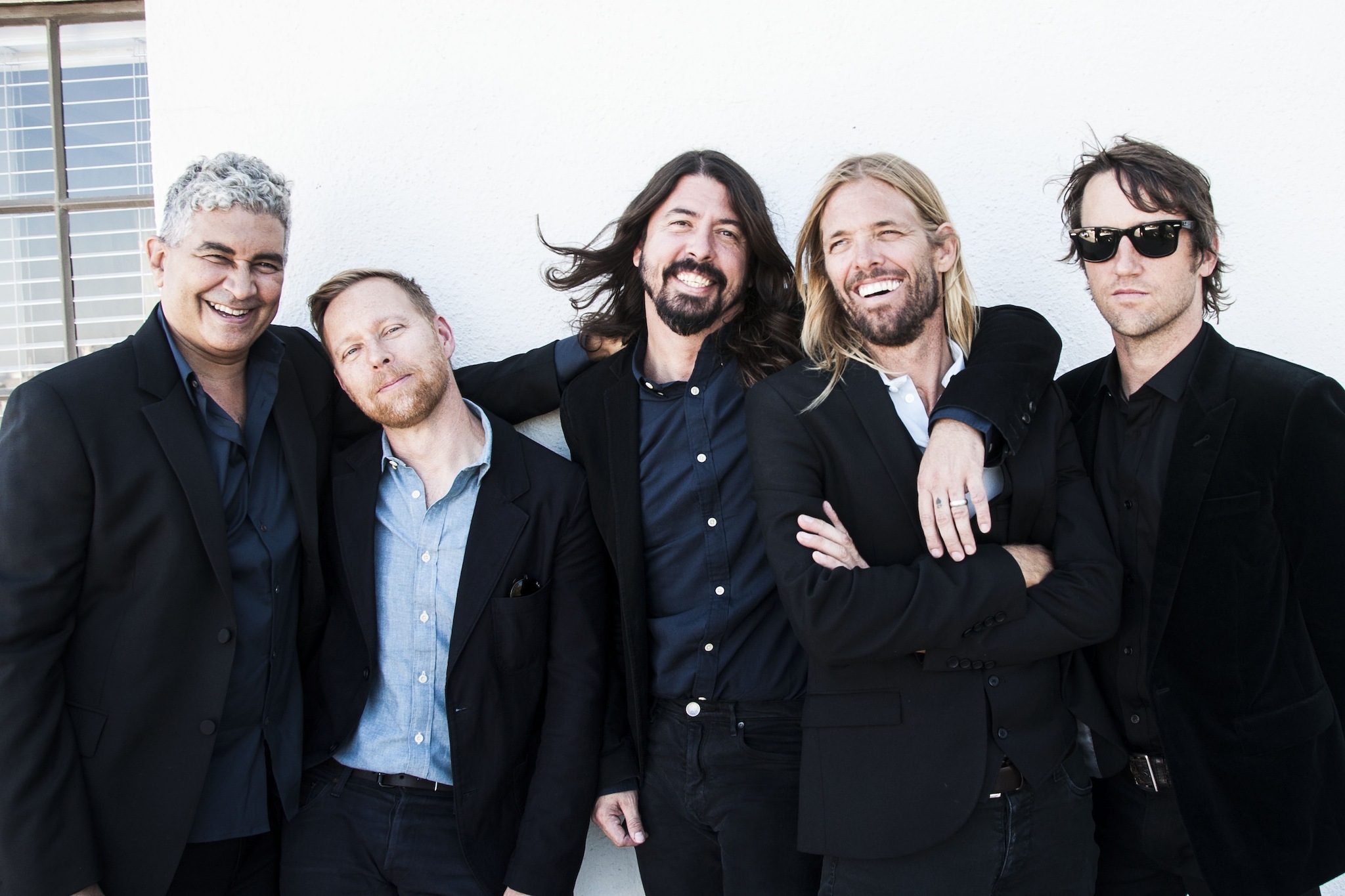 The opener “Alone + Easy Target”, originally recorded by Grohl in 1991 to be pitched to his original band mates in Nirvana, is an insight into what Grohl was developing while the band was heading for the height of their popularity. Despite not making it onto any official Nirvana releases, the track would often be used by the band for sound checks during their early 90’s tours of Europe.

As well as giving listeners a taste of what could have been for Nirvana, the EP treats listeners to Grohl’s original recordings of “Big Me”, later found on Foo Fighter’s self-titled debut, and unreleased “Empty Handed”. Rounding off the track listing is a cover of Kim Wilde’s hit “Kids In America”. 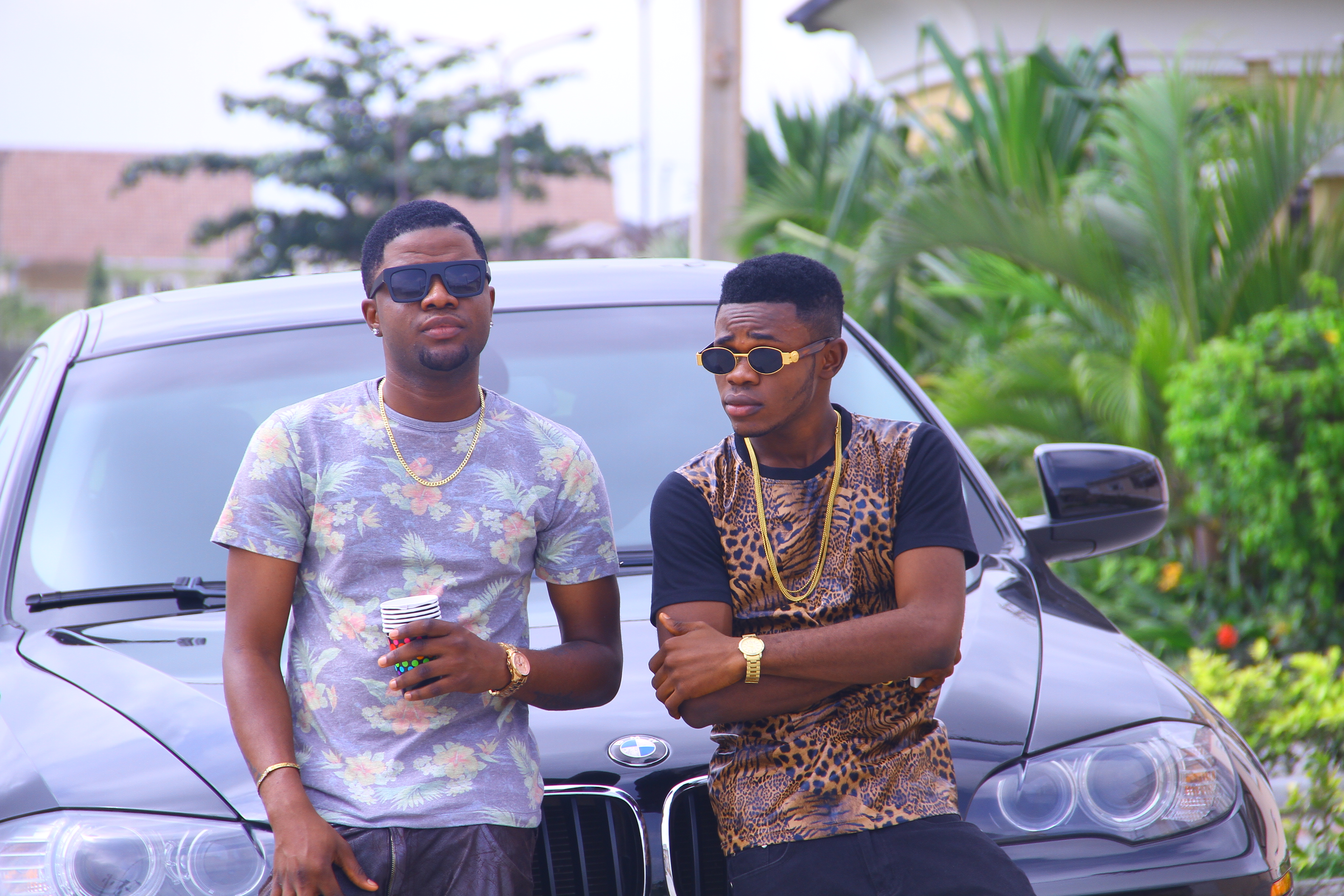 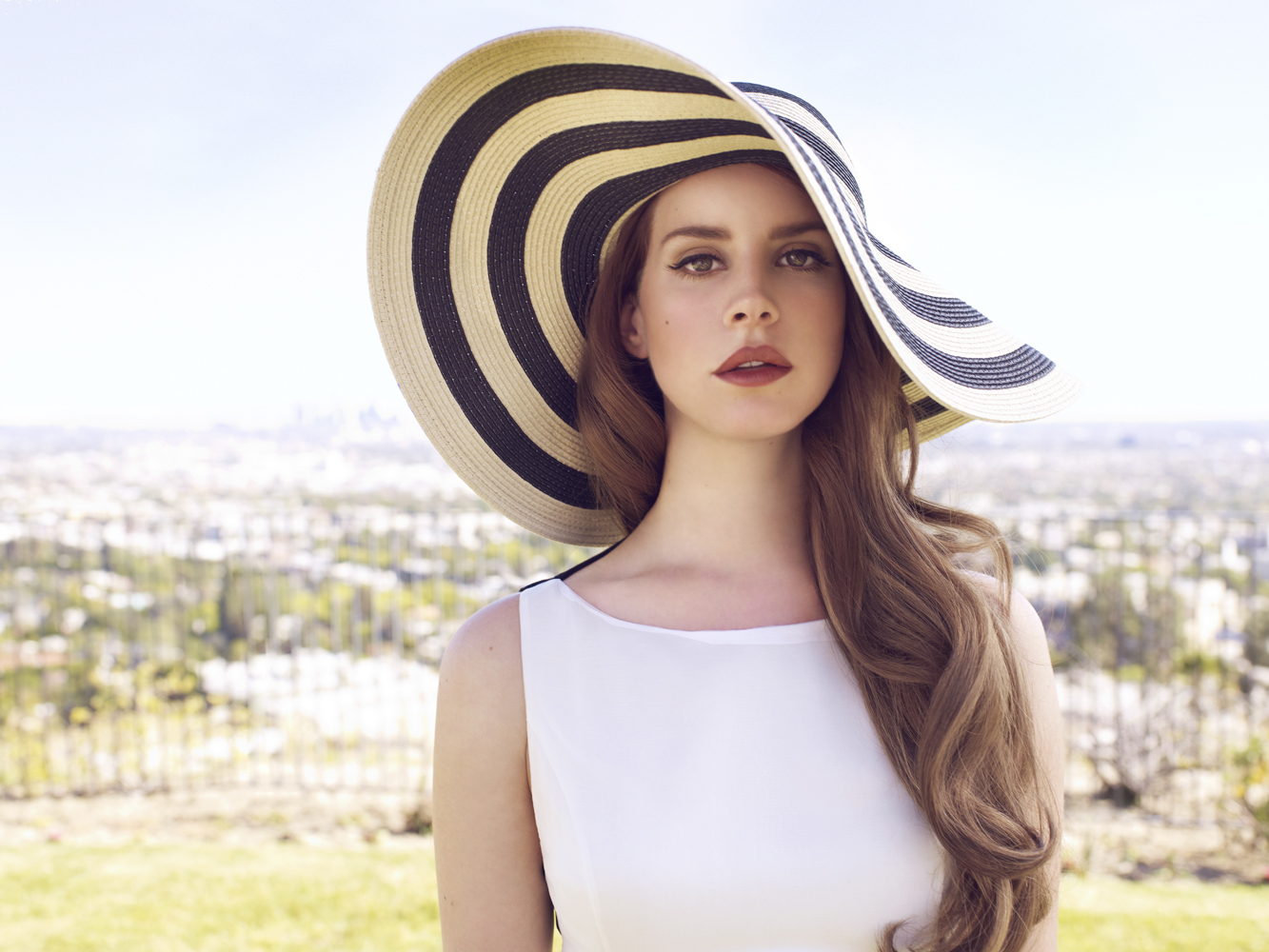 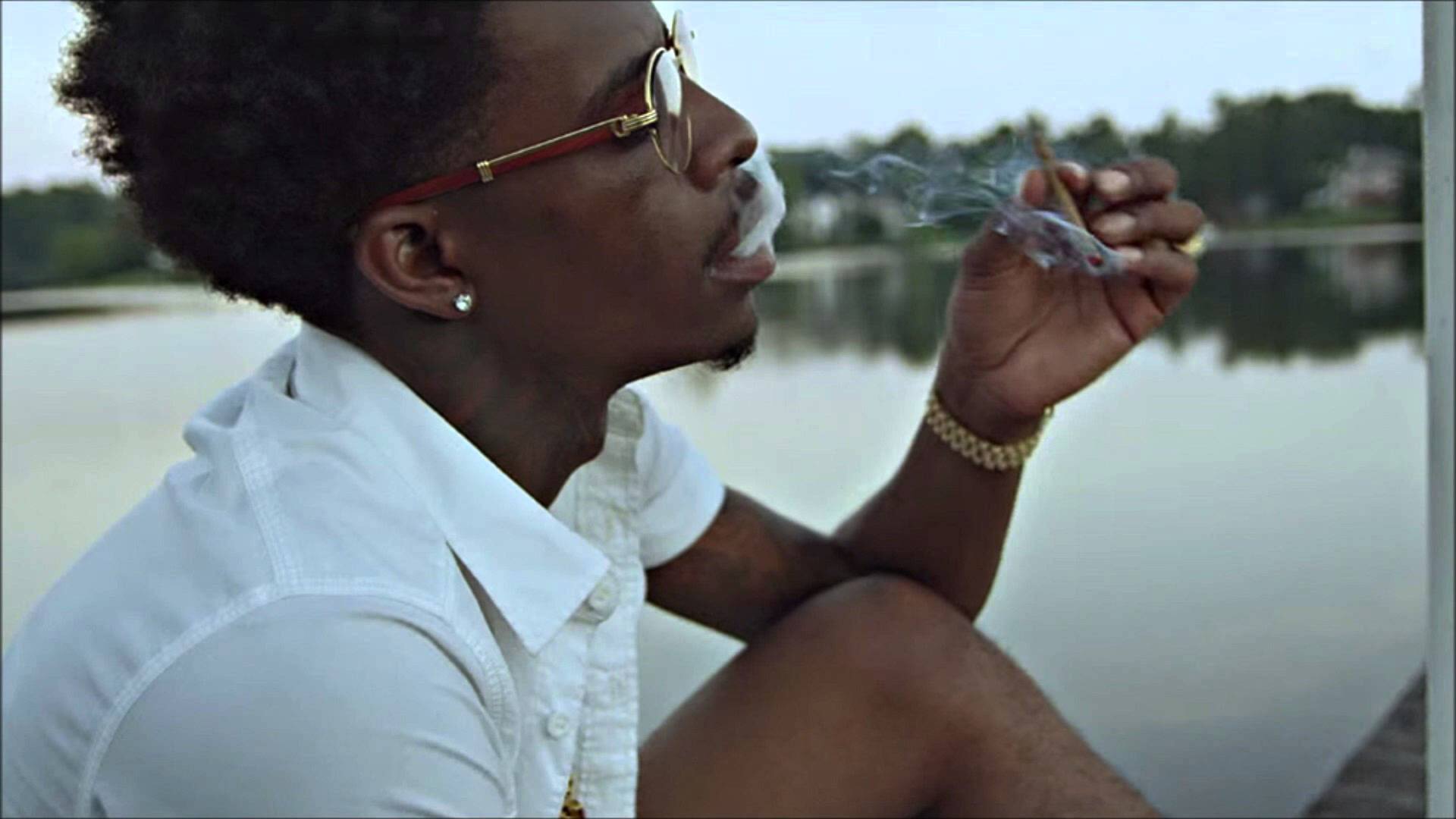 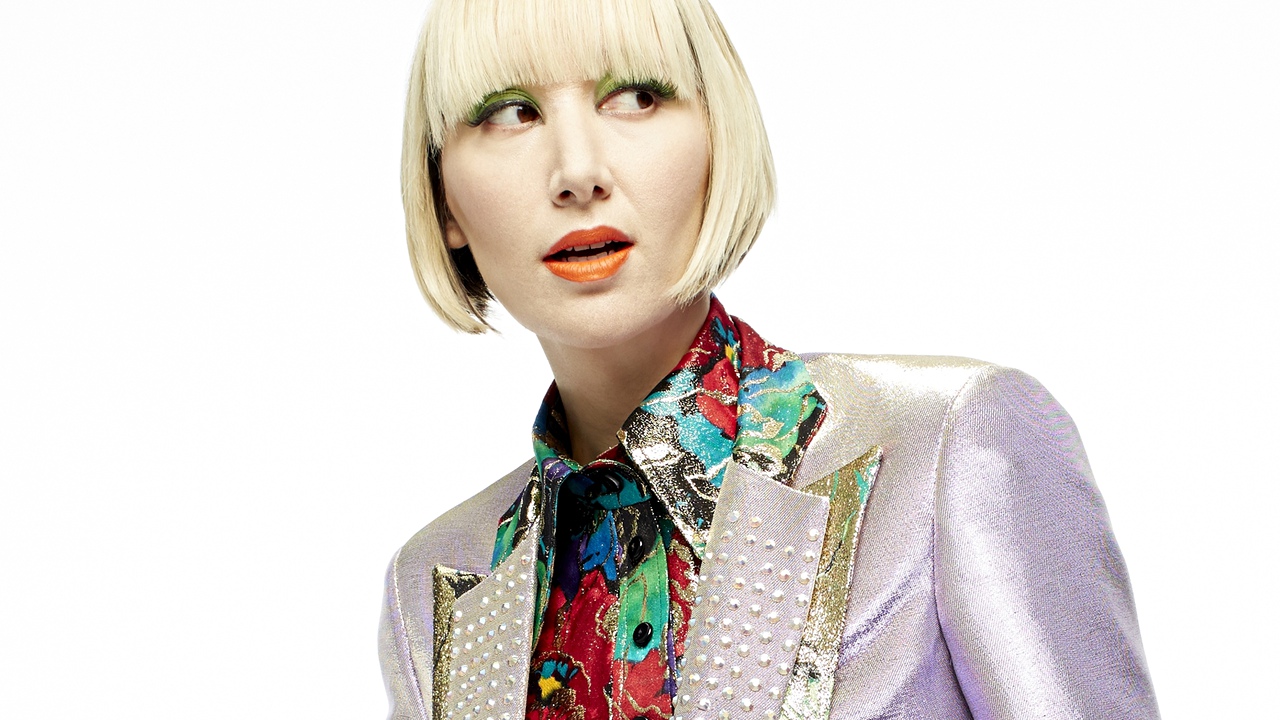 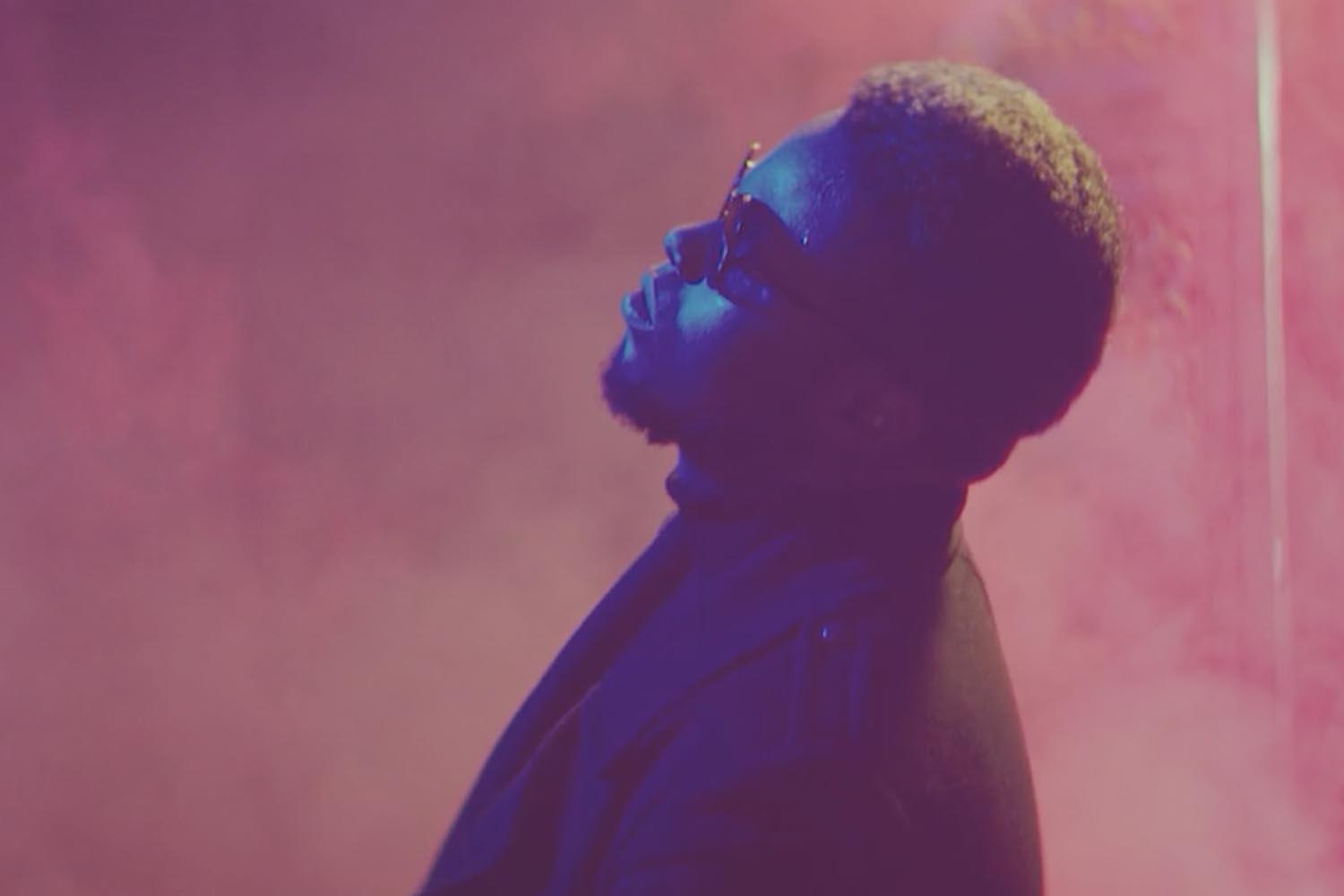 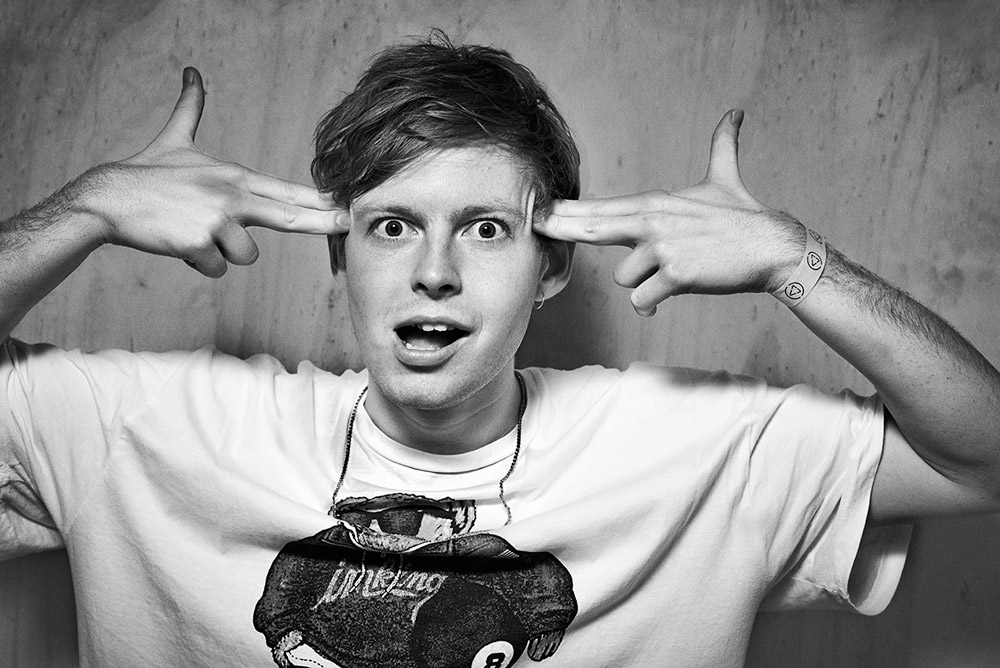