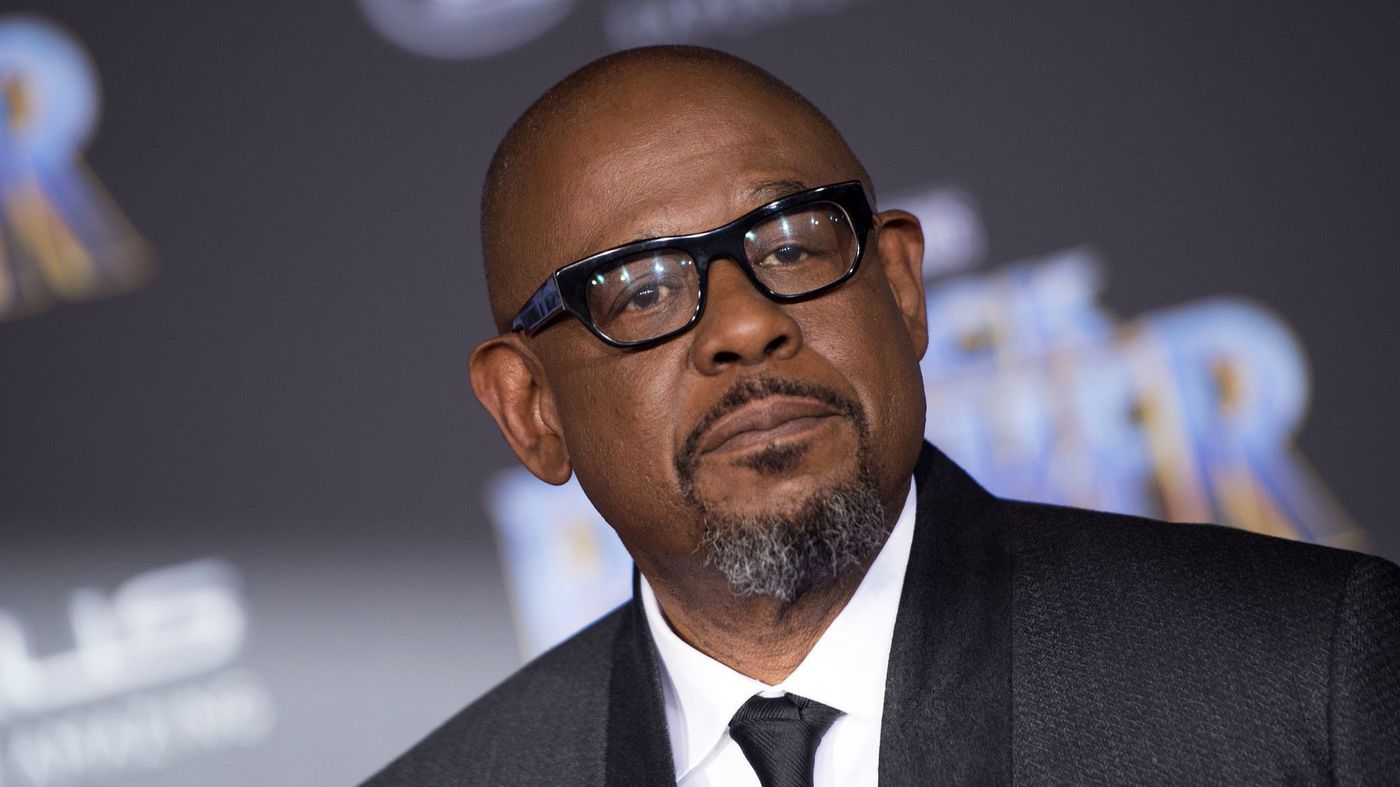 Forest Whitaker has signed on to star in the crime series Godfather Of Harlem for Epix, who have given a ten-episode, straight to series order to the show. The series will revolve around the true story of 1960s crime boss, Ellsworth “Bumpy” Johnson, who returns to the streets of Harlem having spent the previous ten years in prison.

He finds the neighbourhood he once ruled in shambles and the streets controlled by an Italian mob, and he sets his sights on taking them down and retaking control. During the battle for the city, he forms an alliance with radical preacher Malcolm X — catching his political rise in the crosshairs of social upheaval and a mob war that threatens to tear the city apart.

The series has been described as a “collision of the criminal underworld and the civil rights movement during one of the most tumultuous times in American history”. Chris Brancato and Paul Eckstein (Narcos) will serve as writers and executive producers, with Brancato also serving as showrunner.

This is a great role for anyone to take on, and Whitaker said in a statement:

“Godfather of Harlem is a show with powerful relevance to the issues we face today — gang violence, police brutality, opioid addiction and racial politics in a divided country. I’m grateful to have the opportunity to bring this character to life and to work with Michael Wright, the Epix team, and ABC Signature, alongside excellent writers and producers”.

Brancato previously said that the show will be “an opportunity to examine some of the things that are going on racially right now, but through the prism of the past”. Interestingly, it will also serve as somewhat of a prequel to Ridley Scott‘s 2007 film American Gangster, as there the character of Bumpy served as a mentor to Denzel Washington‘s Frank Lucas.

In the era of Peak TV, it’s often hard for shows to stand out with so much competition. But Godfather Of Harlem has the relevant backdrop and themes – and now the star power – to make a big splash. If the guys behind Narcos can bring the same intensity and intrigue of that show to this one, Godfather Of Harlem might be a can’t-miss show.