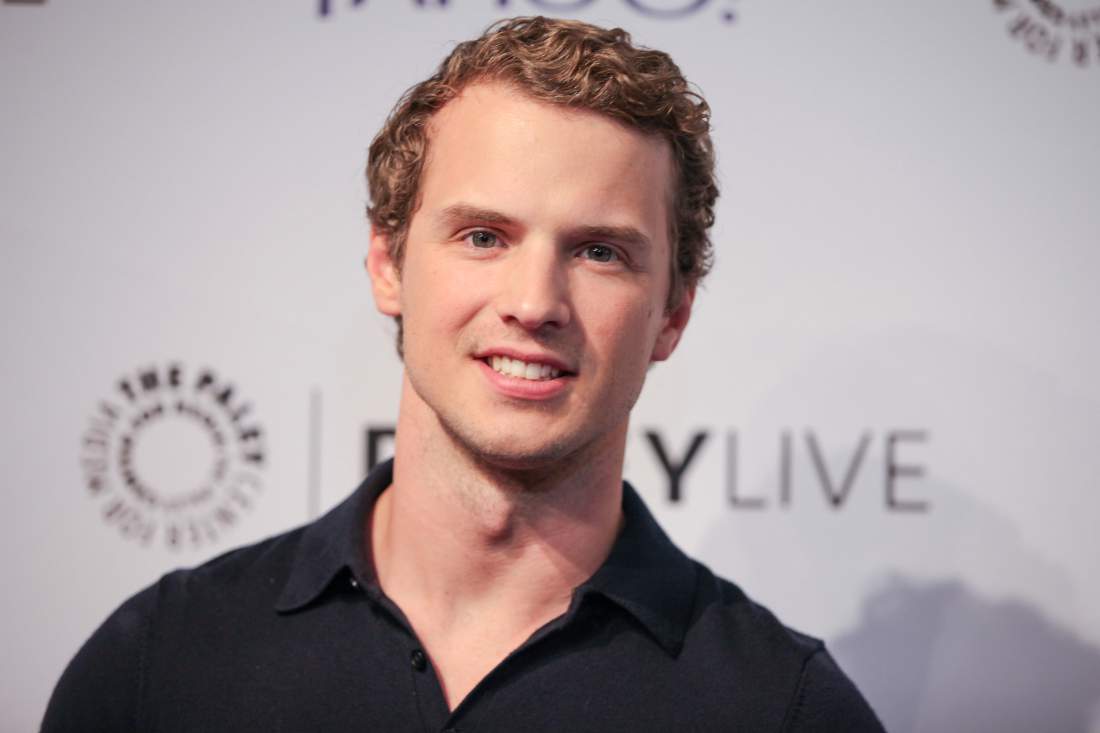 It has been confirmed that Freddie Stroma, who plays Adam Cromwell in Lifetime’s UnReal has been cast in season six, of the hotly anticipated Game of Thrones. Stroma has signed on to play Dickon Tarly, the younger brother of GOT’s beloved Samwell Tarly. The series will also introduce more members of the Tarly family, including his infamous father Randyll Tarly. Stroma’s casting comes after the announcement of new additions to the show including Pilou Asbæk as Euron Greyjoy, Ian McShane, and Max von Sydow as the Three-Eyed Raven. Season 6, hurry up and get into our lives!!

'The Goonies' To Be Adapted Into 'Immersive' Theatre Experience | Film News

Michelle Gomez On Her Return To 'Doctor Who' | TV News 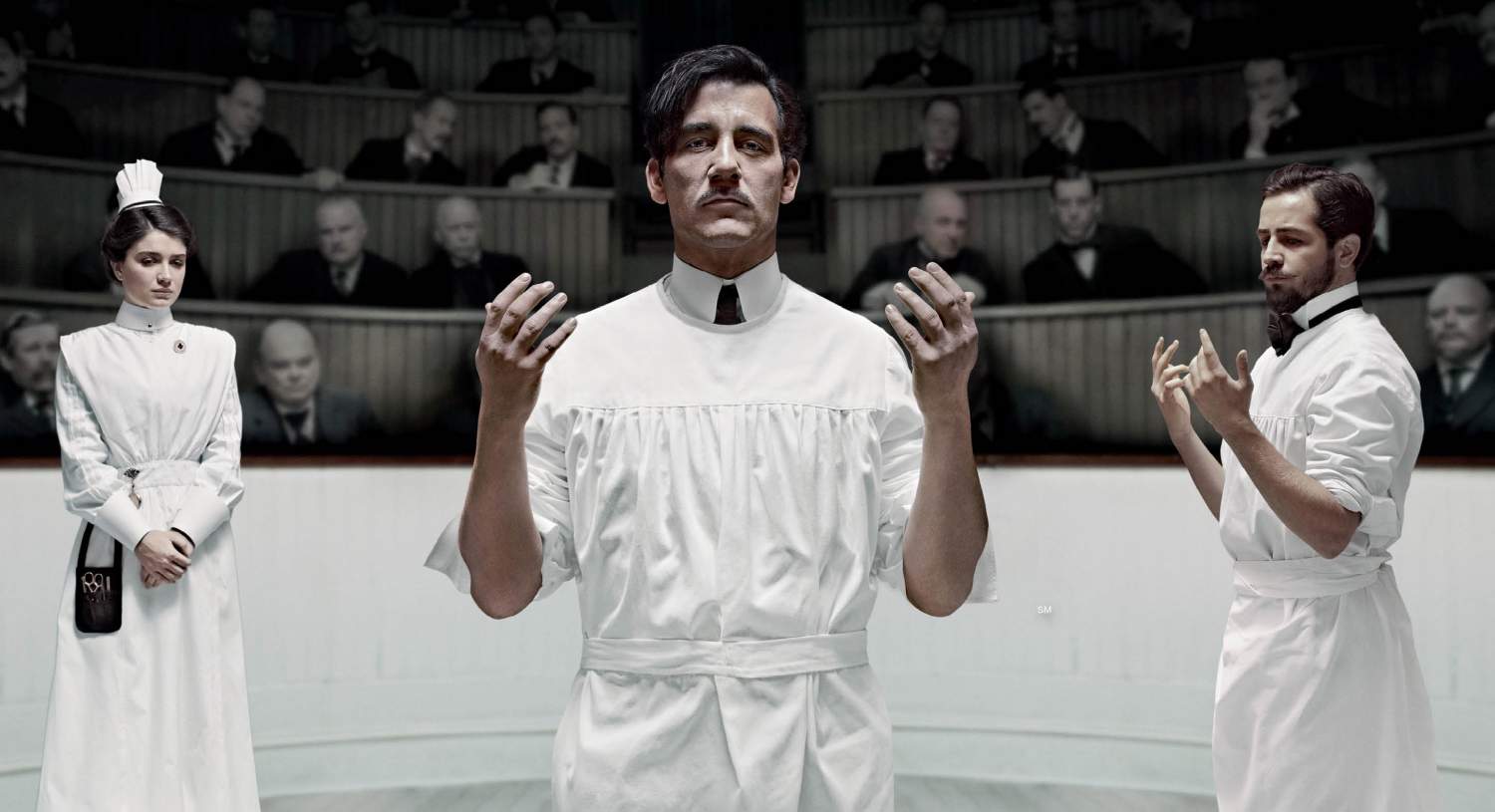 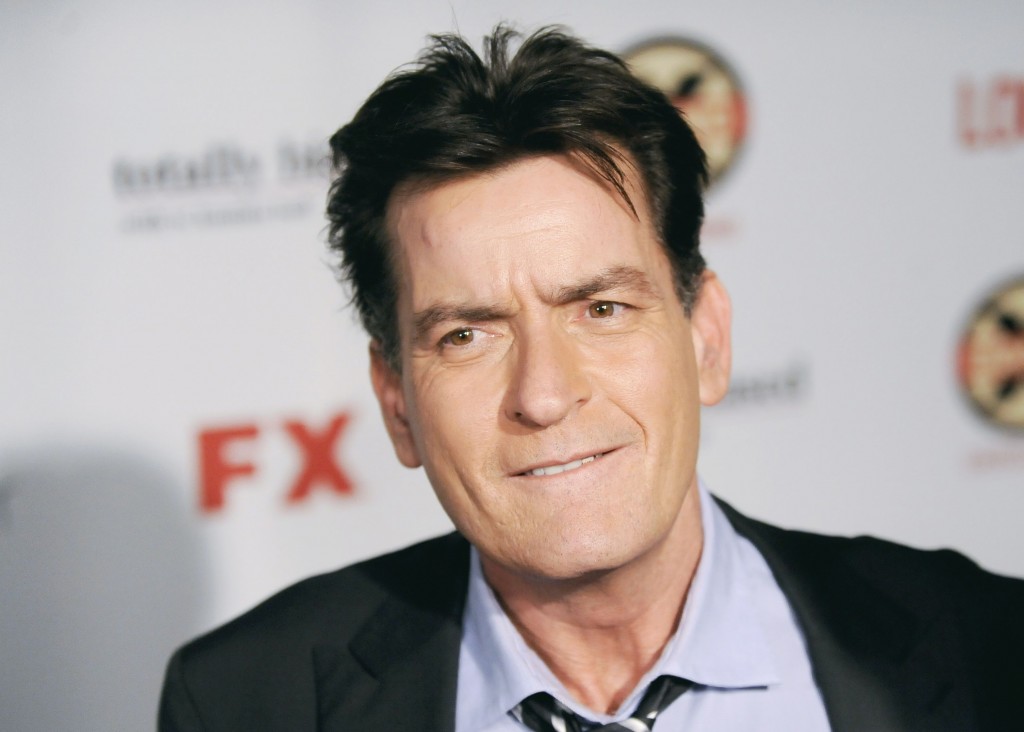 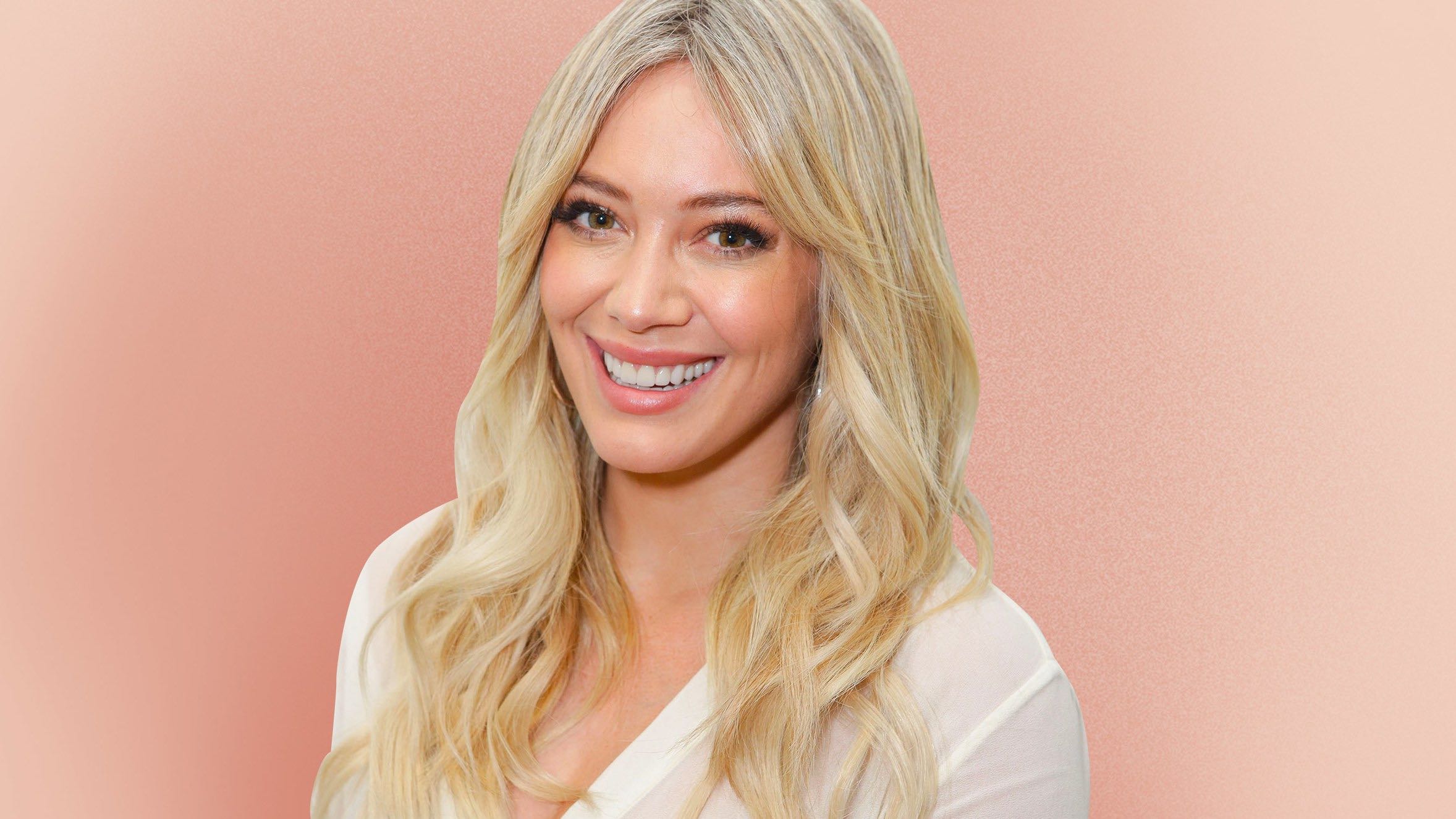 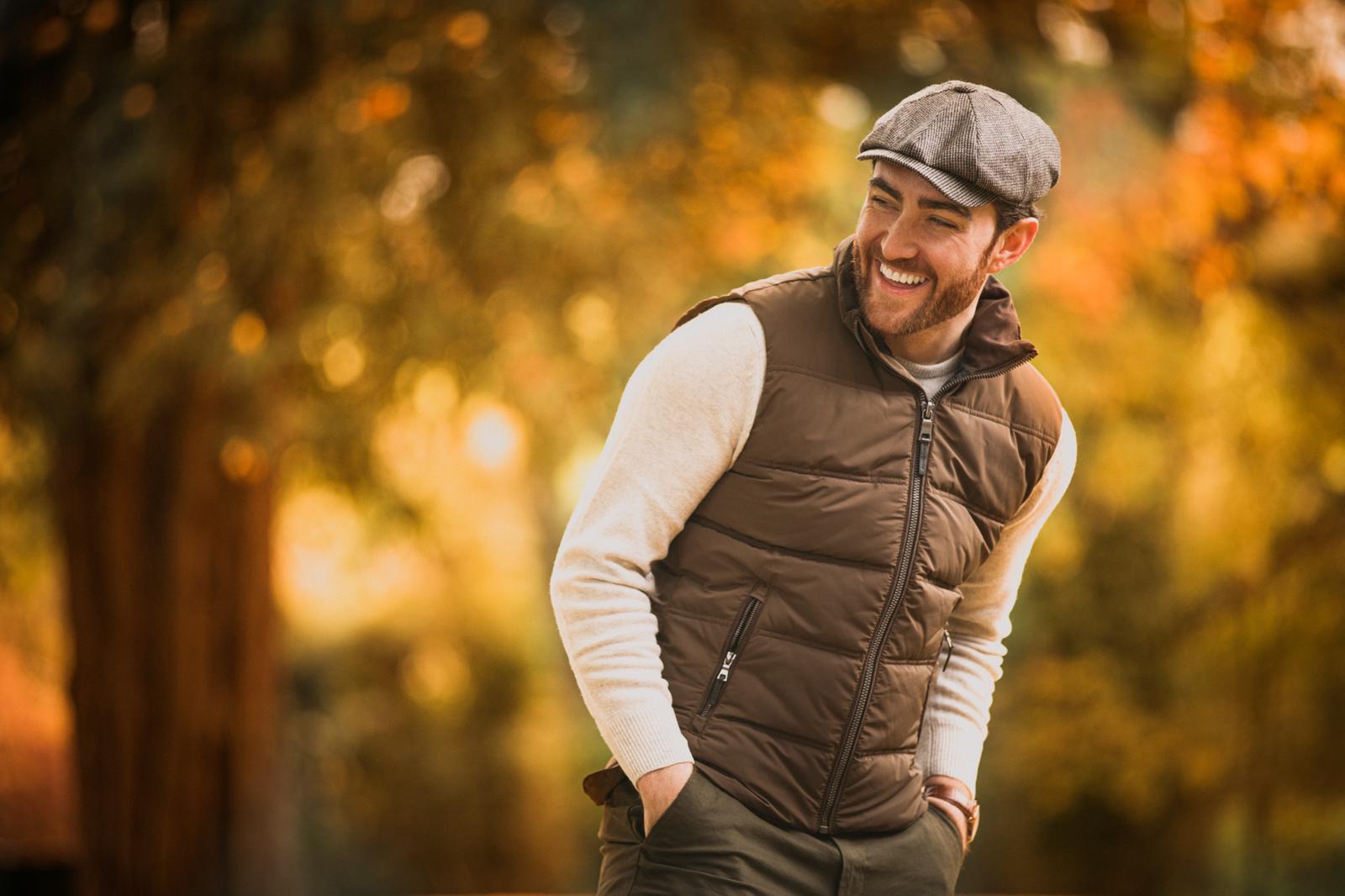