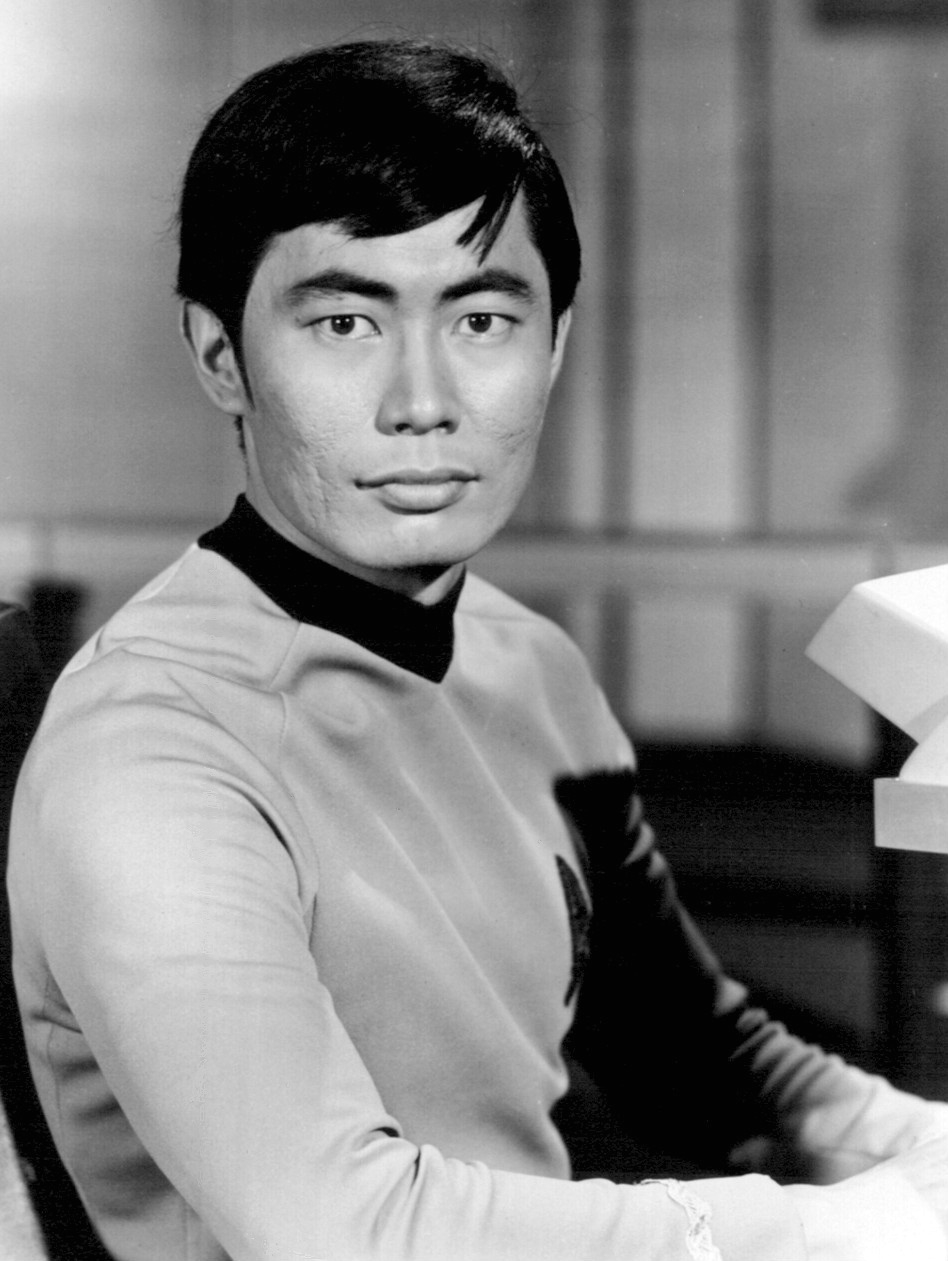 Oh my… It seems that Star Trek Beyond isn’t stunning the original Starship Enterprise crew, for the true Captain Sulu himself – George Takei hasn’t necessarily been blown away by the official trailer for the third instalment of the rebooted Trekkie film series; delivering a lukewarm reaction during a recorded interview.

Speaking in an interview with Tech Insider, Takei admitted the trailer didn’t live up to the quality delivered by the original TV series: “It doesn’t have that element that made Star Trek — Gene Roddenberry’s Star Trek — what it was“.

He continued, explaining that the trailer lacked substance: “I didn’t, in the preview, note anything of the substance of what made Gene Roddenberry’s Star Trek so engaging“. However, he did managed to conjure some positives, saying the film “looks like a terrific action adventure movie… It should be a very successful Star Trek movie” (I think that’s as good as it’ll get).

His comments aren’t original criticisms though, for many diehard Trekkie fans also believe the rebooted series has steered off-track since J.J Abrams‘ first instalment in 2009. Personally, I found the latest trailer far too goofy and lacking in any serious elements, just suffocating in slightly cringy attempts at humour and drowning in cliché science fiction attributes. Hopefully the full movie will prove different.

The trailer has struck a reaction from Wesley Crusher star Wil Wheaton, who featured in Star Trek: The Next Generation and it seems his views match Takei’s. See his Tweet below and catch Star Trek Beyond on July 22, 2016.

I saw the weirdest trailer today. It was for a generic science fiction action movie, but it was all dressed up in Star Trek costumes.