Ghostpoet – Dopamine If I Do | New Music

Ghostpoet – Dopamine If I Do | New Music 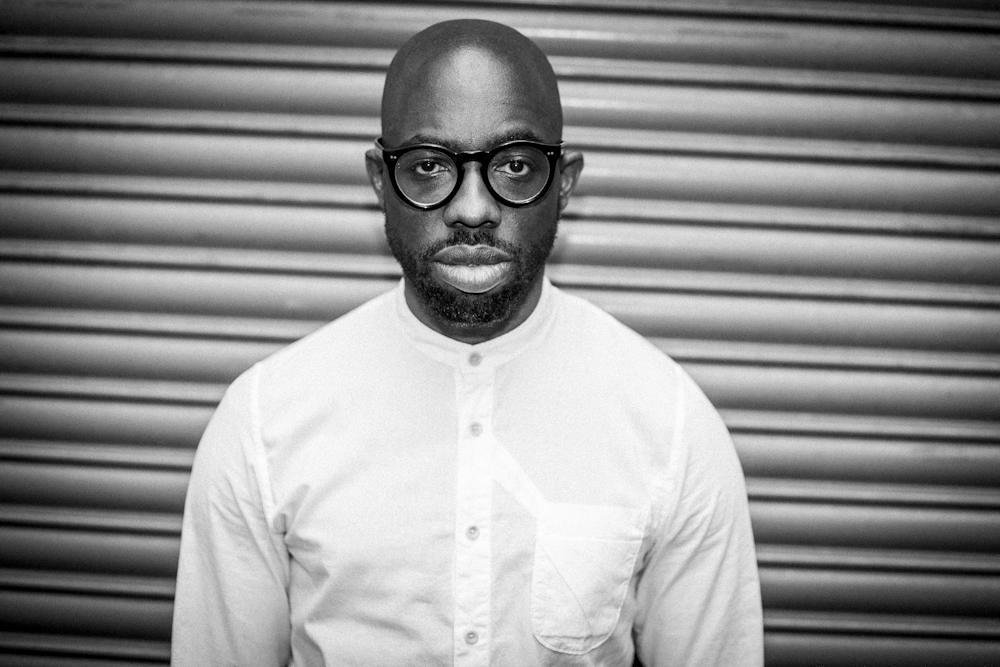 Ghostpoet unveils his new single titled “Dopamine If I Do” from his new album Dark Days & Canapés, which is out this Friday.

Through “Dopamine If I Do” and the previous two tracks “Immigrant Boogie” and “Freakshow”, the artist try to show his vision of the modern society, focusing in particular on the isolation of modern life. Speaking about the song, Ghostpoet said: “I wrote this one for any minds struggling to make sense of an increasingly connected but lonesome world.”

“Dopamine If I Do” starts with an intro that creates a dark atmosphere interrupted only at the end of the song, thanks to EERA’s feminine and sweet voice. The arrangement of the song is very interesting and rich; piano, guitar, drum and electric sounds are perfectly combined. The most important part of the song are the lyrics, which are very deep and clever.

Ghostpoet will be performing live all over the Europe this year, make sure you don’t miss him. While we’re waiting for his new album, listen to his new track “Dopamine If I Do” below.