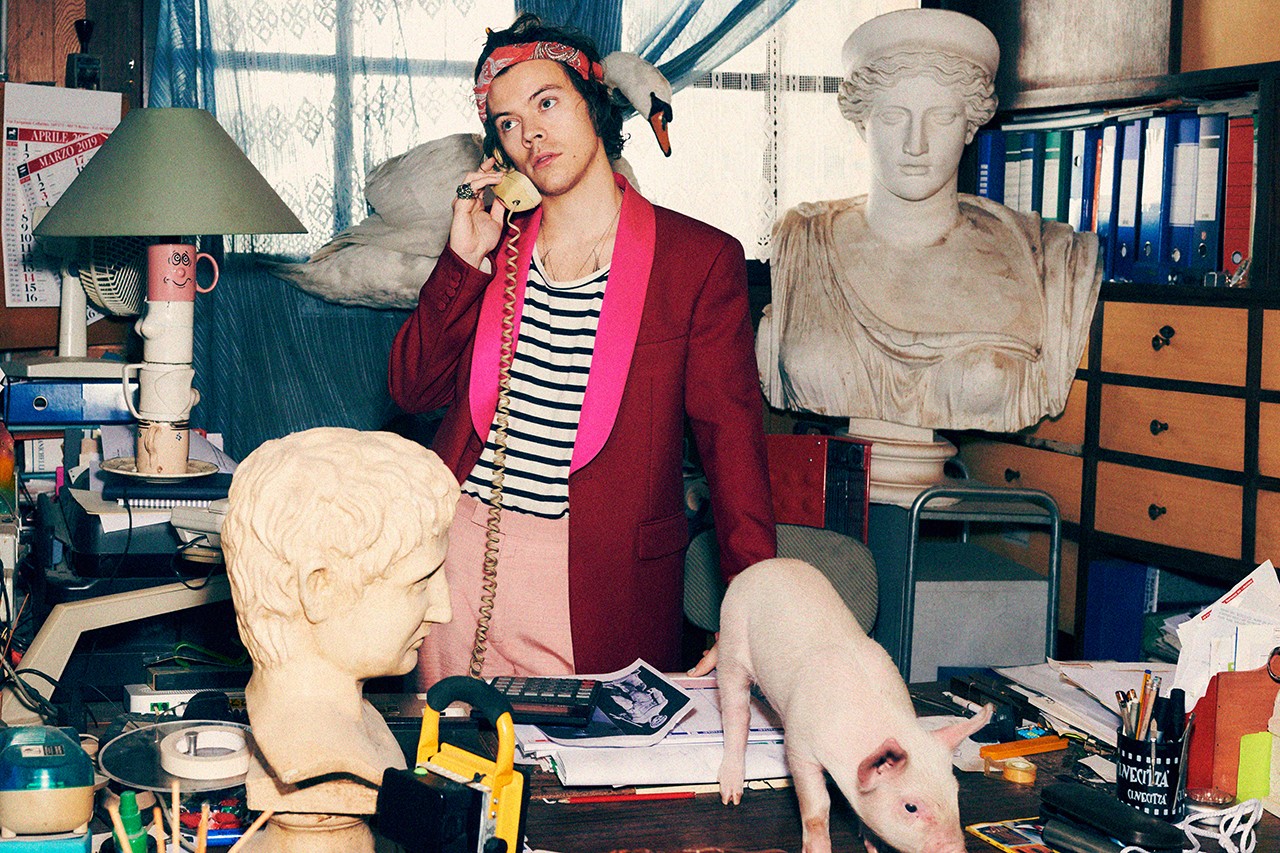 The latest Gucci campaign has been released today starring Harry Styles for the third time. In previous campaigns, the singer was shot in an English fish and chip shop and in an Italian garden landscape. For this new shoot, the brand has called upon director, artist and screenwriterHarmony Korine to shoot the Pre-Fall 2019 tailoring campaign. She has already worked with Gucci on their Pre-Fall men and women’s lookbook.

For the shoot, Harry Styles puts himself in the shoes of a business executive standing behind a paper-strewn desk. Harry is on the phone and his face is the perfect representation of someone on hold, and we can see his recent acting talent. Indeed, the superstar is not just only a singer but also an actor as he has played in the Oscar nominated film Dunkirk.

Concerning the Pre-Fall 2019 men’s tailoring collection, Gucci creative director Alessandro Michele has made an important refreshing on formal outfit, and has decided to intentionally forget the conventions of men’s suits. Indeed, in the pictures below, we can see Harry in oversized, flamboyant, modern and colorful 1970’s pieces.

According to the Gucci communication, the campaign is described as, “in a dreamscape of statuary and artworks, Harry Styles appears in the new Gucci Tailoring campaign, creatively envisioned by Creative Director Alessandro Michele, shot by Harmony Korine and art directed by Christopher Simmonds“. 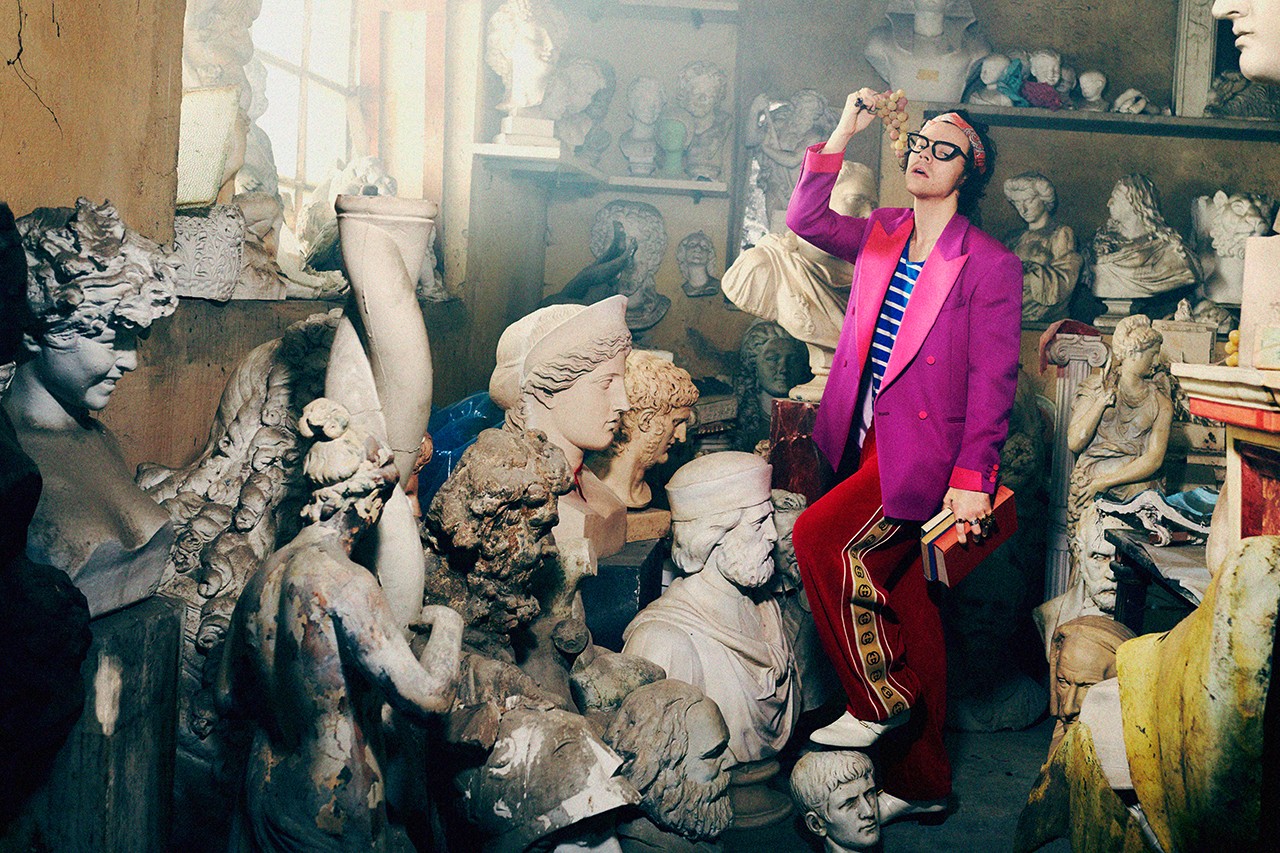 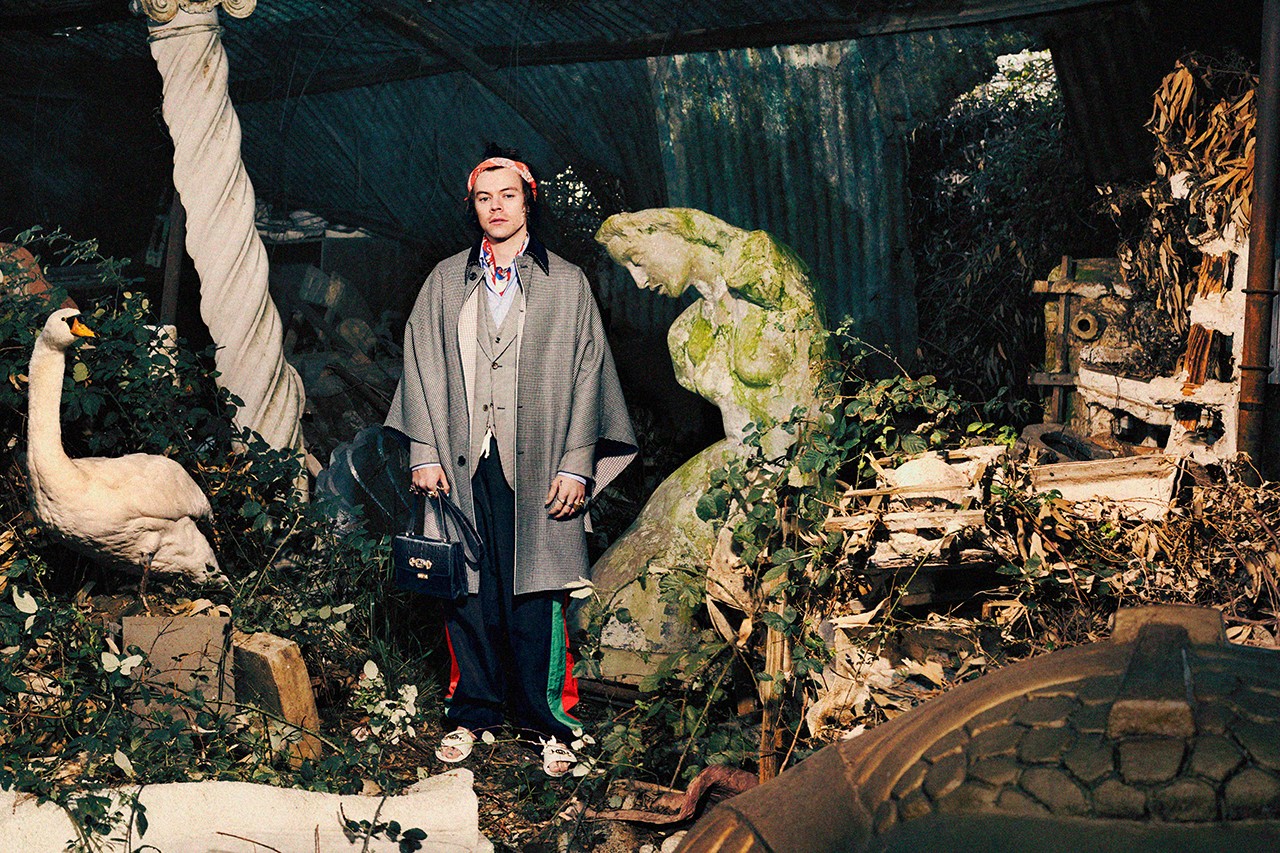 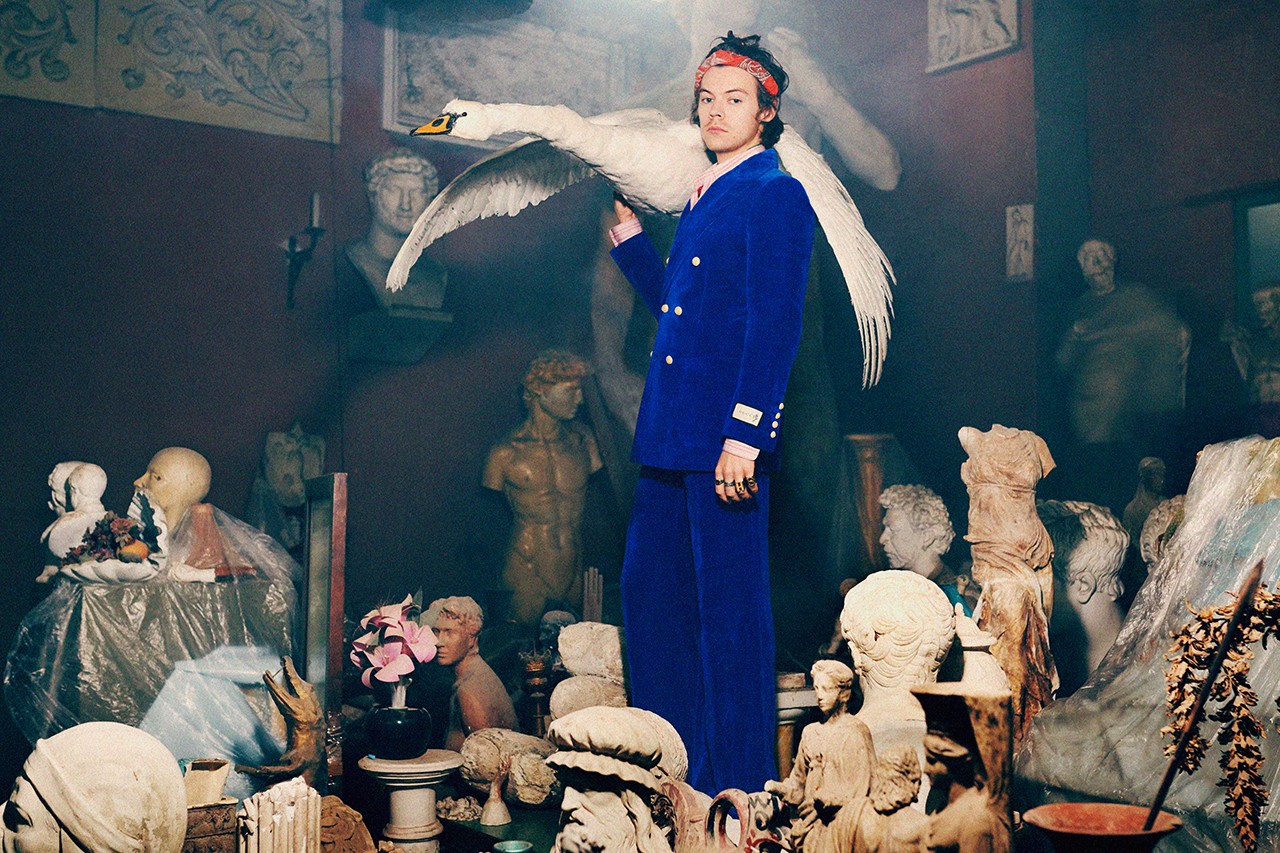 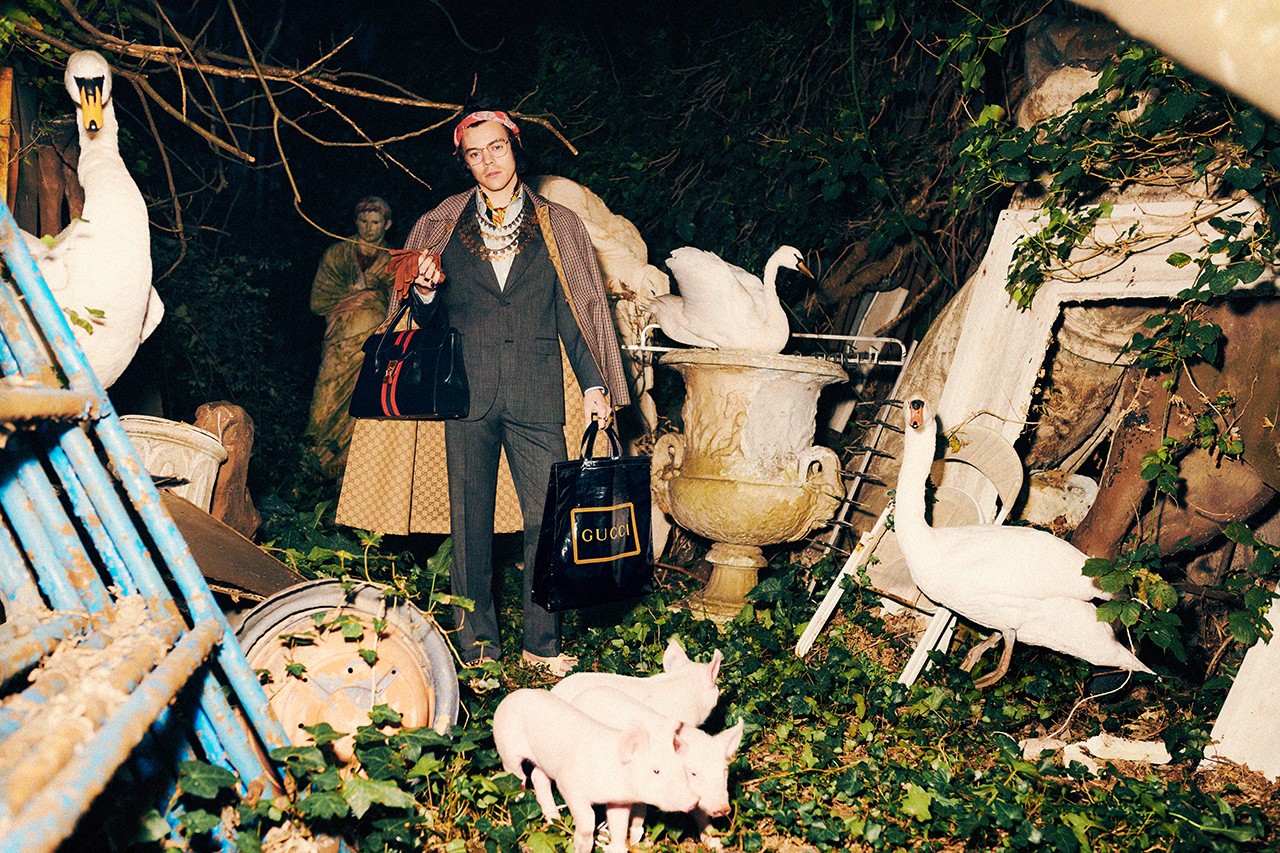 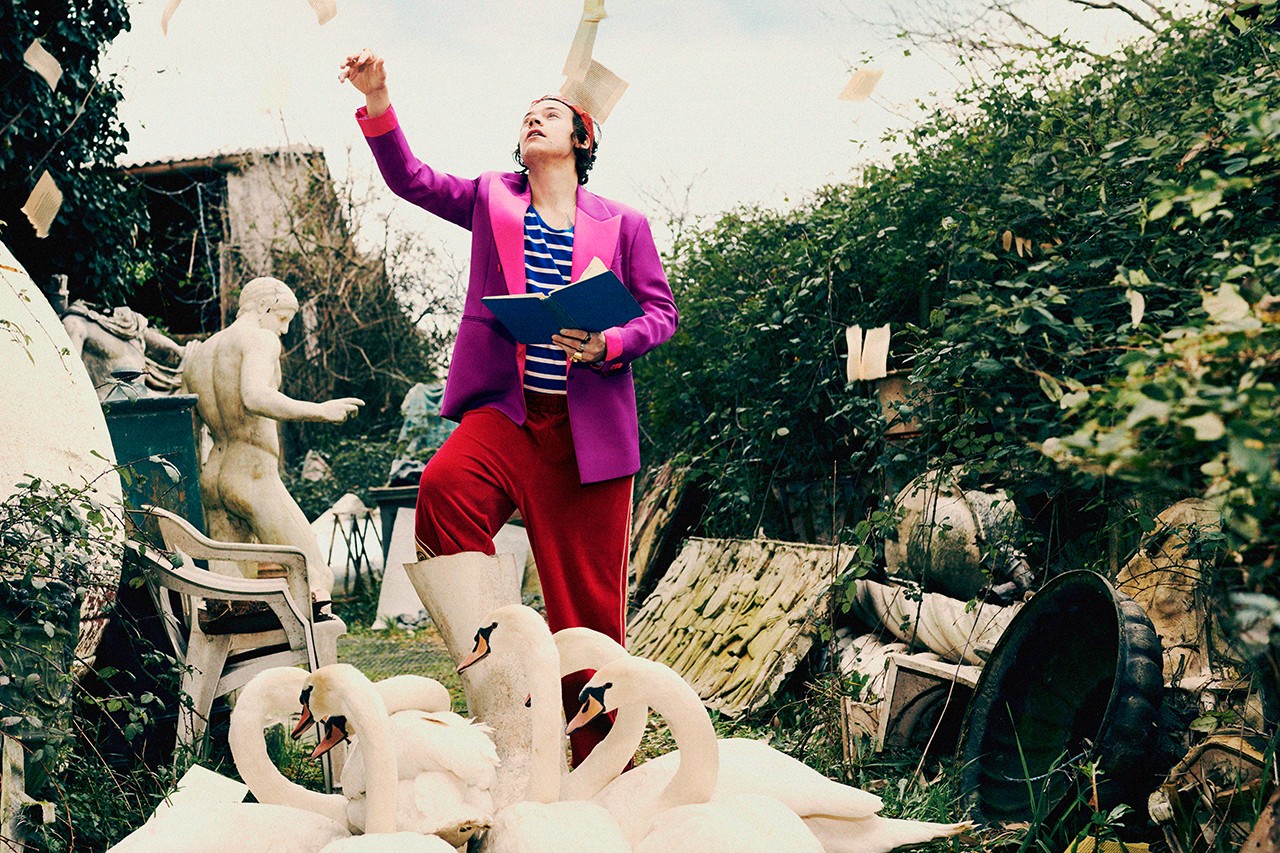 Go Behind The Scenes Of 'Star Wars: The Rise Of Skywalker' | Film News 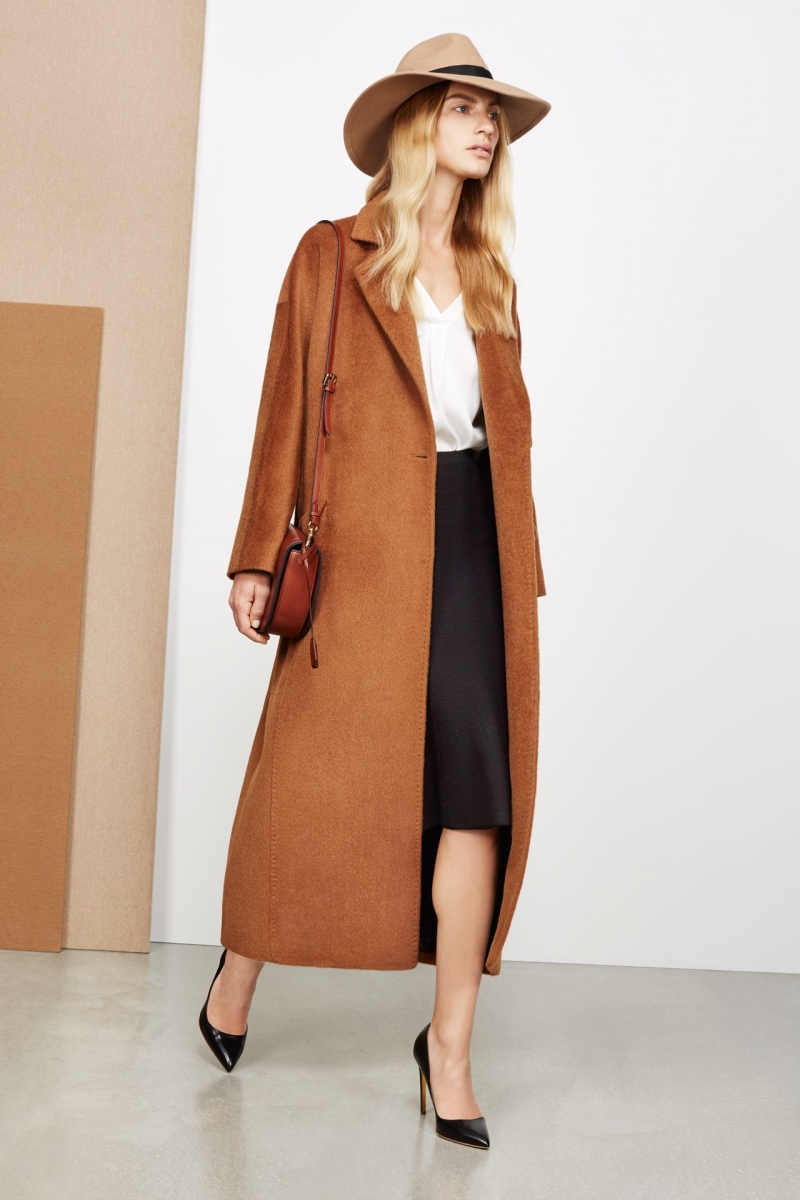 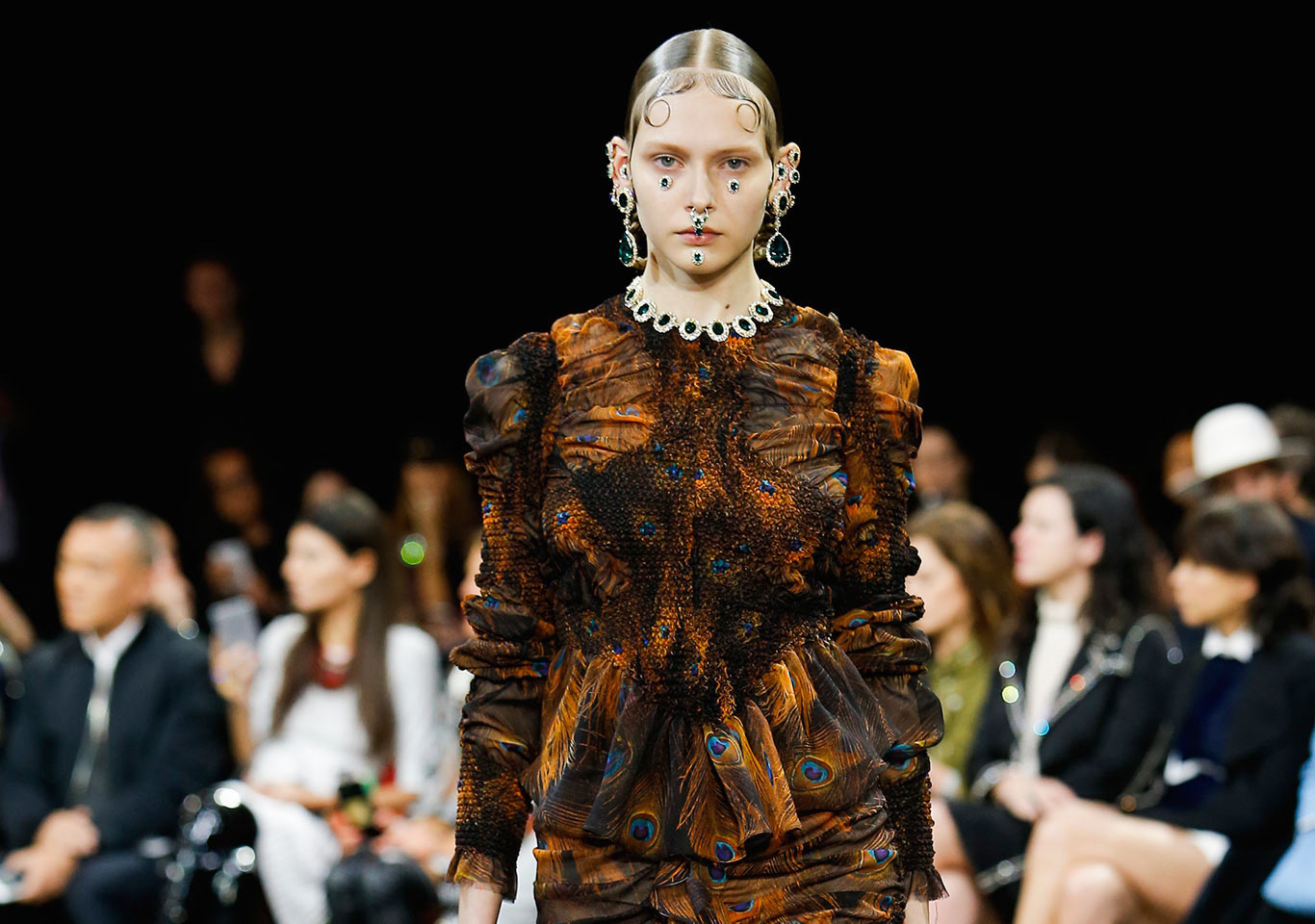 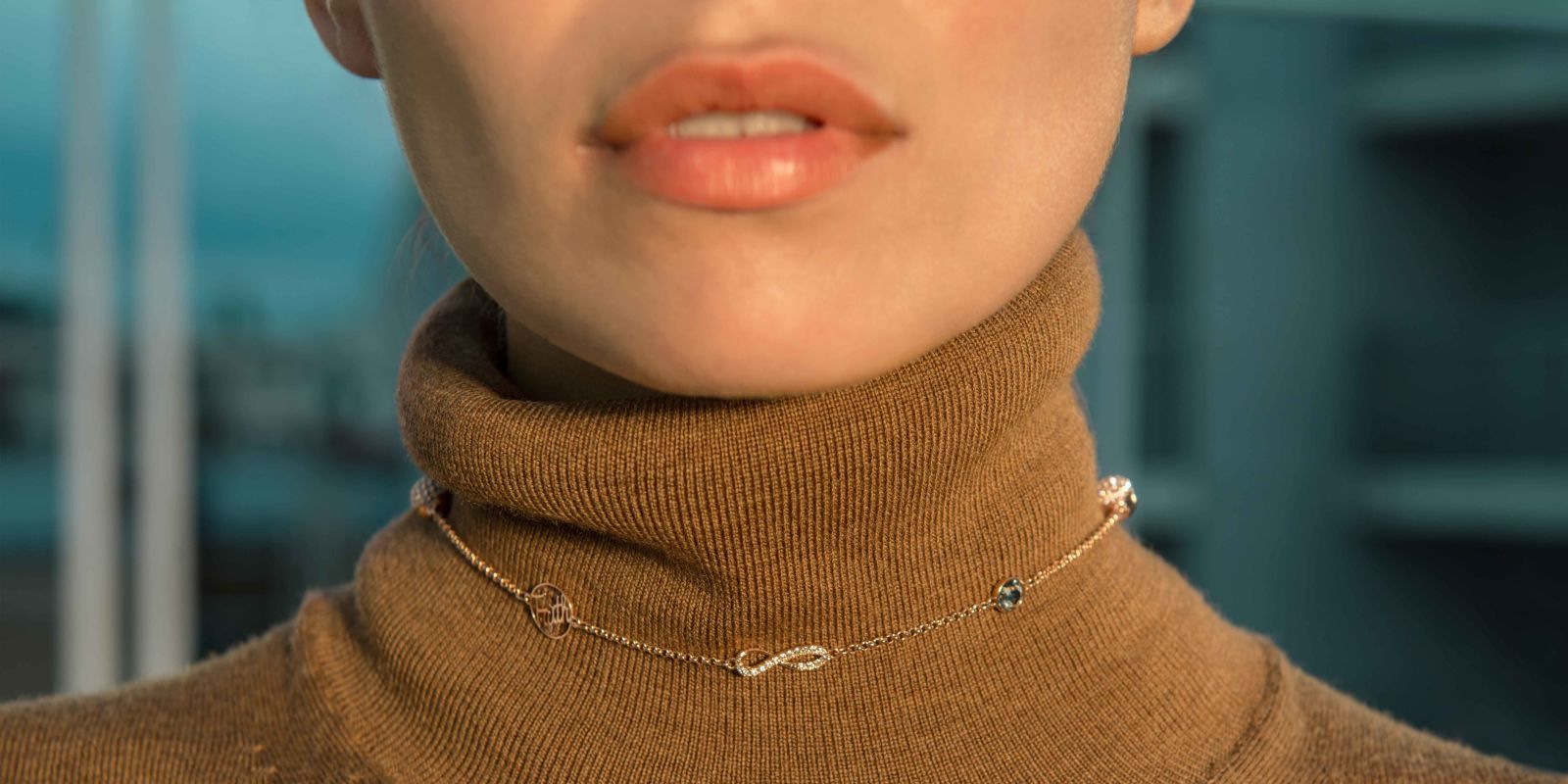 Read More
When it comes to jewellery, there are so many different ones and so many ways to actually… 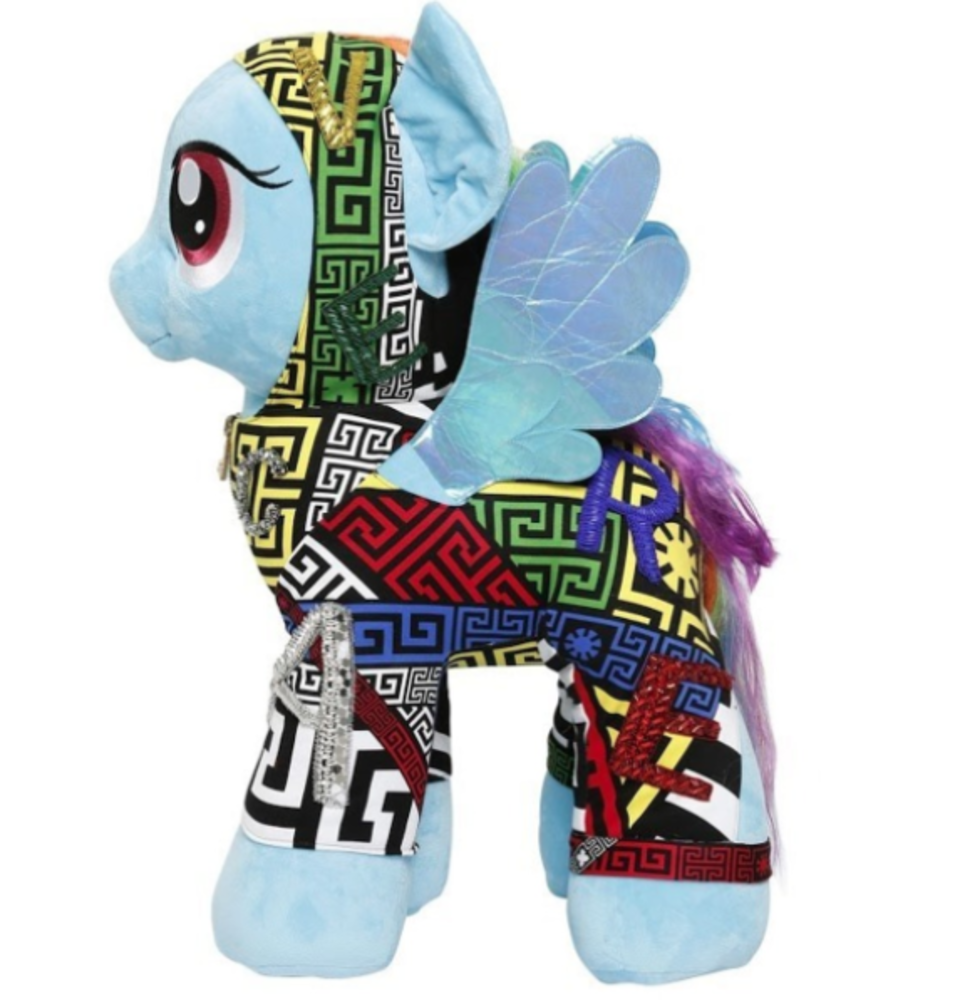 Read More
Fashion heavyweights, including Versace, Pucci and Roberto Cavalli have all lent a fashionable hand to Italian retailer… 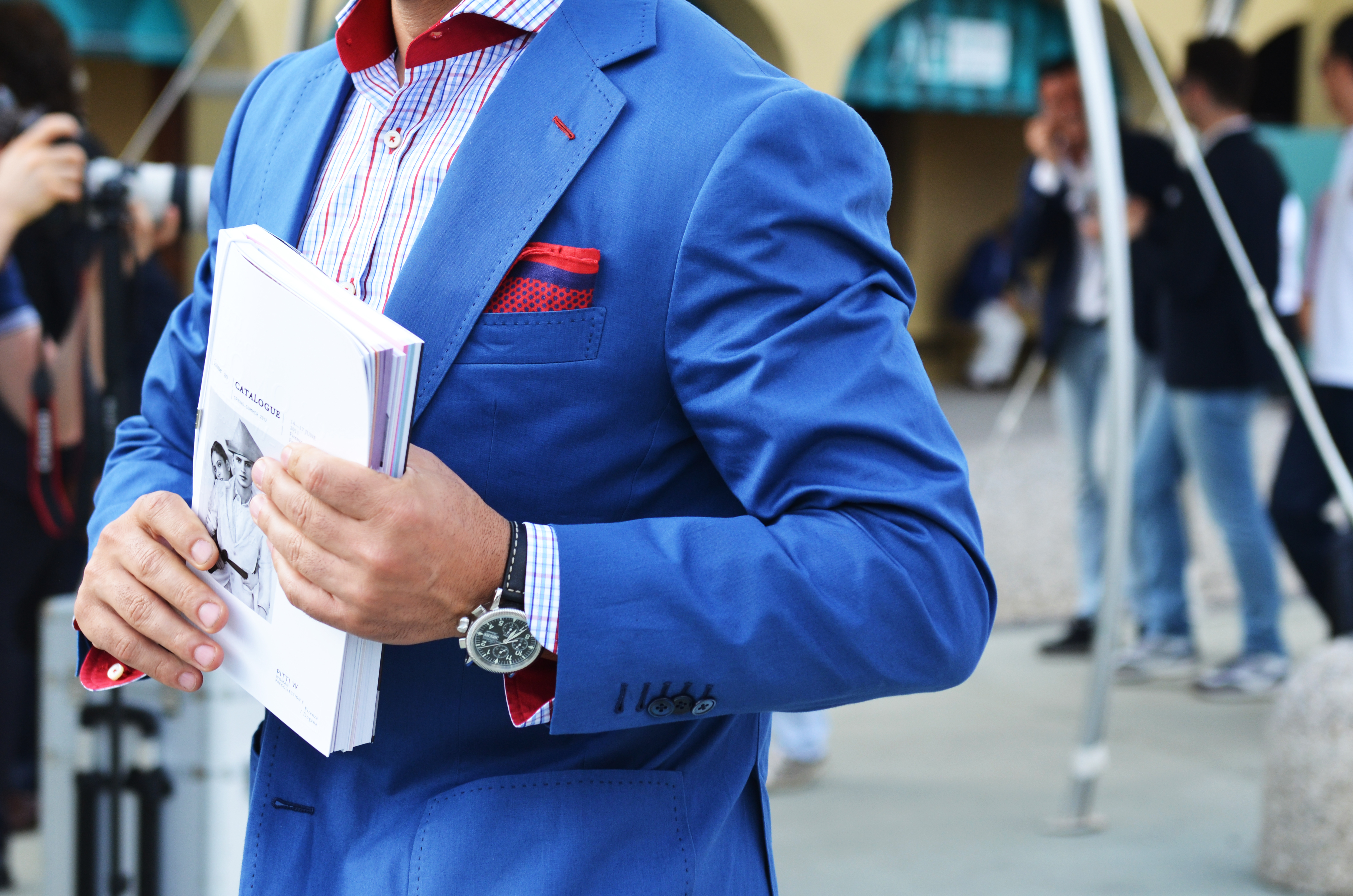 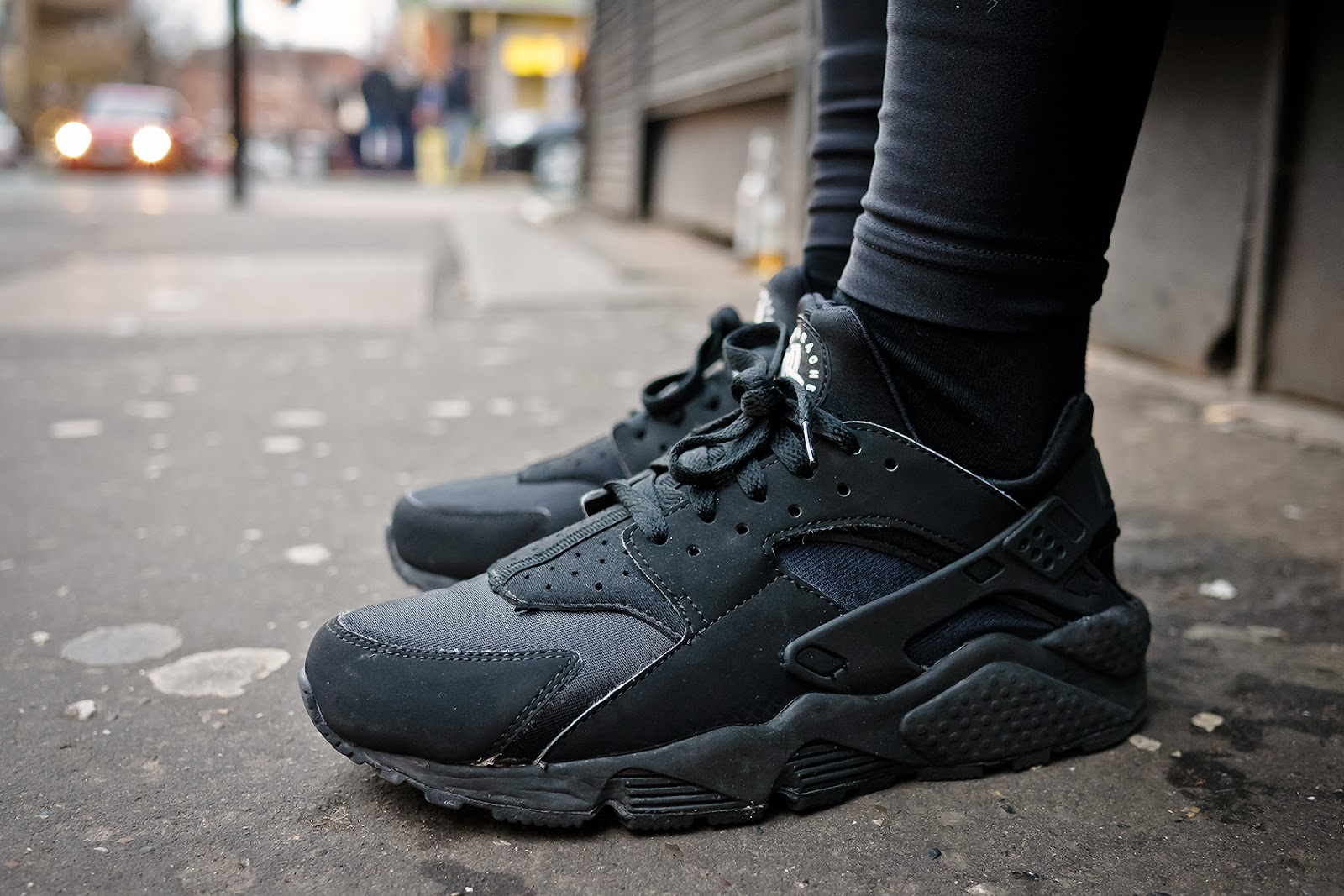