It was announced last month that Damon Lindelof was in talks with HBO to develop a Watchmen TV series, after 2009 film director Zack Snyder was no longer attached to the project. Unlike Snyder, Lindelof has really managed to get the ball rolling, and HBO has now ordered a series pilot.

HBO also committed to additional backup scripts for the series, so looks to be pretty serious about the project as the remedy for a post-Game of Thrones world.

The series will be based on the DC Comics by Alan Moore and Dave Gibbons. Set in a universe in which costumed heroes altered the course of history, Watchmen follows a group of crimefighters (characters acquired from Charlton Comics) investigating the murder of one of their own, uncovering a conspiracy with major implications. 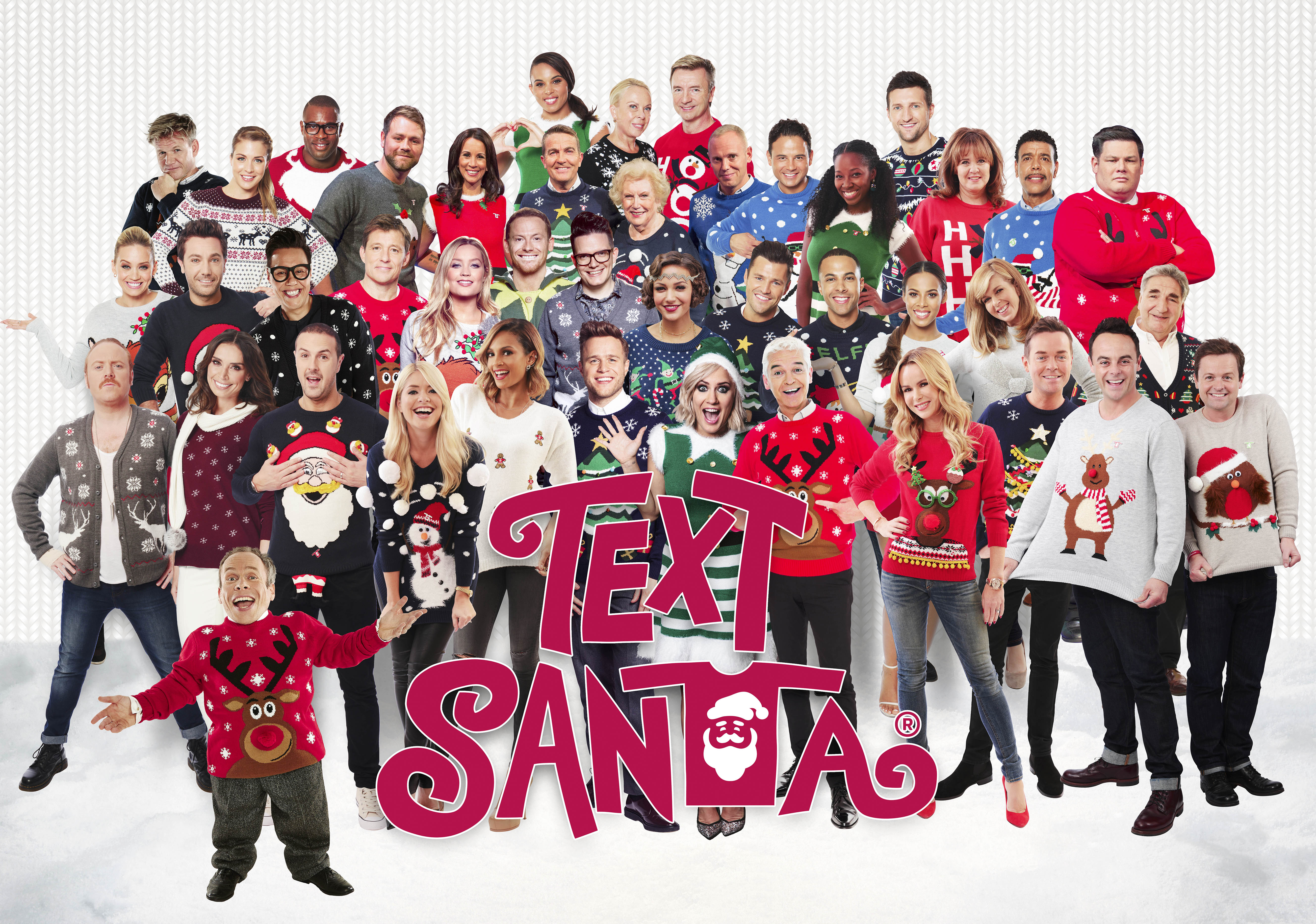 Read More
Did you wear your Christmas jumper? A round of applause is due for ITV’s Text Santa, for… 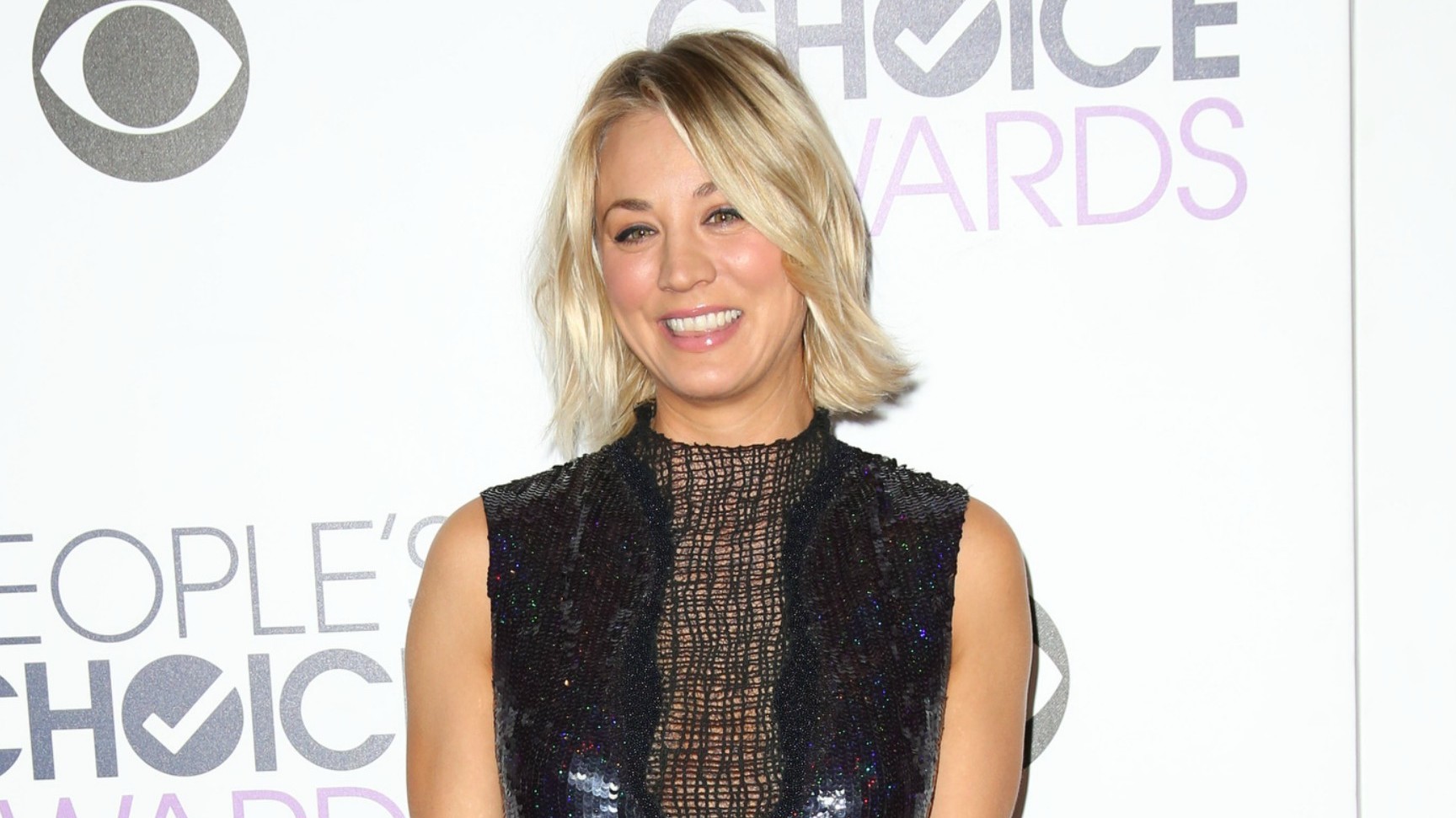 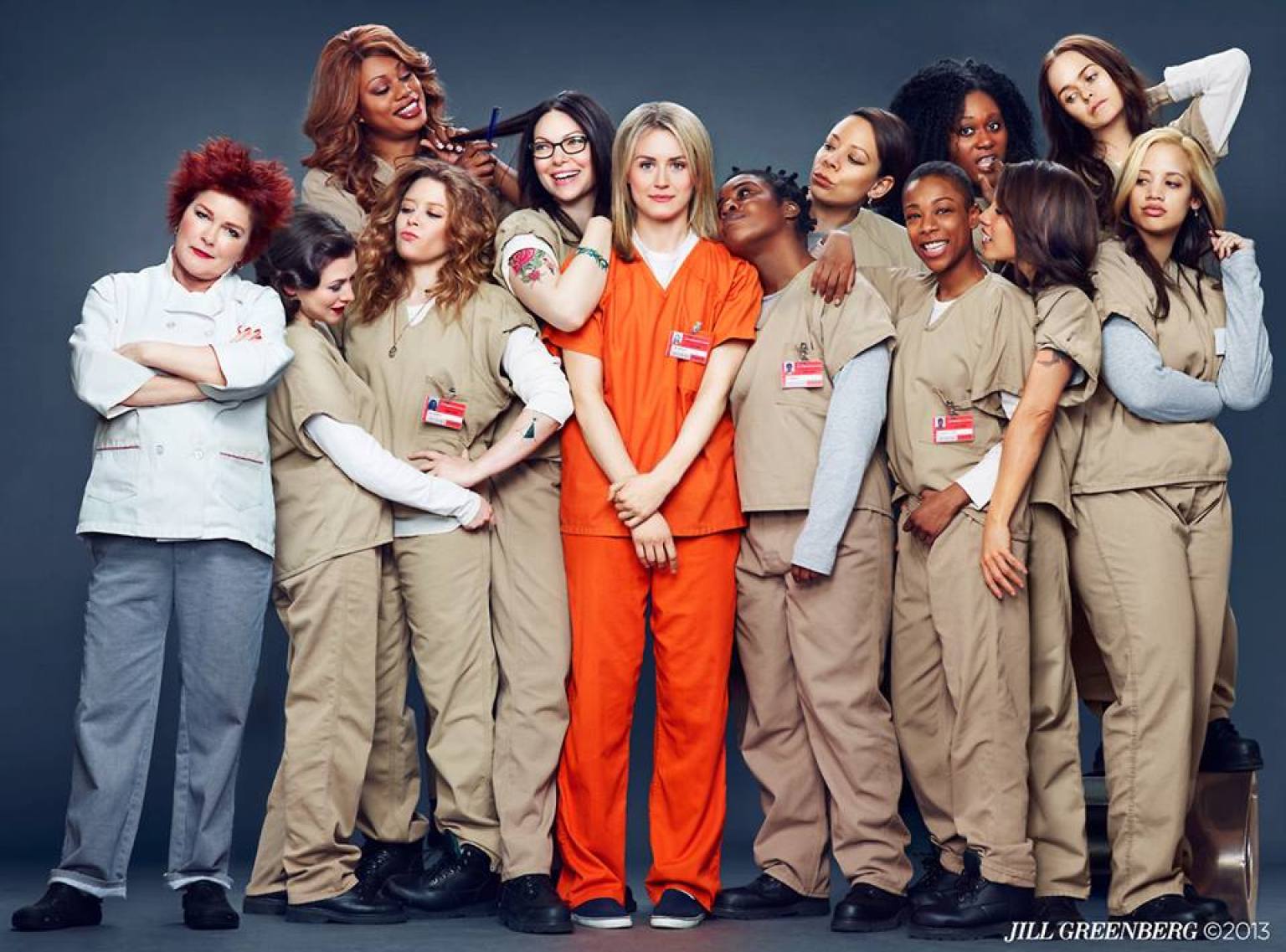