Idris Elba + Maverick Sabre – You Give Me Love | New Music

Idris Elba + Maverick Sabre – You Give Me Love | New Music 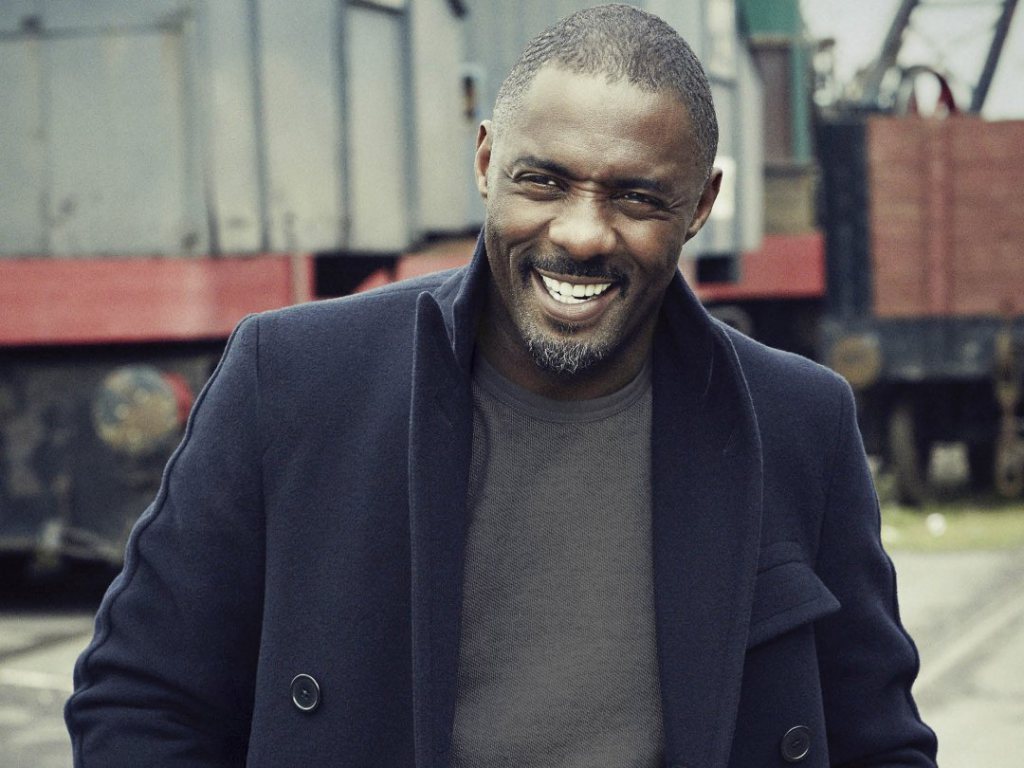 Music lover, actor and DJ, Idris Elba is back, not acting but inspired by his take on Nelson Mandela in film Long Walk To Freedom, he has produced some of the most musing and sensual tracks on his new album titled Idris Elba Mi Mandela. The first track to be taken from this mighty album features the smooth, soulful vocals of Ireland’s own Maverick Sabre on the single “You Give Me Love”, and it zeals in everything sensual and alluring.

It was whilst Elba was filming Mandela that he became inspired with South African music and began making music for the album, reflecting the countries style, and of course paying homage to the man himself, Mandela. Listen to the new song below, blissful and seductive, and pre-order the new album out on the 24th of November, featuring James Blake, George The Poet and many more.