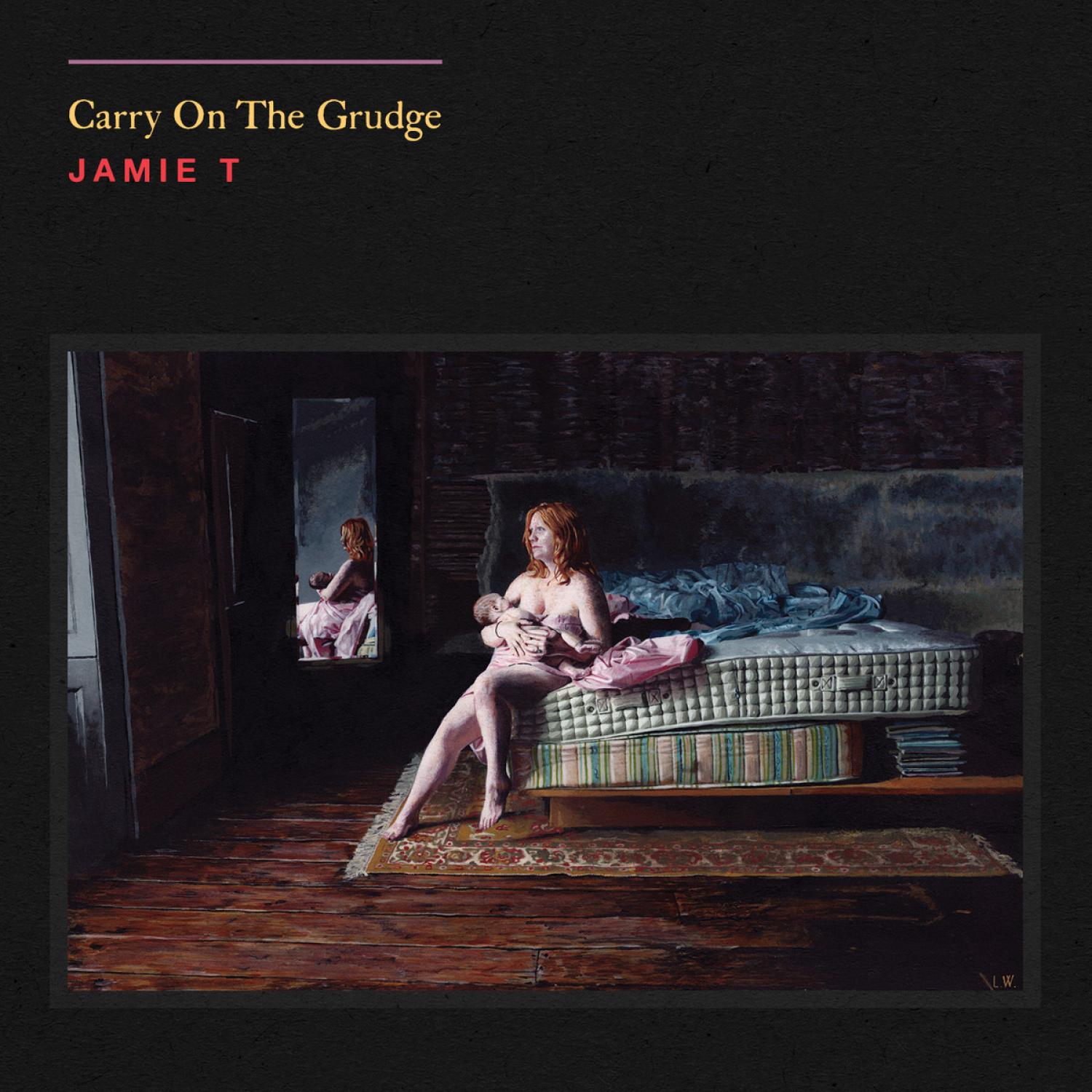 Jamie T’s new album and first in five years Carry On The Grudge, was officially released this week on the 29th of September. The record is a far step up from his previous work, proving how far he has come in the industry and how he has managed to turn his whole sound around. This album is more focused on his vocal ability, which still has hints of his old slang-rapping style.

Jamie T – full name Jamie Alexander Treays – was born in Wimbledon, South London in 1986 and grew up in a pretty normal environment but did suffer from panic attacks from a young age, hence the name of his first album. First coming on the scene in 2007 with Panic Prevention, an album which had a good mix of vocals, raps and audio samples which he has carried along to his future tracks such as “Sticks ‘n’ Stones” arguably one of his most well known tracks. Listen to “Limits Lie” from the new album Carry On The Grudge, and buy the album here. 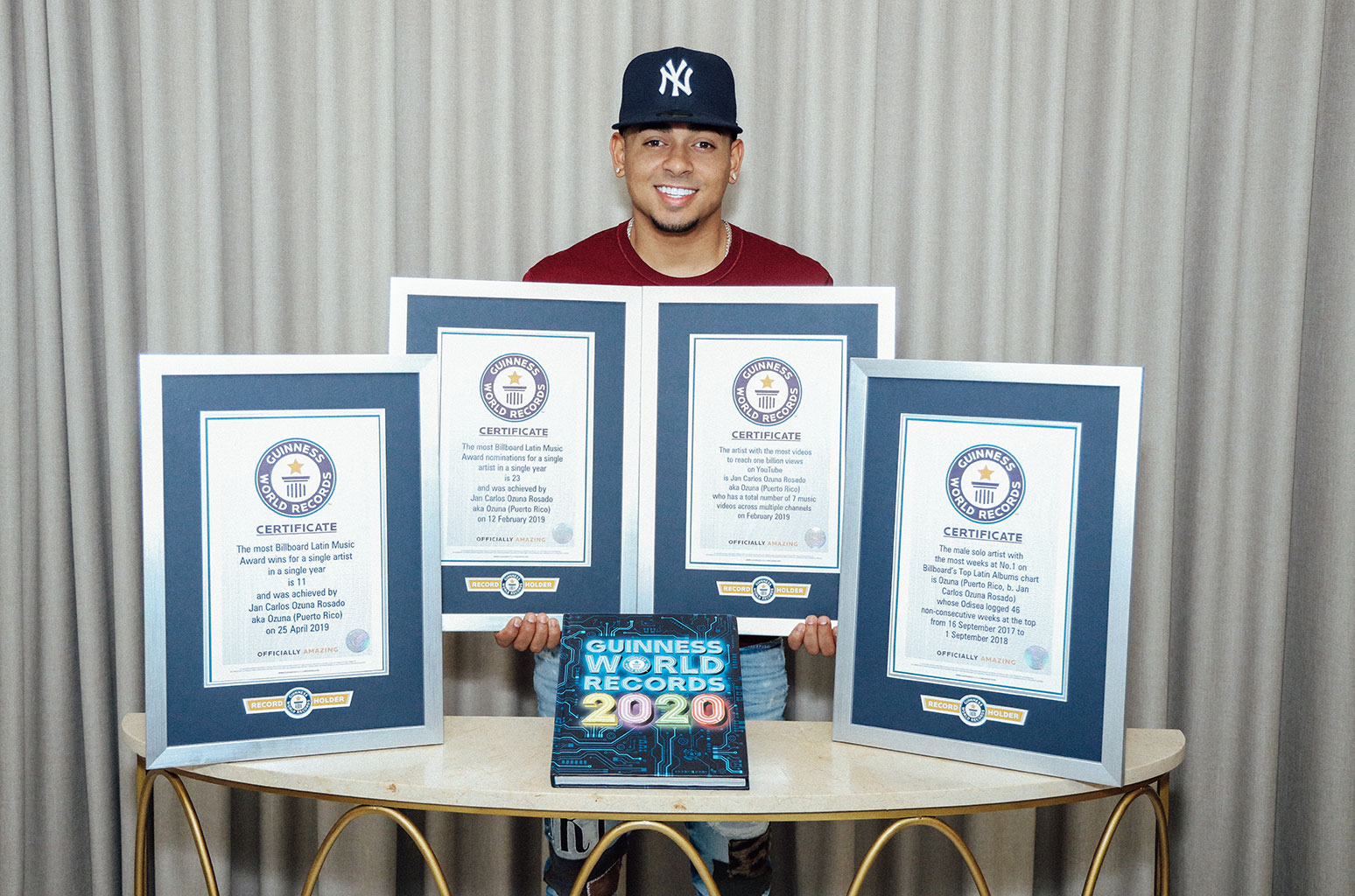 Read More
Latin artist Ozuna has been honoured not with one, but with four Guiness World Records 2020 titles… 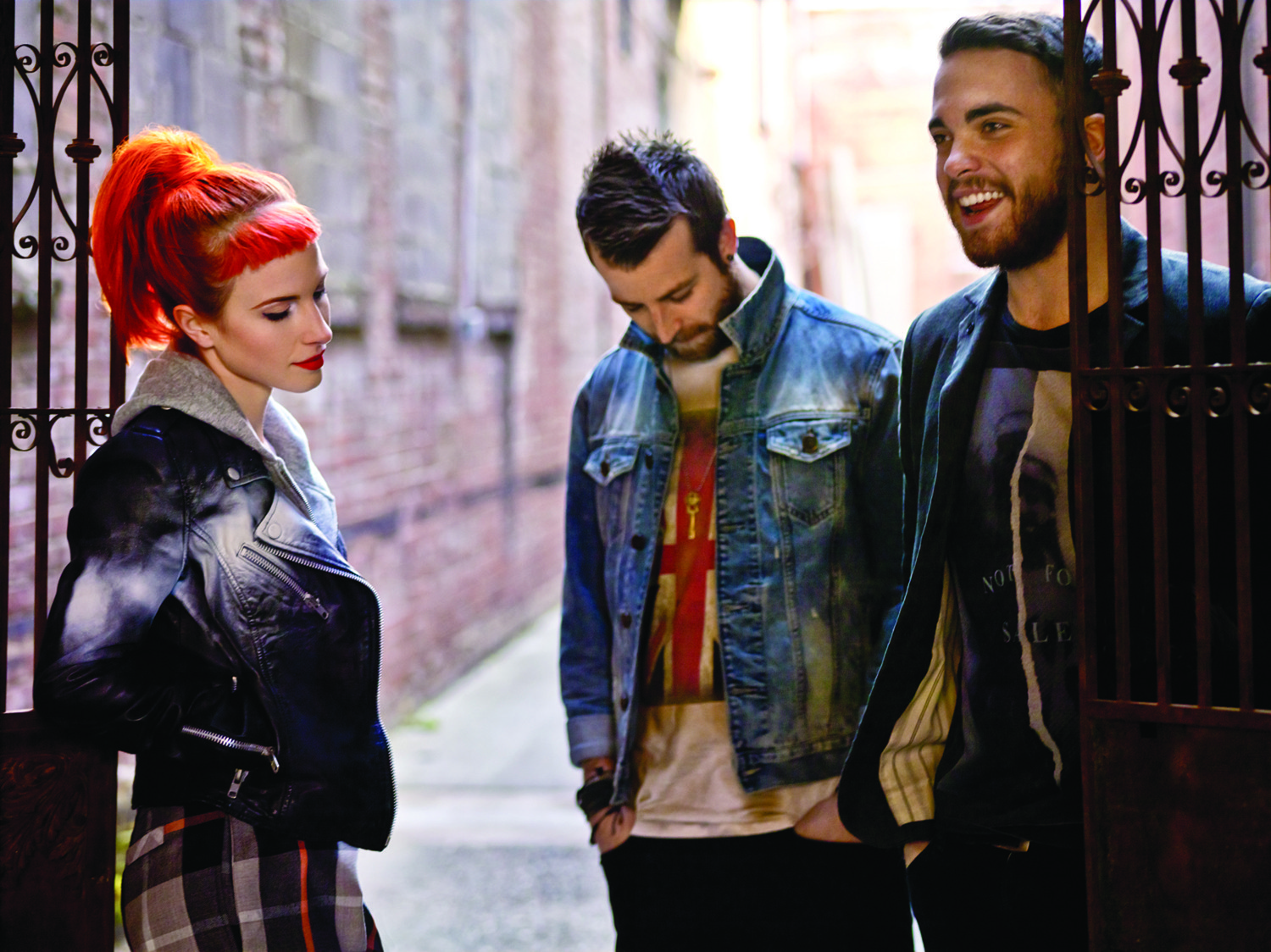 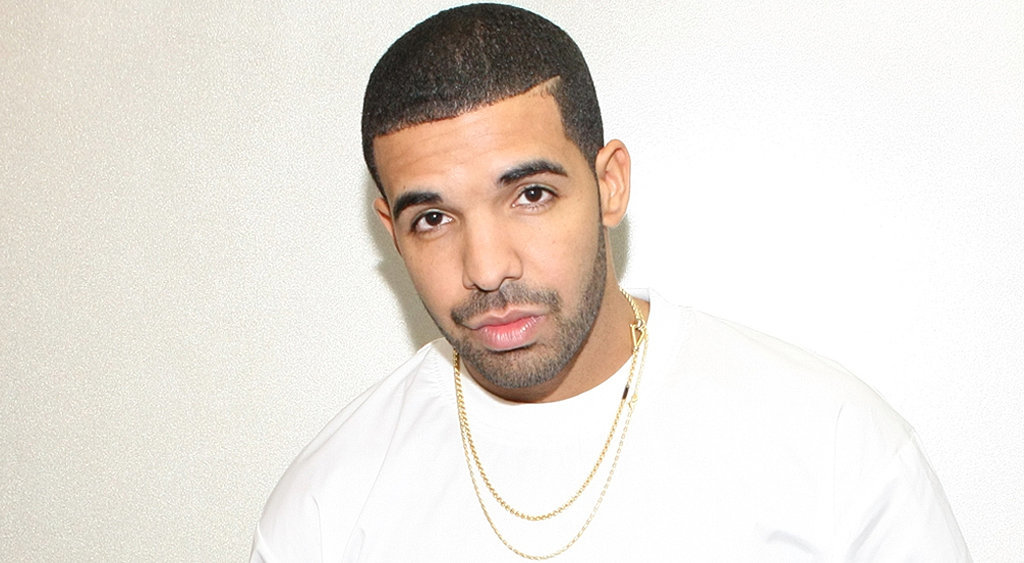 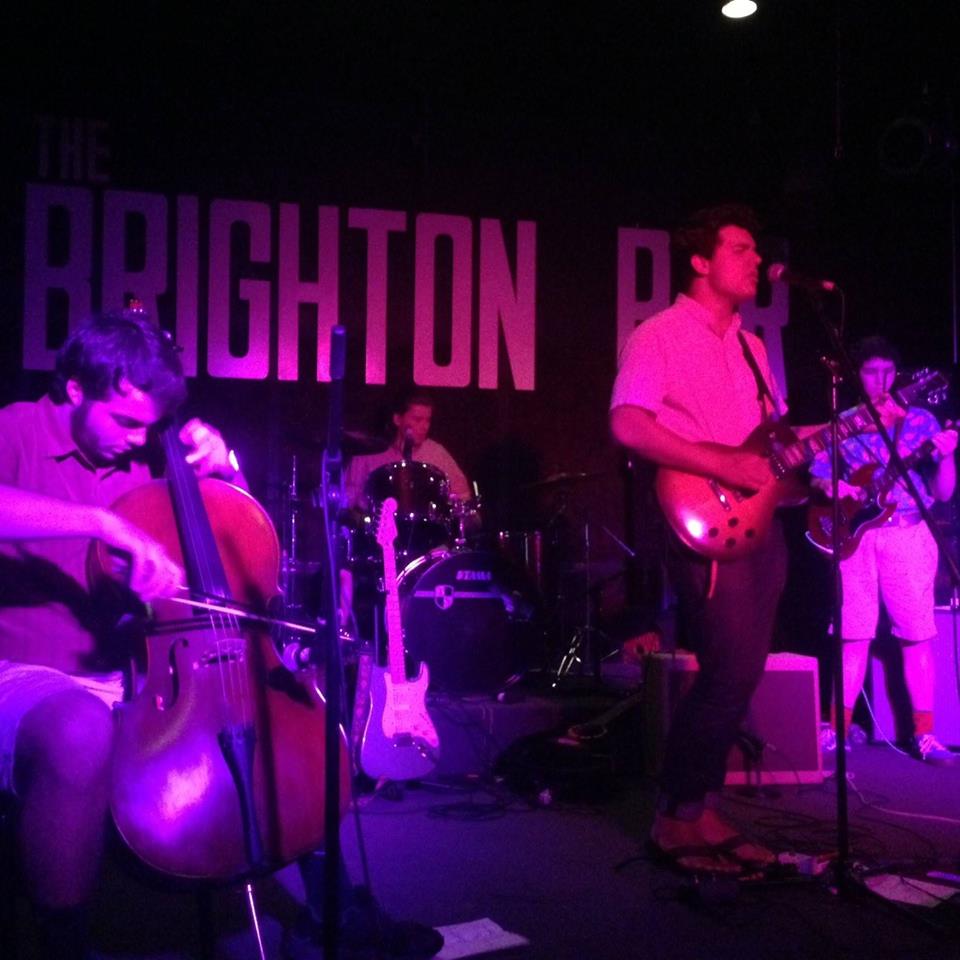 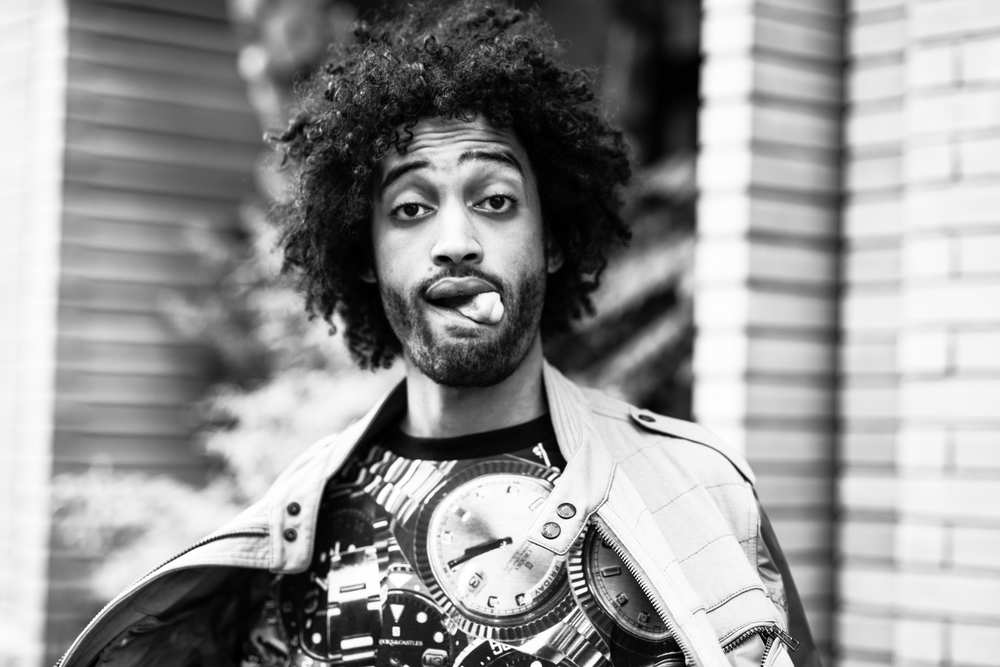 Read More
Chase N. Cashe is “Reporting Live” from the Spaceship sending back information to those who see the… 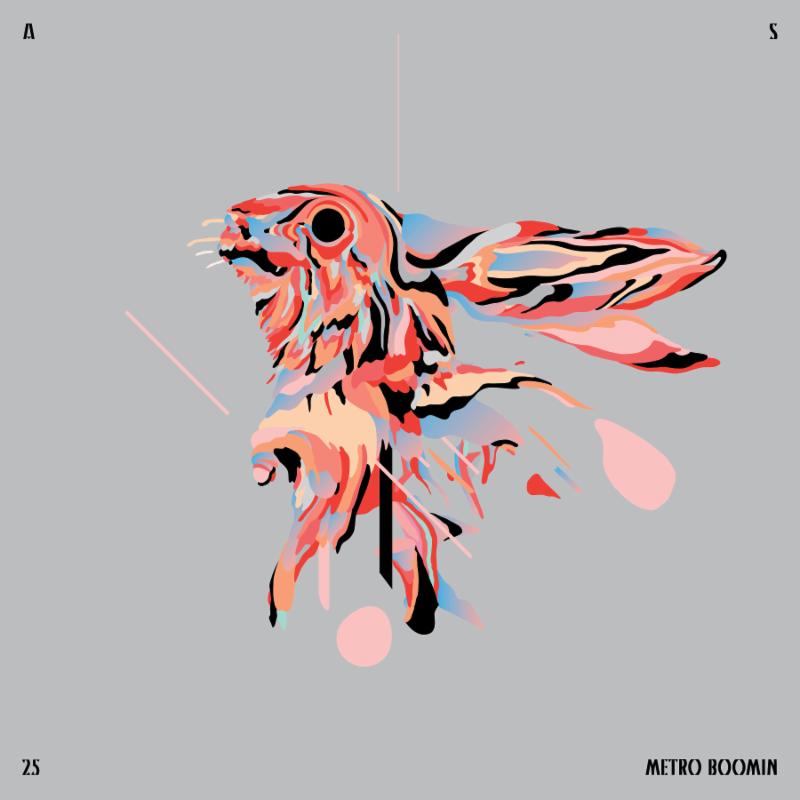 Read More
Producer, Metro Boomin, who has produced for the likes of Kanye West, Drake and Travis Scott, has…