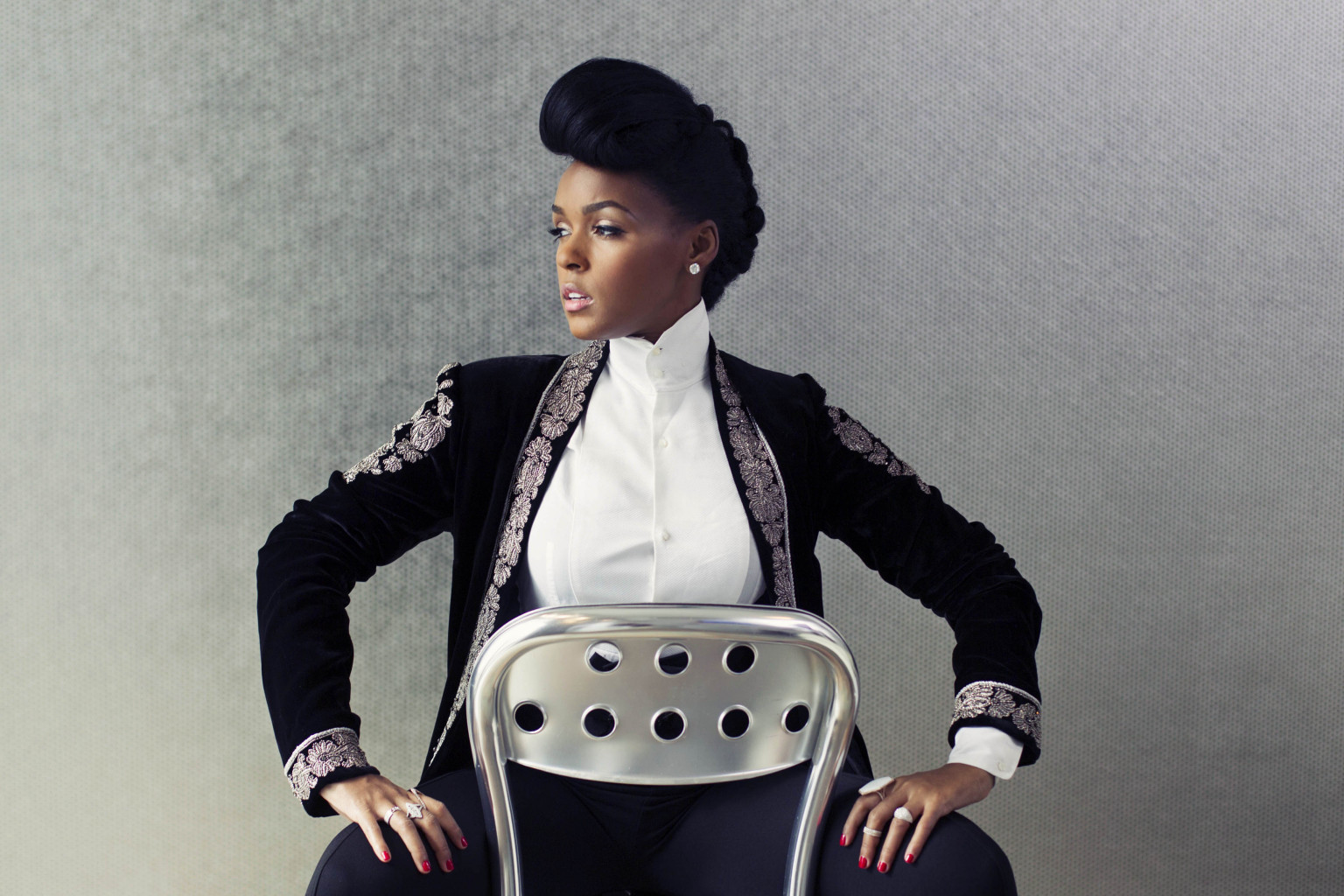 Five years on from her critically acclaimed last album The Electric Lady, the uncomparable Janelle Monáe returns with two new singles “Make Me Feel” and “Django Jane”, the first set off her upcoming third solo album, Dirty Computer. Both come accompanied with two very striking visuals that will get people talking.

The funky “Make Me Feel” pays overt homage Monáe’s late idol, the great Prince with its vintage vibes. The colorful, fashion-forward video, directed by Alan Ferguson, captures the funk sounds of the 1980’s and the dance revolution. It’s filled with sexual innuendos and sees Monáe at her most raunchiest.

Janelle has been in the studio ‘cooking up a storm’ in the form of her “Emotion Picture” Dirty Computer, which will also include a narrative film. The album arrives everywhere April 27.