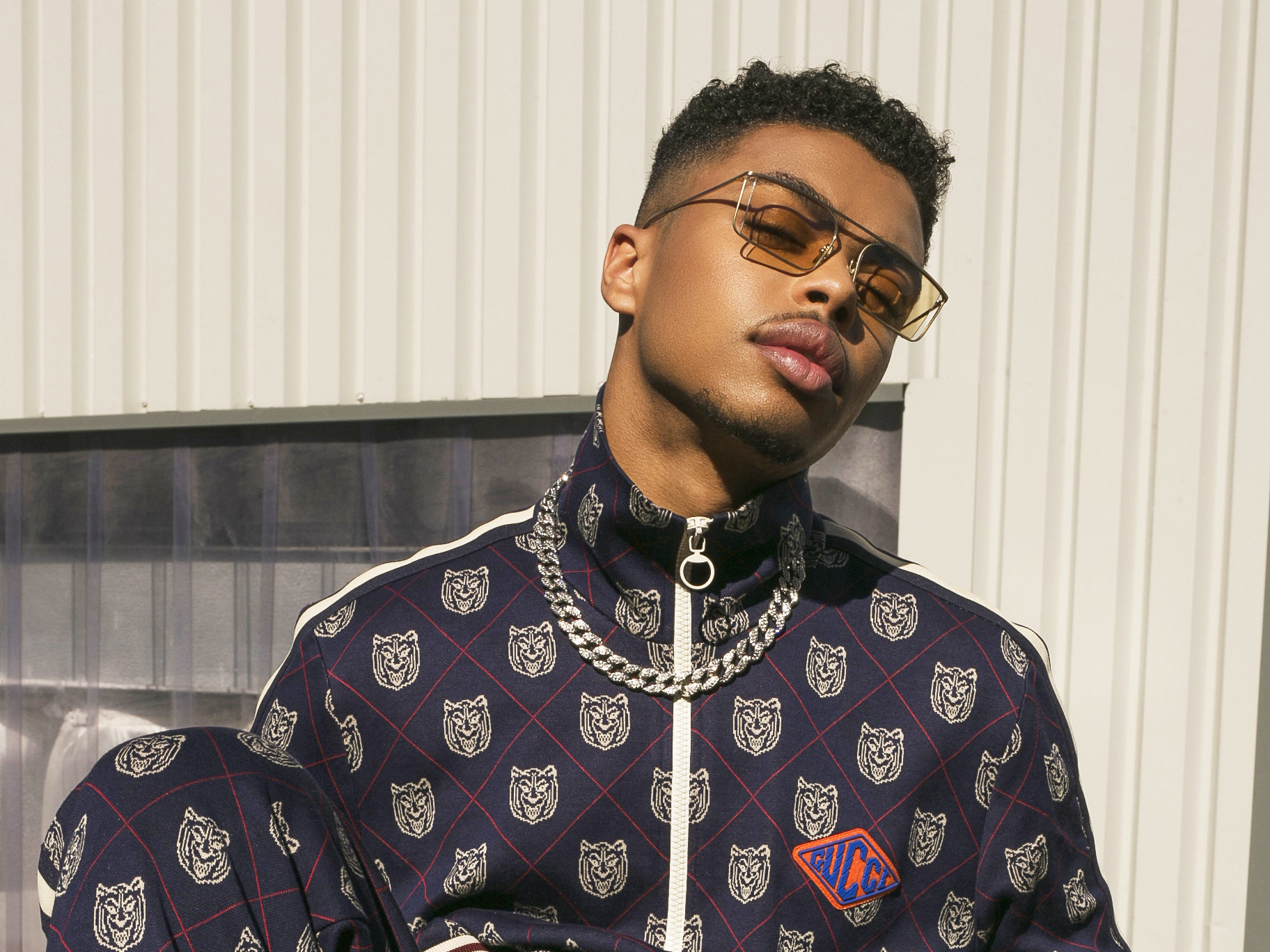 Enriched with soulful vulnerability and vocal prowess, up-and-coming singer songwriter Jean-Mikhael delivers his brand new single “Deal“, taken from his debut EP of the same name that is due for release on November 9.

Theatrical, striking and emotionally captivating, Jean-Mikhael knows his lane and knows it well. His confidence and skill push the boundaries of forward thinking electronica with unique, contemporary R&B tendencies whilst his lyrical craft is partnered with charming melodies his rich vocals, making this a beautiful first piece from this impressive young talent.

A BRIT School graduate, following in the footsteps of notable alumni such as Adele and Amy Winehouse, his first musical venture was as the young Michael Jackson in London’s West-End production of Thriller LIVE. This level of showmanship displays itself well in his art.

Glossy, innovative and empowering, the new EP is a deliberate construction that has been built from a recipe of productions, emotions, visuals and lyrics, all seasoned with time rather than being rushed out, which is a standout difference to his music.

“Everything new, and new again,” he says of ‘The Deal’. “This is just to say hello to everyone – a way to get to know me.” 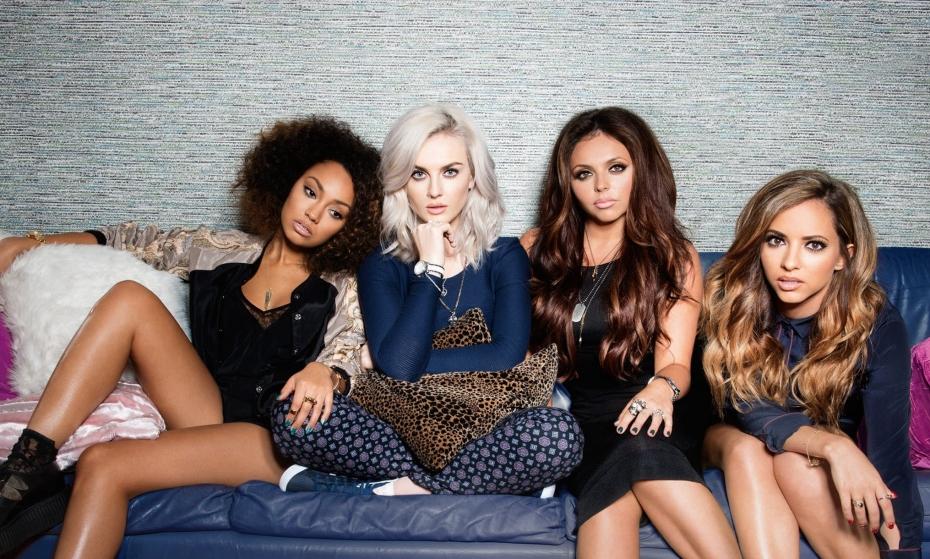 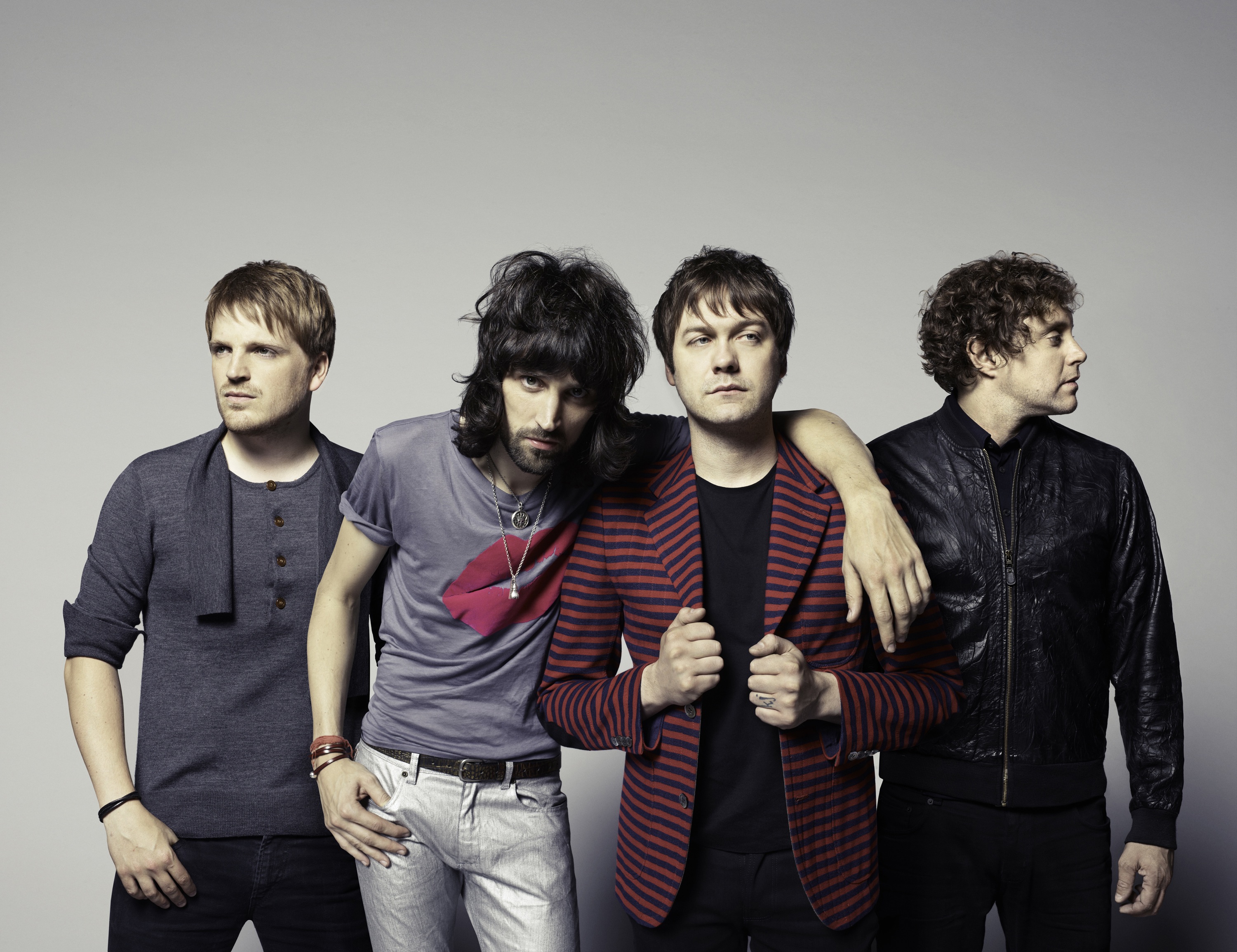 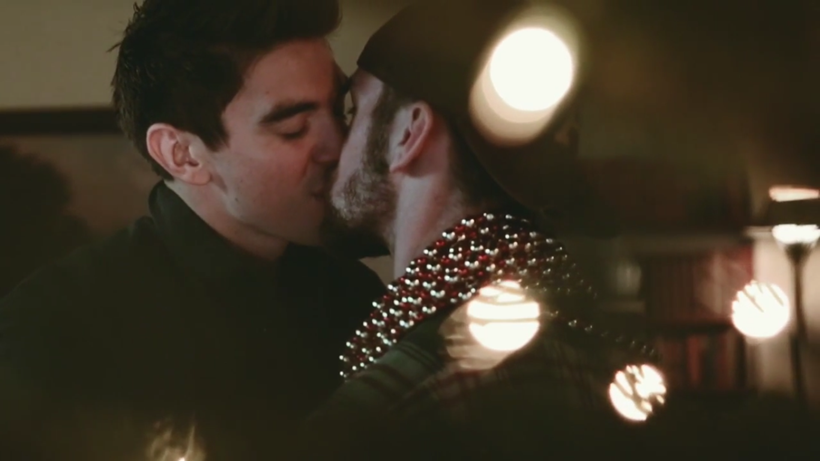 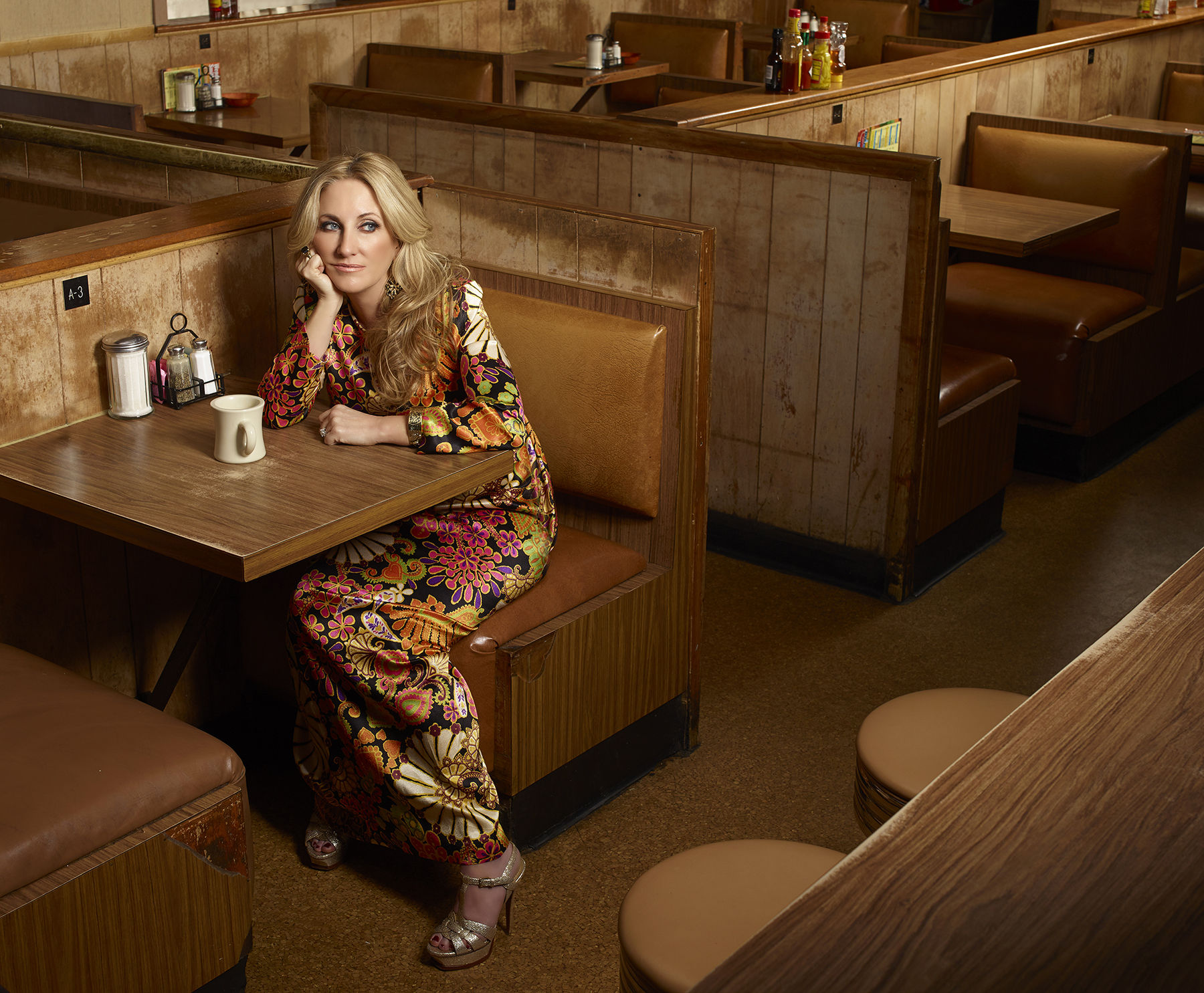 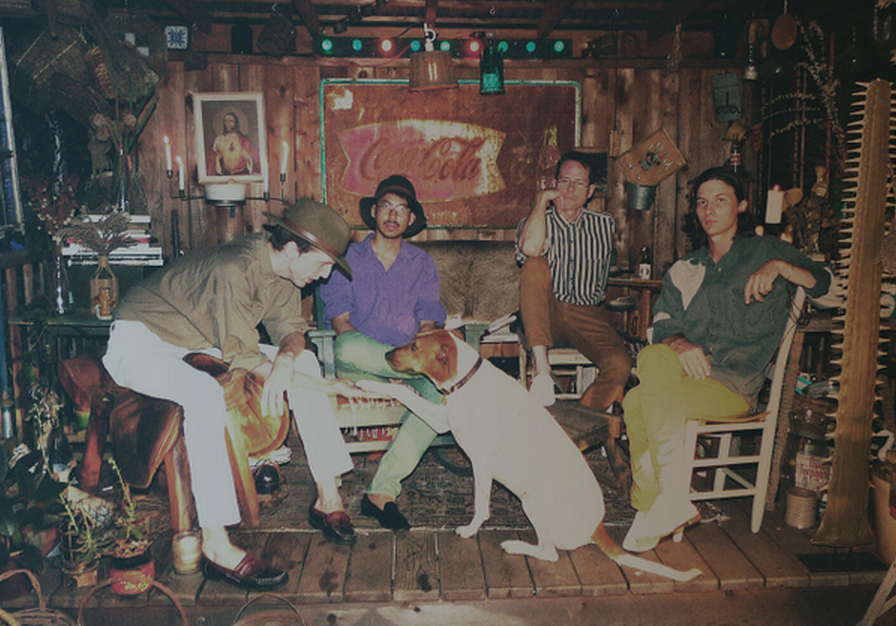 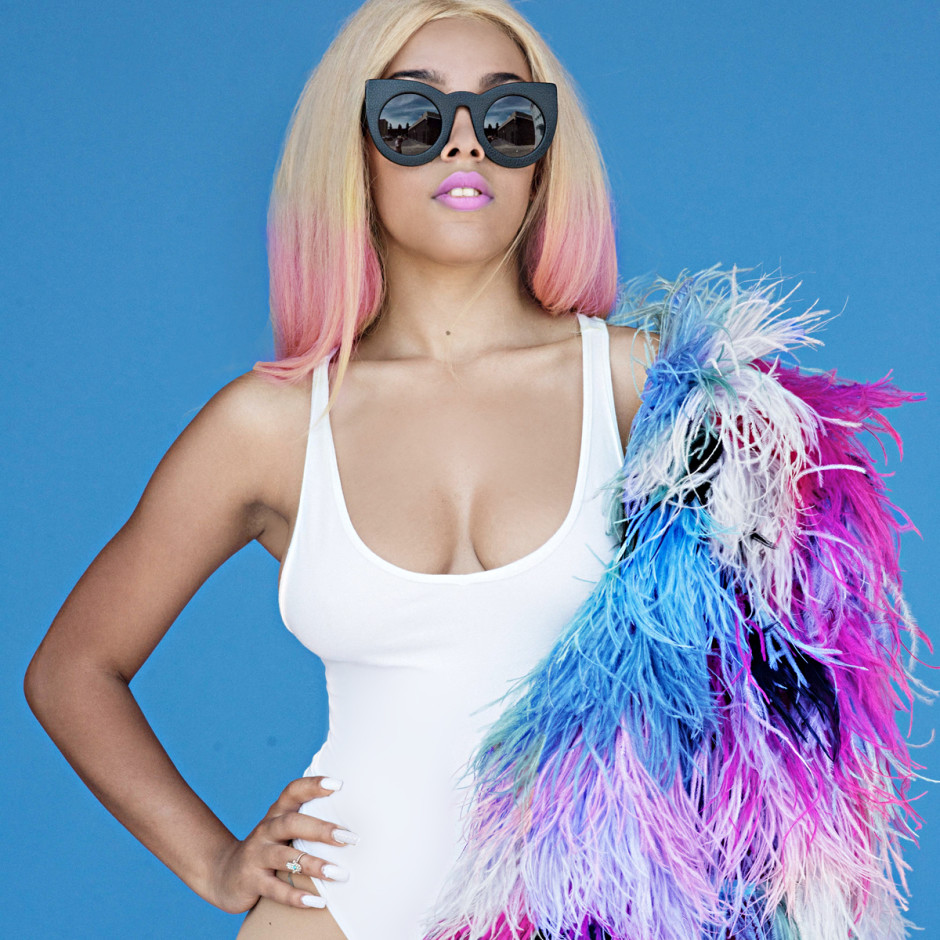 Read More
Remember “So High” from last year? If not find it and listen back, because Doja Cat is back with…