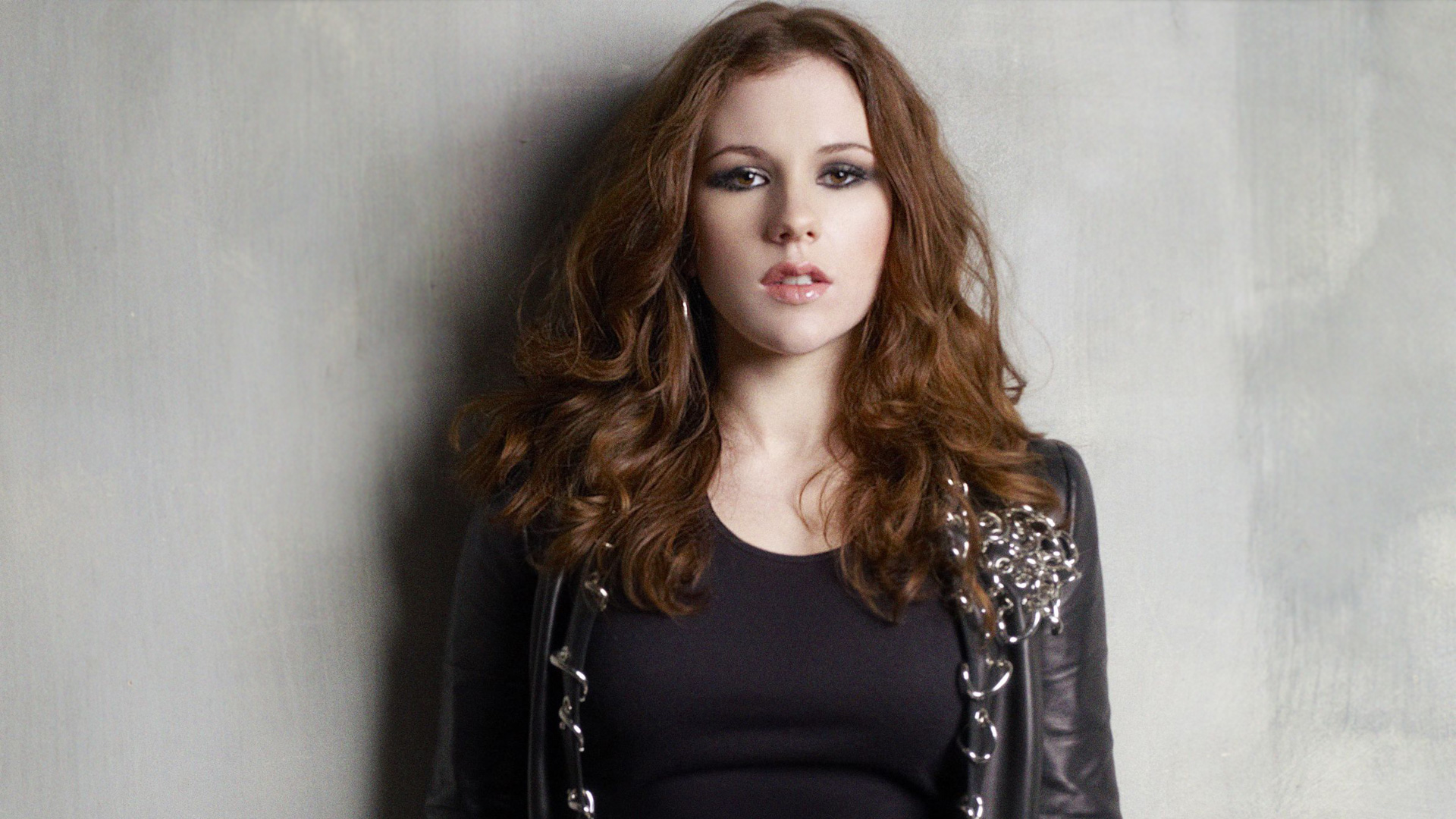 Katy B, the Brit-school alumnus and singer who brought her unique blend of pop tinged dubstep to UK dancefloors at the turn of the decade, has shared a new track over Soundcloud. The track is coupled with new artwork for her next album Honey.

The track features characteristically wonky production from Four Tet and Floating Points, both fresh from releasing their own well received albums. Katy B has announced her album will be released “sometime in 2016” and has also confirmed she will play at the Brixton Academy on May 14 of next year.