Elizabeth Banks has secured a pretty impressive cast for her next directorial feature, a thriller based on a true story titled Cocaine Bear. Keri Russell, O’Shea Jackson, Alden Ehrenreich, Jesse Tyler Ferguson, and Ray Liotta have all signed on for the project, which is in development at Universal.

The film is from a script by Jimmy Warden, based on the true story of a bear who managed to eat 70 pounds of cocaine after crossing paths with a drug smuggler in Kentucky in 1985. The film itself is being described as a character-driven thriller, so it looks as if a wider narrative will be patched onto the bizarre true story.

There’s currently no additional information, so it’s unclear what sort of tone the film will take. A black comedy revolving around a black bear at the heart of a smuggling gone awry? Or a serious thriller about the drug trade? Or something else entirely?

Phil Lord, Chris Miller and Aditya Sood will produce the film for Lord Miller, while Banks and Max Handelman will do the same under their Brownstone Productions banner.

Russell will next be seen in upcoming horror film Antlers, while Jackson will star in Apple TV+ series Swagger an has a big role in Disney+ series Obi-Wan Kenobi.

Ehrenreich was most recently was seen in the Peacock series Brave New World, Ferguson is coming off the decade-long run on Modern Family, while Liotta had a small role in Steven Soderbergh‘s just-released No Sudden Move.

Production on the film will begin in August in Ireland. Unless Paddington’s love of marmalade takes a dark, addictive turn in his next silver screen outing, Cocaine Bear will probably be the strangest bear movie any of us will see next year. 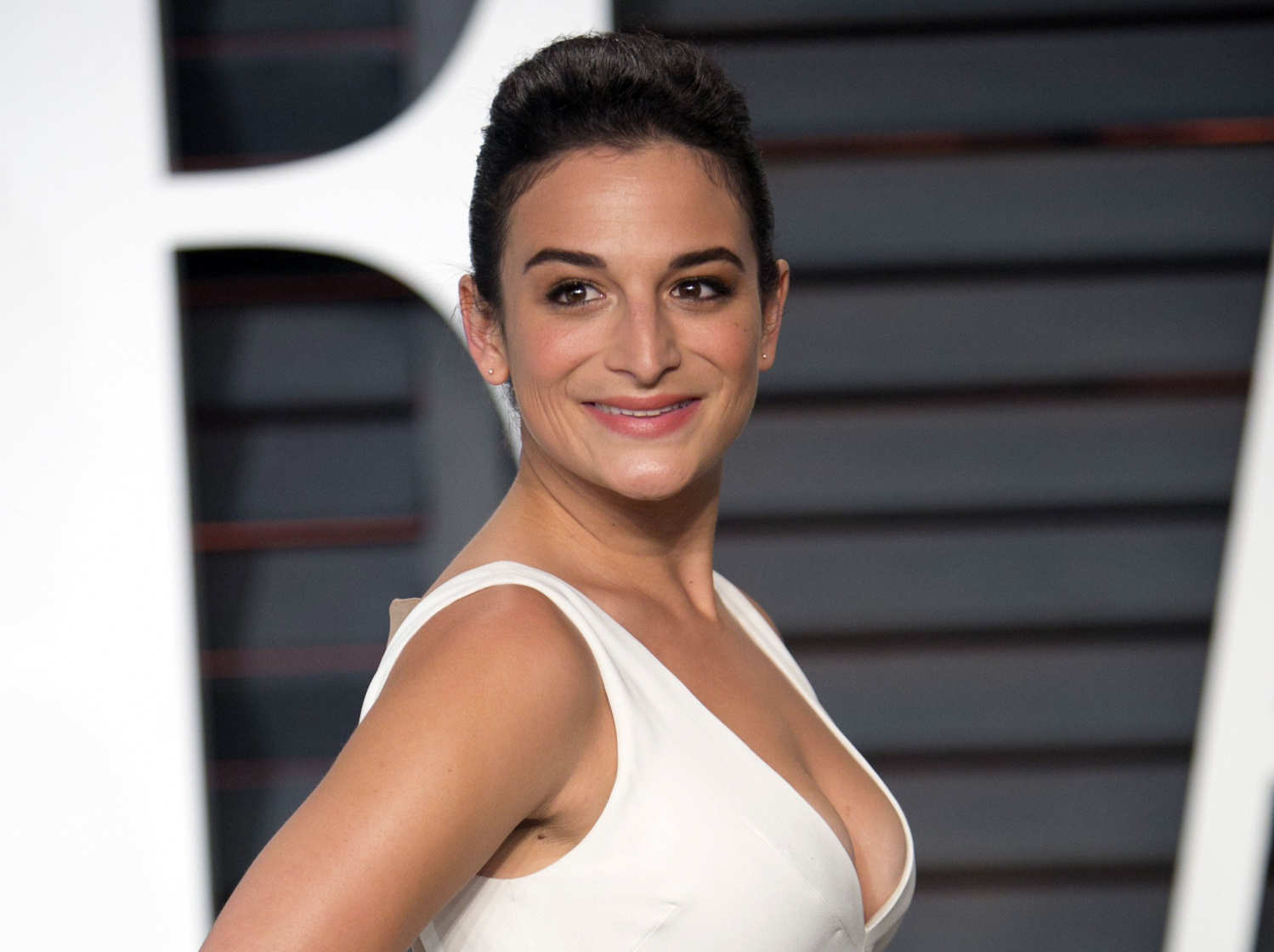 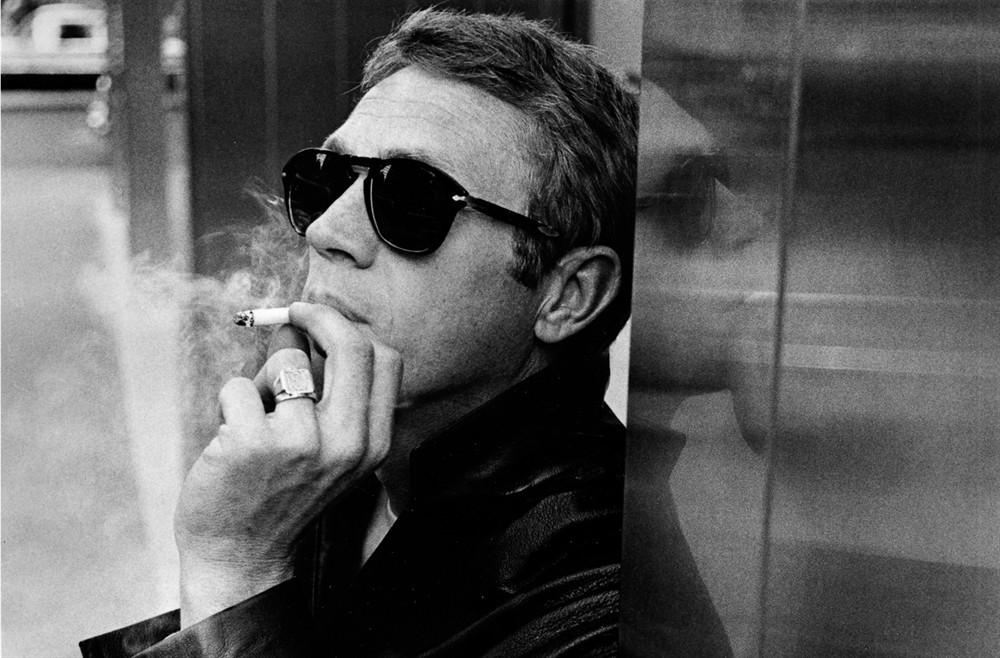