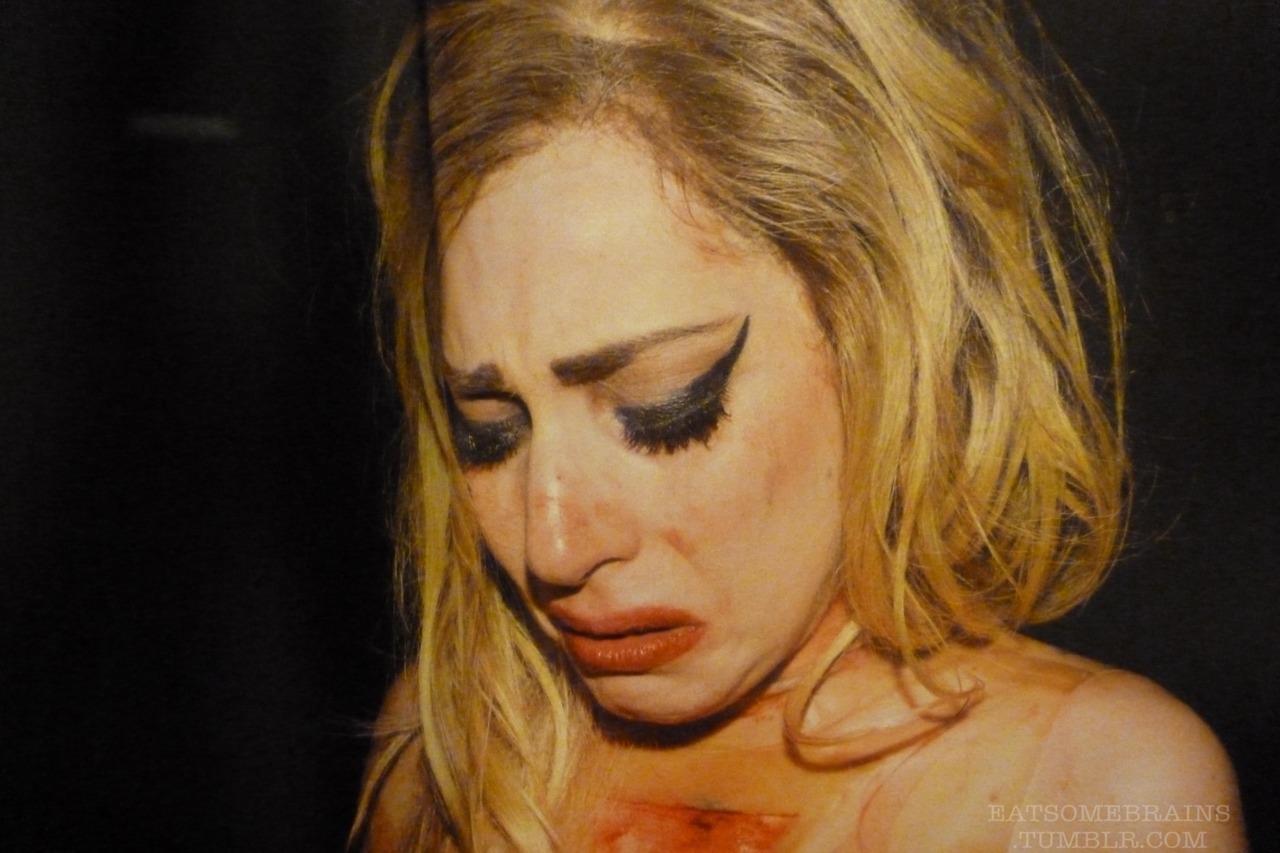 Multiple celebrities have sent there condolences to those involved in the Orlando shootings. Not only was the attack the worst in US history but also one of the worst atrocities towards the LGBT community.

Lady Gaga, a long supporter and campaigner for gay rights, appeared shaken at a Los Angeles vigil where members from the community and beyond joined together to listen to the star’s heartfelt speech and hear her sing.

Labelling the Islamic State inspired shooting “an attack on humanity itself” Gaga called for unity and not let “anger and outrage overshadow our need to honour those who are grieving…”.

The American Horror Story: Hotel was scheduled to attend an Emmy for your Consideration event but the gathering was subsequently cancelled due to the Orlando attack.