This year, the winner of the Monaco Grand Prix will receive his trophy in a case created by Louis Vuitton. Mixing the colors of the Principality with the emblematic monogram of the house.

After a collection with the NBA, Louis Vuitton has turned to other sports. The luxury house will team up with the Monaco Grand Prix and design the trunk containing the Formula 1 trophy. This collaboration inaugurates a prestigious partnership that should be lasting.

Made in Asnières, in the Louis Vuitton workshops, the trunk uses the famous monogram of the label. This time it will be tinted in red as well as the colors of the flag of Monaco. A large white and red V, as a symbol of victory, slices the box. This will be awarded to the winner of the Monaco Grand Prix to be held on May 23.

“At almost 300 km / h between the rails, it’s the Formula One Grand Prix that all drivers aspire to win one day. Today, we are proud to be associated with the championship and to start writing together a piece of history”, Michael Burke, chairman and chief executive officer of Louis Vuitton, said in a statement.

This is not the first time that Louis Vuitton has designed the trunk of one of the biggest trophies in sport. The luxury house is already doing it for the e-sport world championships, the FIFA World Cup, the Rugby World Cup but also for the Roland-Garros tennis tournament.

Right here, you can take a look at some of the trophy trunks that Louis Vuitton has designed before: 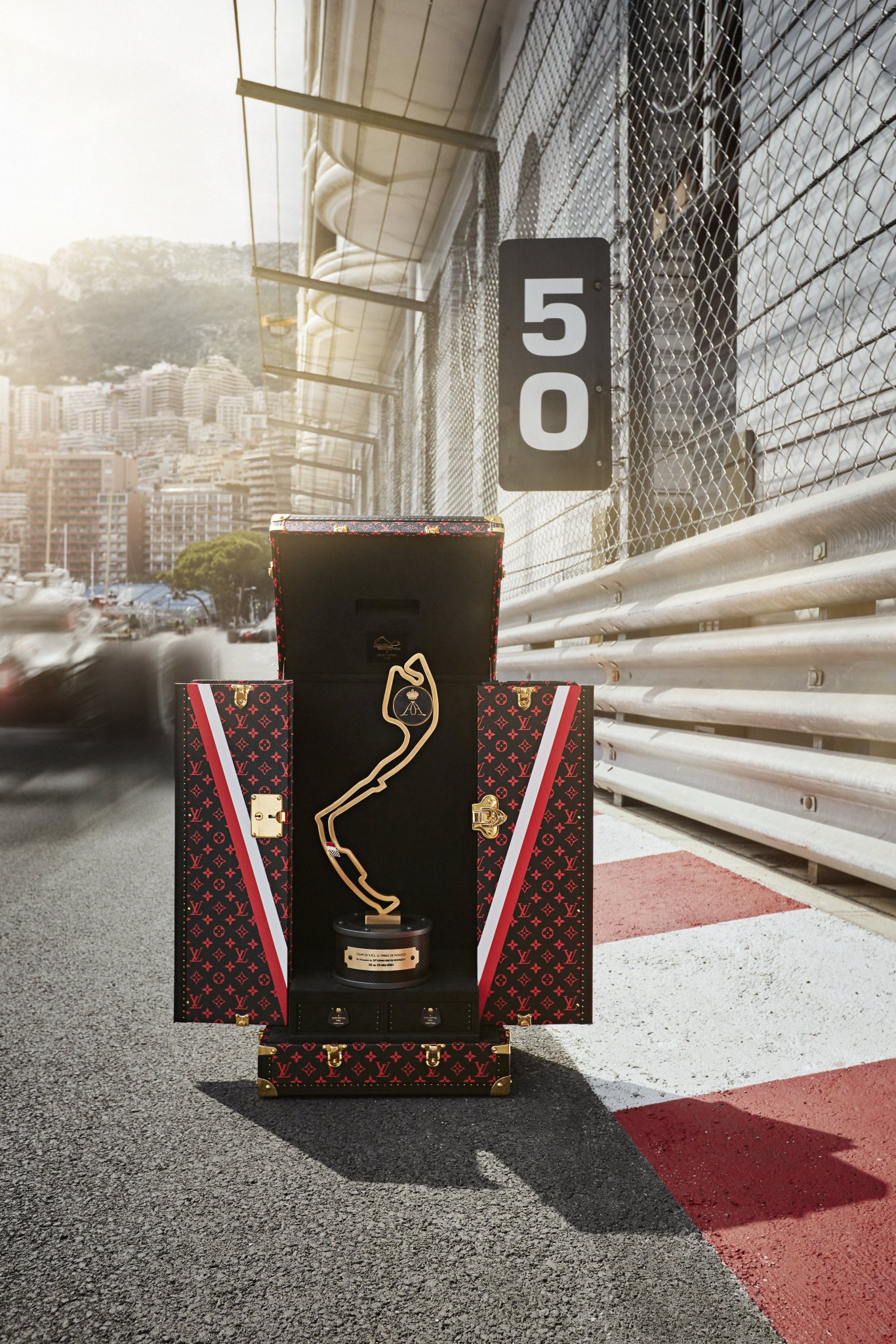 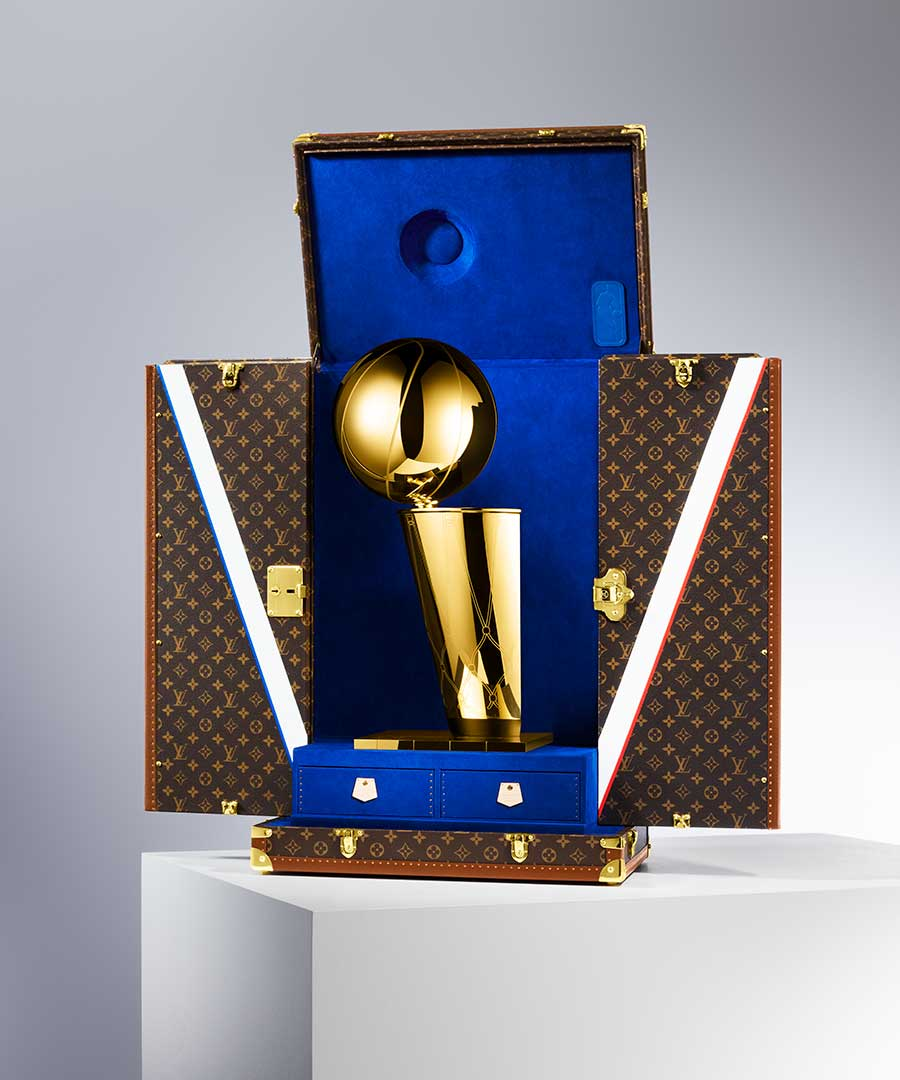 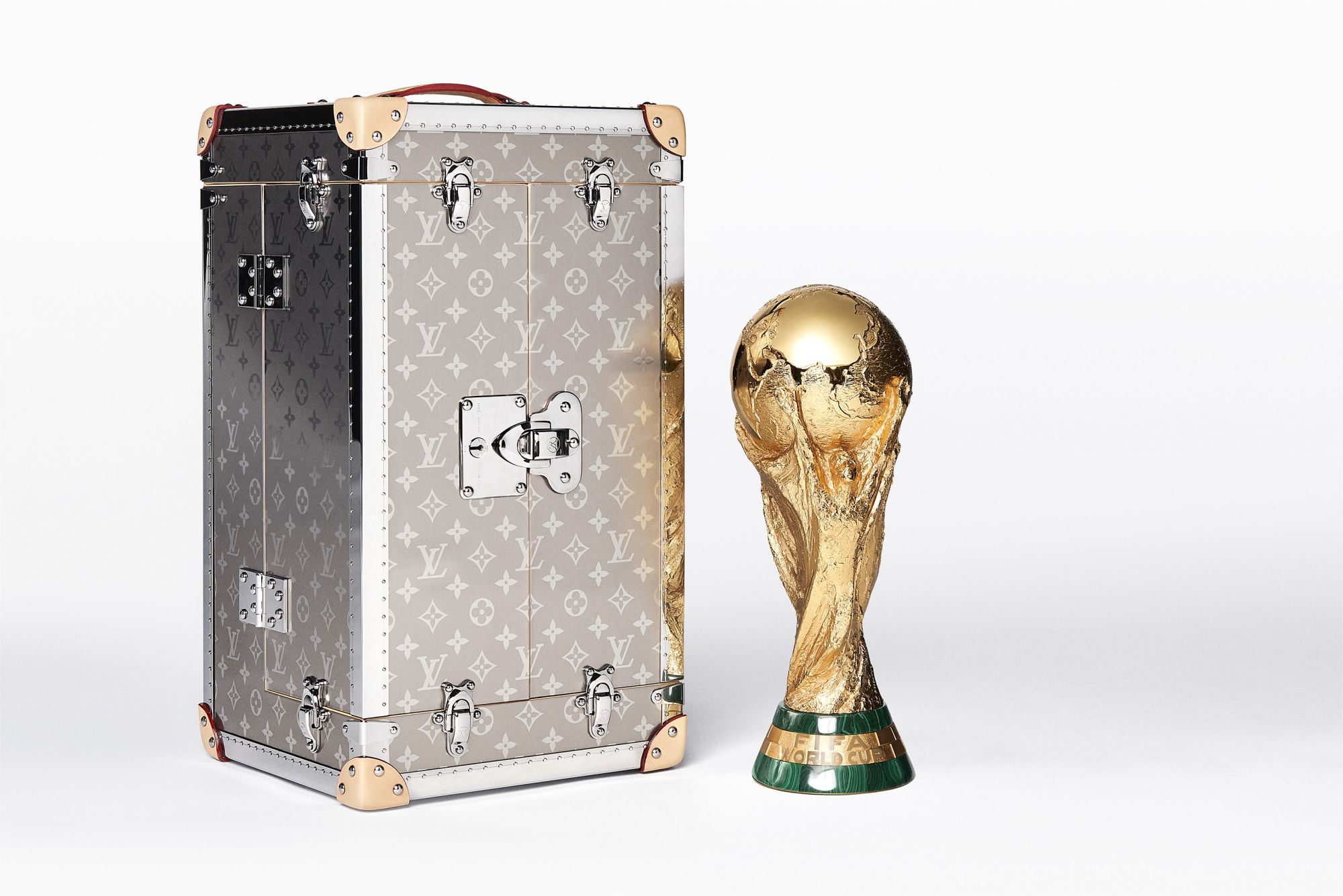 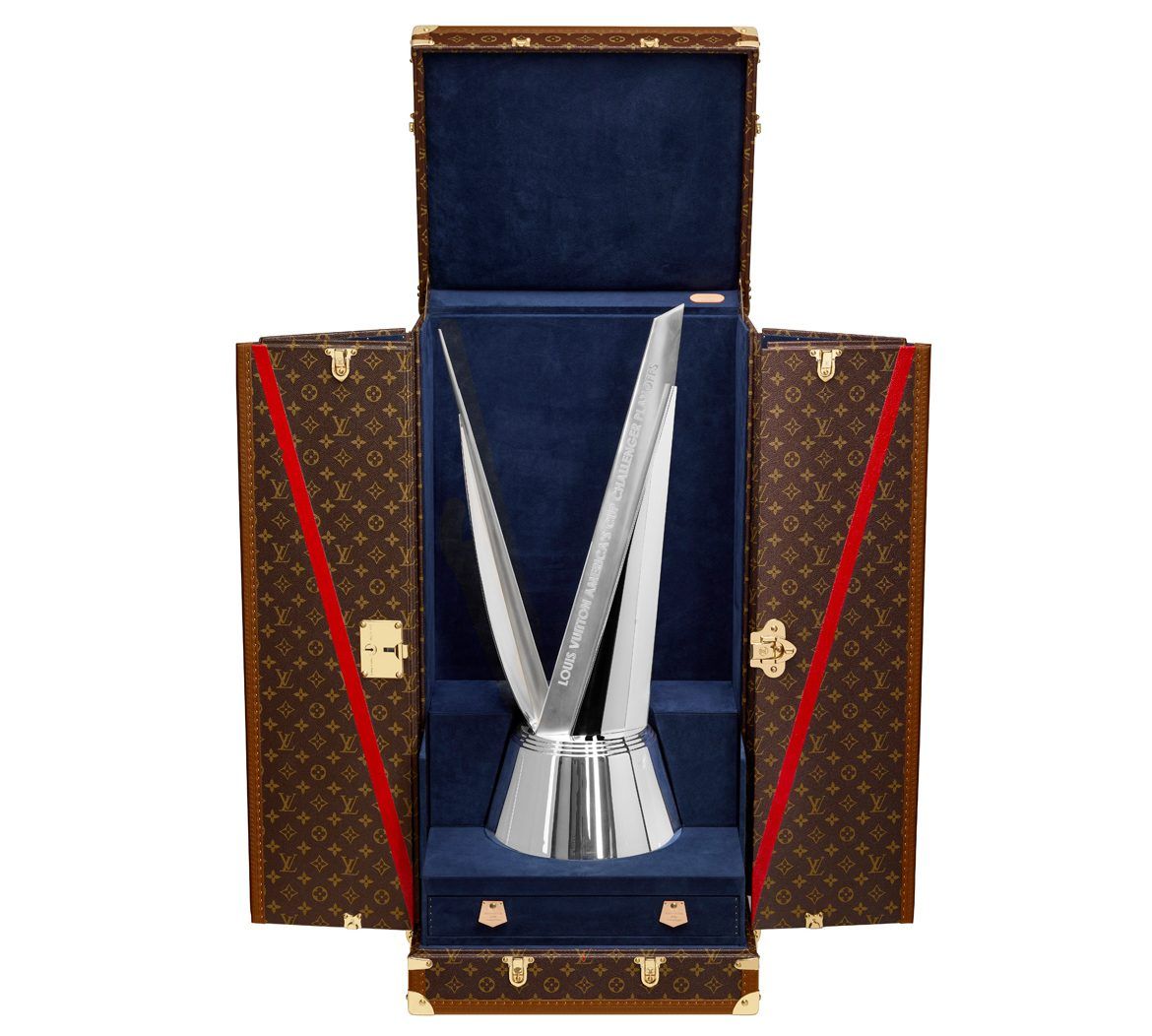 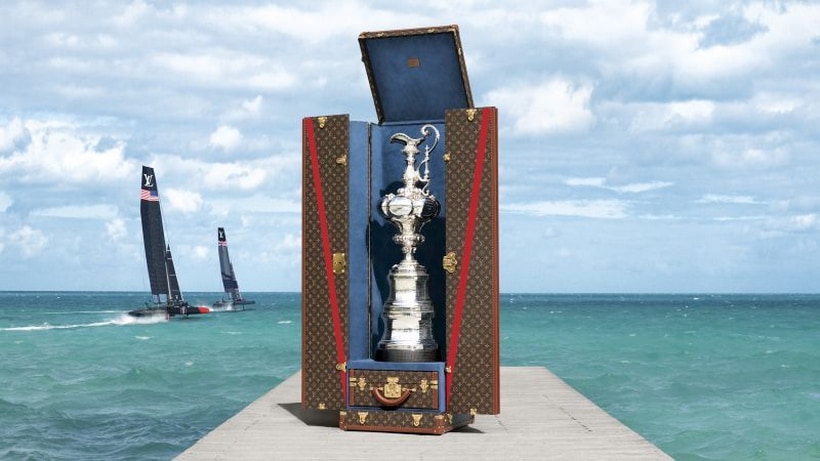 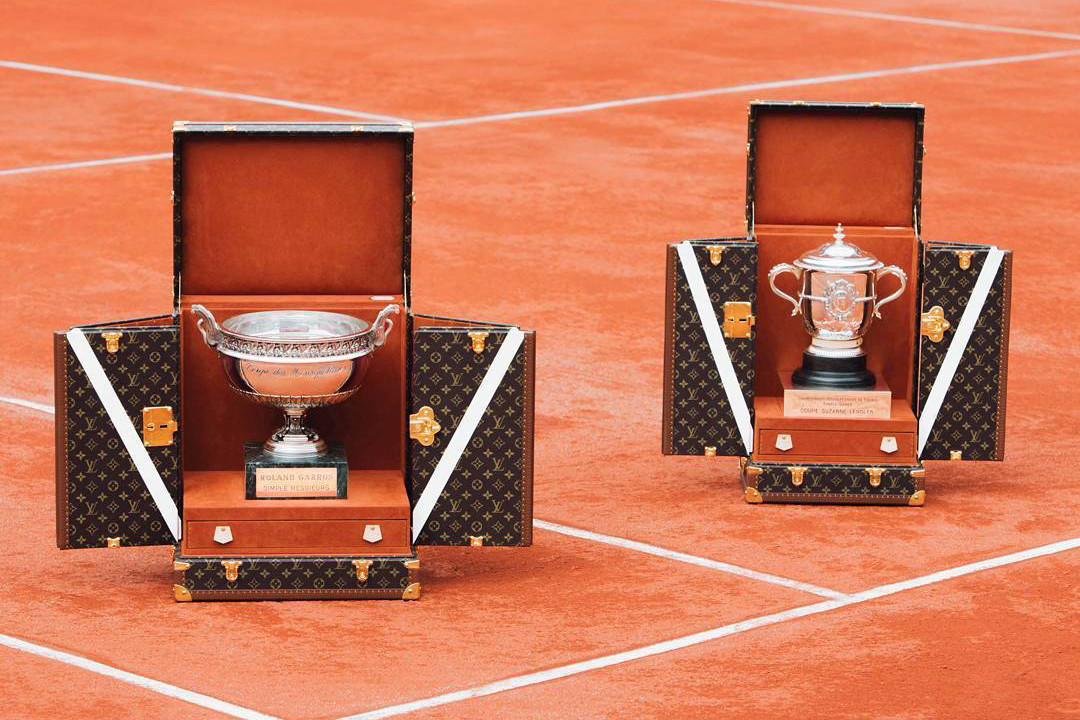 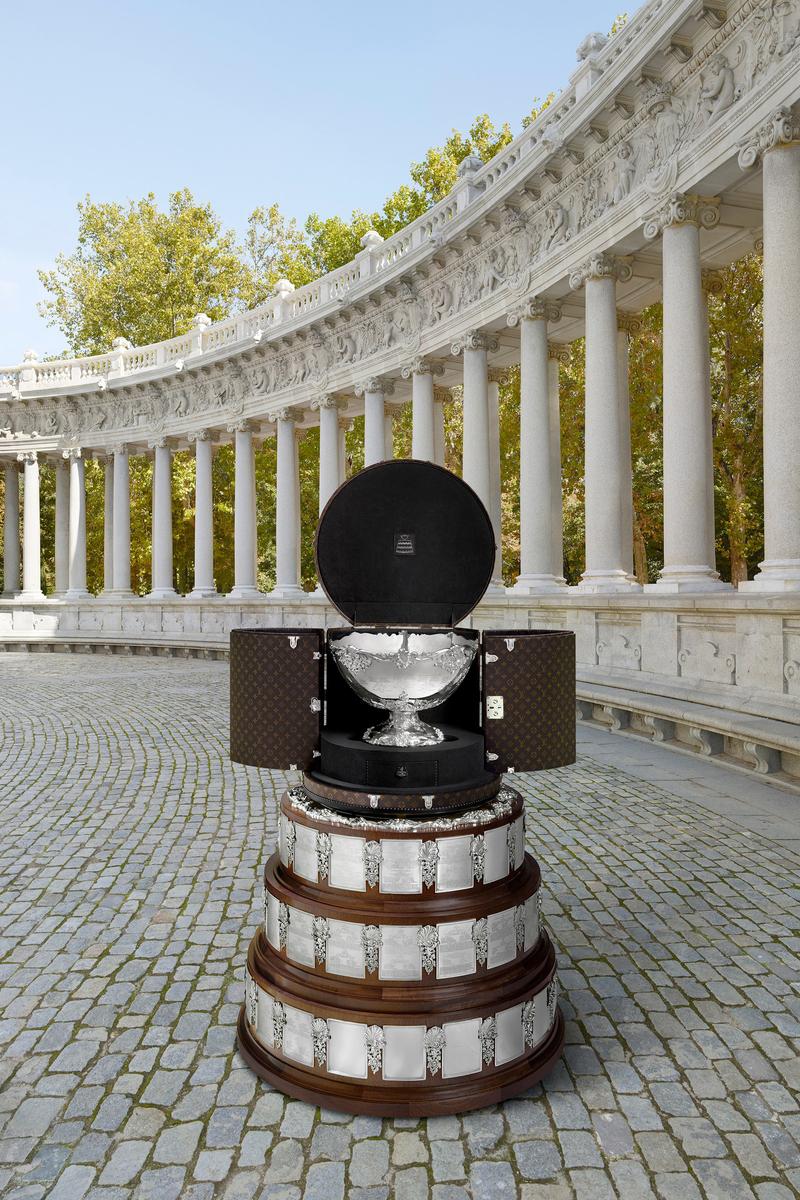 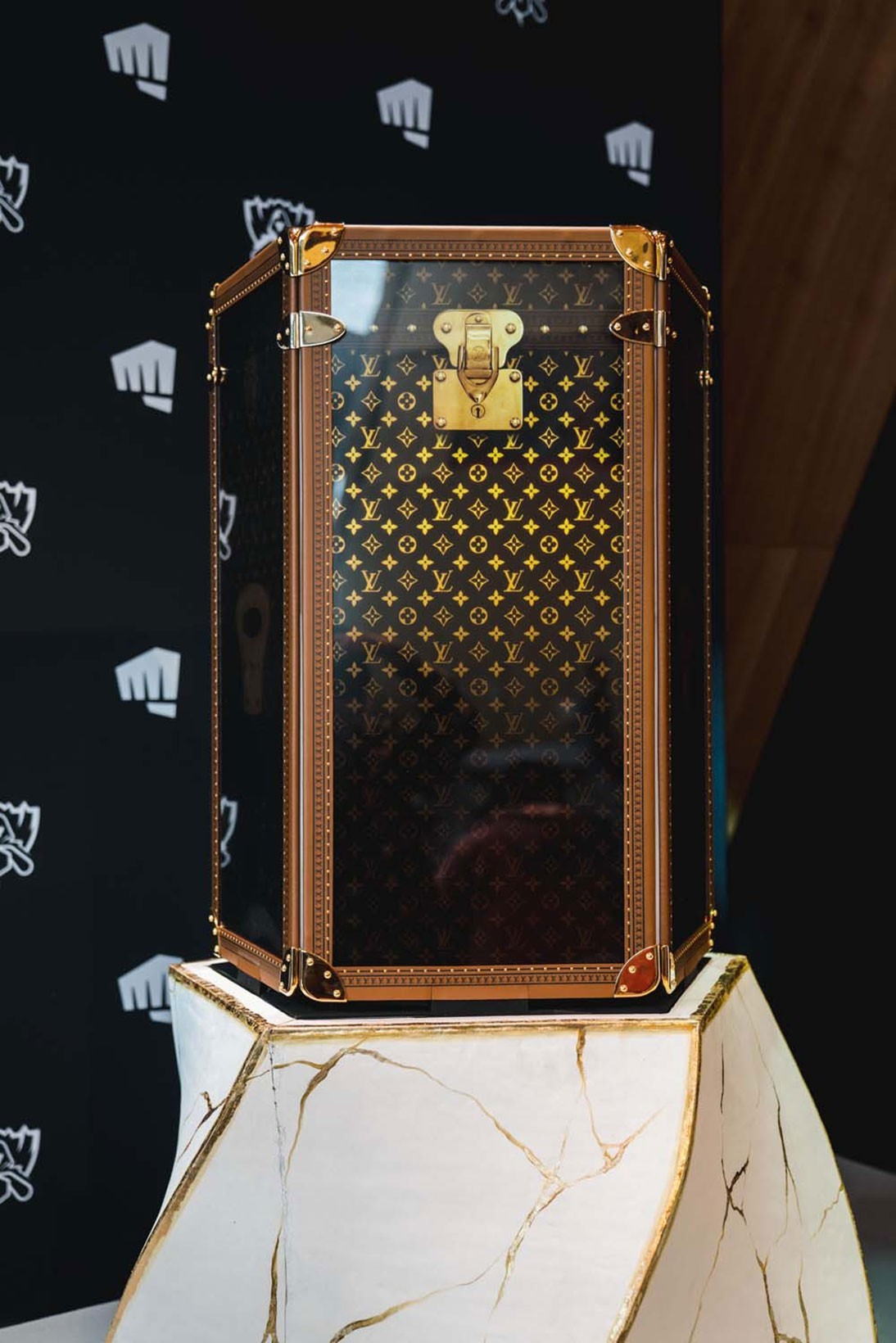 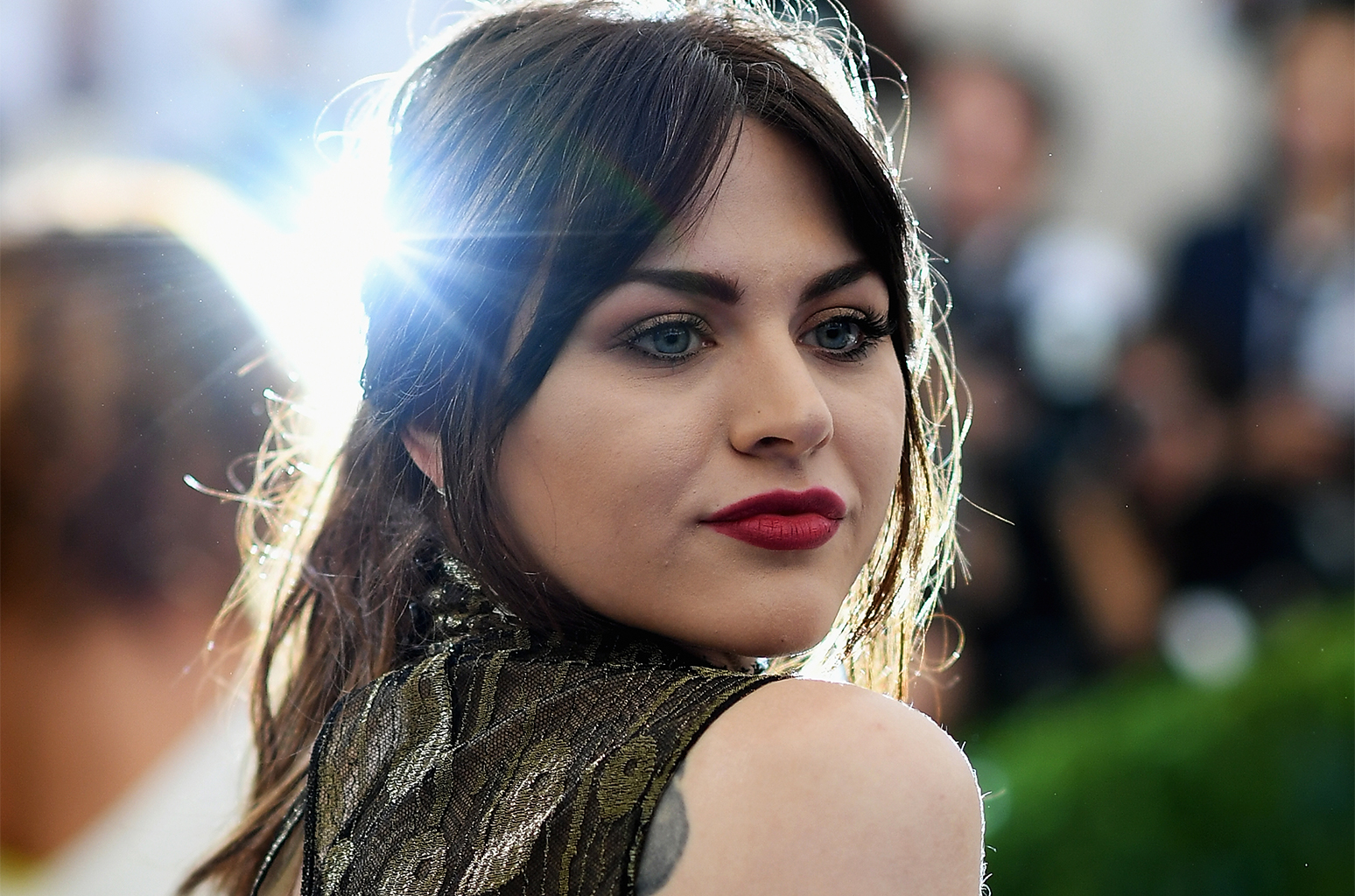 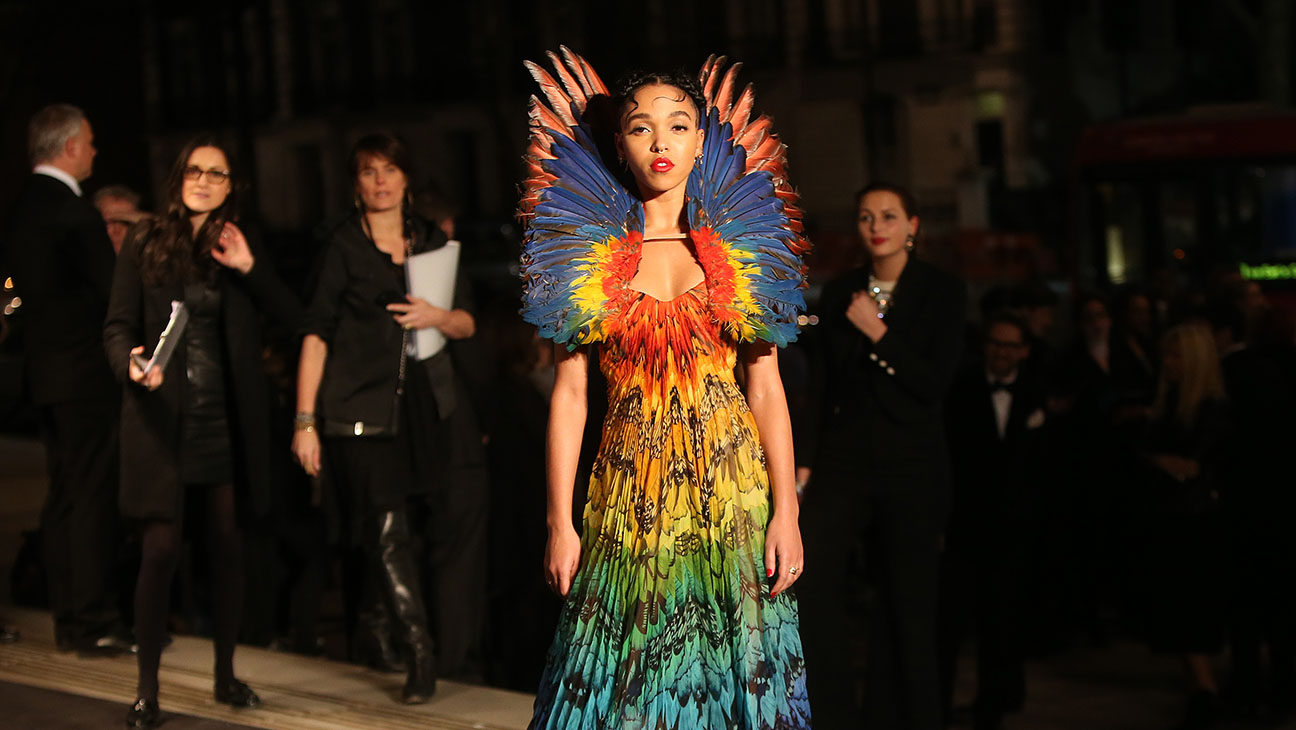 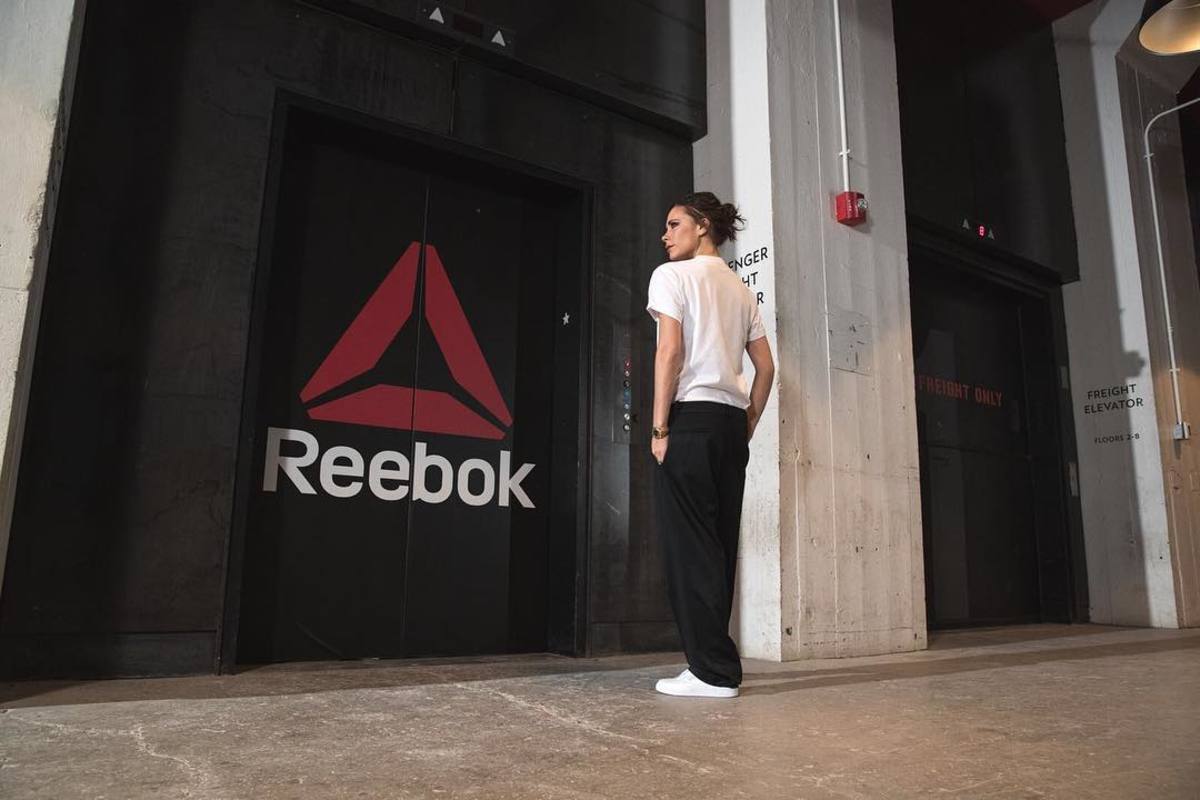 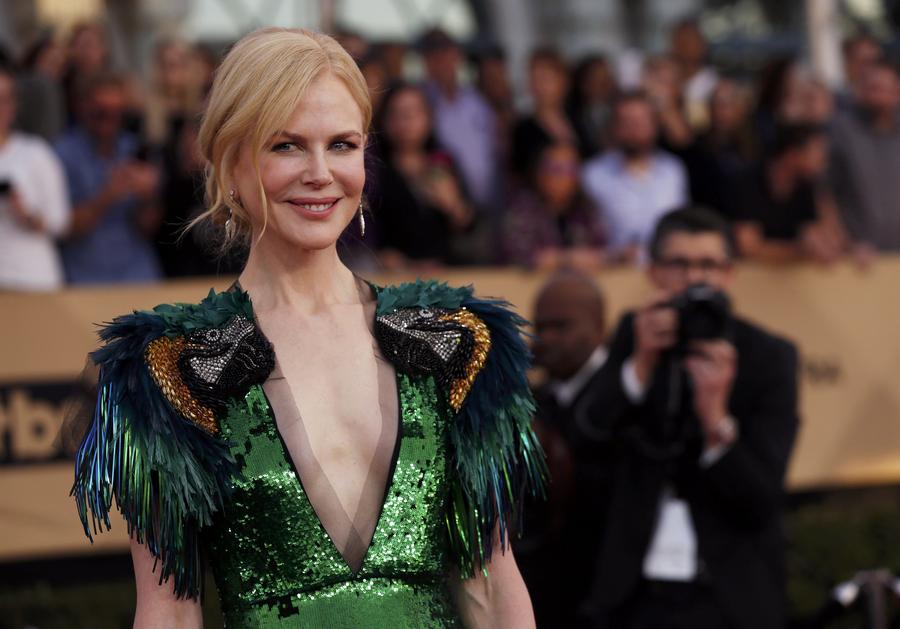 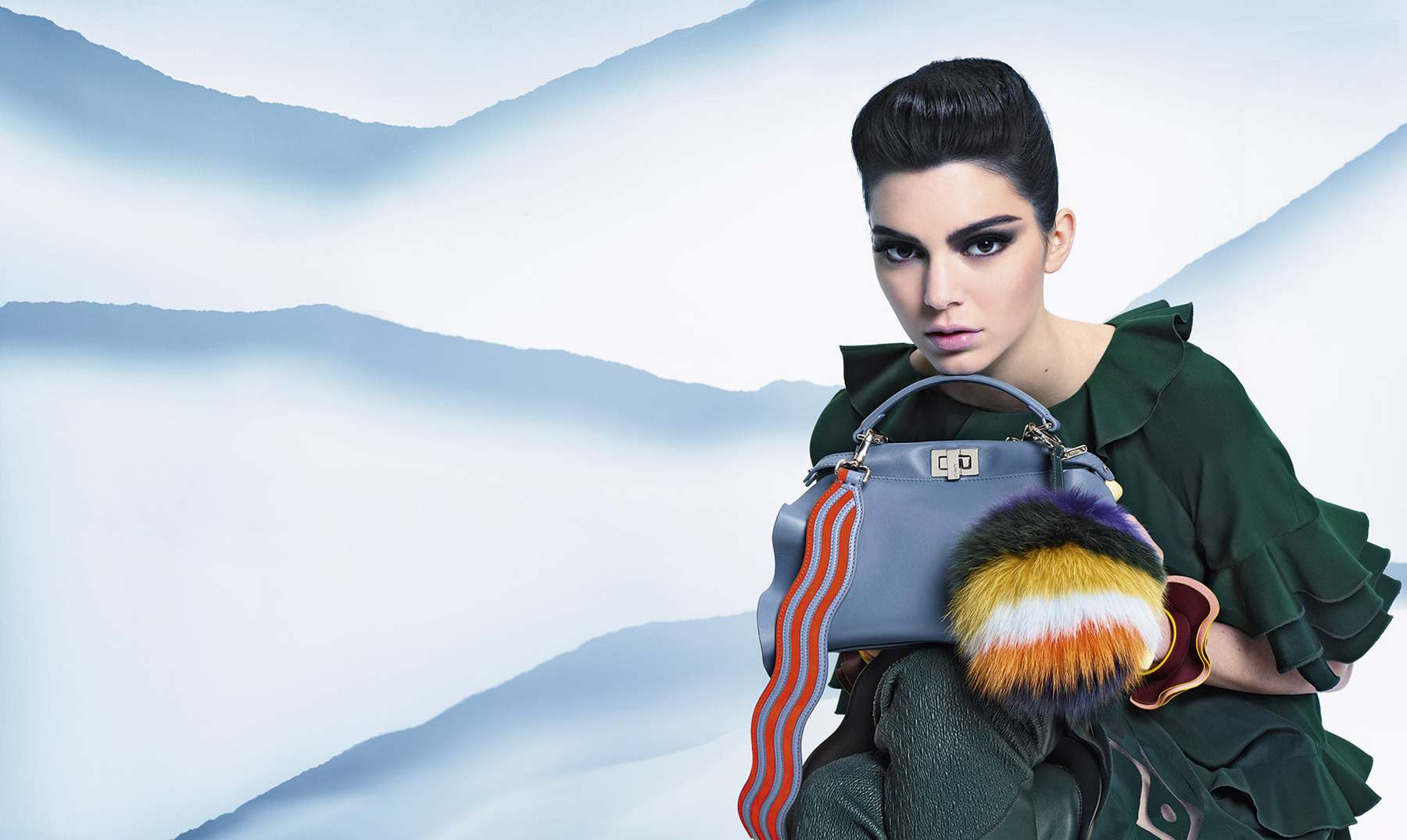