Matt Smith On Moffat’s Departure From ‘Doctor Who’ | TV News 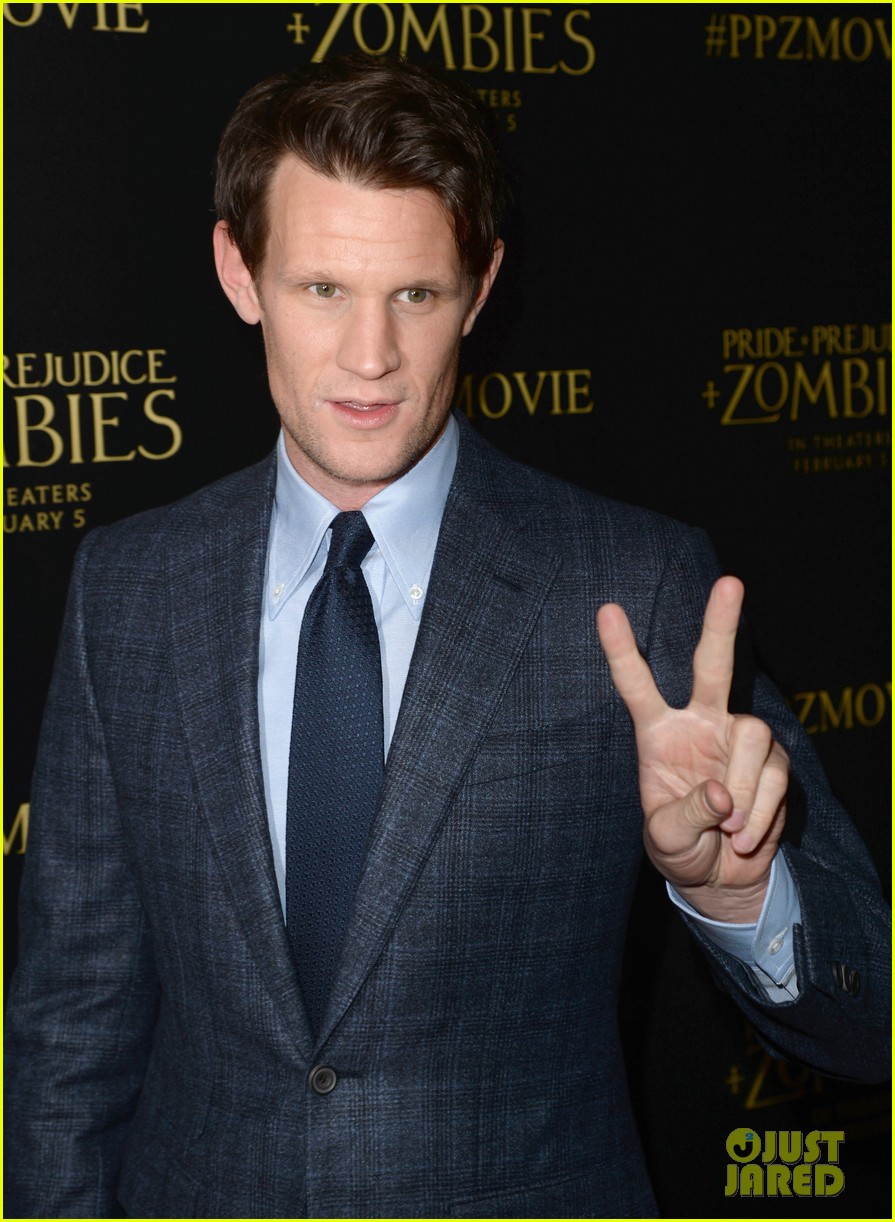 Matt Smith has commented on writer Steven Moffat‘s exit from Doctor Who during a recent press tour for Pride and Prejudice and Zombies. When asked what he thought of Moffat’s departure from the show, he responded: ‘I’m sad he’s leaving Doctor Who, he’s done so much for it and so much for me.‘

However, While Smith expresses sadness at Moffat’s exit, he does note that the show ‘will always endure.‘ and in true Doctor Who fashion notes the ‘reinvention‘ or rather should it be the regeneration of the program.

Take a look at what Smith has to say below:

Dave Bautista Is Preparing For 'Guardians Of The Galaxy Vol. 2' | Film News 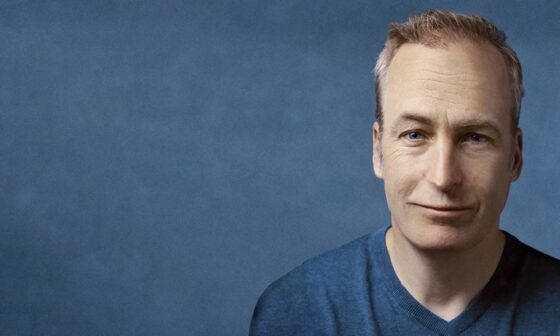 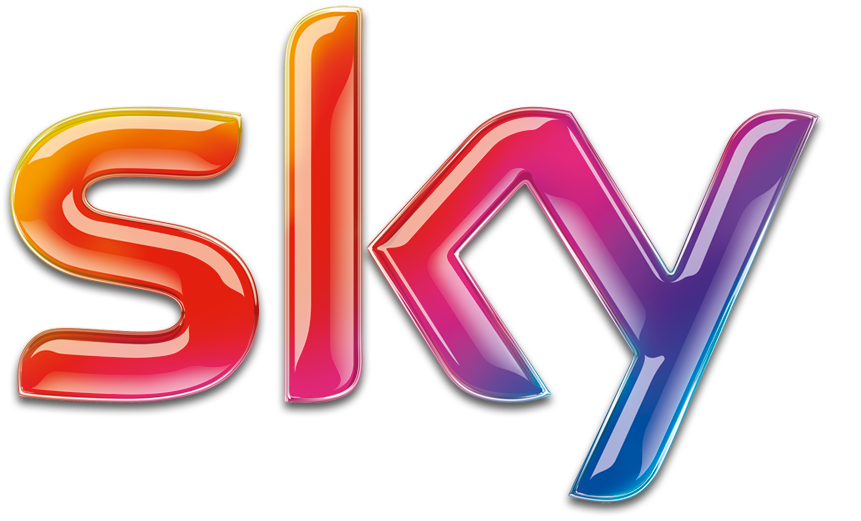 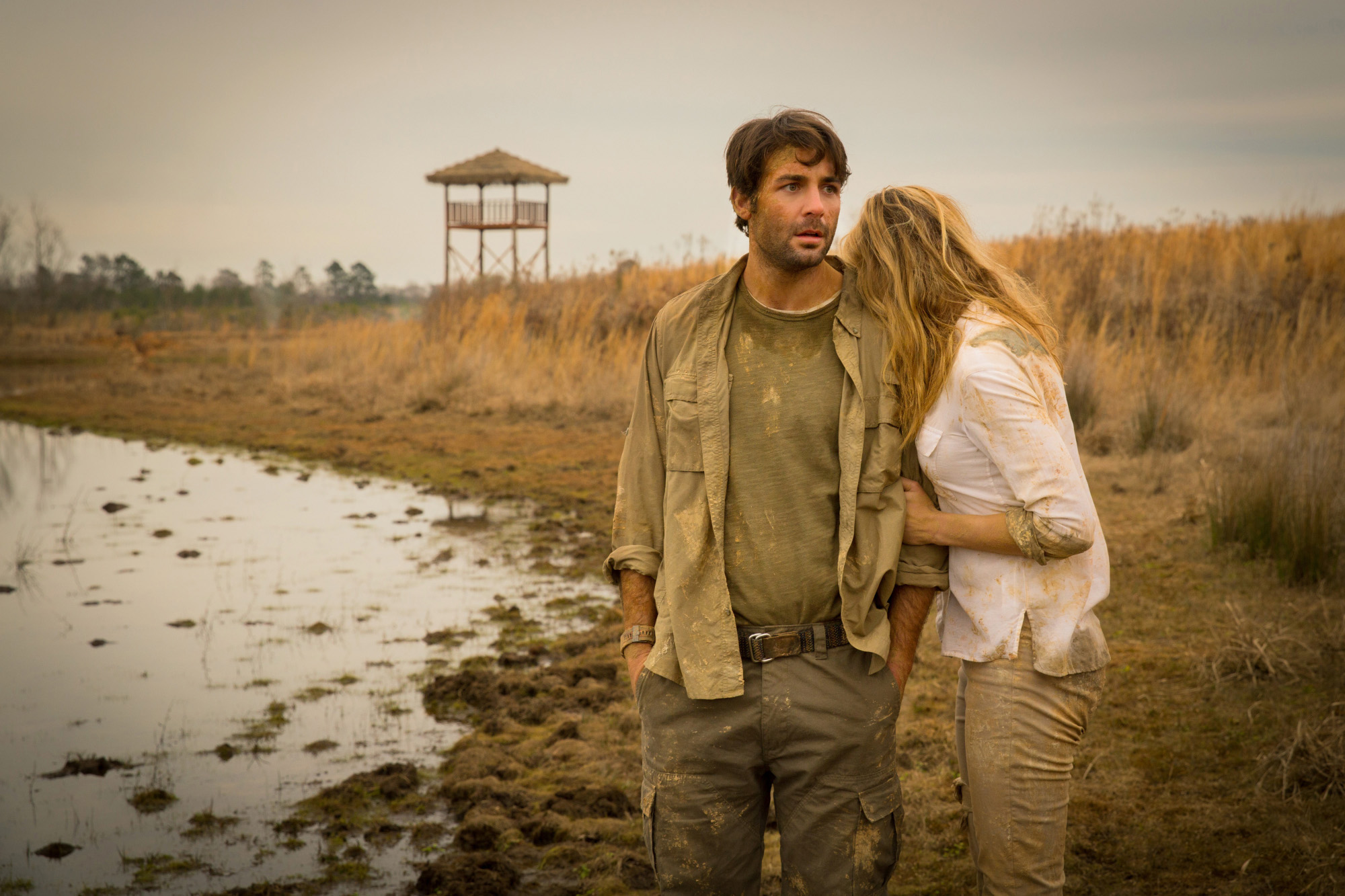 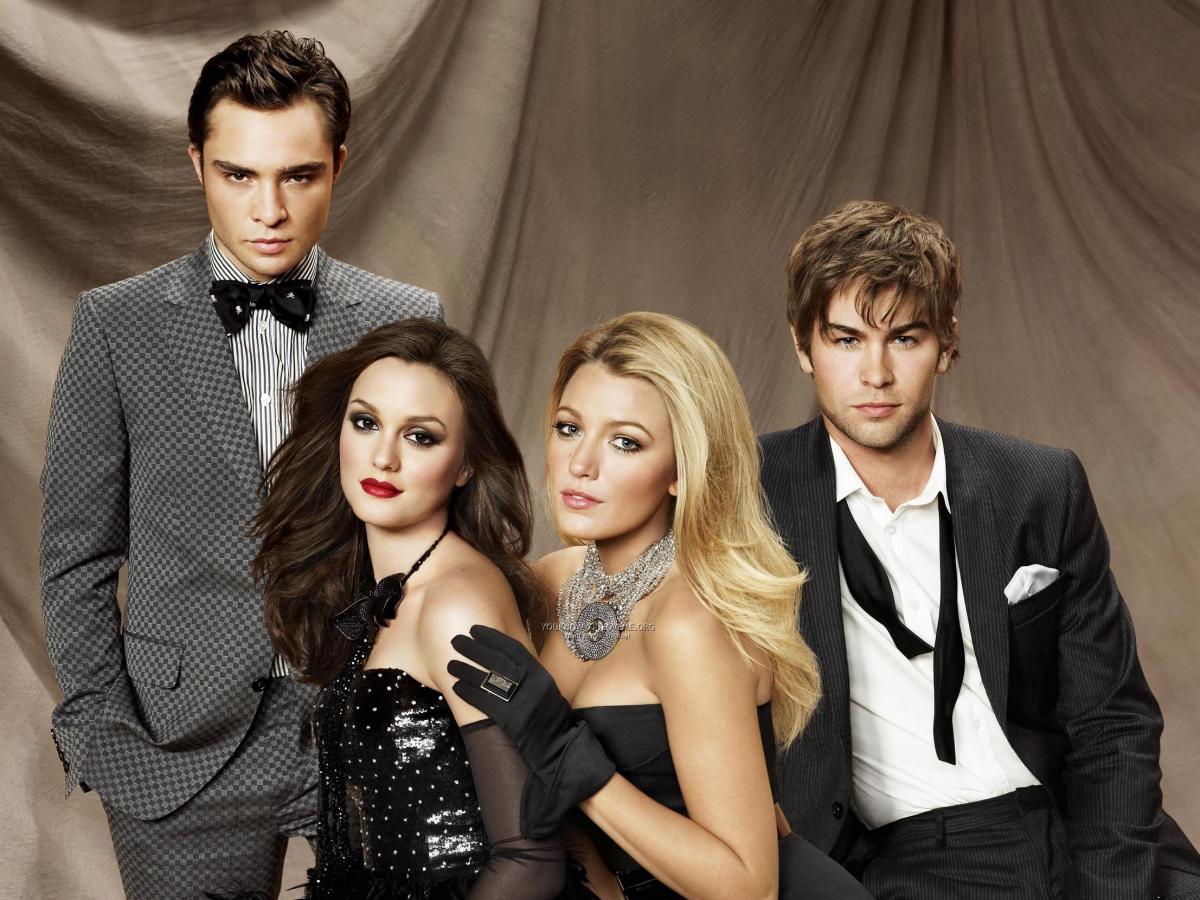 Read More
Good morning Upper East Siders.   According to Mark Pedowitz, The CW are in talks to create… 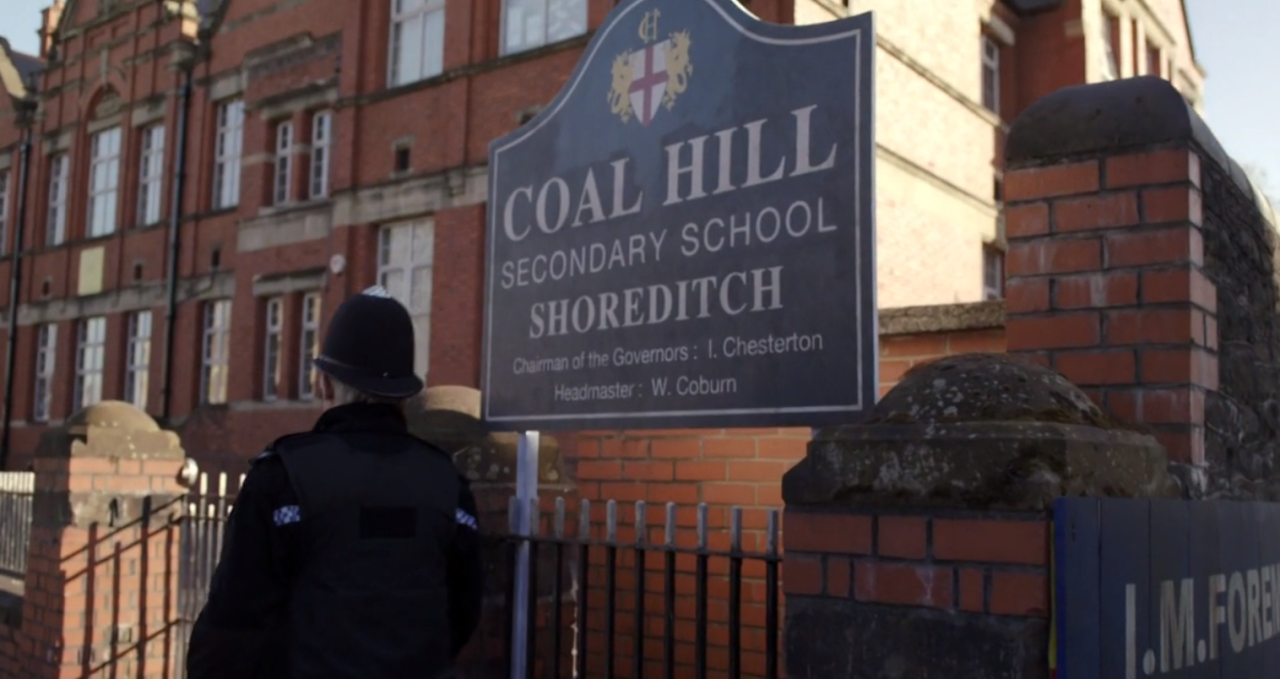