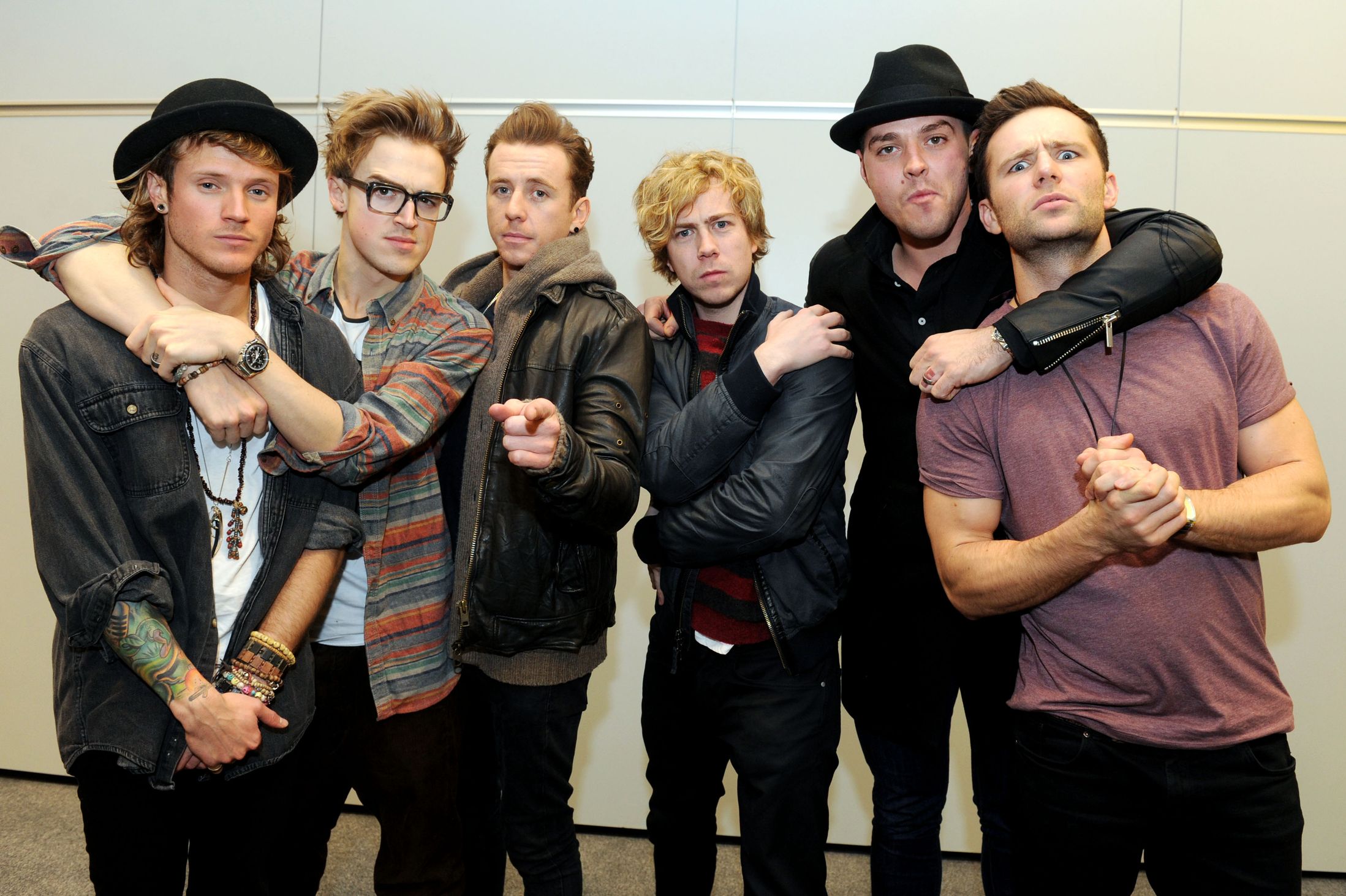 Super group McBusted have released their first music video for latest offering “Air Guitar”. The song is the debut single from the album McBusted which is due to be released on December 1 and available to pre-order here. McBusted consist of all members of McFly and two members of Busted – Matt Willis and James Bourne. The super group are going to be touring the UK next year in support of the new album, tickets for which can be purchased here. Enjoy the visuals for “Air Guitar” below, and pre-order the single here.