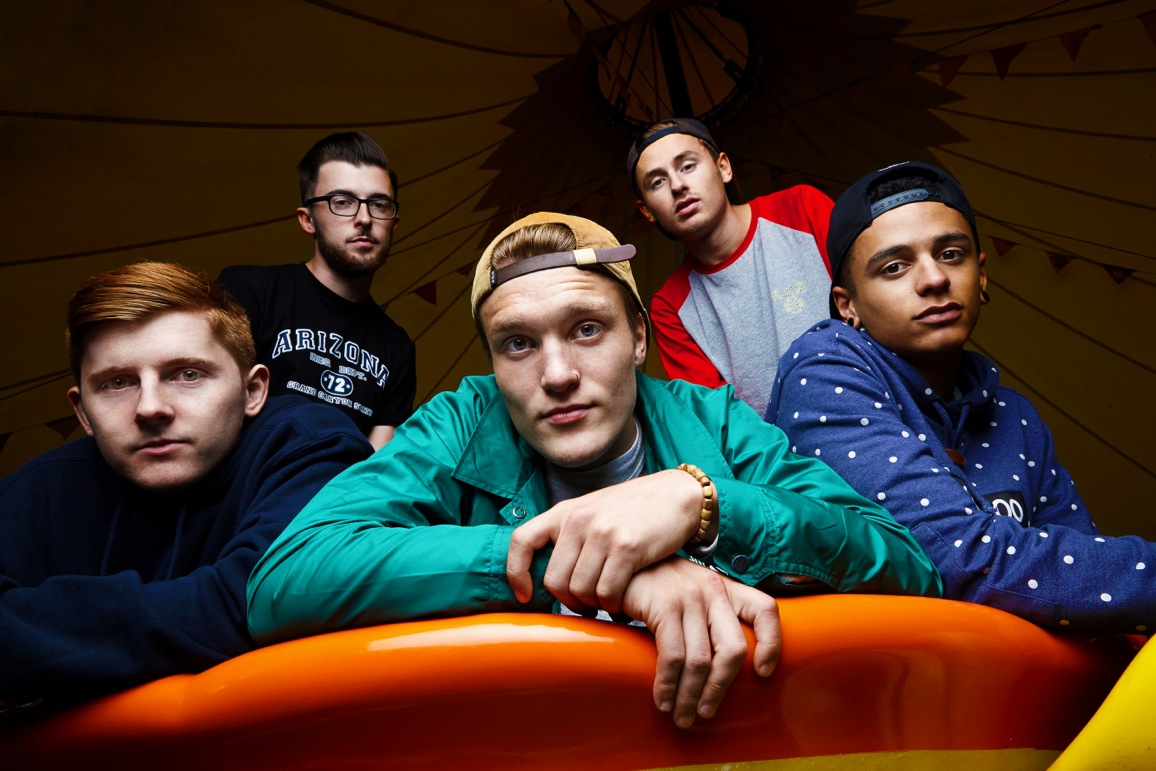 Neck Deep have parted ways with guitarist Lloyd Roberts due to accusations they say have “sullied” his reputation. He has been accused of sending explicit texts to an underage fan. In a statement Neck Deep have thanked their fans for their “patience” while the investigation continues. In a tweet sent by the band they said “We are very aware of the accusations being made and we take them very seriously. Please give us a moment to get to the bottom of this“.

They have also said “As a band, we absolutely treasure our fans, we would not be anywhere without them, and we would never want them to feel disrespected or taken advantage of. We cannot emphasise enough that serious allegations of this kind should ALWAYS be brought to the attention of the relevant authorities, and we urge anyone genuinely affected to use those official channels“. Upcoming performances of the band at Leeds and Reading festival are still to go ahead. Neck Deep won Best British Newcomer 2014 at the Kerrang Awards and their album Life’s Not Out To Get You is currently sitting at number eight in the UK charts. 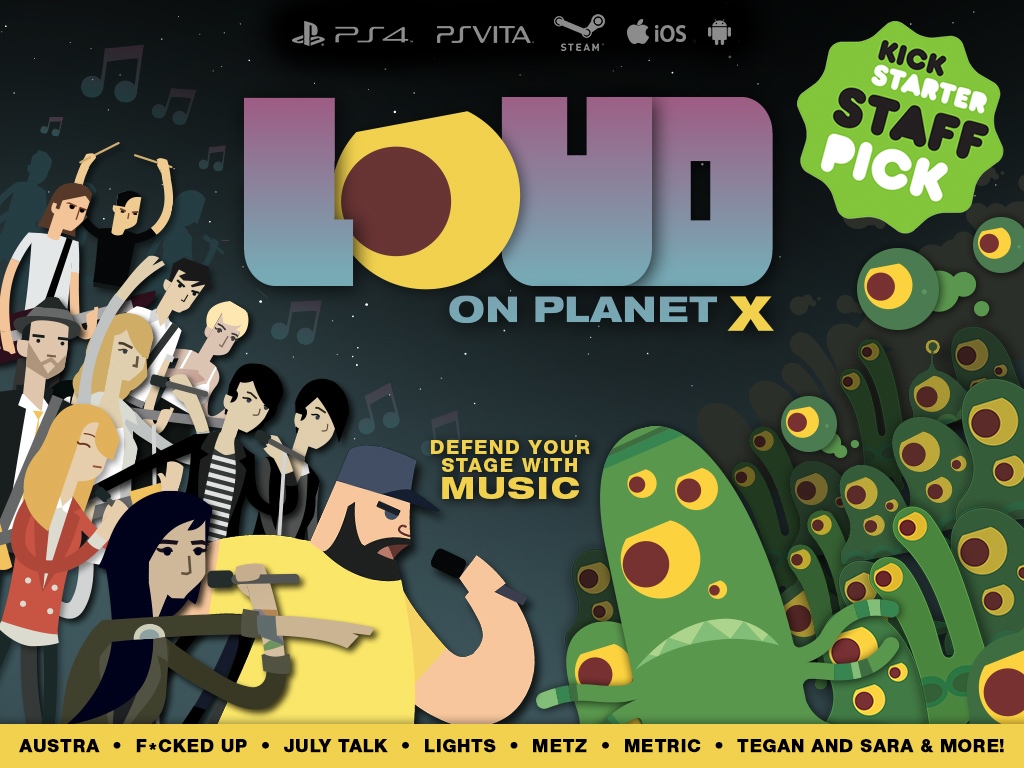 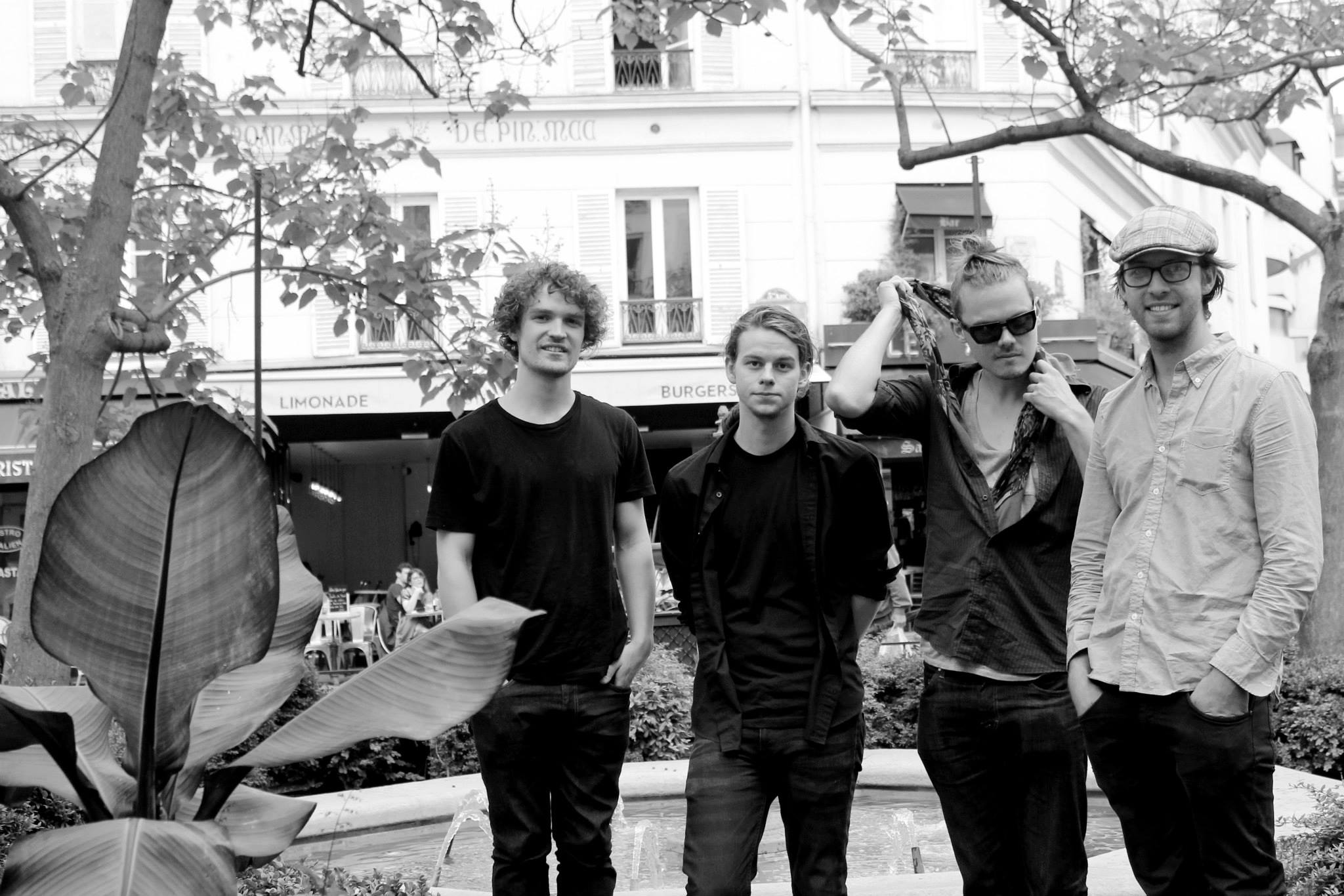 Read More
Beach Riot is a London and Brighton-based fuzz rock band, which has just released an energetic new…