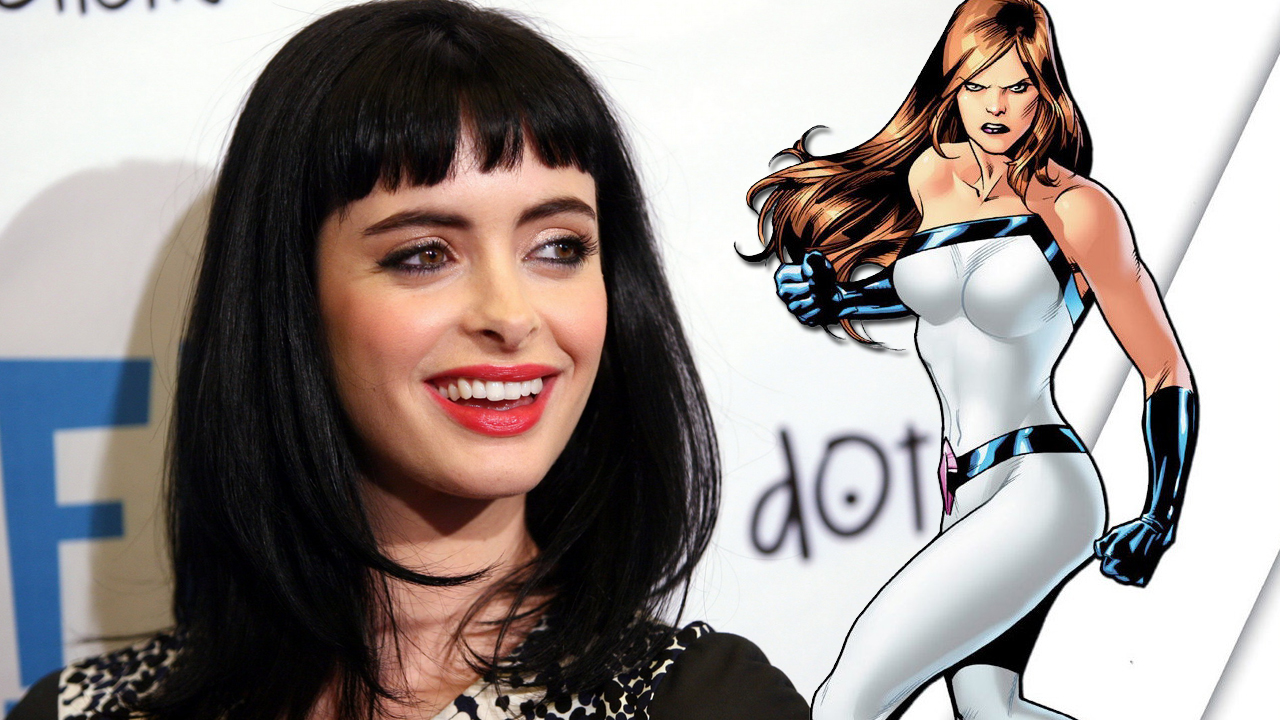 At their recent Television Critics Association (TCA) press tour panel, Netflix has announced that Jessica Jones will be joining Daredevil on the list of Marvel shows to be making a return, with 13 episodes to come.

The shows first season was highly acclaimed and received great reviews from critics and viewers alike, featuring Krysten Ritter in the titular role of the hard hitting, super-powered badass private eye.  The show also featured David Tennant as Kilgrave aka The Purple Man and Mike Coulter as Luke Cage, who will star in a spin-off series of his own; production of which has already begun.

No release date has been announced but Netflix CCO Ted Sarandos told IGN “it will all depend on the scheduling of The Defenders, which itself is still to be determined”, and given the crossovers that are common in shows set in the Marvel universe, it won’t be surprising if we catch a glimpse of Jessica now and again before the second season premieres.