We knew George Clooney was in the midst of directing a project, but details were sparse. Until now. The film is titled The Midnight Sky, and it just wrapped shooting. Not only that, but it will be released on Netflix later this year.

That's a wrap! THE MIDNIGHT SKY, from director and star George Clooney, is coming later this year. pic.twitter.com/51aMNjelF9

The film is an adaptation of the Lily Brooks-Dalton novel Good Morning, Midnight. Clooney produced, directed, and stars in the film as Augustine, a lonely scientist stationed in the Arctic who races to stop a group of astronauts from returning home to a mysterious global catastrophe. Felicity Jones plays one of the astronauts.

We don’t know the exact release date, but one assumes it will be towards the end of the year to put The Midnight Sky in the middle of the awards race. Clooney previously got Best Director, Picture and Original Screenplay Oscar nominations for 2005’s Good Night, and Good Luck.

He does already have gold statues for Best Supporting Actor (Syriana) and Best Picture (for producing Argo), why not keep trying for Best Director too? 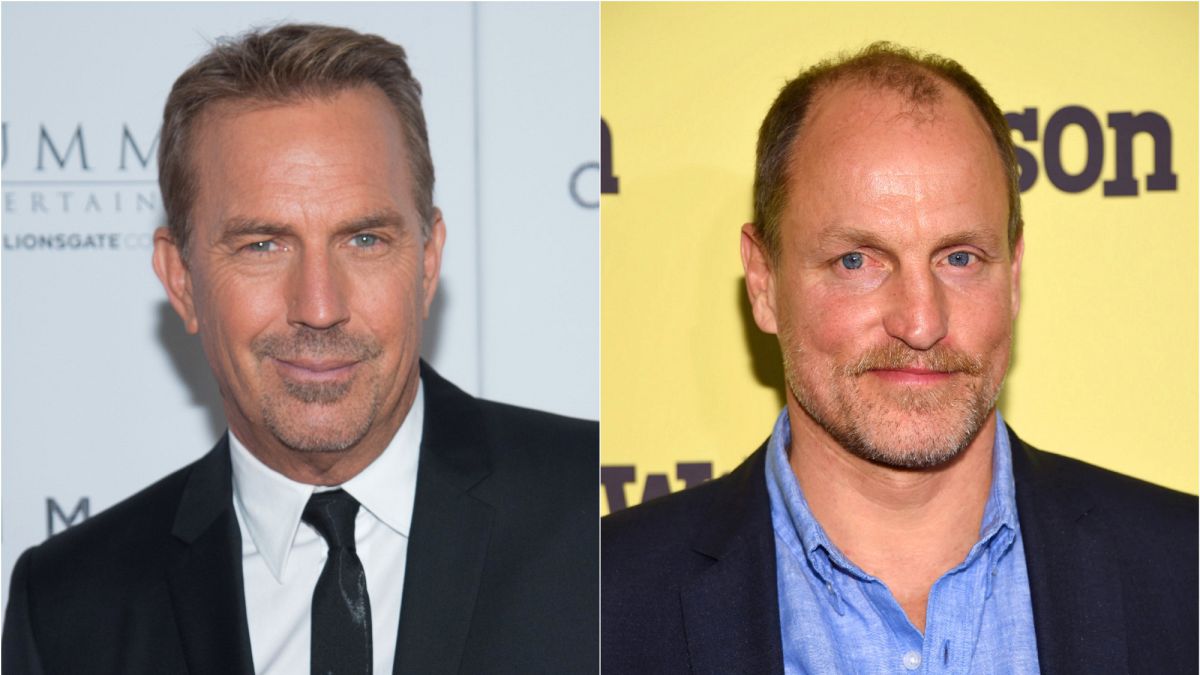 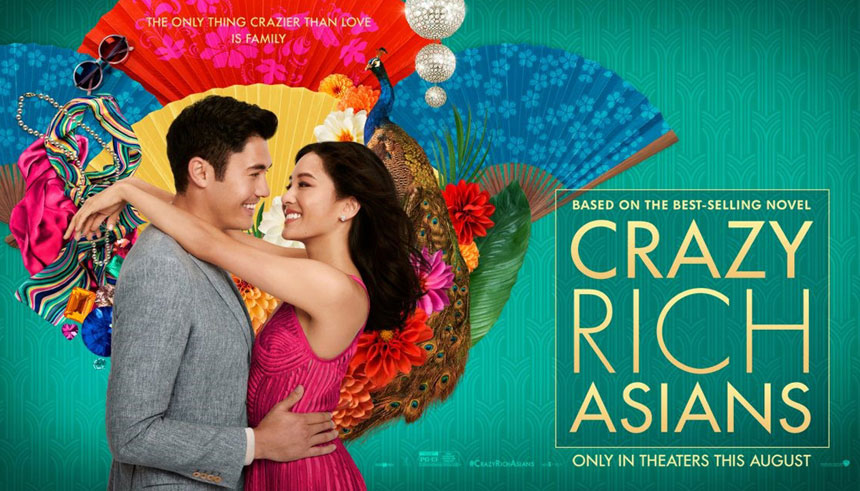 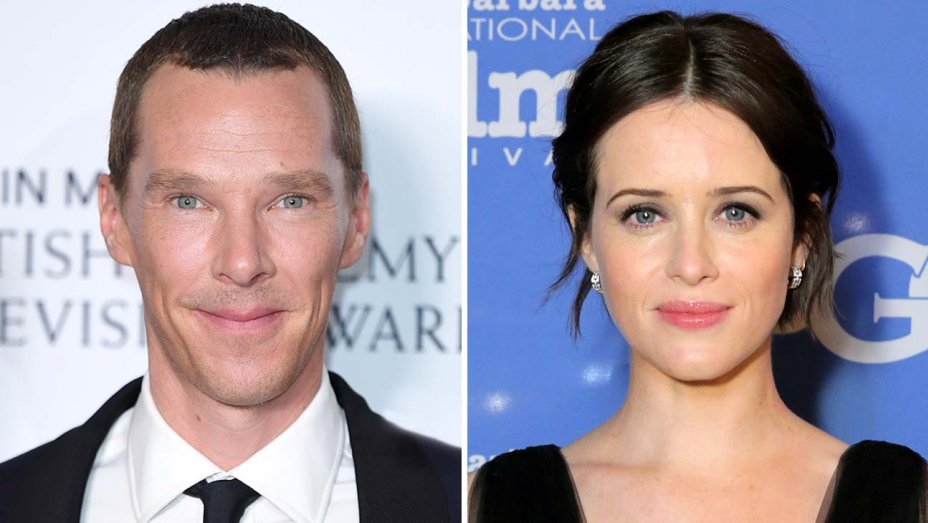 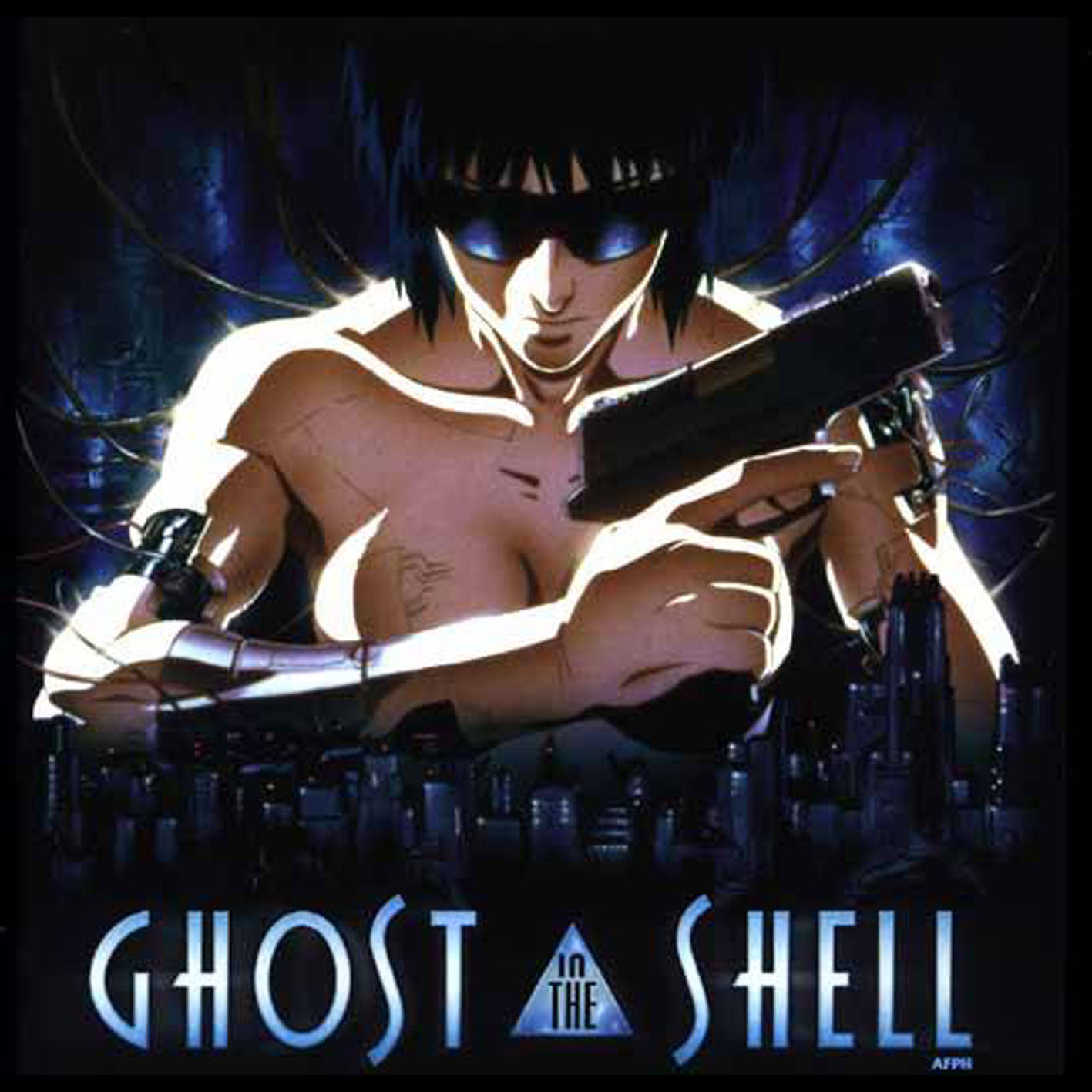