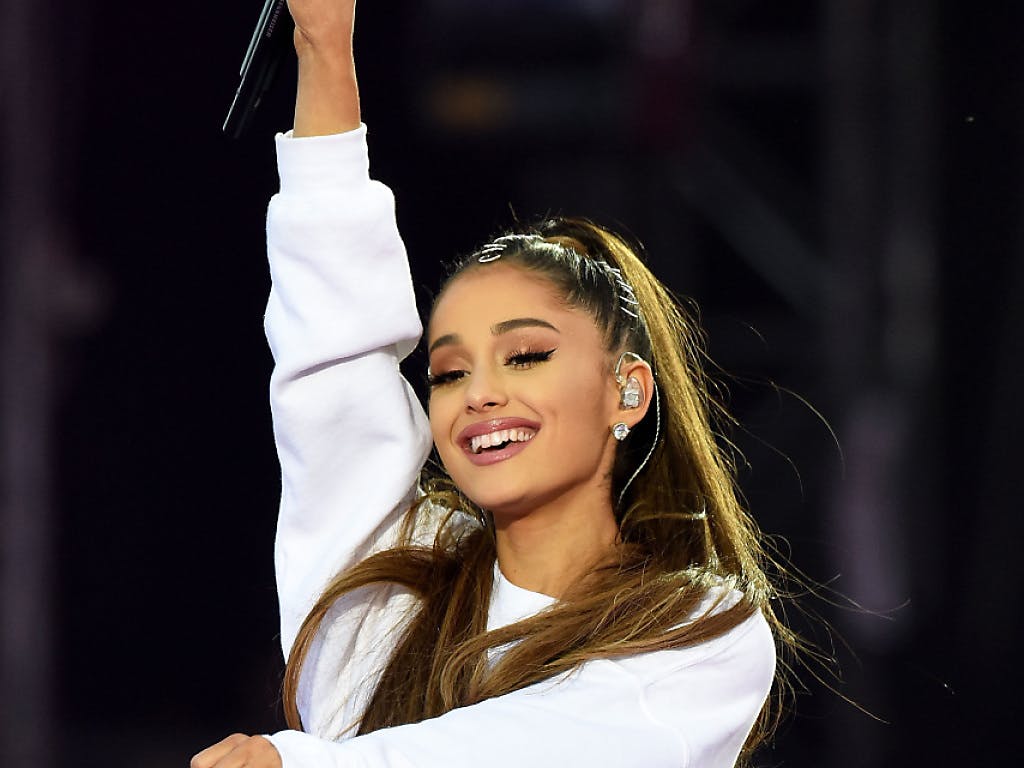 Popstar Ariana Grande now has a wax figure of her own in Madame Tussauds London, like many other stars like Ed Sheeran, One Direction, Miley Cyrus, before her. The figure has been moved from to Blackpool to London, where she will reside temporarily for 5 weeks, joining the store’s all-stars line-up, Sheeran and Rihanna. Her area is full of pink balloons that remind us of the “Breathing” music Video.

For this wax figure, Madame Tussauds took to Instagram to ask Arianators to vote for their favourite outfit from their favourite singer, from the classic Ari, the Sassy Ari, and Princess Ari. Unsurprisingly, the Ariana Grande trademark outfit (the classic Ari) won the most votes, with its baggy-jumper, thigh-high boots, and hair & beauty look to match, which screams everything Ari.

However the actual wax figure has not been met with support. Ariana fans went on social media to show their disappointment with the wax figure. It’s not the first time that her fans have been left disappointed at a waxwork, for instance, the Ariana Grande wax figure in Madame Tussauds Berlin was met with similar backlash. Fans argue about the resemblance with the singer is inaccurate.

Ariana Grande will judge the wax figure for herself, when she next visits London as part of her world tour. The Givenchy muse will be performing at the O2 Arena in London from August 17-20. See the photos of the wax figure for yourself below. 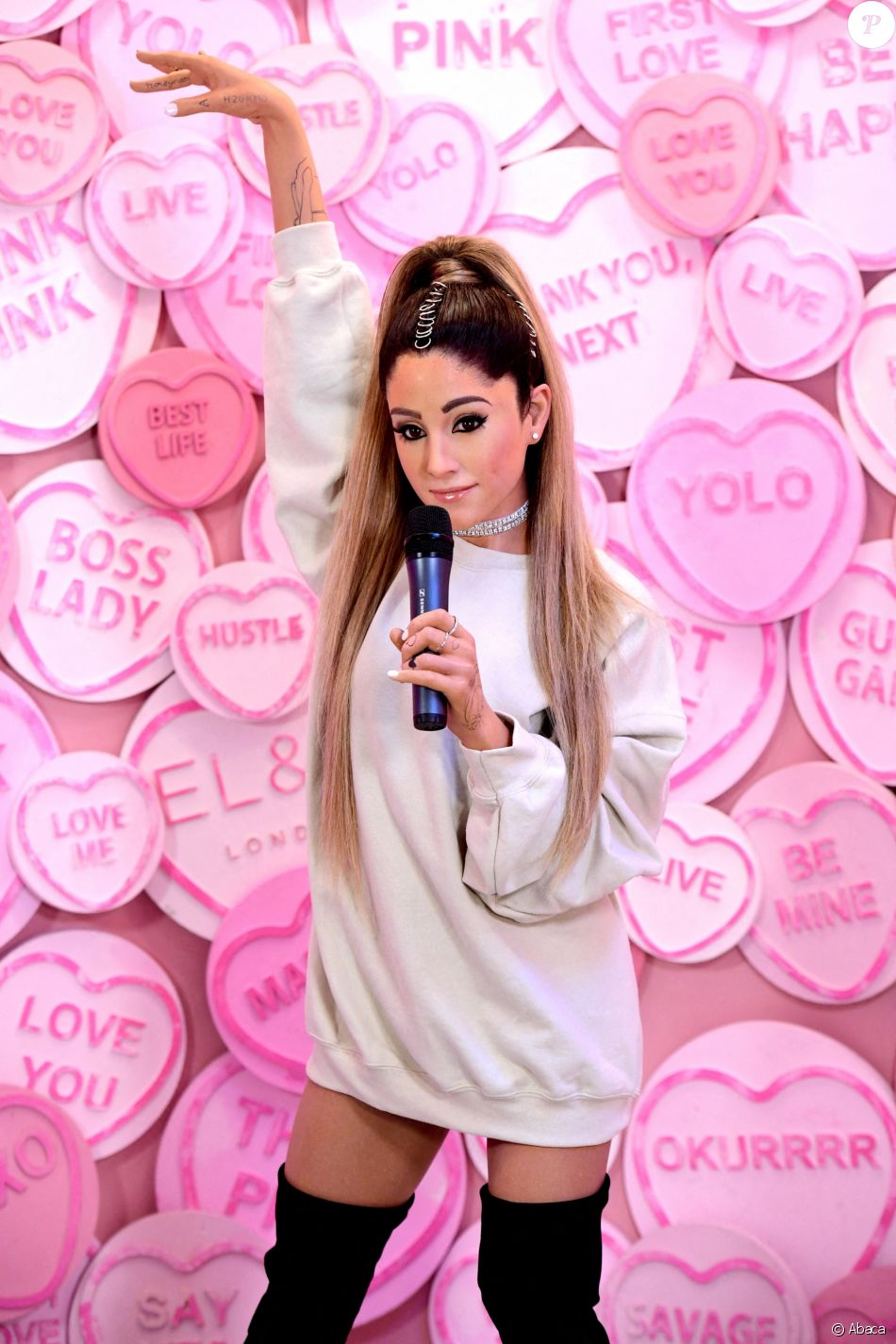 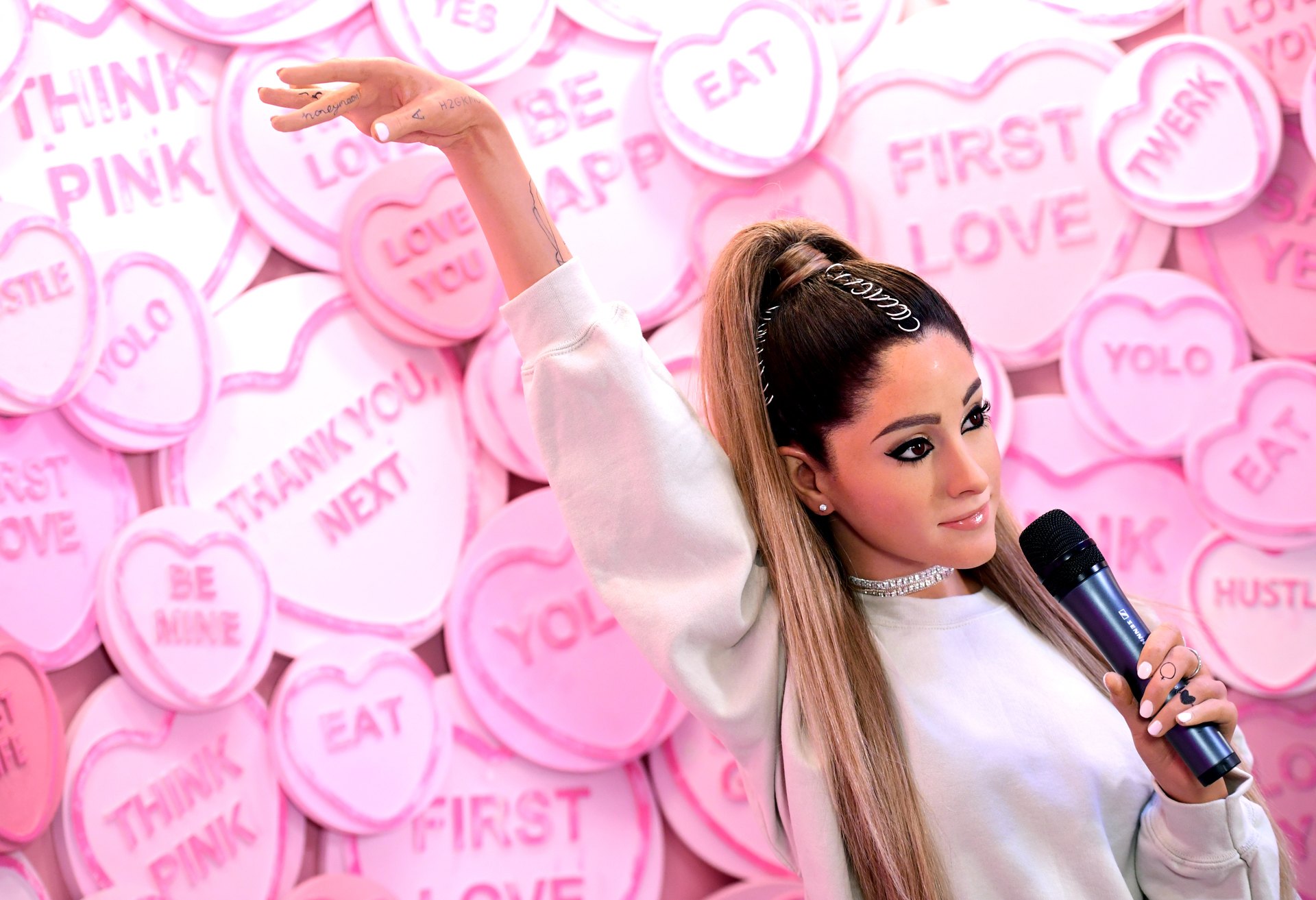