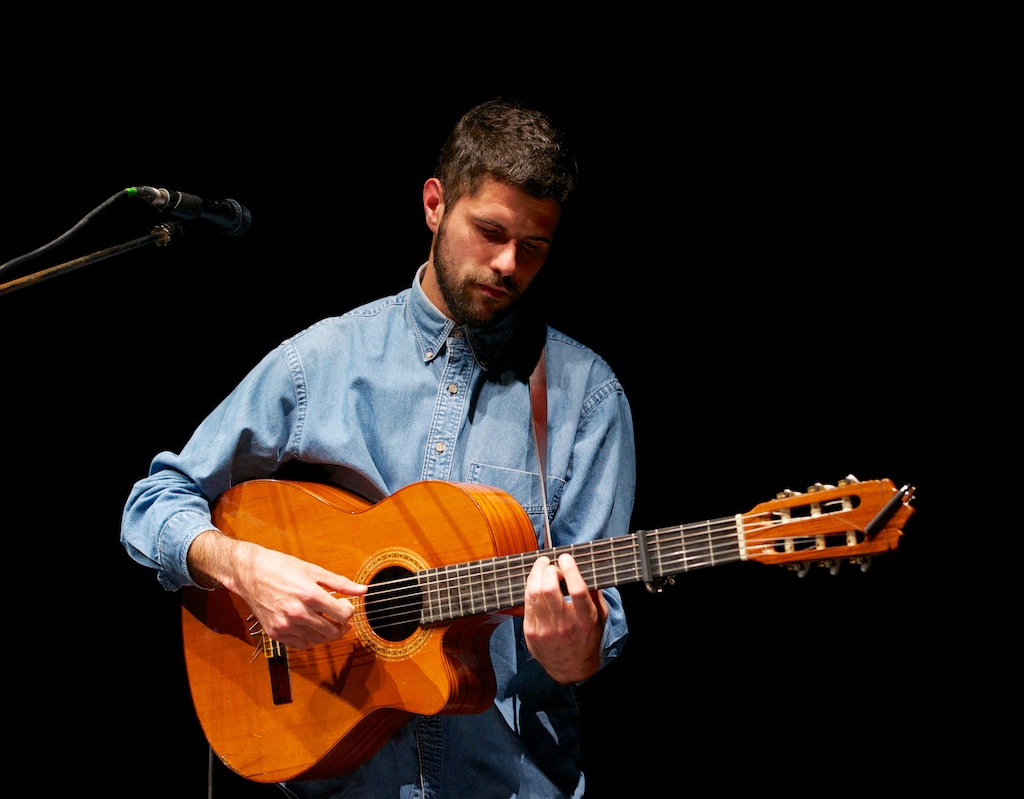 The amazing Nick Mulvey has announced details of a UK Autumn tour. The tour consists of 15 dates kicking off on the 10th of October in Falmouth, and concluding on the 30th of October at The Cathedral in Manchester. The tour includes a night at London’s O2 Shepherds Bush Empire, which will be Nick’s biggest headline show to date.

As previously announced, Nick is supporting the sensational group London Grammar on a run of sold-out UK dates in June, before he kicks off for a busy Summer of festival appearances which includes two performances at Glastonbury Festival. Nick’s beautiful debut album First Mind which was released on the 9th of May through Fiction Records, came in at #10 on the UK album chart which was an absolute success for this fast rising UK star and a sign of things to come. The album truly demonstrates the originality of this young stars acoustic skills, and just how great a songwriter he is, not to mention his stunning set of vocals on every track.

Tickets for the tour go on sale at 9am from Friday 23rd May at www.nickmulvey.com. Tickets are priced at £12.50 apart from Manchester which is priced at £14, and London at £15. The full list of tour days is listed below: