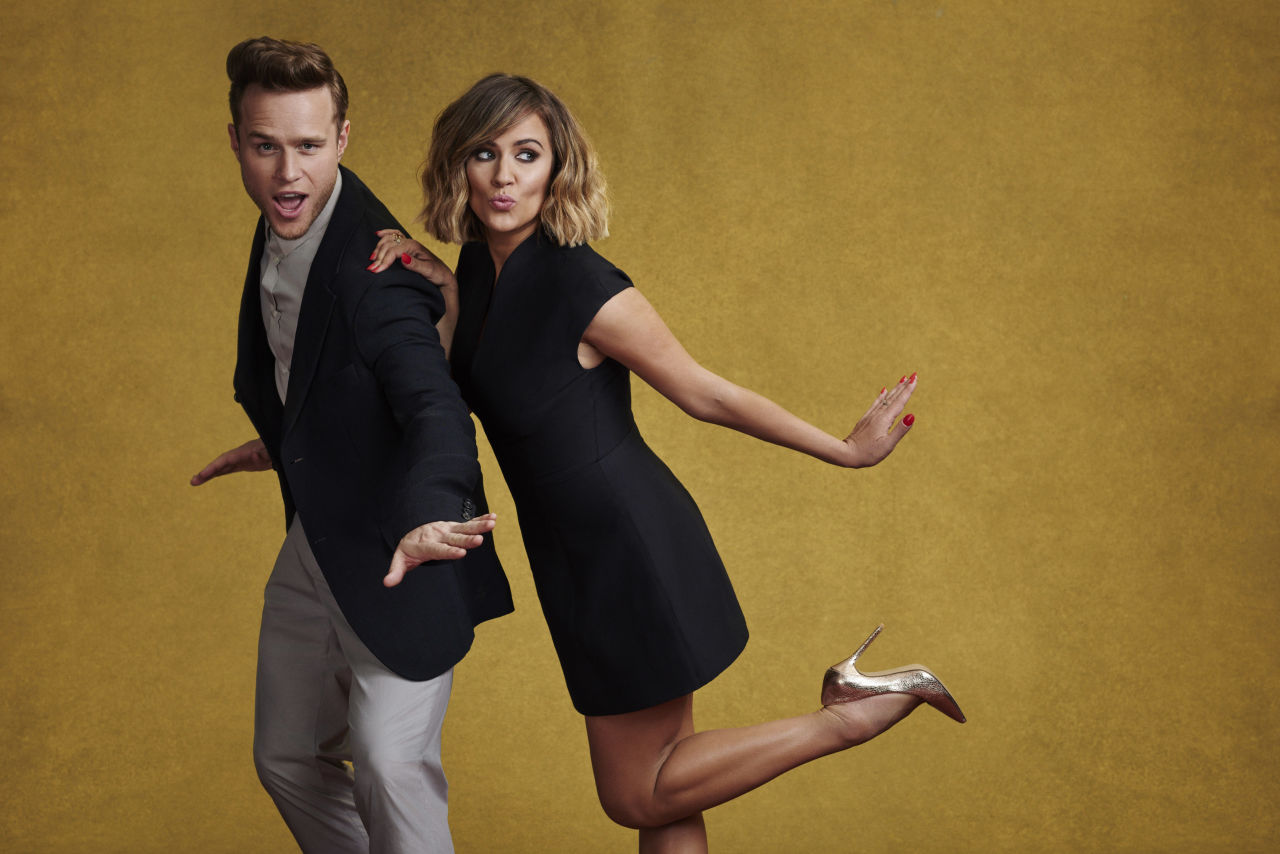 After a notable blunder for the latest X Factor series by Olly Murs, it seems it has had a lasting impact on the host; for the presenting newbie has admitted he would gladly return next year, but wants no part in the results shows. This revelation comes to light following a sing-off between Monica Michael and Anton Stephans during the recent series, where Olly told Monica she was going home instead of taking it to deadlock, causing an inevitable wave of mockery.

Speaking on This Morning, he joked that he’d like Sundays off to avoid having anything to do with deadlock: “maybe my contract will say I’ll do Saturdays but I won’t do Sundays in case I make more mistakes! I just won’t do deadlock“.

Unsurprisingly, the mistake lead to even more speculation about the singing competition being fixed – a factor which upset Olly the most: “what annoyed me afterwards was people saying, ‘Olly knew that she was leaving and that it was a fix’ and you couldn’t be further from the truth, because for me – as an ex-contestant – if I found out that it was a fix – I’d walk. I’d be devastated if I found out it was a fix… so that really hurt me more than anything“.

Then again, with its plummeting ratings, who’s to say Olly and Caroline Flack will even be needed next year?