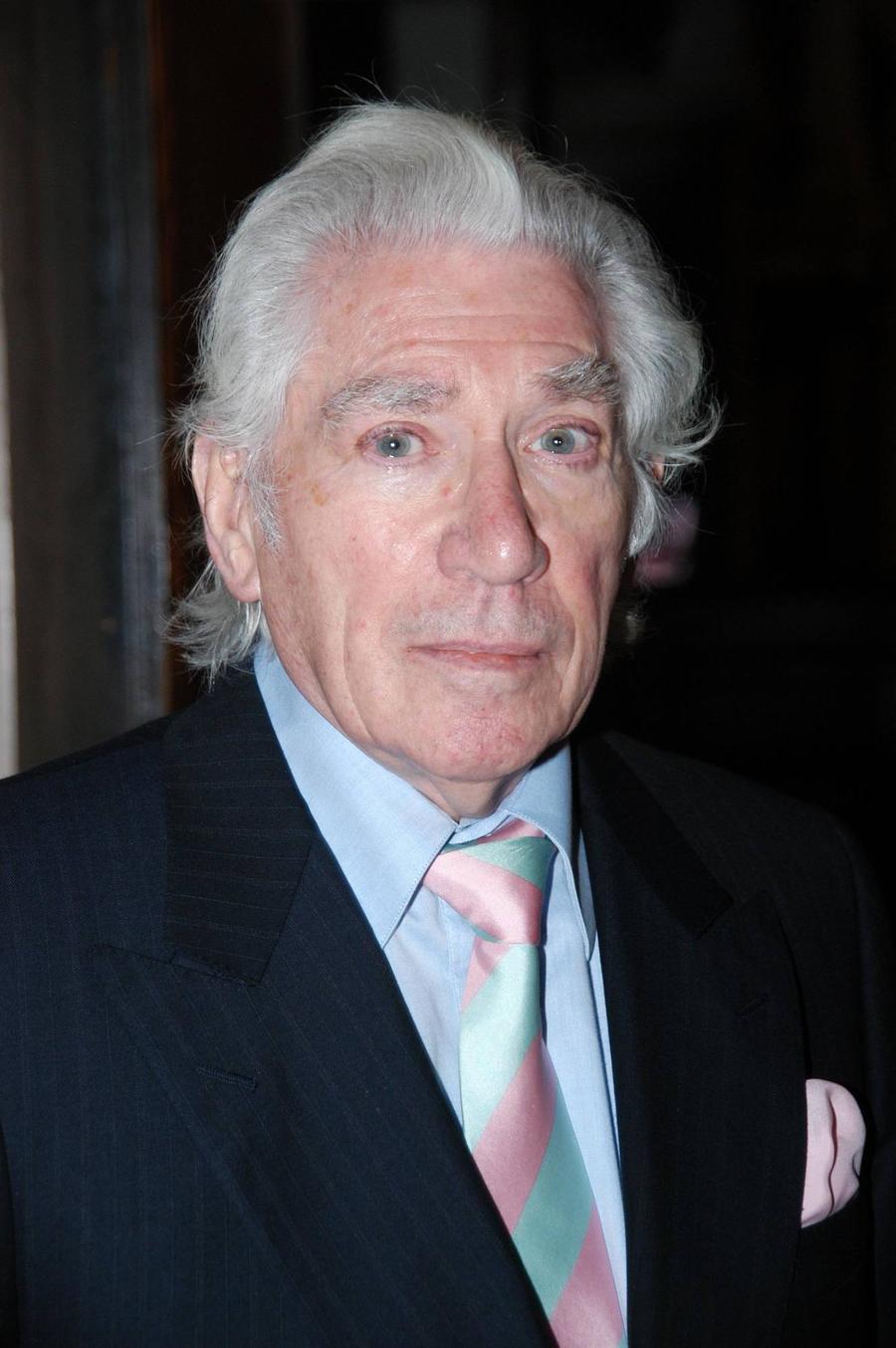 Othello actor Frank Finlay has passed away aged 89 from heart failure following a long illness; with his grandson Josh Coombes describing him via Twitter as a “funny, loving, amazing storyteller” and an “inspiration”.

A highly regarded actor, Finaly received an Oscar nomination for Best Supporting Actor in 1965 for his performance as Lago in Othello. His other film credits include his role as Porthos in the 1970’s The Three Musketeers movies and The Pianist (2002). He is survived by his three children. See several tributes below:

RIP my Grandfather Frank Finlay CBE. Funny, loving, amazing storyteller, inspiration & one of the best actors this country has ever seen???

Oh Lord, and Frank Finlay too. My father-in-law in Life Begins, an astonishing actor and wonderful man. What a sad, sad day.

Such a sad day. Frank Finlay RIP. Thank you for Bouquet of Barbed Wire. Compelling drama from my childhood. God bless.

Very sad to hear we have lost the lovely, gentle, talented Frank Finlay. And now Sir Terry. Too many greats leaving us.?

So sorry that dear Frank Finlay passed away yesterday. He was a wonderful Actor and a gentleman. As Bligh in Mutiny he was inspiring RIP.