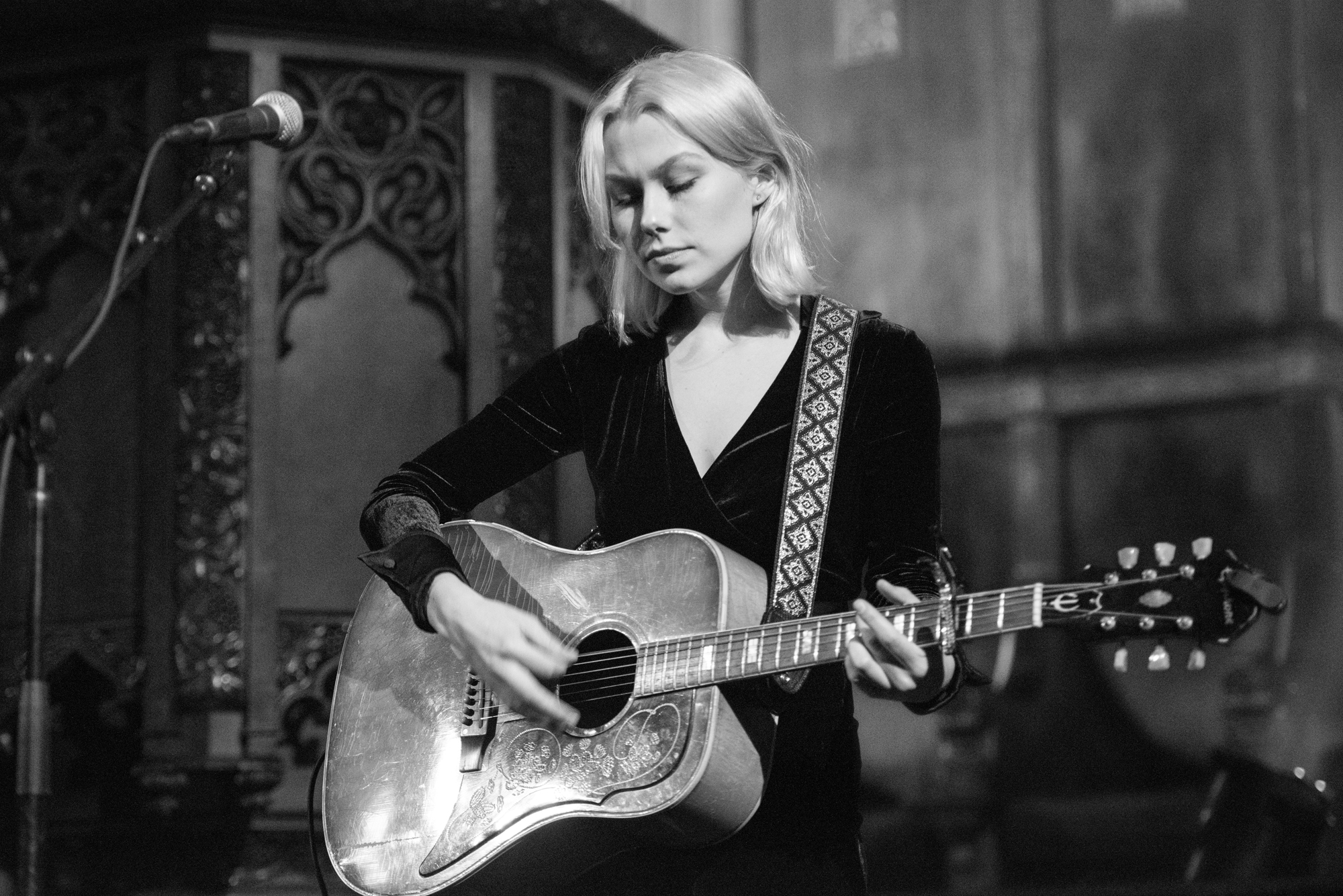 Phoebe Bridgers has premiered her new song “Funeral”, the single is taken from the artist’s debut album titled Stranger In The Alps out on September 22. The single is now available on Apple Music and Spotify.

The young LA-based songwriter proposes an intimate, dark and introspective sound with “Funeral”. The song is a dreamy ballad very light in the melody but deep in the text. The 22-year-old Bridgers has a memorable voice, so soft and candy, but still very expressive.

Phoebe Bridgers is now performing in North America with Conor Oberst. She has planned a London show on October 28th at Oslo Hackney as part of Mirrors Festival and also some UK tour dates have now also been added in Manchester at Soup Kitchen on October 18 and in Glasgow at Broadcast on October 19, make sure to get the tickets.

While you are waiting to enjoy one of the Phoebe Bridgers live performances, you can listen to “Funeral” below: 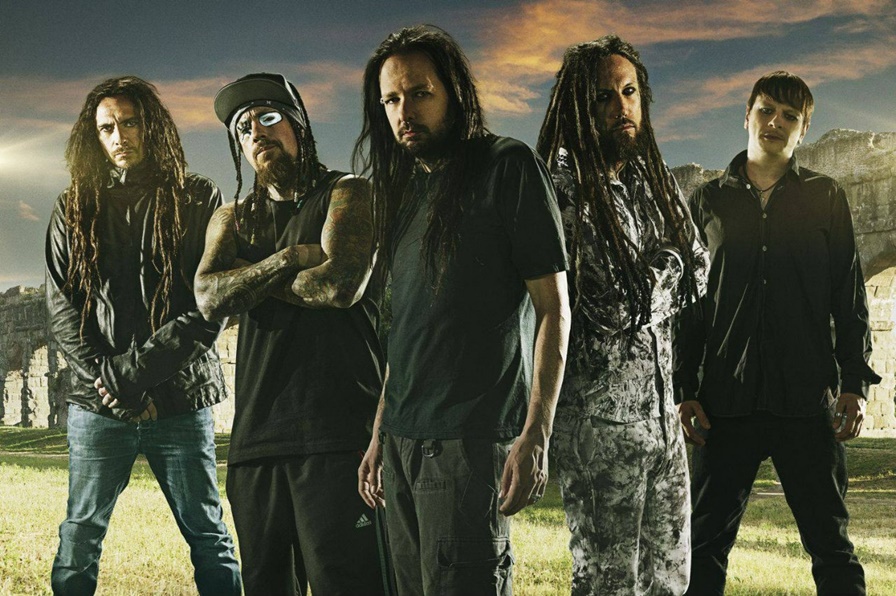 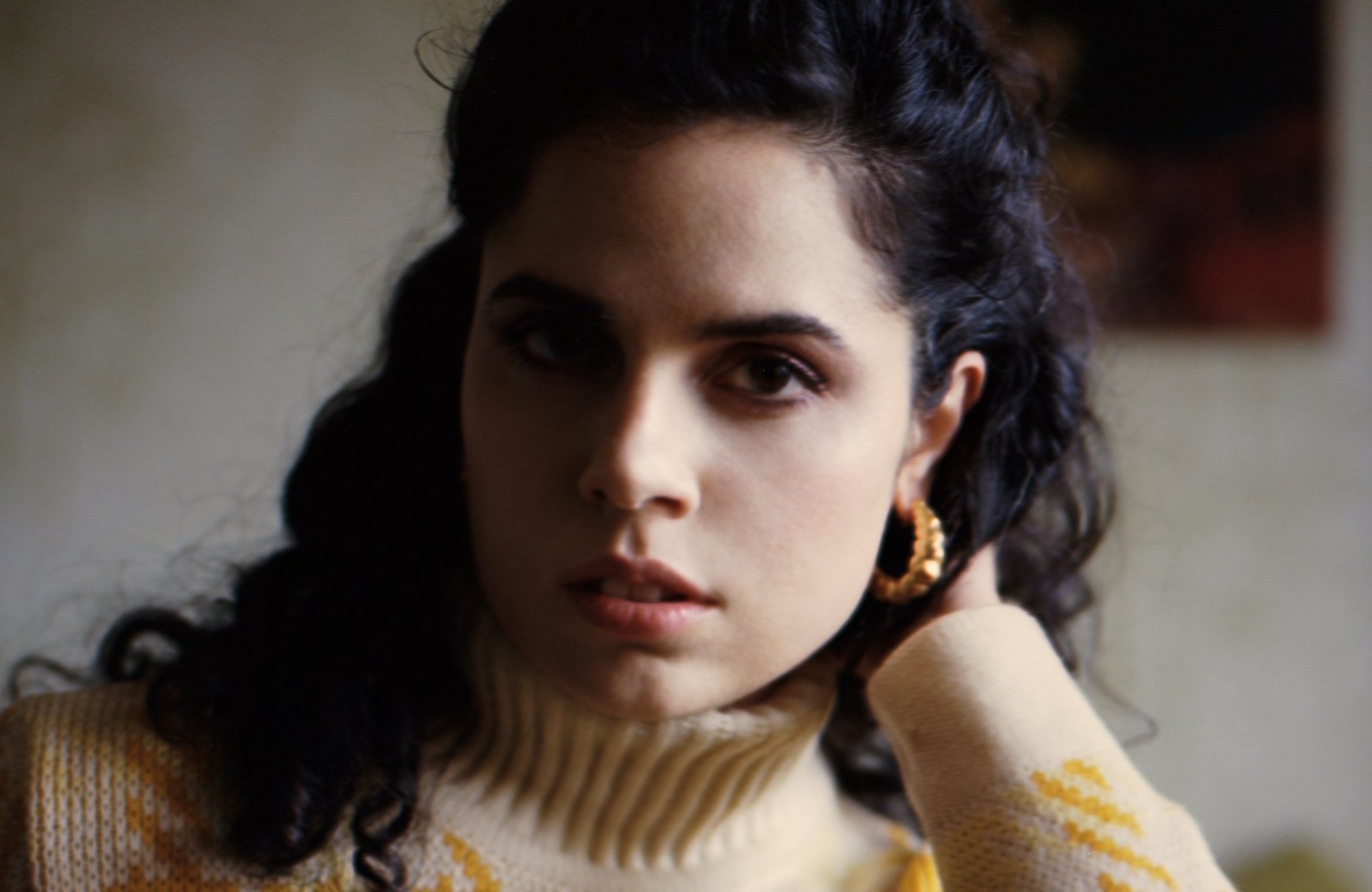 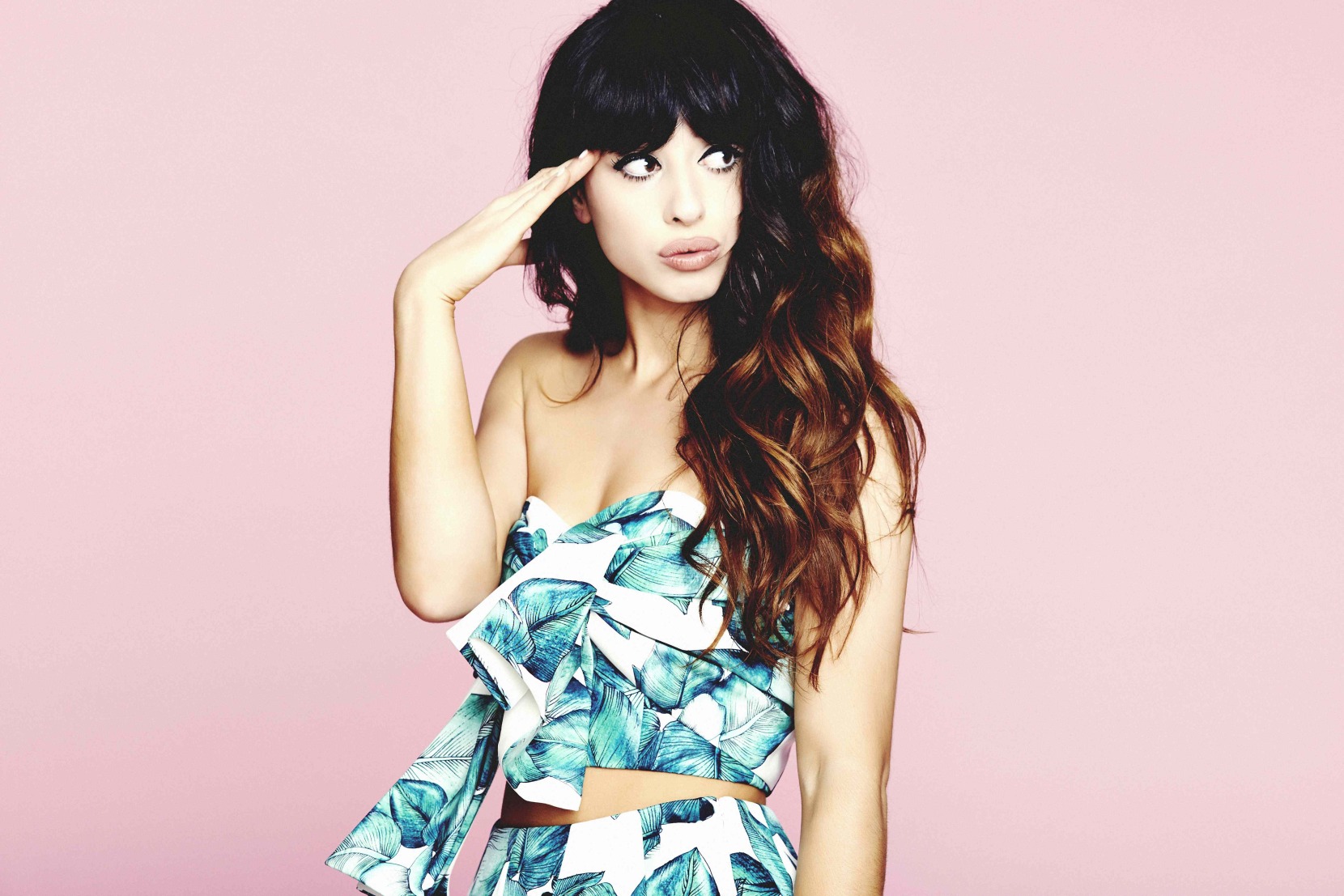 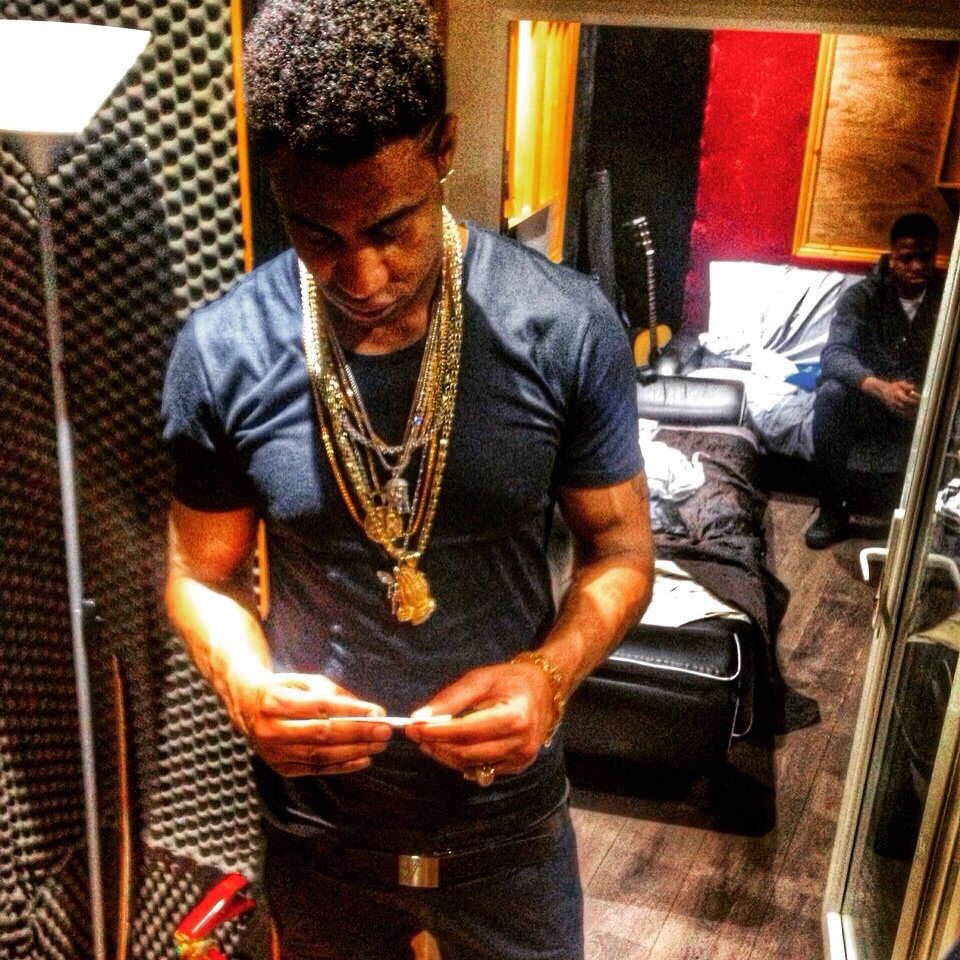 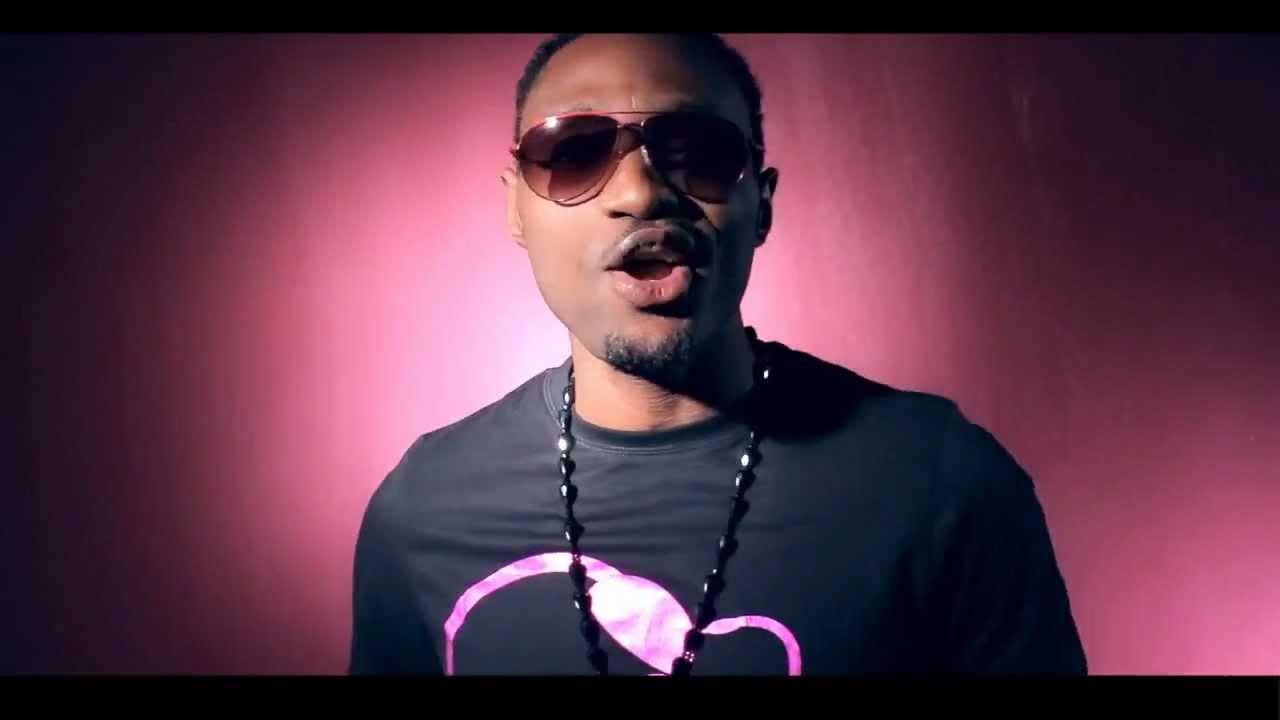 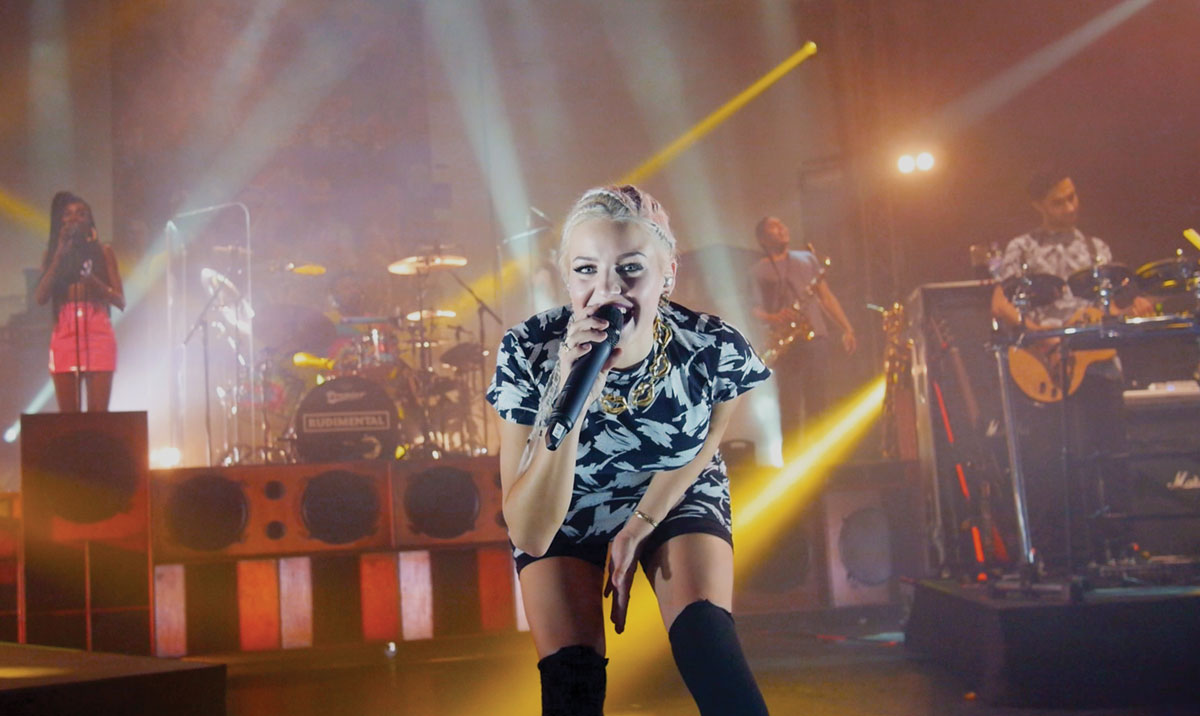