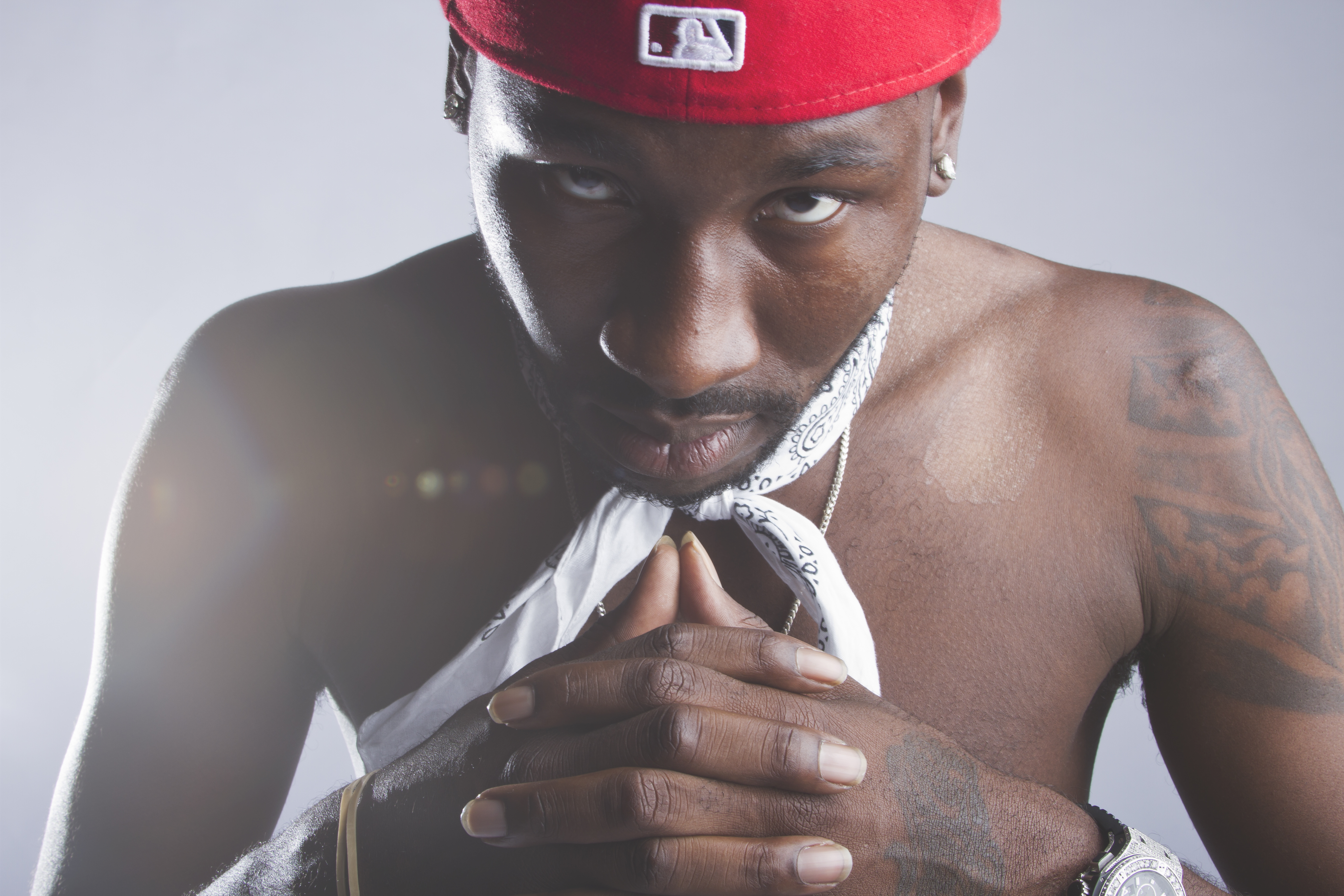 Up and coming Georgia rapper Bankroll Fresh, real name Trentavious White, has been shot and killed by an unknown assailant in Street Execs Studios in Atlanta. White was part of Atlanta’s trap scene and had recorded two mixtapes, as well as collaborated with the likes of 2 Chainz and Travis Porter.

Social media tributes to the deceased rapper, known for tracks such as “Hot Boy”, have poured in from his fans and peers. Lil Wayne remembered the rapper with the words “we lost a good one. Rest peacefully lil homie” on his Twitter account. 2 Chainz likewise weighed in: “Senseless deaths we just got to stop it , I’m speaking up now“.