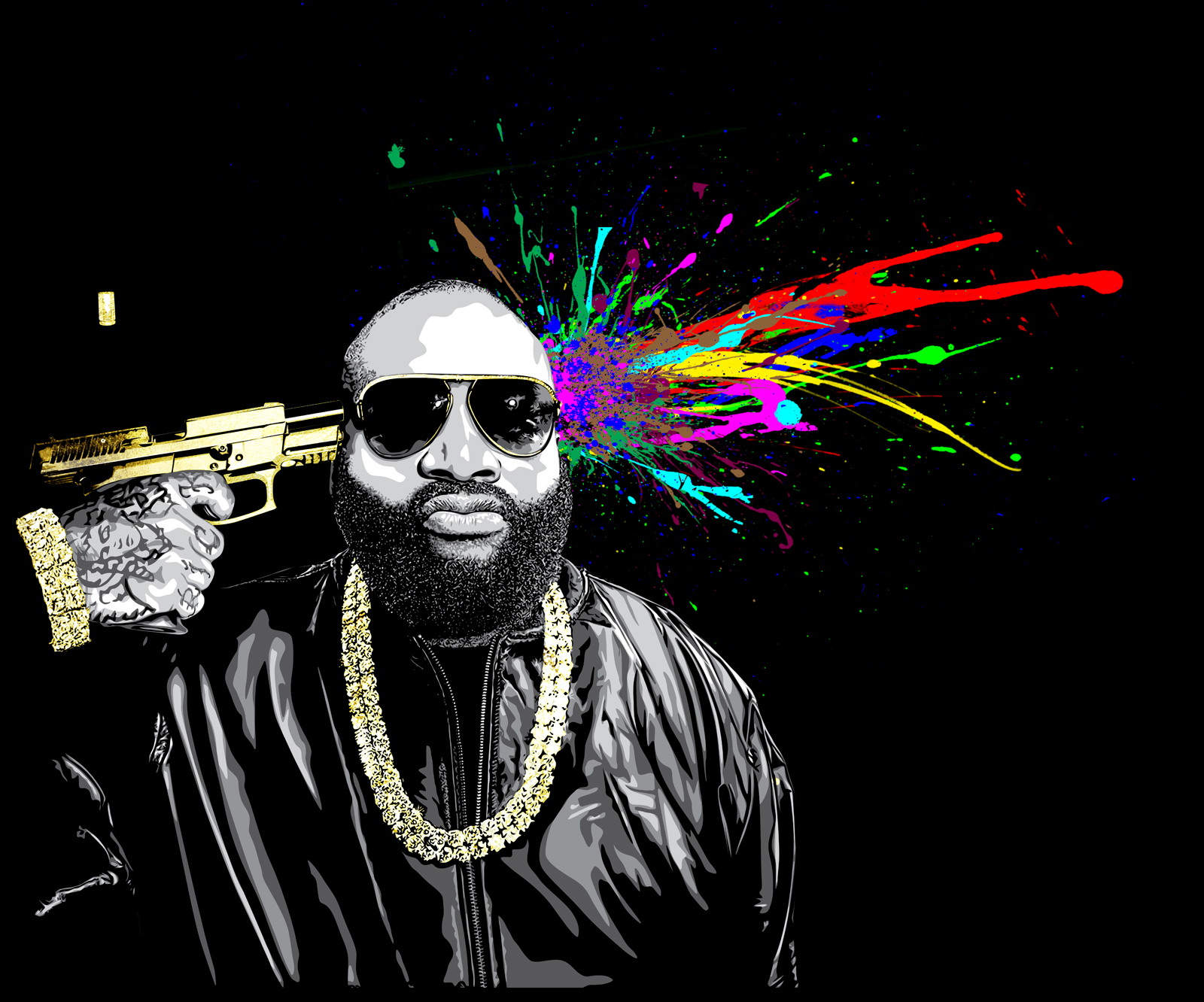 Maybach Music Group leader Rick Ross announced via Twitter this morning that he was releasing his highly anticipated sixth studio album Mastermind today, a day earlier than was previously scheduled. He joins Pharrell, who releases his sophomore album G I R L today, in releasing his album on March 3. The album was made available for streaming last week on iTunes and has some promising features on it.

We see features from Jay Z (“The Devil Is A Lie”), Young Jeezy (“War Ready”), French Montana, Kanye West, Big Sean (“Sanctified”), Lil Wayne and The Weeknd. The album has a 19-track deluxe edition and a 29-track super deluxe edition. The new LP is now available right now to purchase via iTunes. 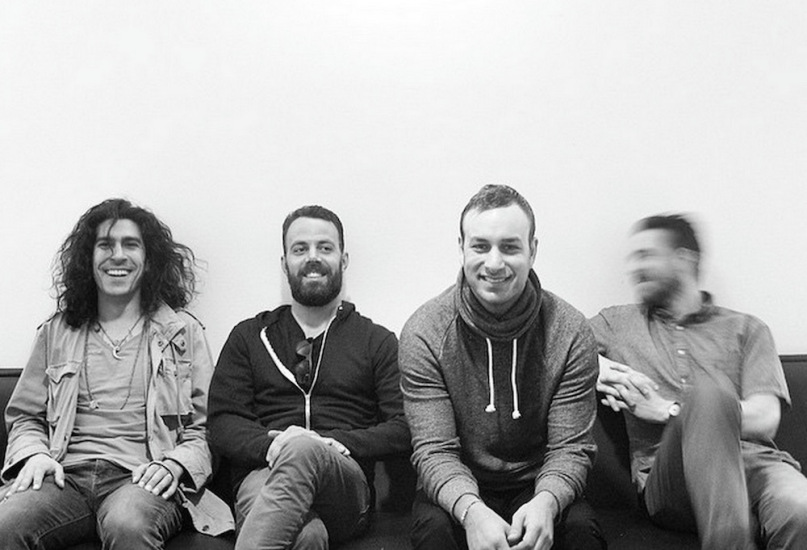 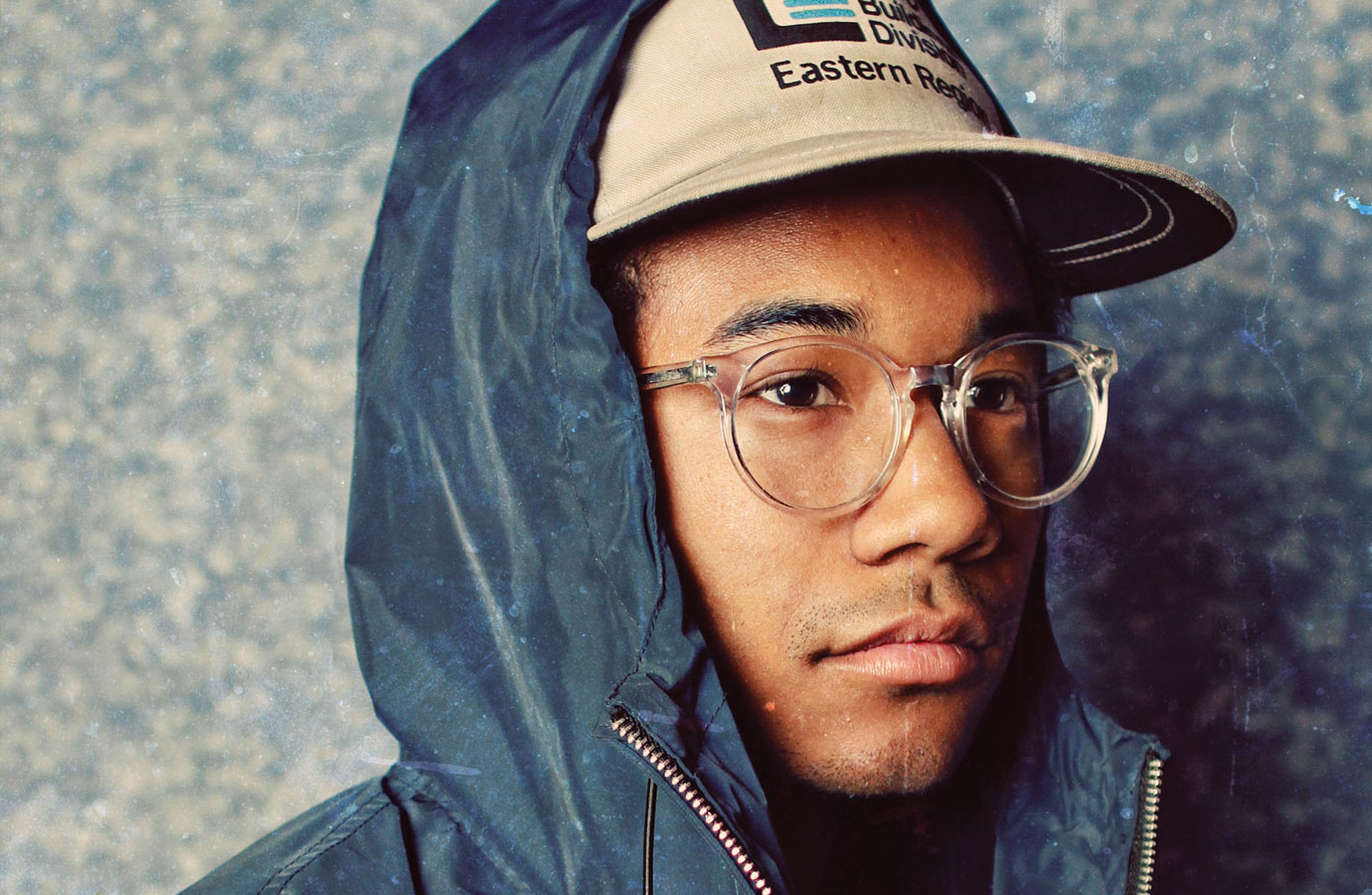 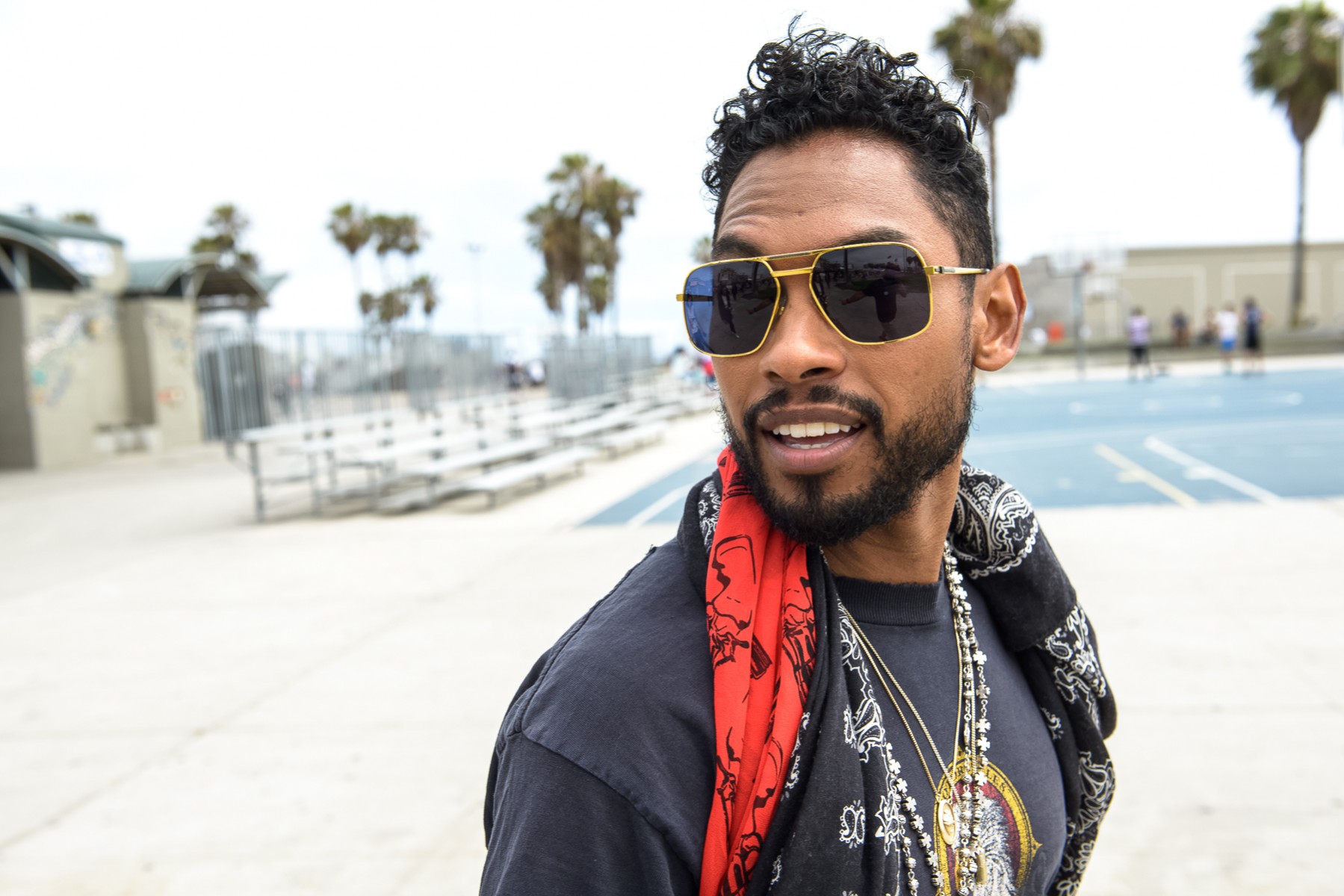 Read More
Over the years, Esta, of the mighty Soulection crew, has churned out some of the most distinctly… 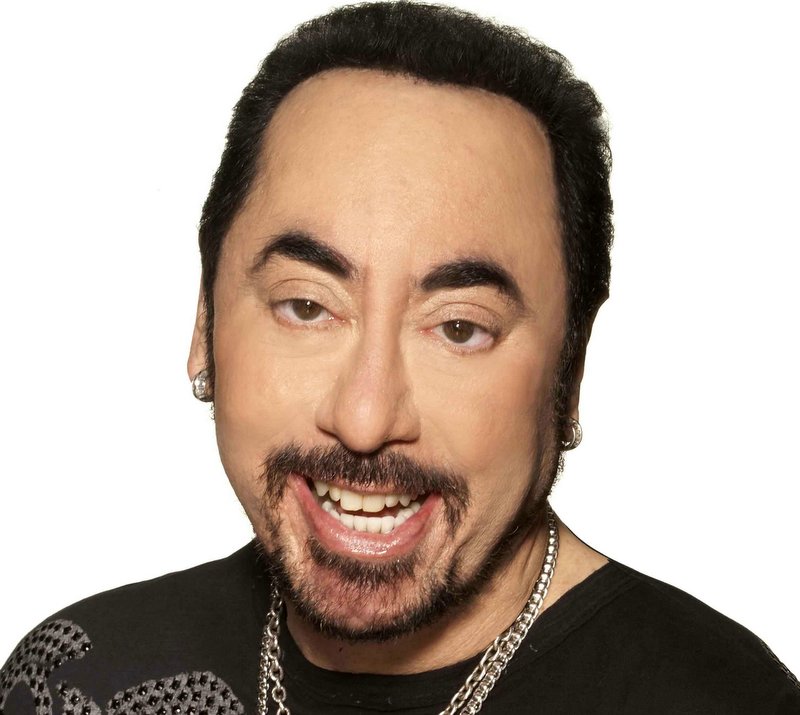 Read More
It’s the ‘misunderstanding’ of the century…so far: Tiffany Pollard’s outpouring of grief over the mistaken demise of… 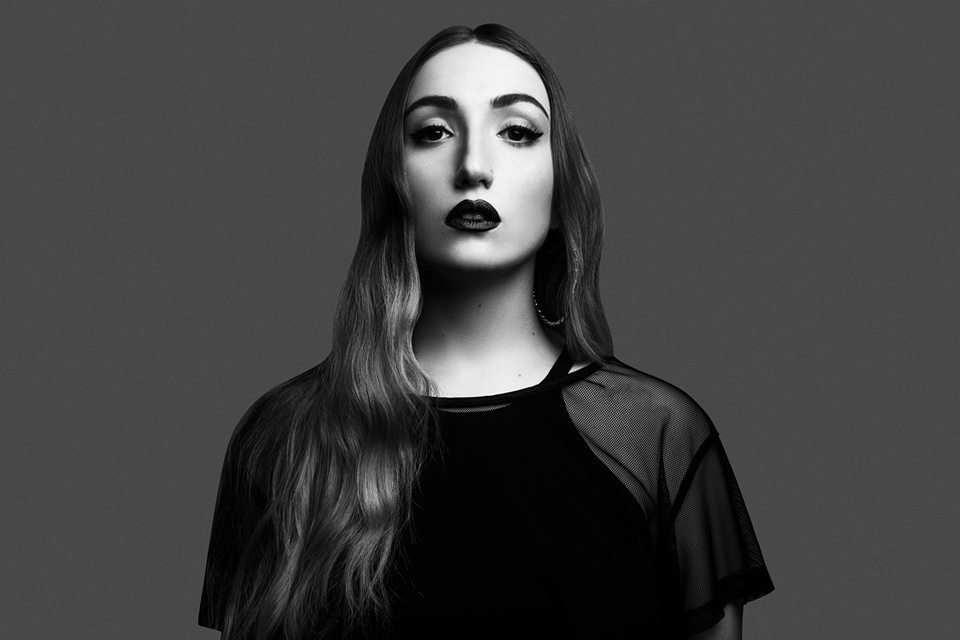 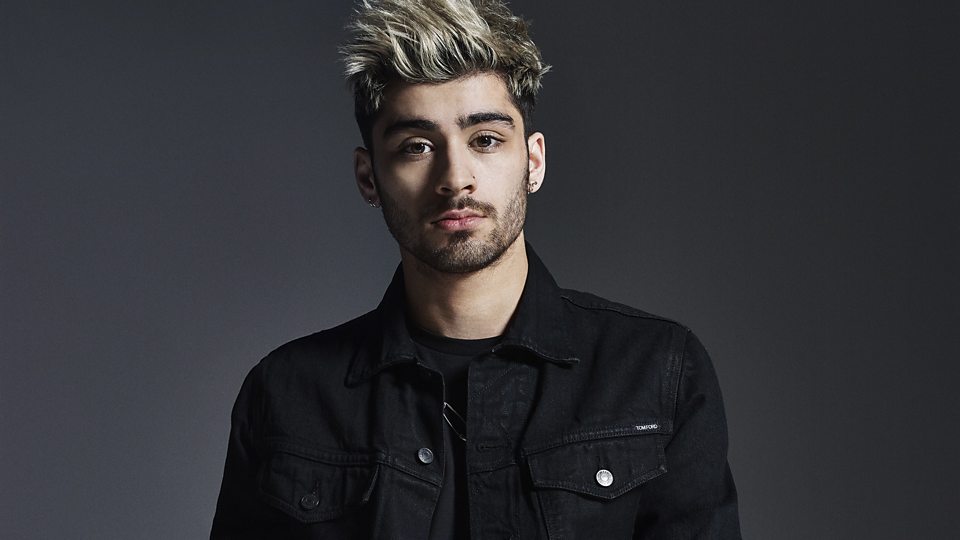