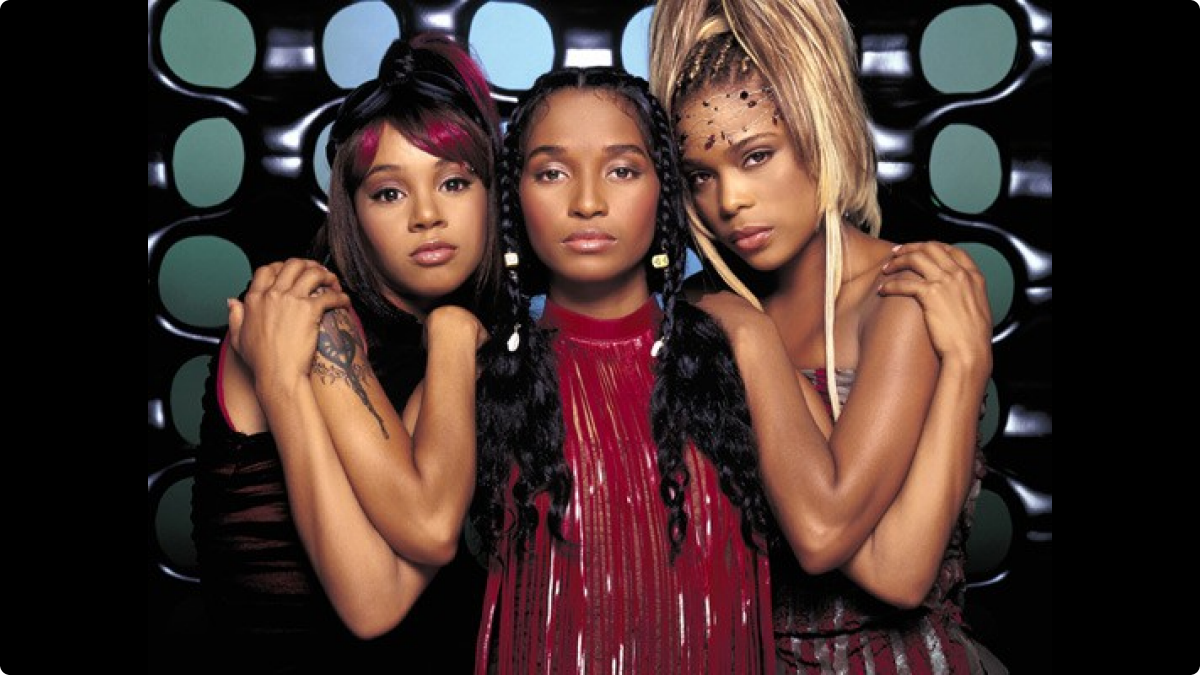 It’s been 14 years since TLC last released an album and they’ve announced that with a little help from a fan funded Kickstarter campaign they’re back in the studio. The trio were successful in the 90s and 00s before the loss of Lisa ‘Left Eye’ Lopes who died in a car crash in 2002. Their most famous hits are “Waterfalls” and girl-power infused “No Scrubs”.

Hopefully with help from the Kickstarter campaign that raised $430,000, over double the target, then a fifth album will emerge soon. Producer Ron Fair gave a taste of what to expect, “It’s old soul music. It’s ’90s throwback music. It’s vintage TLC and I can tell you that their vocals sound exactly the way they did the last time you heard them”. Now it is just a waiting game.