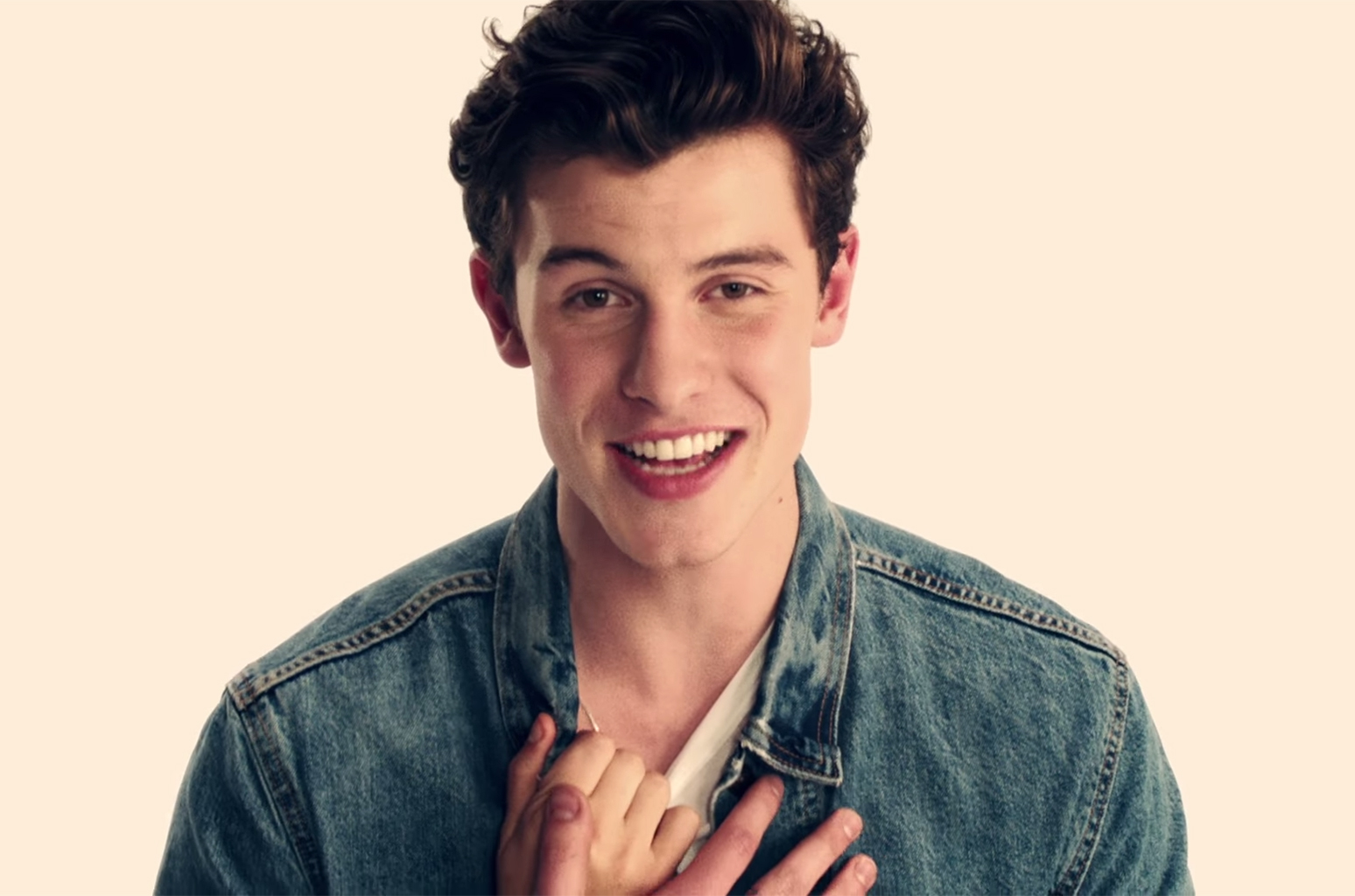 “Nervous” is an anthem about the butterflies an individual feels when they are around their crush. His playful falsetto beautifully compliments the guitar melody and ultimately creates a funky acoustic vibe that is reminiscent of a Nick Jonas or Justin Timberlake song. In the chorus, he chimes “I get a little bit nervous”, which quickly becomes so catchy and casts a funky aura.

The music video is very simple, an empty room with hard carry cases in the background and Shawn playing the guitar but he has female hands trying to touch his face, his hands, his hair and his clothes; trying to act all cool about it even though it’s making him a little bit ‘nervous’.