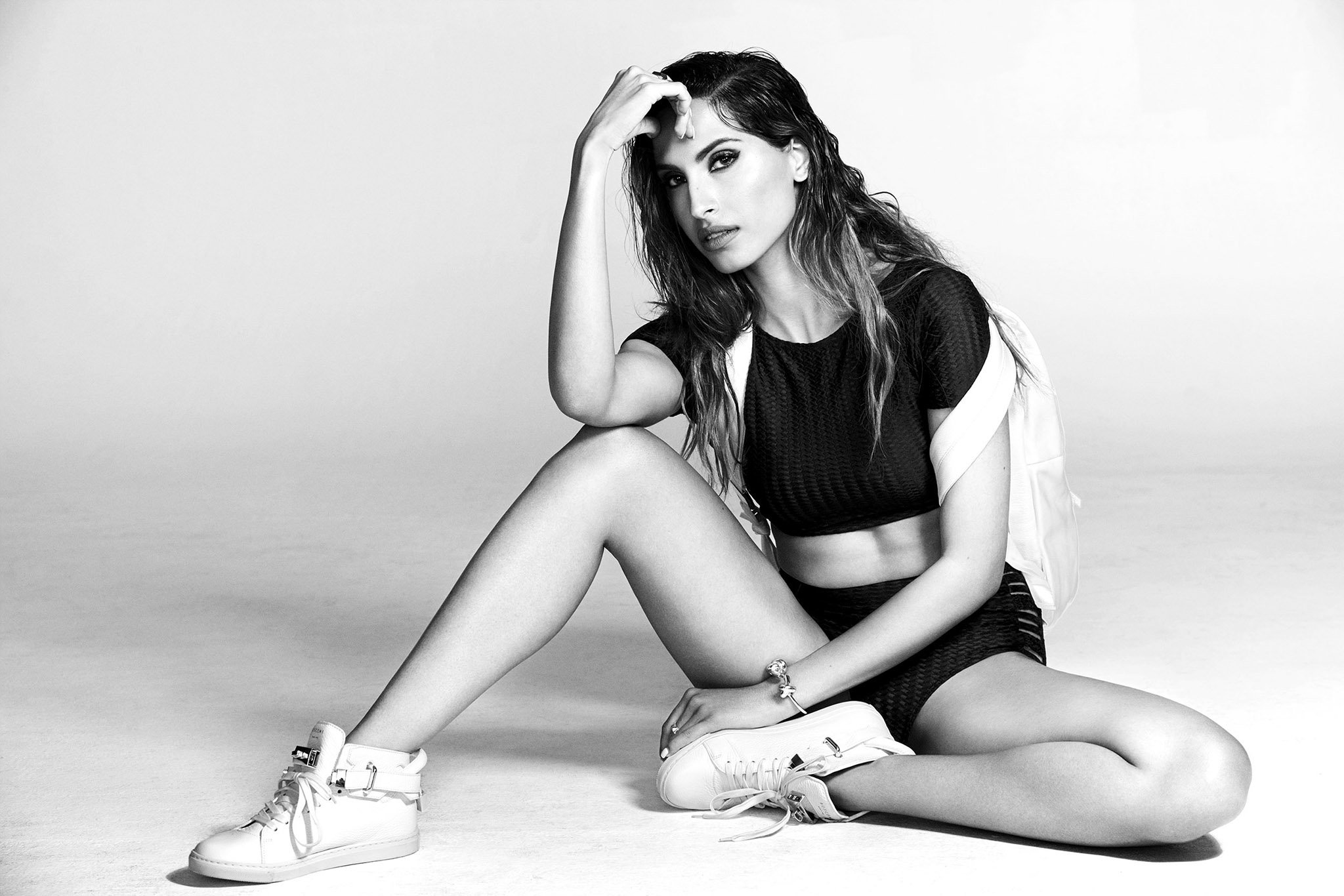 After her first album There Will Be Sunshine and her recently released EP Don’t Explain, Swedish pop singer Snoh Aalegra will be releasing a new album entitled Feels in three days.

Before that, Snoh delivered the music video for her single “Nothing Burns Like The Cold” featuring the rapper Vince Staples five days ago, and now she has just unveiled another track from her upcoming album, entitled “Sometimes” on SoundCloud. This single sees her collaborating with the American rapper artist Logic, well known for his hit “1-800-273-8255“.

“Logic was the perfect person for this song. I’ve known him since before he put out his first album. We used to record in the same studio years ago with No ID. I think it goes without saying that Logic has a strong and powerful message in his artistic deliveries and has a very beautiful mind. I’m so thrilled to have him be a part of FEELS“, Snoh explains.

Speaking about the meaning of this single, she says, “Sometimes’ is about how life points you in different directions though we are all ultimately the master of our own individual destinies” she continues “We all have the power to steer the wheel to where we want to take ourselves, but you inevitably have things happen to you that you have no control over. You have to deal with these things whether you like it or not, and you have to readjust, rethink and refocus“.

Listen to this beautiful track below:

TNT Has Delivered The Second Trailer For 'The Alienist' | TV Trailer 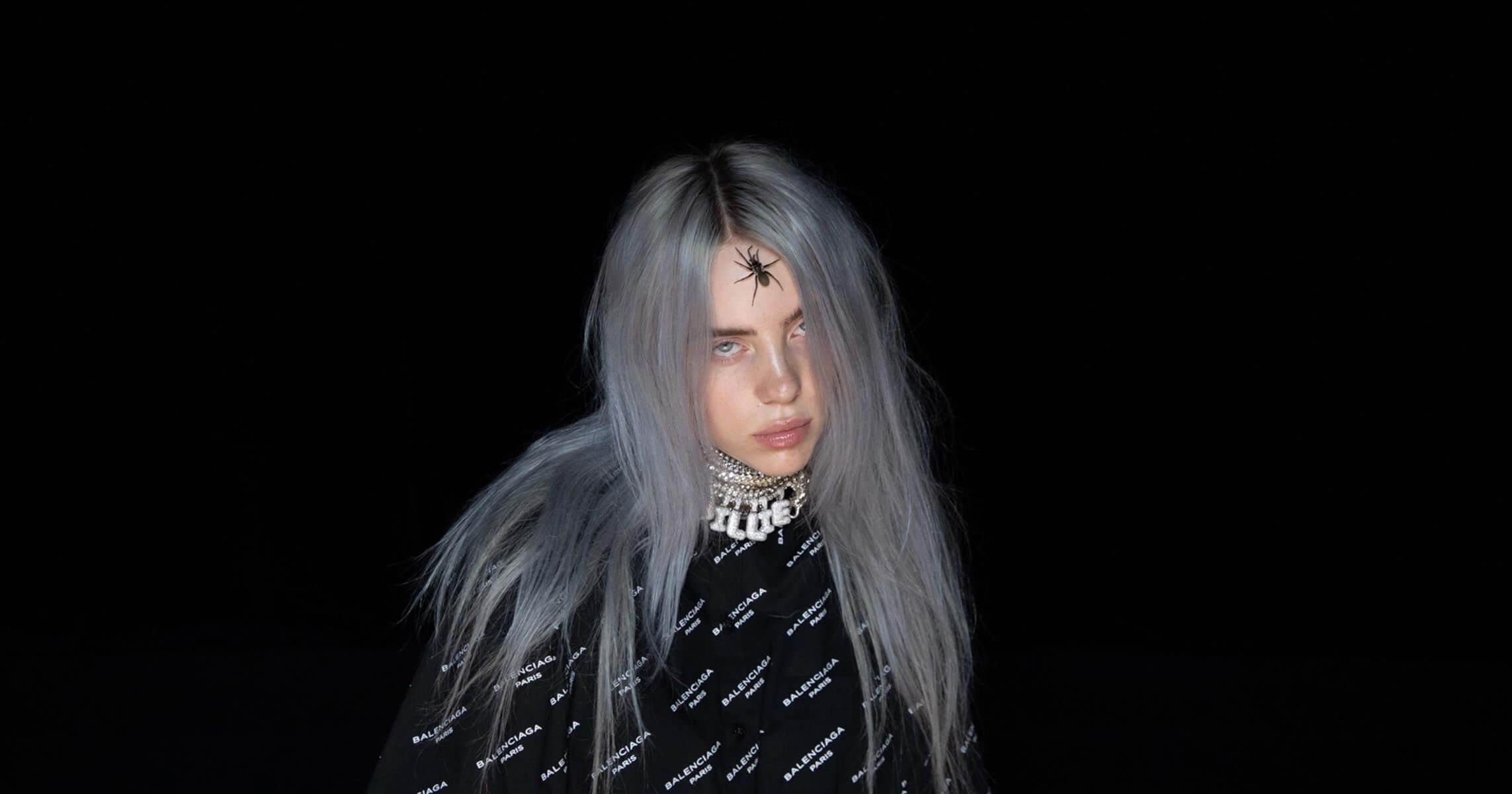 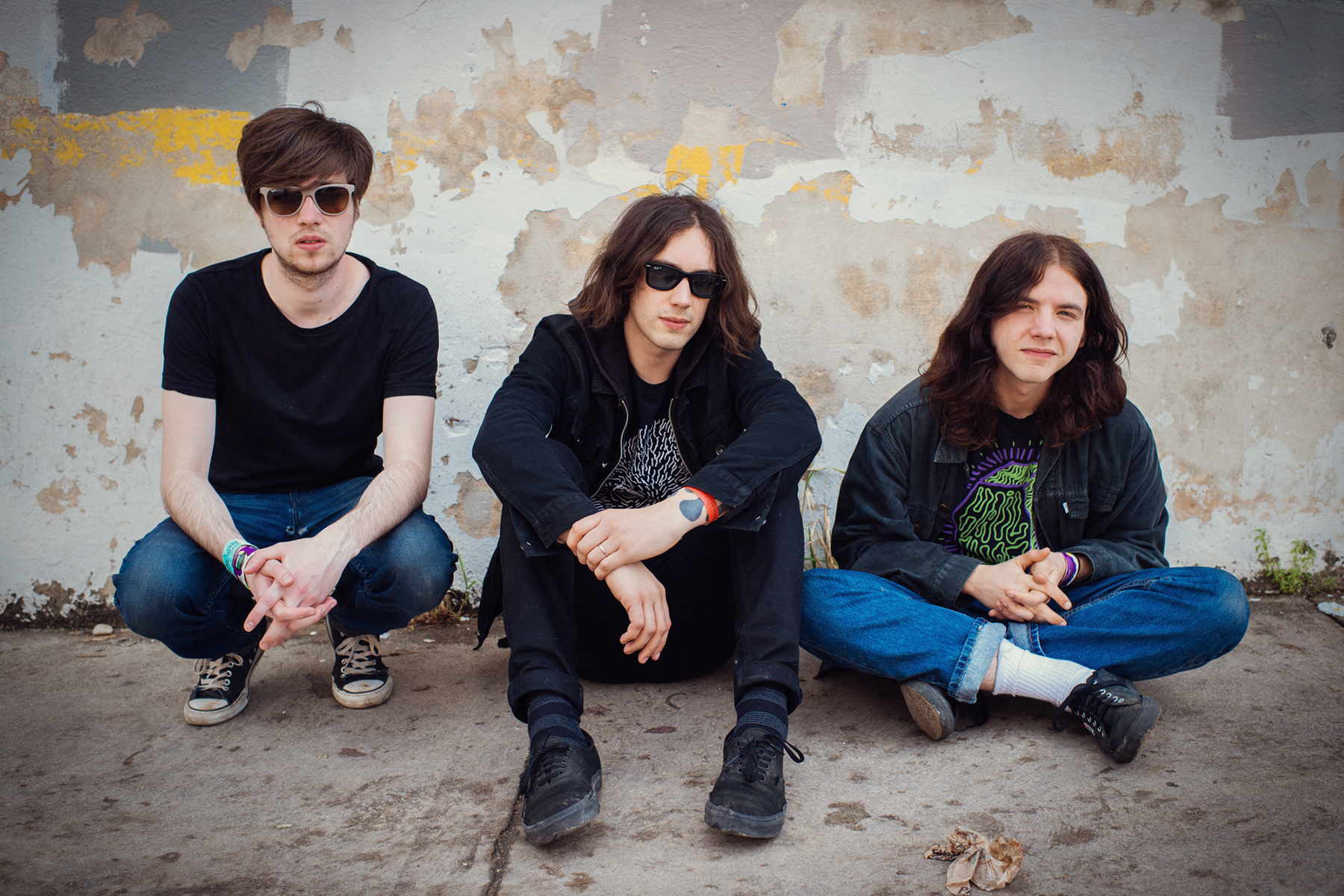 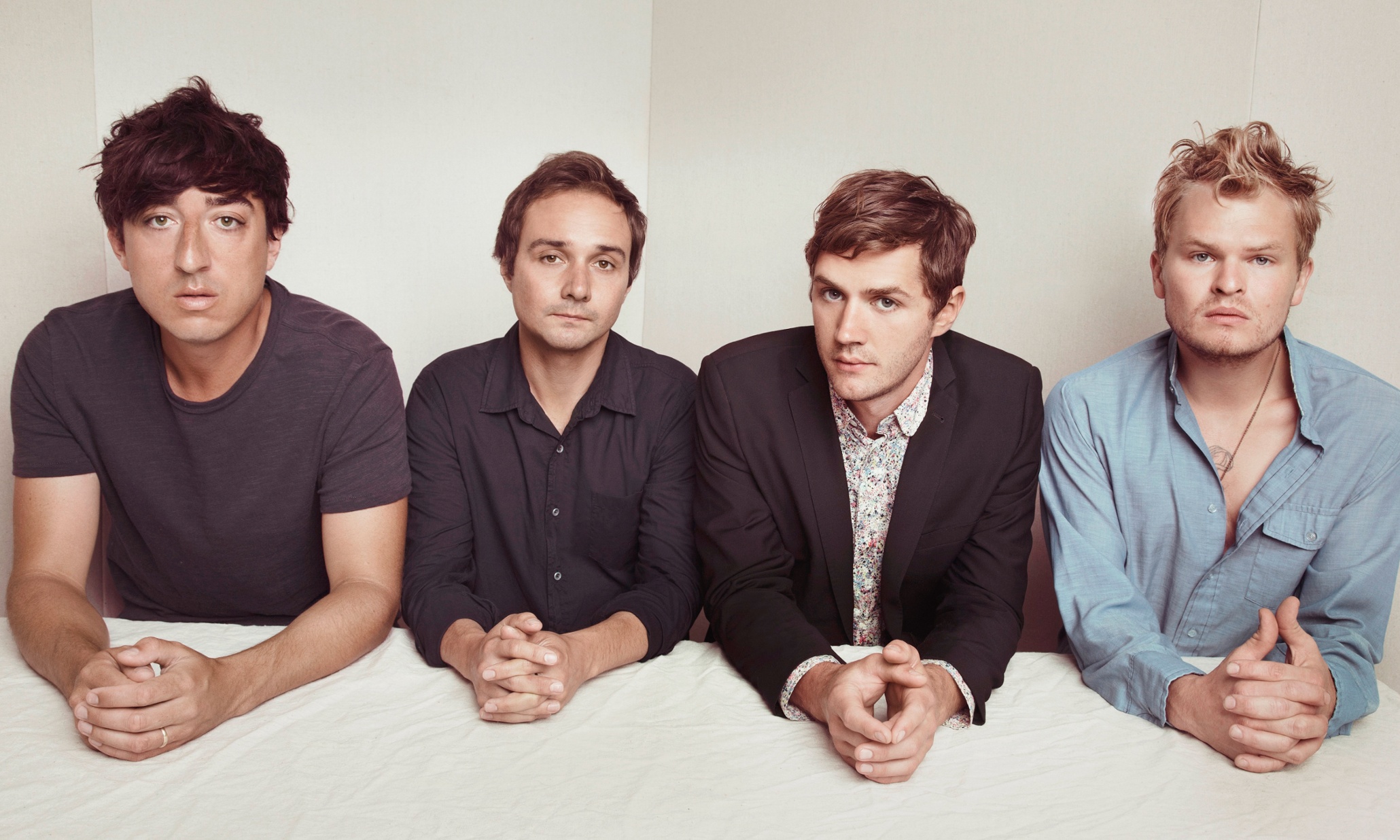 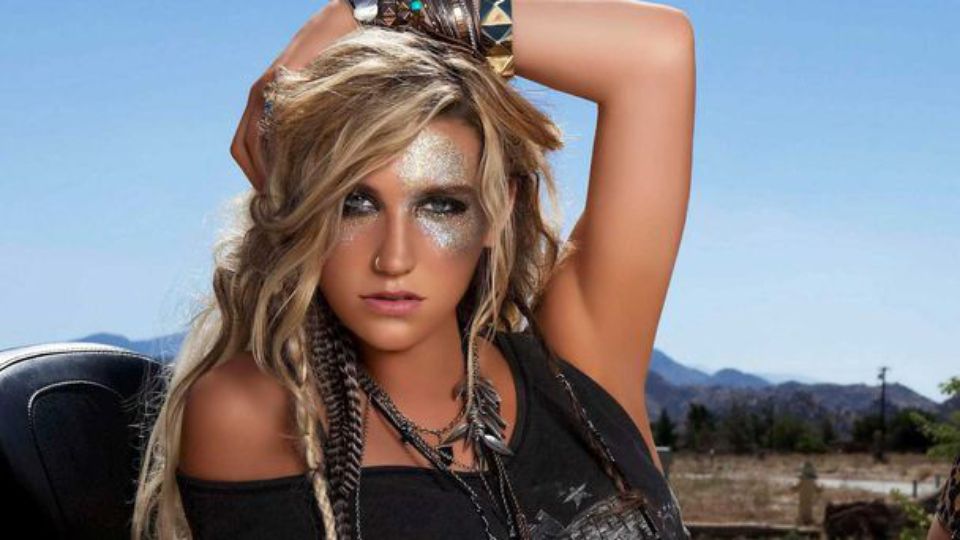 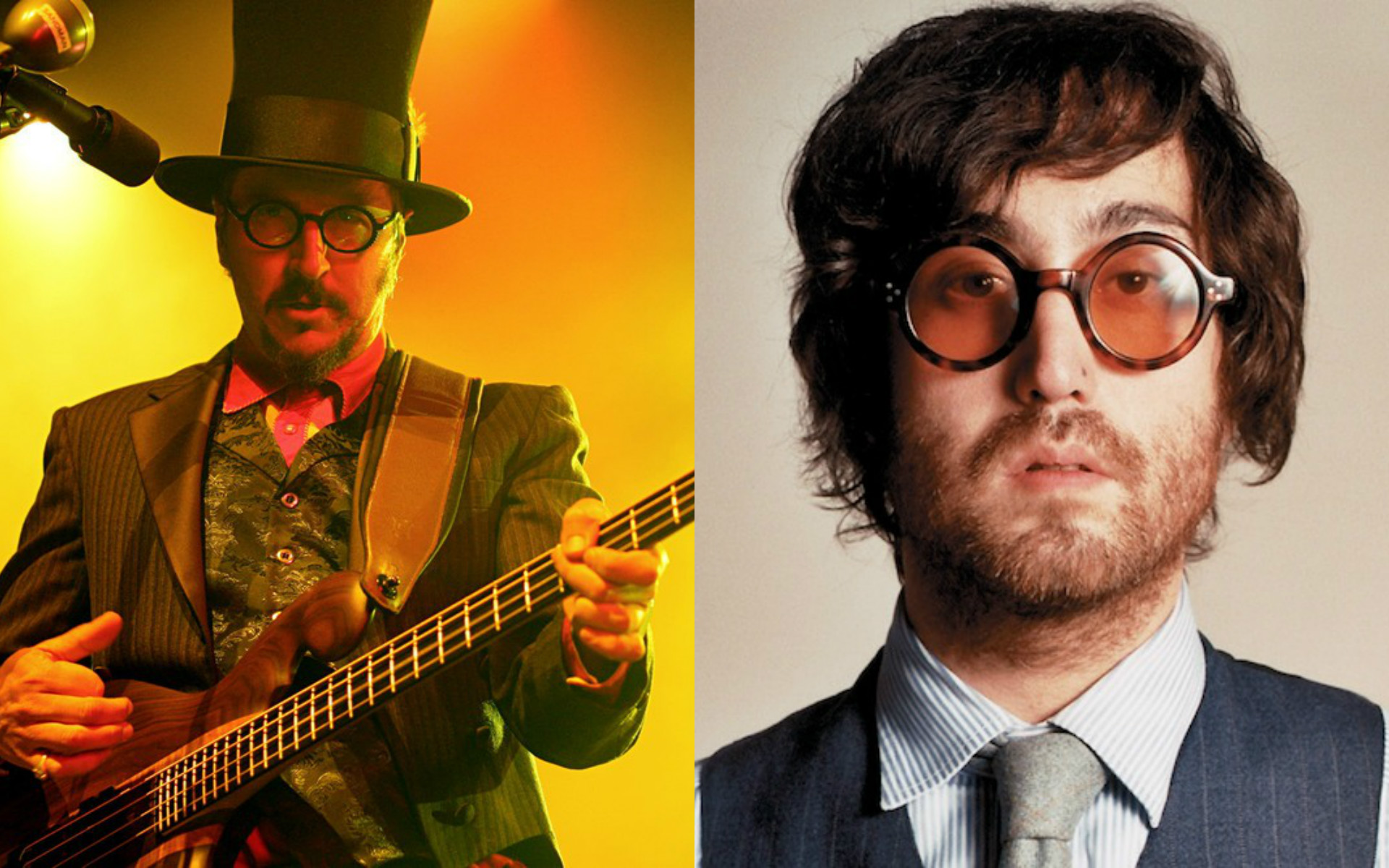 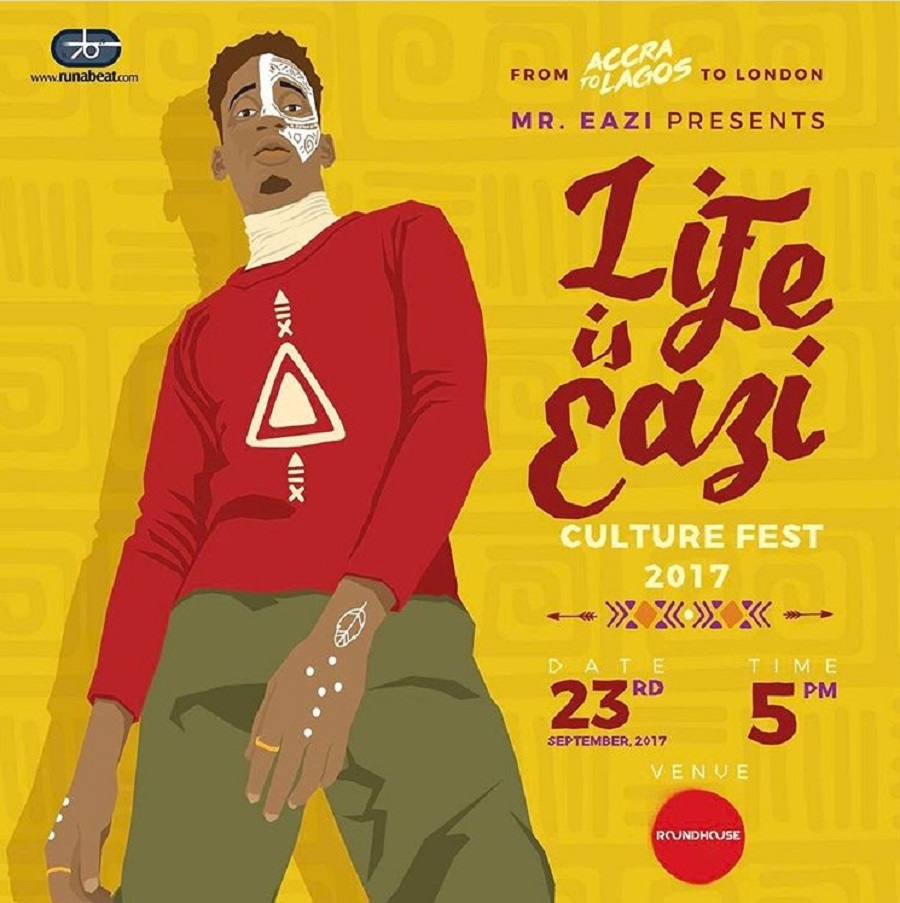