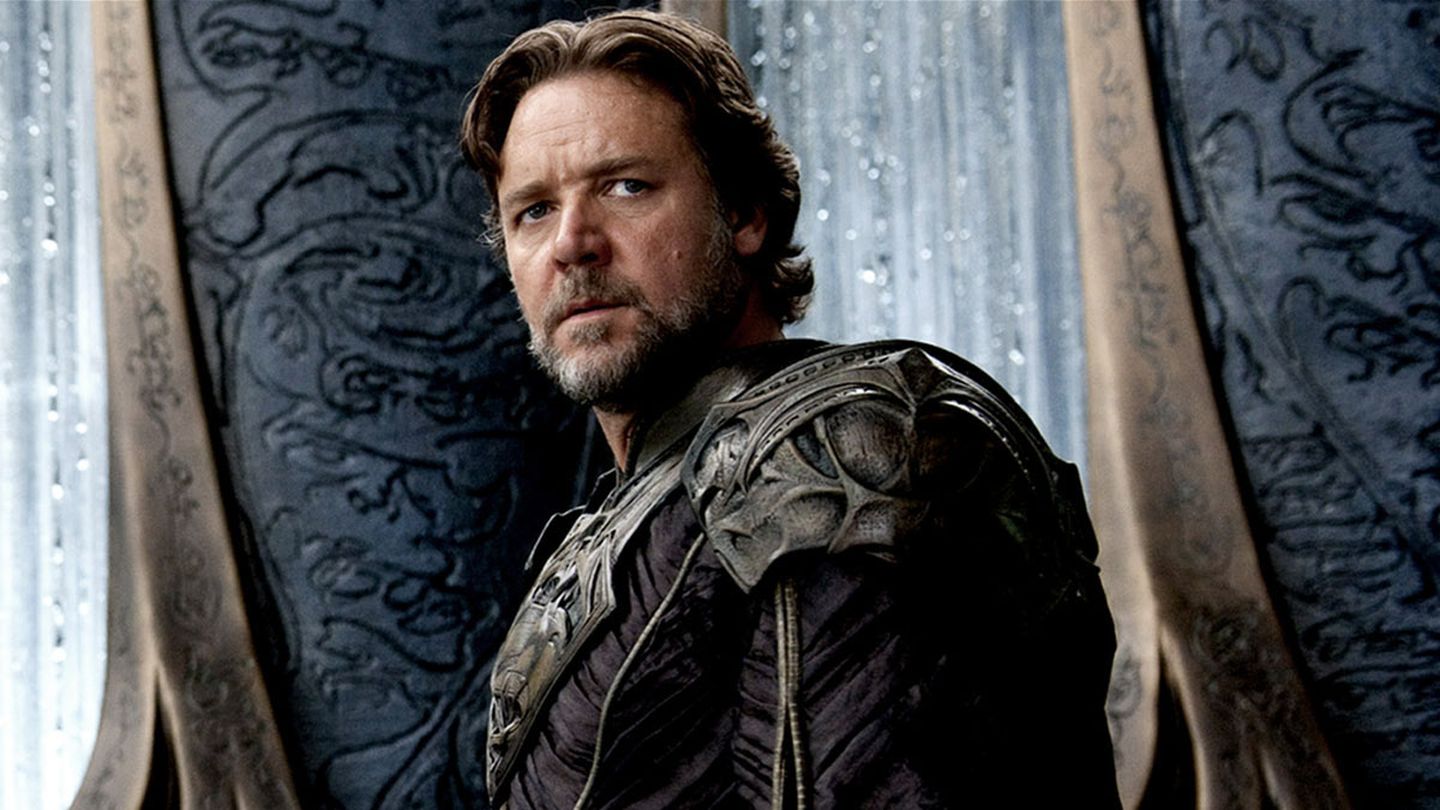 In recent years, Superman has been making waves in Man of Steel and Batman v Superman: Dawn of Justice; the days of Lois and Clark and Smallville long forgotten. However, the world of Superman may be about to make a reappearance on our small screens through a series written by David S. Goyer: Krypton.

If visions of Marlon Brando and a sparse, clinical setting are entering your mind then fear not, as Krypton will take its example from the opening of Man of Steel where we see Russell Crowe play Jor-El in a hyper-CGI’d realisation of Superman’s homeworld. Obviously, if we’re exploring the hero’s home then there can not be a cape or a measure of spandex in sight; so what will Krypton explore?

“Years before the Superman legend we know, the House of El was shamed and ostracized. This series follows The Man Of Steel’s grandfather as he brings hope and equality to Krypton, turning a planet in disarray into one worthy of giving birth to the greatest Super Hero ever known.”

Currently Goyer and and Sleepy Hollow‘s Damian Kindler are rewriting the script for a pilot episode to be directed by acclaimed Peaky Blinders director Colm McCarthy and to debut on Syfy. There is currently no word on who will take the lead as Supes’ gramps, but as things develop a clearer picture will emerge.