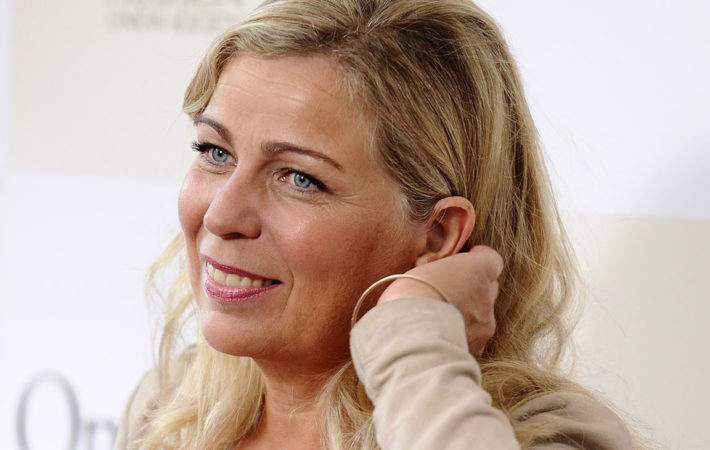 Three talented actors are joining the ensemble cast of director Lone Scherfig‘s (One Day, Their Finest) new drama. Bill Nighy (Love Actually), Caleb Landry Jones (Get Out) and Jay Baruchel (This Is The End) will join the previously announced Andrea Riseborough, Tahar Rahim and Zoe Kazan in the as yet untitled film, which Scherfig has also written.   The[…] 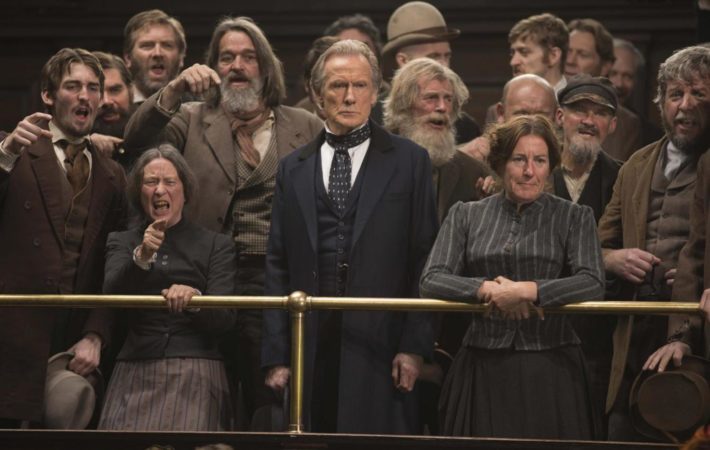 The Limehouse Golem is a 2017 horror/thriller film that is starring Olivia Cooke, Bill Nighy, Douglas Booth, Maria Valverde and Eddie Marsan. It is directed by Juan Carlos Medina (most known for Rage and Painless).   A synopsis for this film via IMDb reads: “A series of murders has shaken the community to the point where people believe that only a legendary creature from[…] 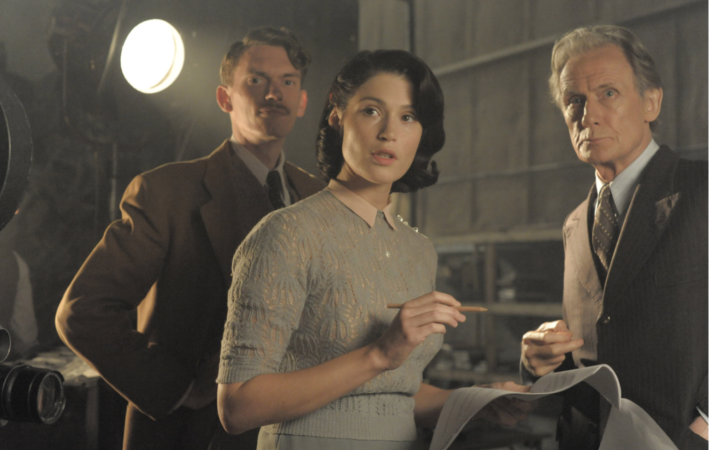 ‘Their Finest’ Releases New TV Spot ‘Own It’ | Film Trailer

Their Finest is a 2016 romantic drama that is starring Gemma Arterton, Sam Claflin, Bill Nighy, Jack Huston and Rachael Stirling. It is directed by Lone Scherfig (known for Italian For Beginners, An Education and One Day).   A synopsis for this film reads: “A former secretary, newly appointed as a scriptwriter for propaganda films, joins the cast and crew of a major production while the Blitz rages around[…] 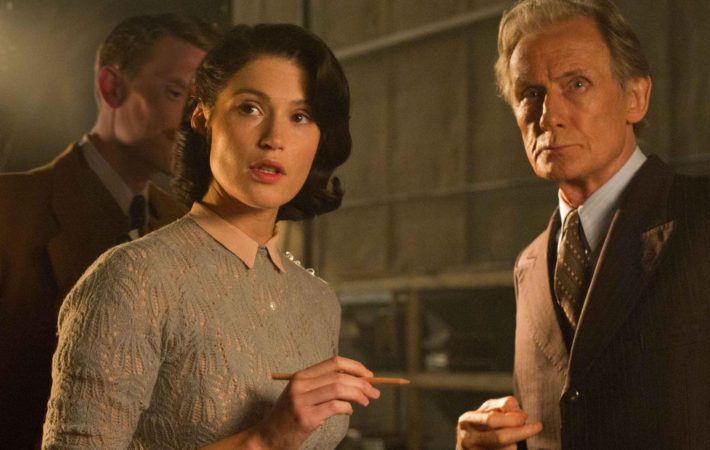 The trailer has been released for STX’s WWII-set romance drama, Their Finest, starring Gemma Arterton, Sam Claflin, Bill Nighy and directed by Lone Scherfig (An Education, One Day).   “With London emptied of its men now fighting at the Front, Catrin Cole (Arterton) is hired by the British Ministry of Information as a “slop” scriptwriter charged with bringing ‘a[…] 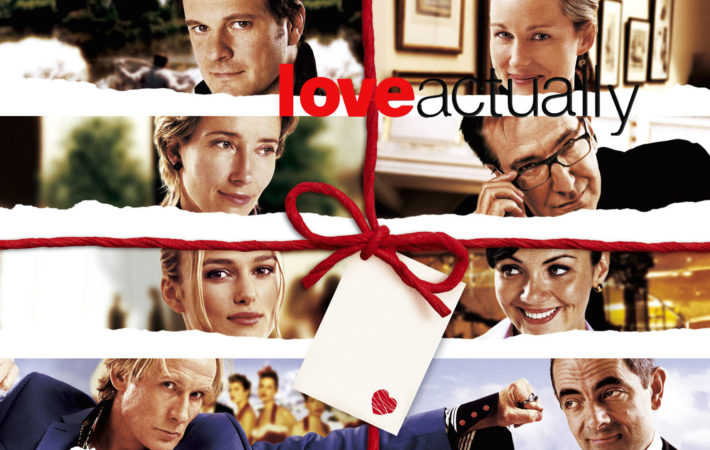 Love Actually is a 2003 major success, English Christmas-themed, romantic comedy written and directed by Richard Curtis.   After fourteen years of its release, the ‘A-lister’ cast of this film is reuniting for a short sequel to raise money for Comic Relief. This sequel will be written by previous writter and director, Richard Curtis, and with the help of[…]