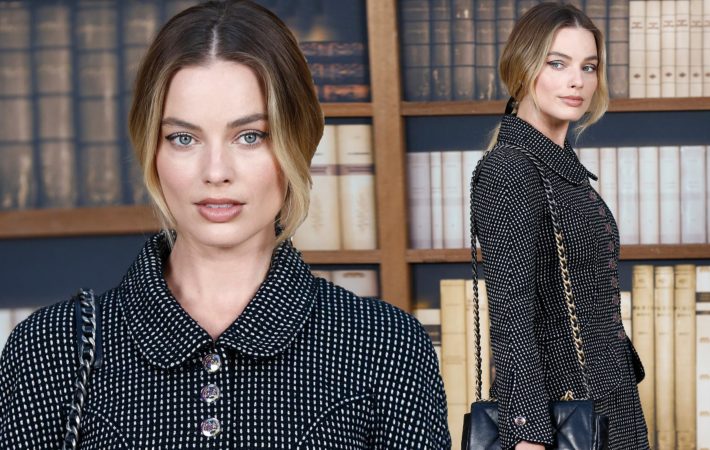 As a new Chanel fragrance ambassador, Margot Robbie made her appearance at their haute couture autumn/winter 2019 presentation in Paris this week. The actor displayed a very chic look, combining a tweed jacket, patterned leggings, plain ankle boots and a classic Chanel handbag.     Since she starred in Coco Chanel’s first ‘Neige’ campaign, Robbie and her stylist Kate[…] 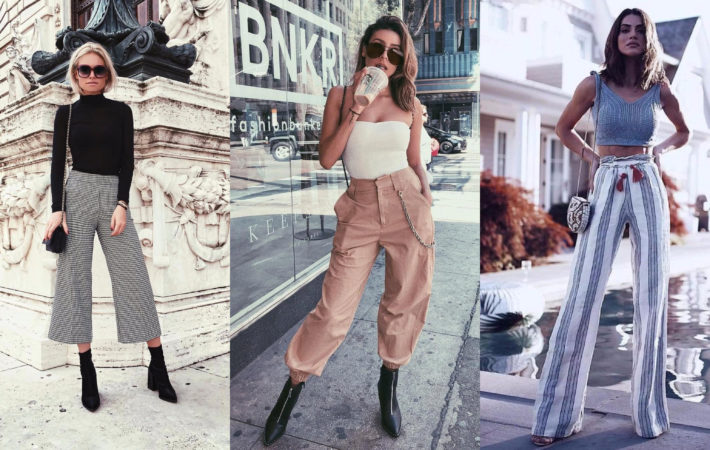 Are you looking for a pair of pants for this Spring or Summer? The good weather will be back soon and if you haven’t idea of what to wear, do not worry. Here you can find three ‘Must-Have’ pants ready to wear: Culottes, Cargo and Palazzo pants. Spring and summer are all about these trousers. Styling them can be tricky but[…] 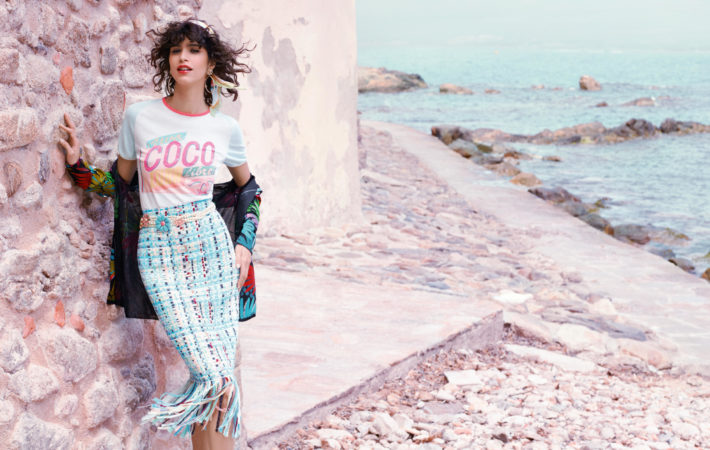 Karl Lagerfeld has decided to extend beyond the lines of clothes and accessories that Chanel produces annually. The creative director of the French brand will launch two new capsule collections: Coco Beach swimwear and Coco Neige dedicated to snow clothes.   As WWD has recently reported, the idea was born when the designer was on holiday in Saint-Tropez and[…] 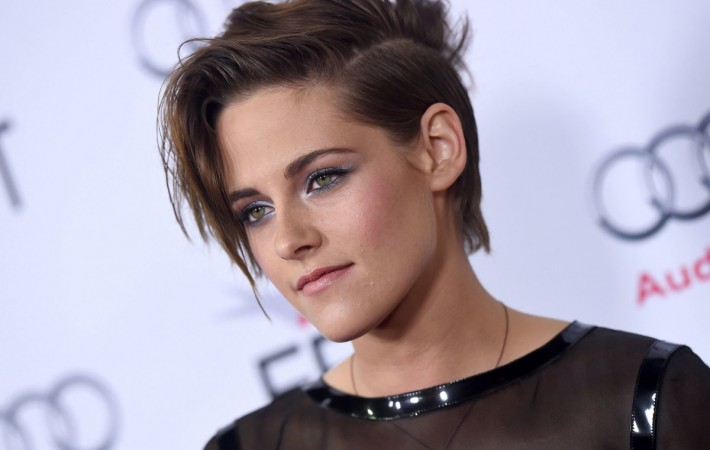 Kristen Stewart, Twilight’s Bella, is to star in Karl Lagerfeld’s short film that tells the story of a fictional, behind-the-scenes look at the preparations for the portrayal of Gabrielle “Coco” Chanel. Stewart will play an actress who is getting ready to portray the company’s iconic founder, Coco Chanel, in what has been described as a “mini-movie” with oodles of style and glamour. The film is[…] 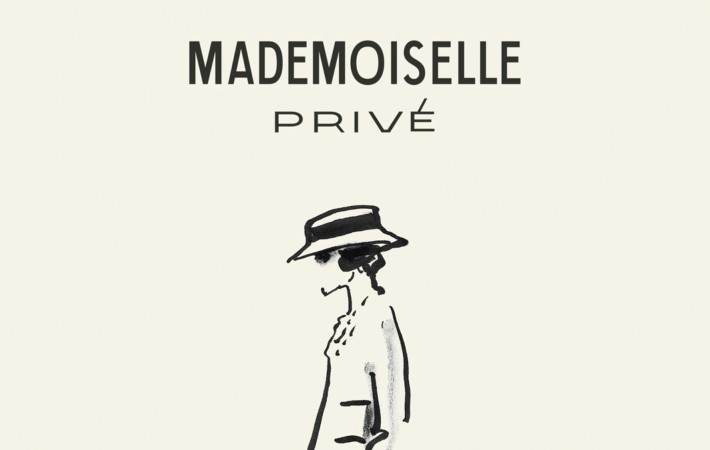 Set to open in October, the iconic Chanel brand is gracing London’s Saatchi gallery with a special exhibition. Intended to explore the history and inspiration behind Gabrielle Coco Chanel’s work, and delve into the development of the brand under the creative leadership of Karl Lagerfeld, the event will occupy three floors in the Chelsea gallery.   It seems that[…]