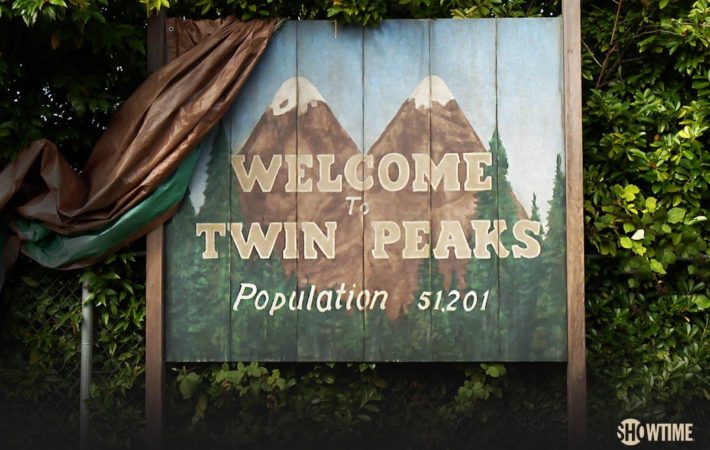 Stock up on coffee, donuts and cherry pie because the Twin Peaks revival will be beaming all its weirdness and surreality into our living rooms very soon. Showtime President and CEO, David Nevins, announced that the show will will debut as a two hour premiere on Sunday, May 21 at 9 P.M. Typically for a Lynch production, even the[…]

Beat Bug is the new Kids’ Original series created by Josh Wakely for Netflix and it will hit the streaming service in August 2016.   But what caught the adults attention is the announced soundtrack of the series, which will feature over 50 songs of The Beatles reinterpreted by artists such as Sia, James Bay, Pink, Birdy, Regina Spektor, Eddie Vedder, Chris Cornell, and[…] 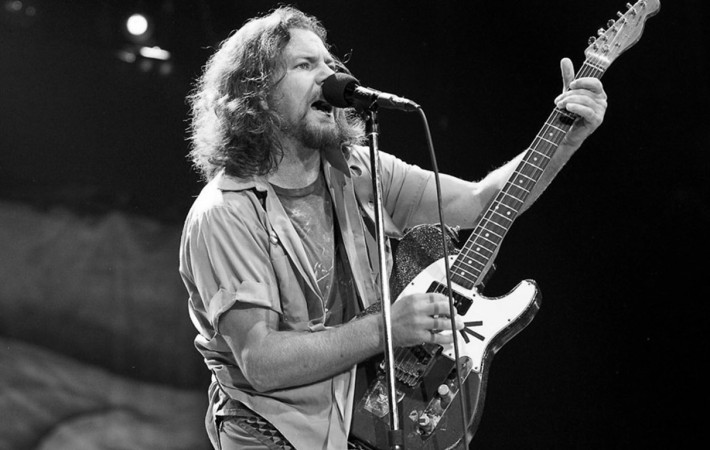 The last time Pearl Jam played an entire album in concert was in 2006, well that was until their show last Friday (October 17) when they performed their 1996 No Code album from front to back at iWireless Center in Moline, Illinois. Such an unplanned concert couldn’t end there however, quite surprisingly, the band also performed a brand new song[…] 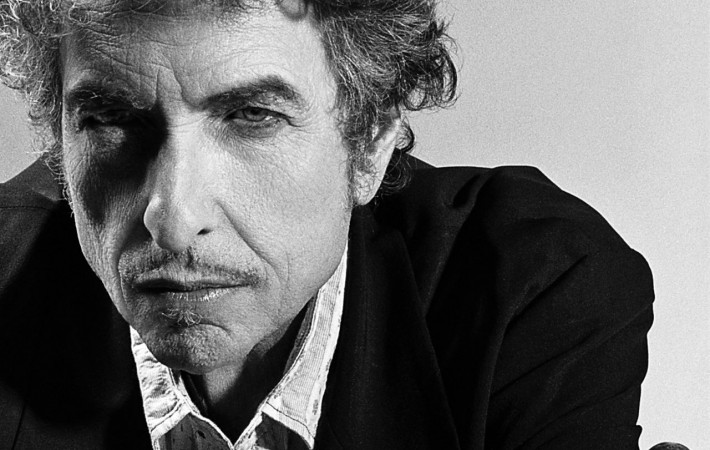 73 year old singer, songwriting legend Bob Dylan is to be honoured at a MusiCares concert in Los Angeles on the 6th of February next year, to celebrate his contribution to music and the industry. Luciano Pavarotti, Sir Elton John, Bono and Bruce Springsteen are just some of the previous artists to be awarded the Musicares Person of the[…]