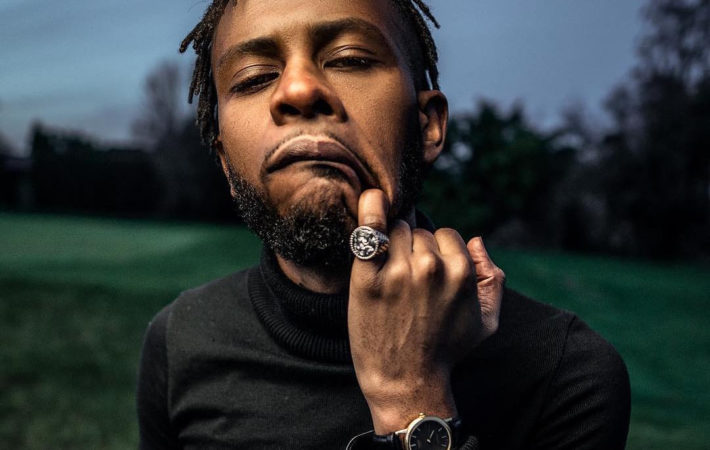 South London-based rapper Boy Nash finally returned and blessed our ears with a brand new track after a short musical hiatus. After releasing his highly anticipated EP YMLK Pt. III Shackles back in 2017, which gained massive support from various platforms, the artist took some time off to focus on recording and writing new material.   The first of[…] 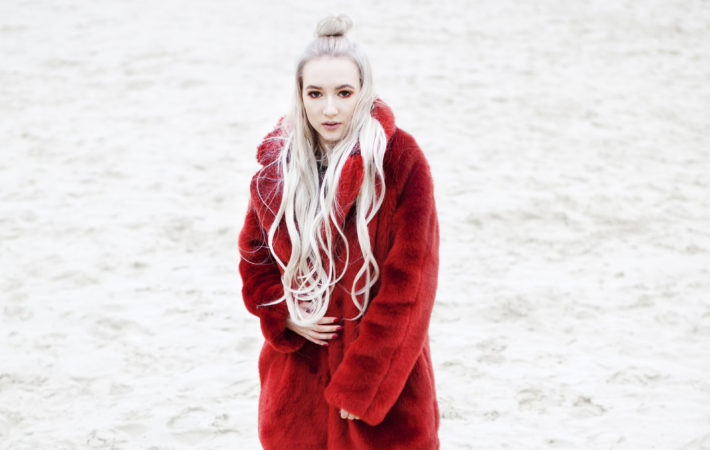 Paula – How The Hell U Can Fight It? | Music Video

Paula Valentaite, or just Paula, is an emerging Lithuanian artist and she has just released a new single “How The Hell U Can Fight It?” along with a video.   Paula is only 17 years old, but she’s clearly one of the most promising country’s youngsters to break into the international music industry and become a global pop star.[…] 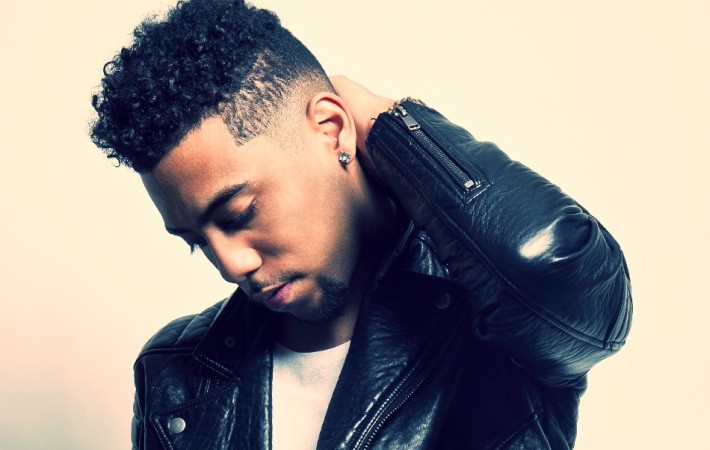 Rising singer, songwriter, musician and Philadelphia native Julian King has announced the release of his debut EP Sing For You. Sing For You boasts the popular “No Strings”, a record that is about keeping a relationship light, fun, and without any strings attached. The song, which has amassed over 46,000 streams on SoundCloud, was produced by B.A.M. (Chris Brown,[…] 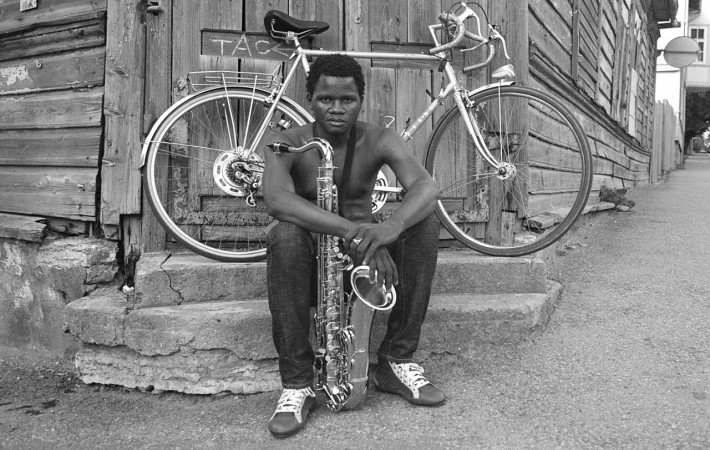 Born and raised in Lagos, Nigeria, Tunday Akintan grew up in the same neighbourhood as the iconic Fela Kuti, the Nigerian multi-instrumentalist who helped pioneer the Afrobeat music genre in addition to being a prominent human rights activist. Tunday generated a form of music that reflects his own experience and appreciation of Afro, Funk, Fuji and Soul. As a[…] 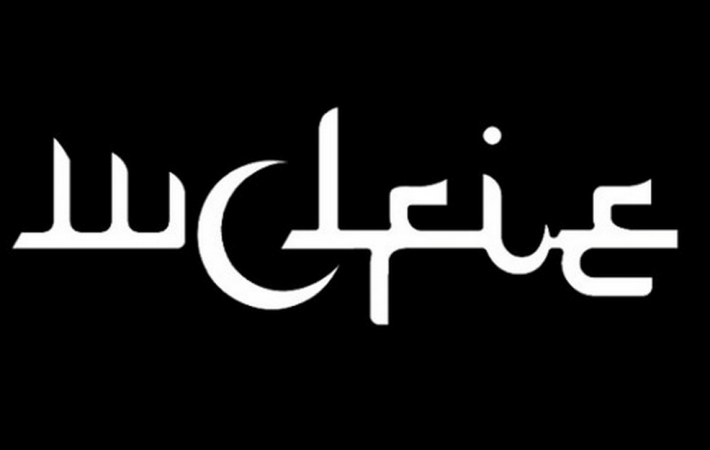 London based singer Laura Wolfie is one of many potential new R&B/Pop superstars of 2015. After having impressed us last month with her Levi Lennox-produced single “I Be Ghost”, Wolfie makes a come back with her latest online release titled “Come Over”, another music bomb that might put her ahead of the competition once again. Produced by Scottish Producer[…]