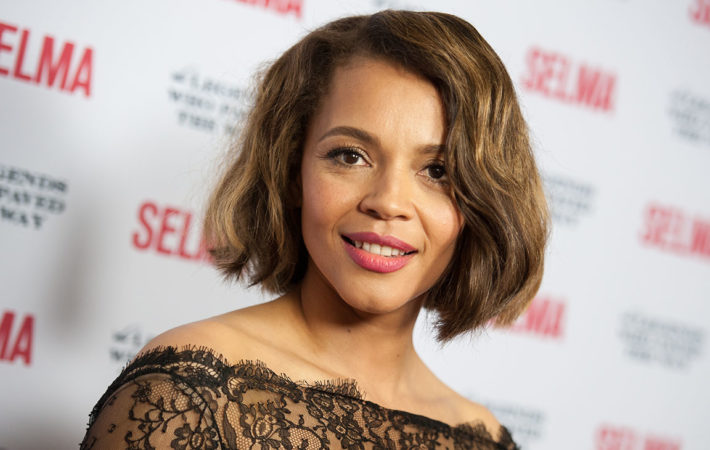 Carmen Ejogo has just added another intriguing title to an upcoming slate of impressive roles. She’s about to star in the third season of True Detective alongside Mahershala Ali and Stephen Dorff, while she’s also set to appear in the Fantastic Beasts sequel. On top of that, she’s now signed on to star in an upcoming psychological thriller for[…] 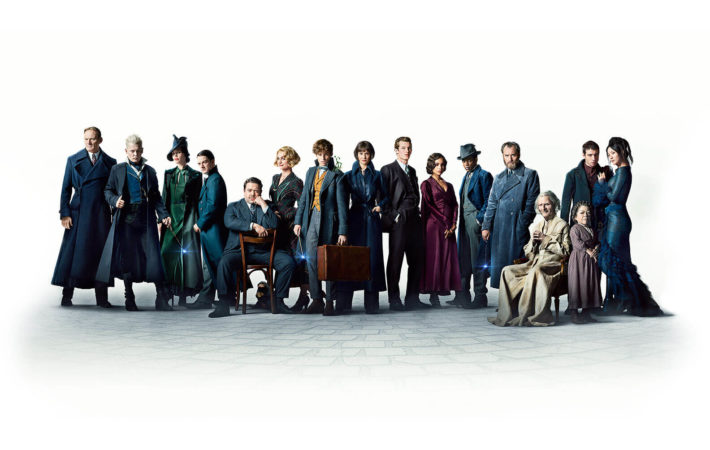 We all are waiting for the new Harry Potter movie but what we can do in the meantime? We have some news for you!   Fantastic Beasts: The Crimes of Grindelwald is the next installment in the Fantastic Beasts series and will reach cinemas on November 16 in most theatres worldwide. This time, the main character Newt Scamander, played[…]

A new image from the Fantastic Beasts sequel was unveiled yesterday, featuring a young Newt Scamander donning his Hufflepuff uniform, while a far less-bearded Albus Dumbledore (played by Jude Law in the sequel) watches on.   Fantastic Beasts: The Crimes of Grindelwald, the second installment of the fortunate spinoff of the Harry Potter franchise, will be hitting theatres November[…] 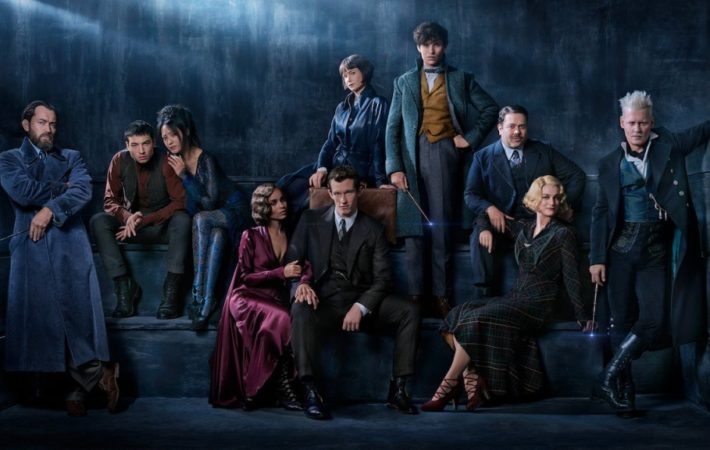 Harry Potter. You probably won’t find anybody that hasn’t heard of this name. And with Harry Potter comes the name of J.K. Rowling, author of the books and the screenplay for the films. In 2016 she took us on another adventure to her magical world with Fantastic Beasts And Where To Find Them. A huge success with old and[…] 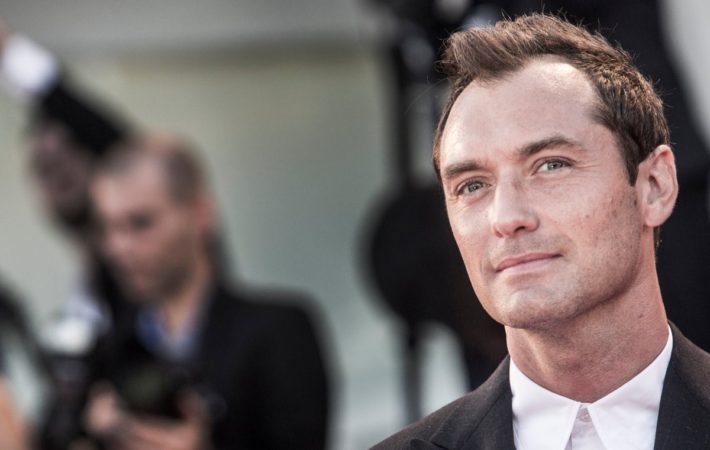 As the MCU continues to expand, so does its bevy of a-list stars. Variety reports that Jude Law is in negotiations to play the male lead opposite Brie Larson in the upcoming film, Captain Marvel.   Law is set to play the role of Doctor Walter Lawson, otherwise known as Mar-Vell – the first Captain Marvel. In the comics,[…]