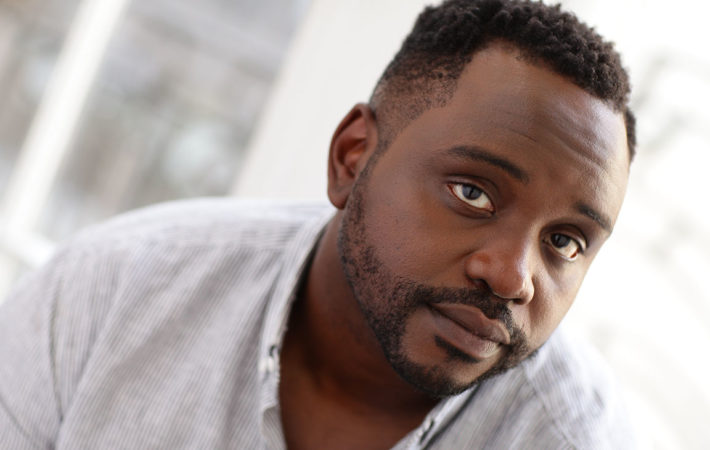 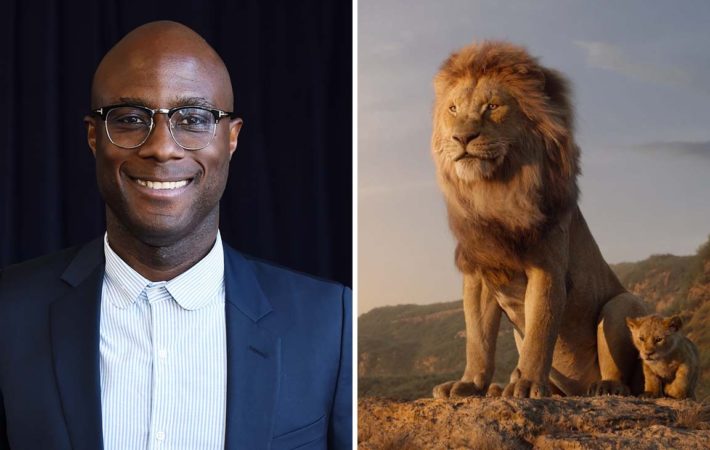 In surprising news, Oscar-winning director Barry Jenkins (Moonlight, If Beale Street Could Talk) has signed on to direct the follow-up to Disney’s live-action version of The Lion King. He will take over from Jon Favreau, who likely has his hands full with the Disney+ Star Wars series, The Mandalorian.   The sequel will reportedly be Godfather Part II-esque –[…] 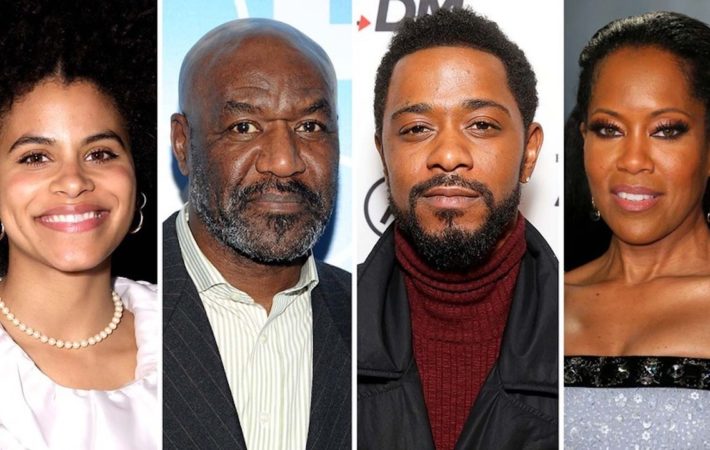 The Harder They Fall, the upcoming Netflix movie directed by Jaymes Samuel and produced by Jay-Z, has just added a host of talent to an already impressive cast. The movie already had Idris Elba and Jonathan Majors on board, but it’s now added Regina King, Lakeith Stanfield, Zazie Beetz and Delroy Lindo.   The film is an all-Black western[…] 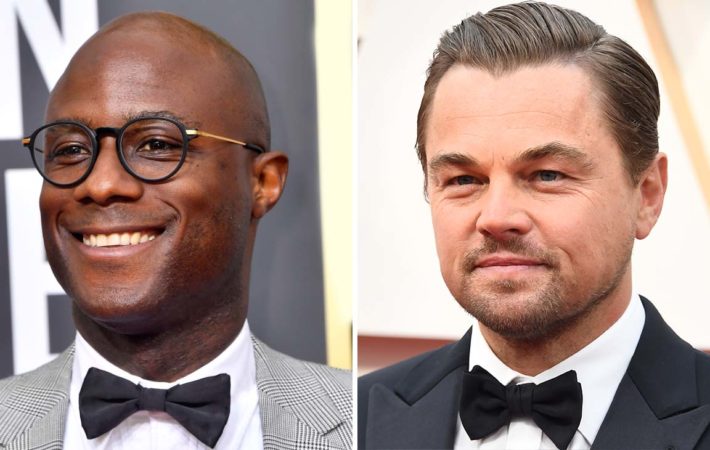 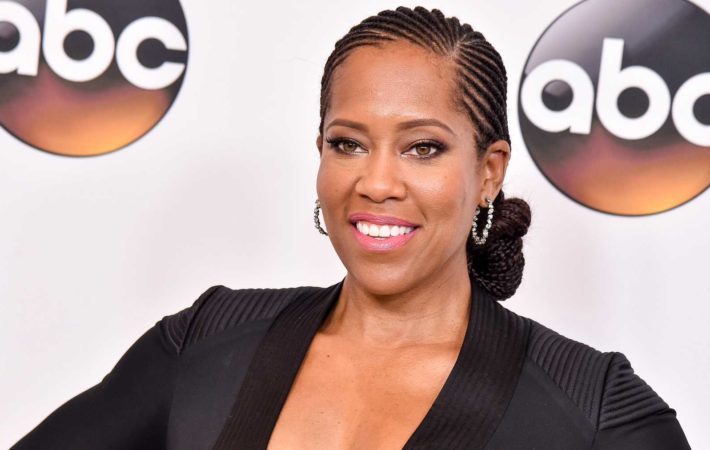 On the heels of her Oscar-winning turn in Barry Jenkins‘ If Beale Street Could Talk, Regina King is moving from on camera to behind it. The actress will make her directorial debut with an adaptation of Kemp Powers‘ debut play, One Night In Miami.   Set on the night of February 25, 1964, the play finds a young Cassius[…]