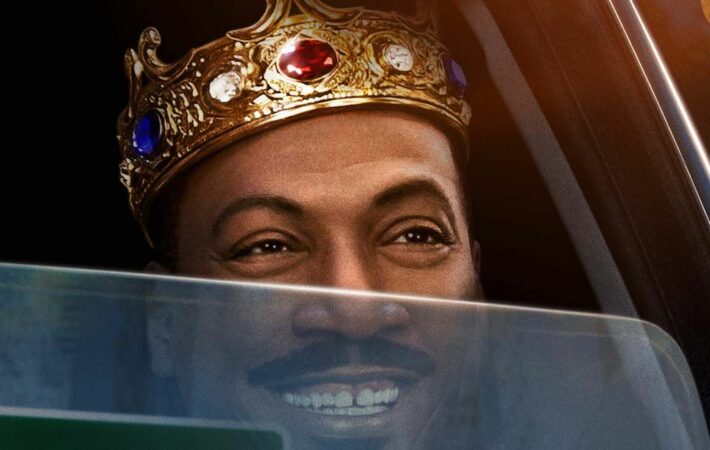 Amazon has released the first trailer for the belated Coming To America sequel, Coming 2 America, which sees Eddie Murphy reprising his role as Prince Akeem from the original 1988 film.   This one sees Akeem, set to become the king of the fictional country of Zamunda, finding out that he has a son he never knew about —[…] 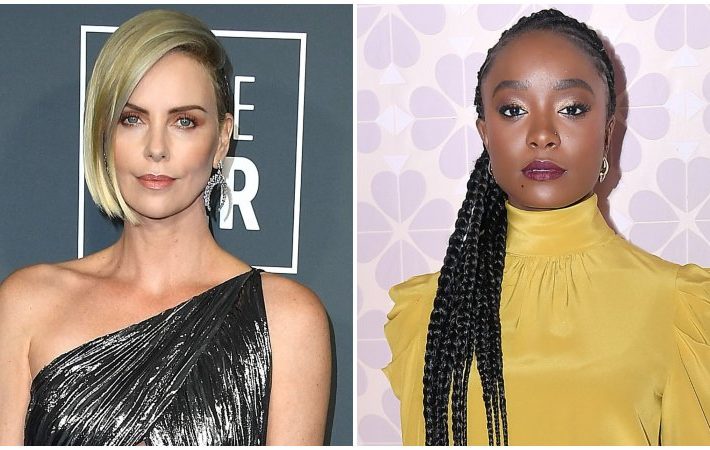 Netflix have secured the rights to Gina Prince-Bythewood‘s female-fronted action film, The Old Guard. Based on the comic book series by Greg Rucka and Leandro Fernández, the film will star Charlize Theron and KiKi Layne. Rucka will adapt his own work and write the screenplay.   The Old Guard tells the story of a small, covert group of immortal[…] 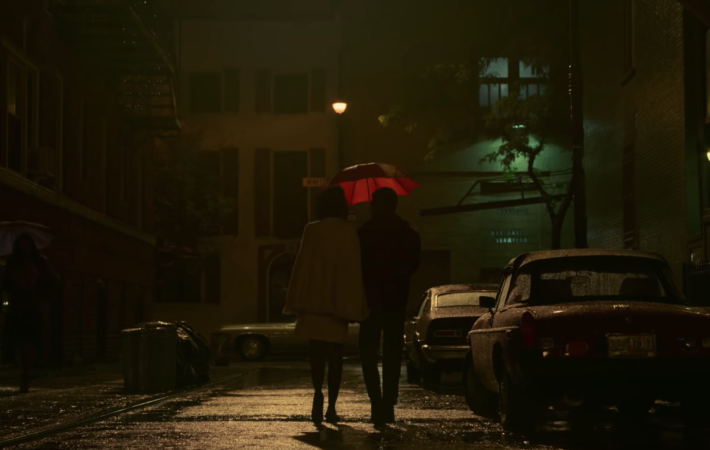 Annapurna Pictures have released the first trailer for If Beale Street Could Talk, writer-director Barry Jenkins‘ highly-anticipated follow up the Academy Award-winning Moonlight. Based on the novel by James Baldwin, the story follows lovers Fonny and Tish who must race against the clock after Fonny is falsely accused of rape and Tish realises she is pregnant with his baby.[…] 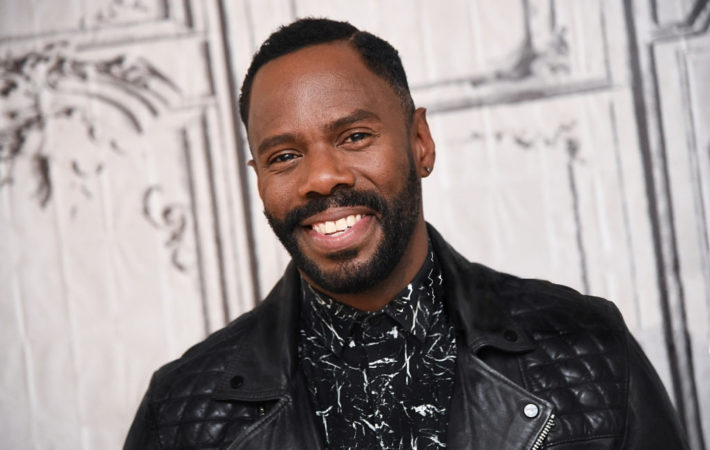