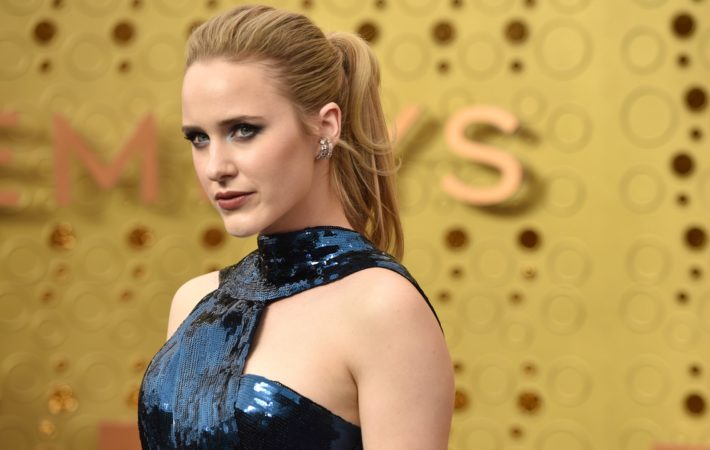 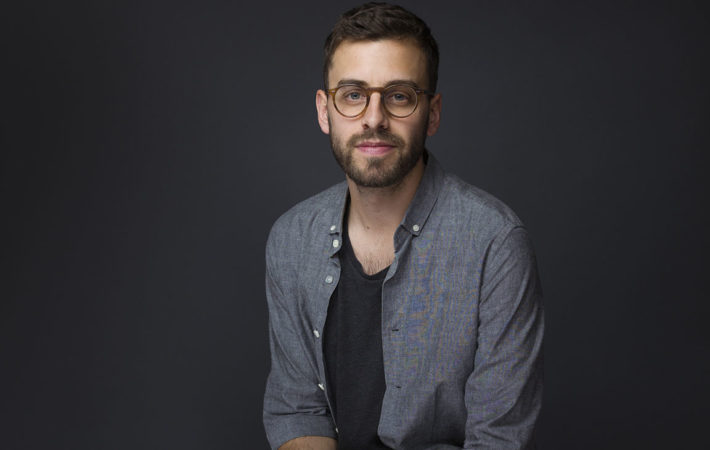 Matt Sobel, who made his feature directorial debut with the impressive indie Take Me To The River, has been hired by Playtime and Animal Kingdom to helm the English-language remake of the acclaimed Austrian horror film, Goodnight Mommy. Sobel is reportedly overseeing a draft that is being penned by Kyle Warren, based on their shared take on the original[…] 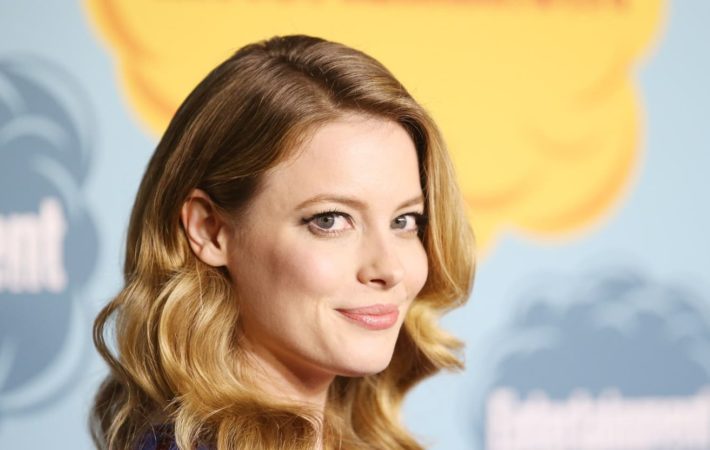 Gillian Jacobs has signed on to play the lead in the upcoming horror-thriller Larry at Amblin, which will be based on the short film of the same name by writer-director Jacob Chase.   The story revolves around a troubled young boy – who will be played by Azhy Robertson (The Americans, After The Wedding) – and his family who[…] 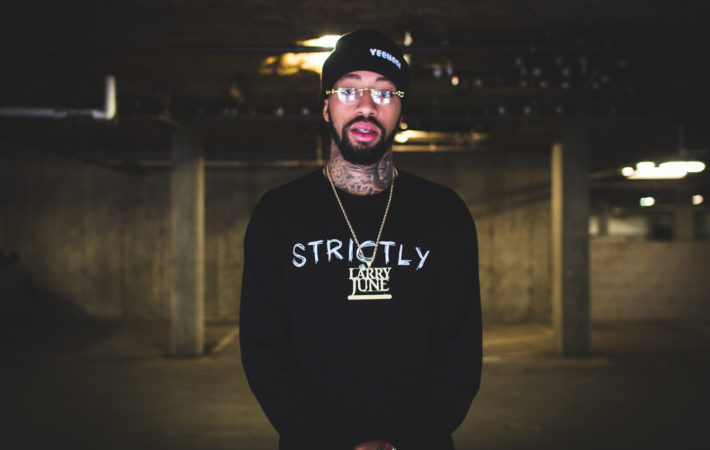 Larry June has released a new EP, simply titled Larry. Since releasing his last mixtape back in September, June has constantly been providing his fans with new music. The rapper is clearly eager to remain fresh and relevant.   Larry is a five-track project and it features some very solid production, evidenced on tracks such as “Glock 40”. It[…]