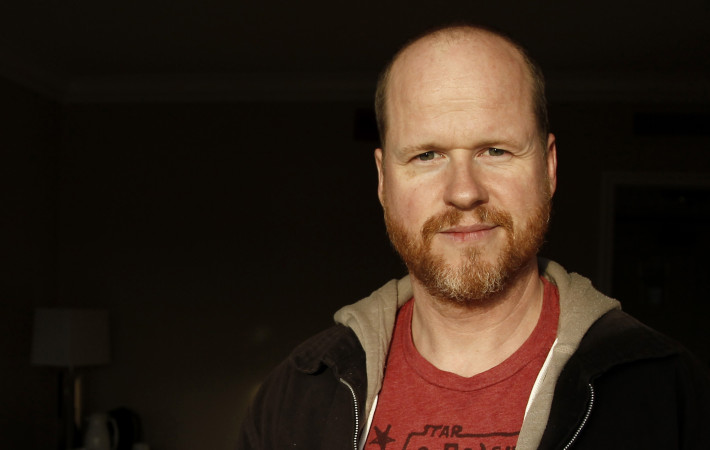 Film maker Joss Whedon has confirmed and revealed why Avengers: Age of Ultron was his last movie with Marvel studios, explaining that he won’t be directing or even consulting on future projects in the superhero cinematic universe – a possibility we have assumed for some time. Speaking in an interview with Oxford Union, Whedon revealed that he struggled having involvement in all Marvel[…] 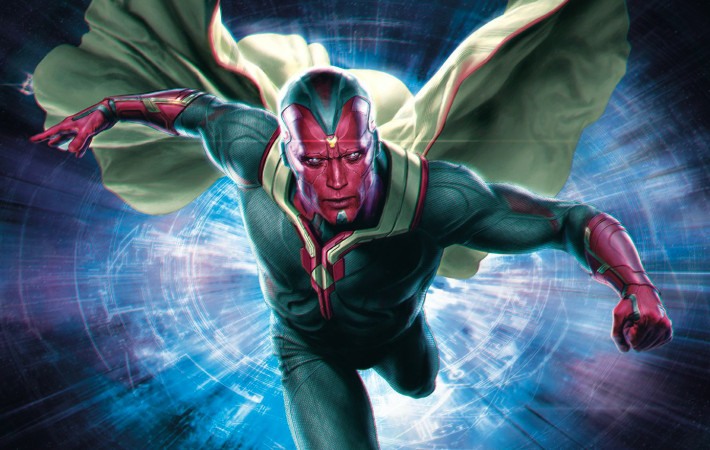 Let’s face it, we all love a deleted scene from our favourite movie franchises. JoBlo have published a deleted scene from Marvel’s and Walt Disney’s Avengers: Age of Ultron (2015); which features iconic heroes Thor and Vision engaging in an exciting fight scene.   Acting as an extended clip from the movie, it comes from the massive Marvel Cinematic Universe: Phase Two[…] 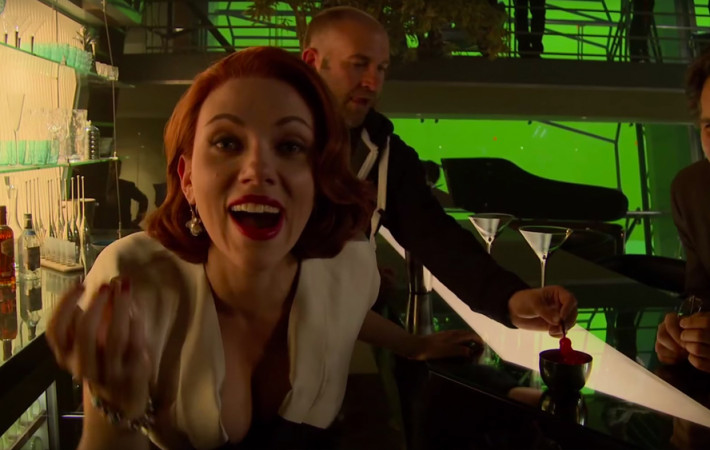 The first blooper reel we saw for Joss Whedon‘s Avenger’s: Age of Ultron was pretty disappointing. It predominantly featured the cast missing a beat with the film’s clunky dialogue, and closed with Jeremy Renner‘s Hawkeye finally getting revenge on Quicksilver (Aaron Taylor-Johnson).   With this second featurette, however, we see the hugely talented cast blowing off steam on what could[…] 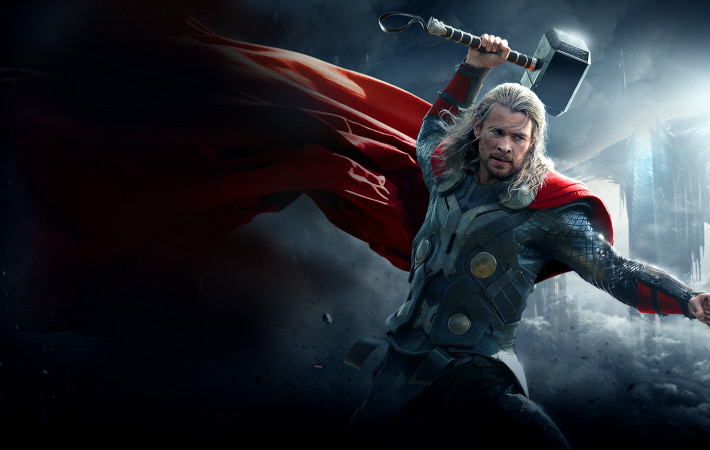 With Joss Whedon‘s cut of Avengers: Age of Ultron running upwards of three hours, it was obvious that some things would have to go. The heroes’ second outing included notable side plots for most of the cast; providing much needed character development for some of the less defined members of the team. One key sequence involving the norse god, Thor (Chris Hemsworth),[…]