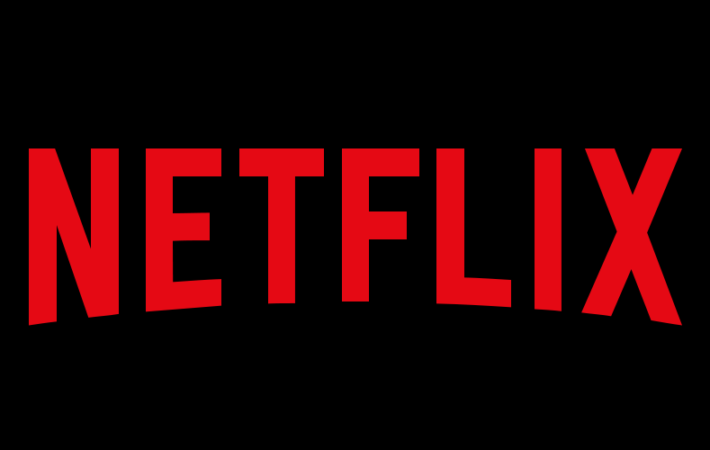 Netflix has picked up a spec script for a sci-fi film titled Endurance in a six-figure deal. Dalton Leeb, a commercials actor, and Nicholas Jacobson-Larson, a composer and conductor who is currently on tour with Michael Bublé, have made their first script sale, and the streaming giant have acquired the screenplay for Simon Kinberg to produce, marking his first[…] 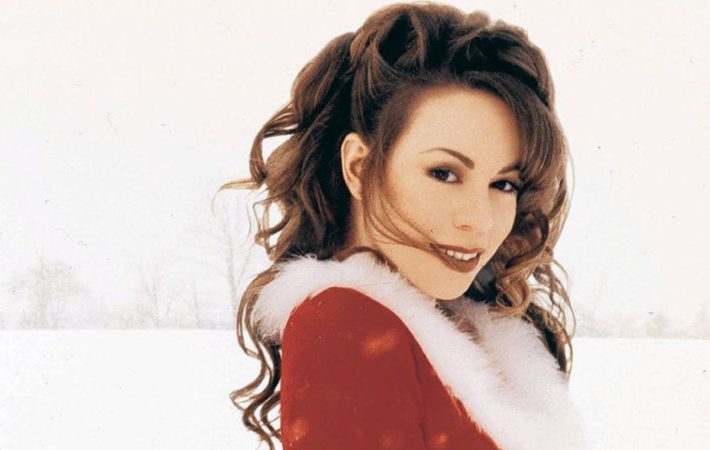 ‘All I Want For Christmas Is You’ To Get Its Own Movie? | Film News

We’re drawing close to the end of March, which means there’s still eight months left before you can start cranking up your radios to hear Michael Bublé and Bing Crosby fill the air with their smooth holiday tunes. But for the queen of the holiday, Christmas seems to be a lot closer than for the rest of us.  […] 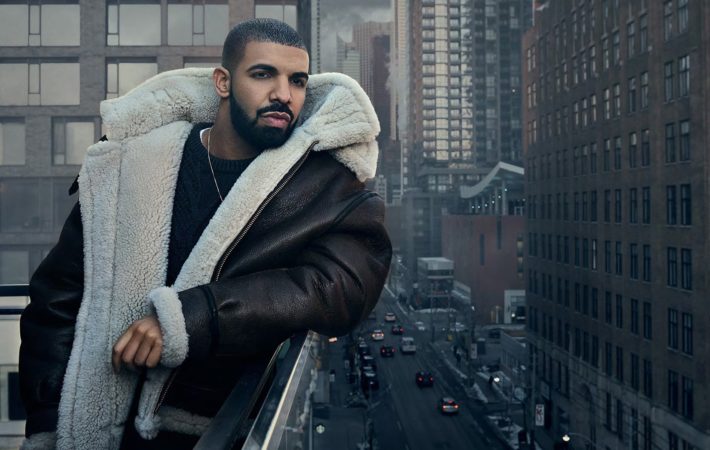 Drake’s fourth album is continuing to make history in terms of chart performances and streams.   The star’s album Views has spent four consecutive weeks at the Billboard number 1, the longest album by a male artist in four years; with the last man being Michael Buble with his Christmas album which spent 5 weeks in 2011.   It[…] 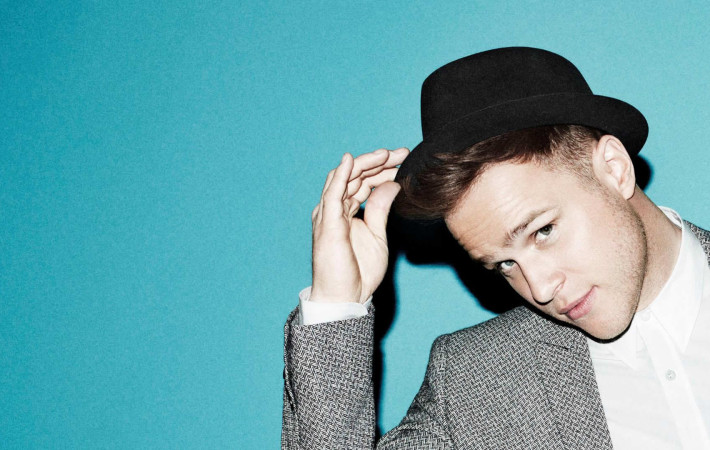 Fresh from receiving a mixed reaction to his live hosting skills on the X Factor, Olly Murs looks like he’s heading back to basics to concentrate on his music career for now. In an interview with The Sun, Murs shared his plans to follow in the footsteps of fellow crooners Michael Buble and Robbie Williams by releasing his own[…] 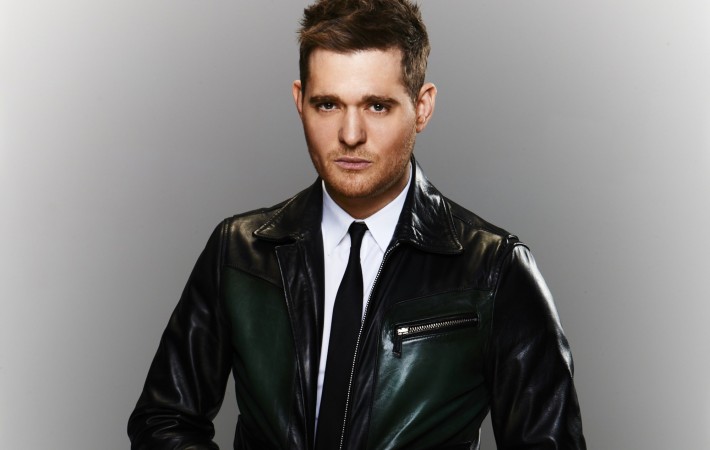 During a recent interview at the Songwriters Hall of Fame, Michael Bublé claims that there’s always going to be things you never get to do. “Like, Magic Mike 2. They did not ask me. I waited at home and I was like. Please I will work on my abs, or whatever. ‘Can you paint them on?’ Nothing. Not a[…]