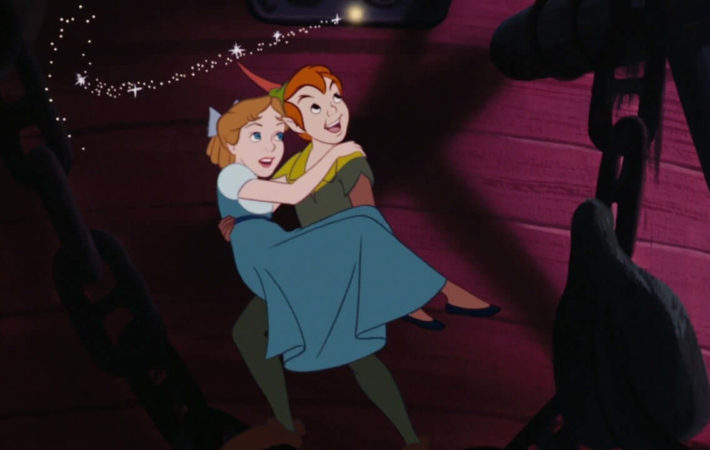 Disney’s train of live-action remakes of their classic tales is never coming off the tracks, and for further proof, the company has just cast the two leads in its upcoming Peter Pan & Wendy film. Ever Anderson, the daughter of Milla Jovovich and director Paul W.S. Anderson, will play Wendy, while Alexander Molony (The Reluctant Landlord) will play Peter.[…] 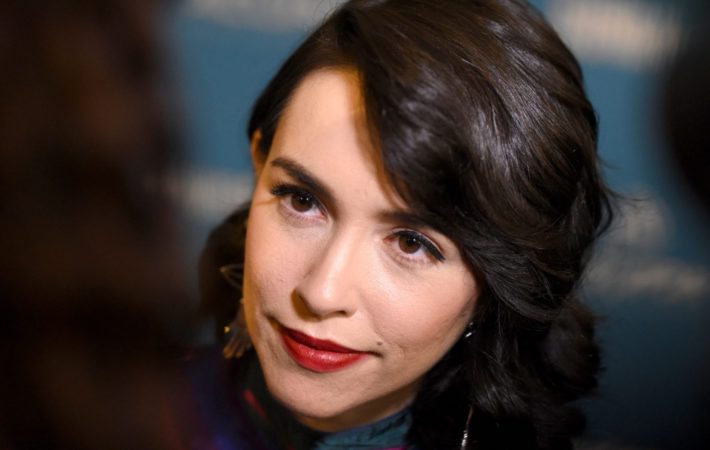 Per Deadline, Netflix has landed the rights to the film Scarlet, which is expected to be the next project helmed by Sundance breakout star Alice Waddington.   Waddington reportedly came up with the idea and will write the script alongside Kristen SaBerre. The project was acquired for Aggregate’s Jason Bateman and Michael Costigan. They will produce alongside Waddington. Aggregate[…] 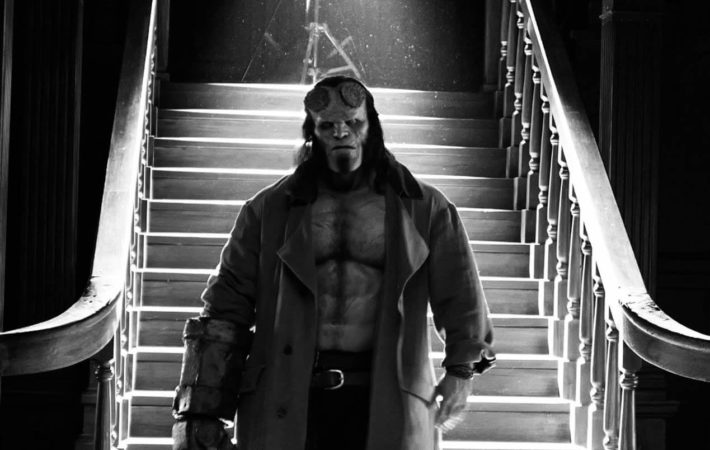 The new Hellboy trailer has officially been released, and fans aren’t exactly ecstatic with the new red monster hero.   On Tuesday, we were informed that the film would be a darker, serious version of the Hellboy we’ve previously met (played by Ron Perlman), however, it is evident from the trailer that they have ditched that idea.   Instead,[…] 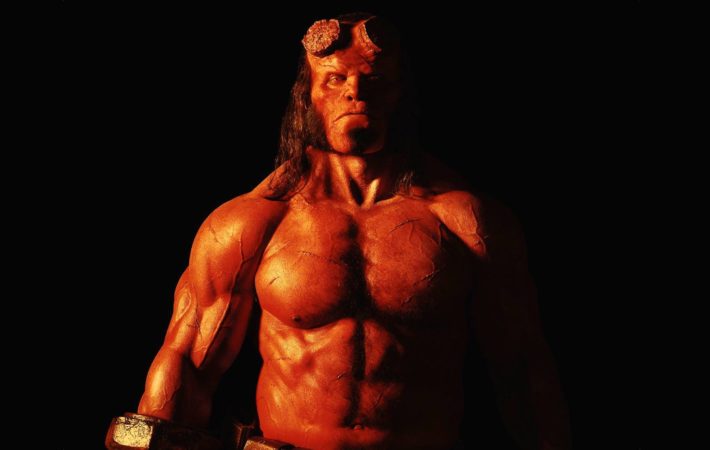 A new Hellboy teaser has been released surrounding the anticipation of its trailer which will release on Thursday this week.   The original film, which starred Ron Perlman as Hellboy, is now being played by Stranger Things actor David Harbour.   Similar to Stranger Things, the movie will take a dark turn on the classic film, as its adaptation[…] 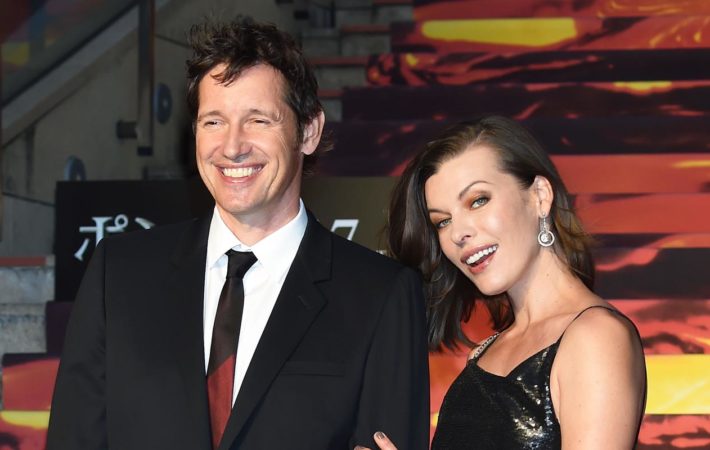 Although the original Resident Evil series is done and dusted (though a new rebooted version of the franchise is already in the works), director Paul W.S. Anderson and star Milla Jovovich still have a hankering to work together again. That shouldn’t be much of a surprise considering that they’re married, and they are teaming up again for another video[…]